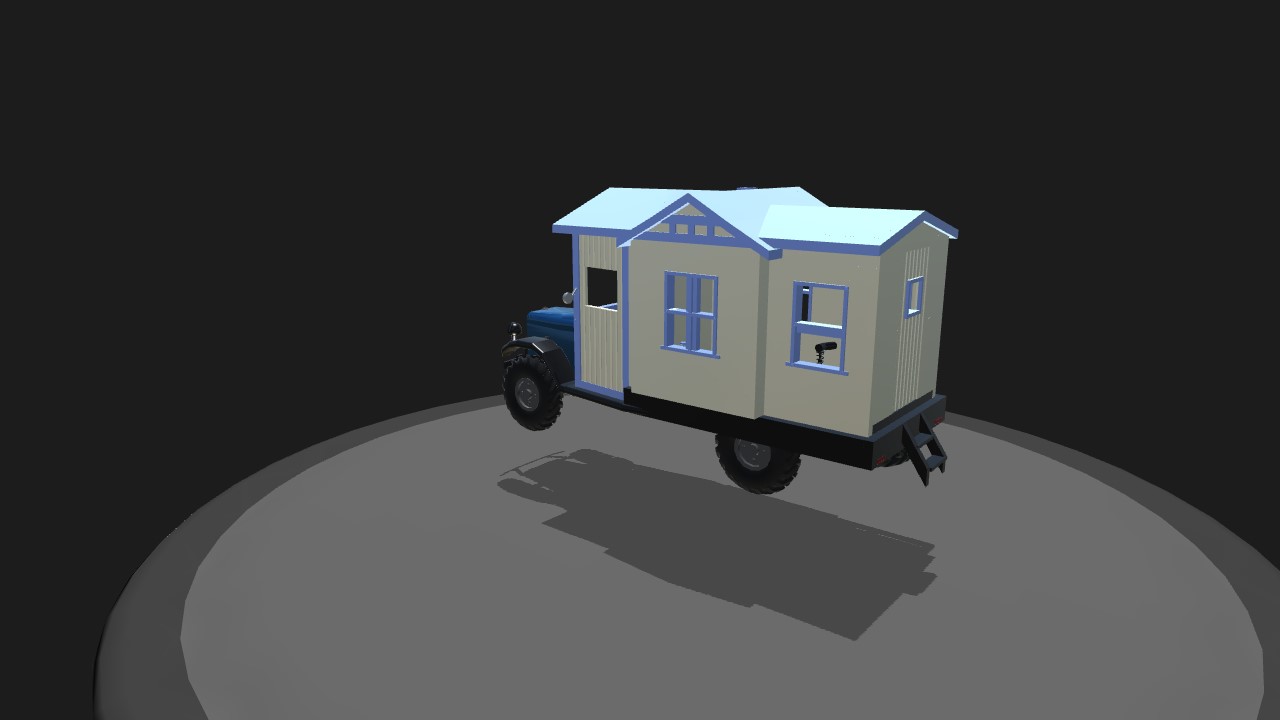 Pioneer of the caravan

It was built to accommodate himself, his wife and three children to travel from south Australia to Brisbane via Broken Hill, Bourke, cunnamulla, returning via the eastern coast of Australia through Sydney, Canberra, Melbourne, Mount Gambier &back to Adelaide &home to Nuriootpa. The trip took two months and they traveled 6500 km (around 4038 miles).

You can watch a documentary about it here 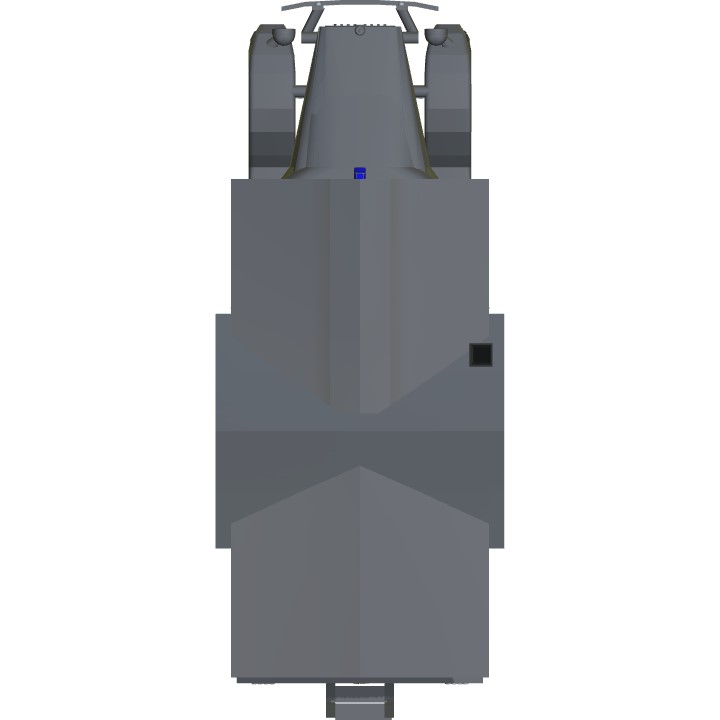 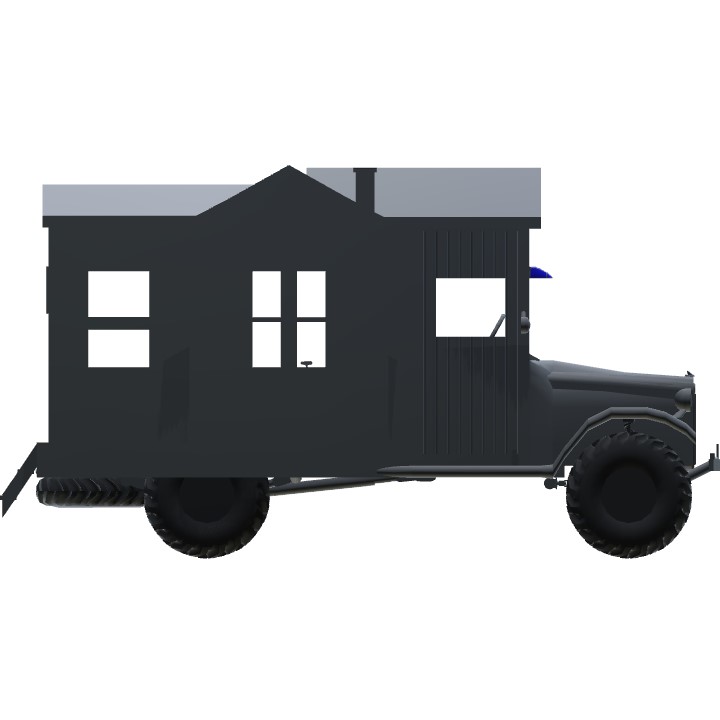 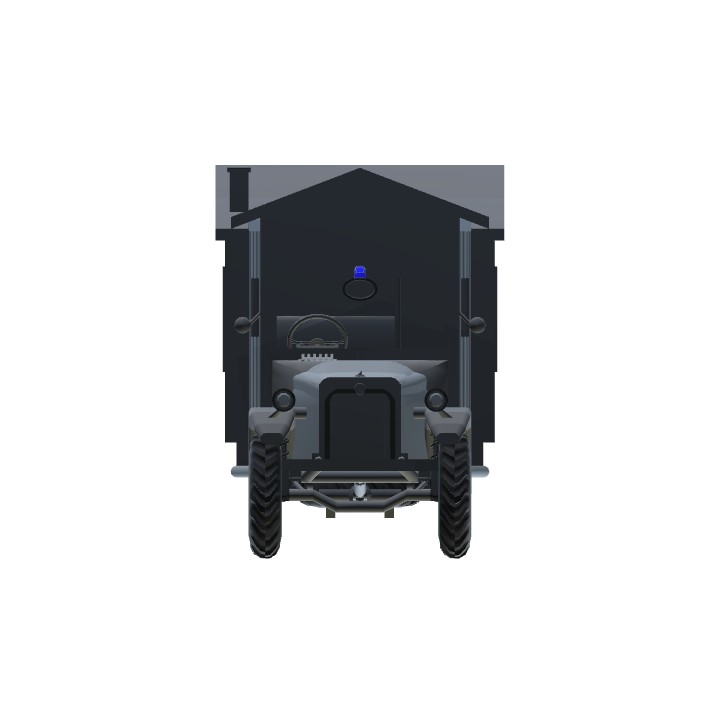