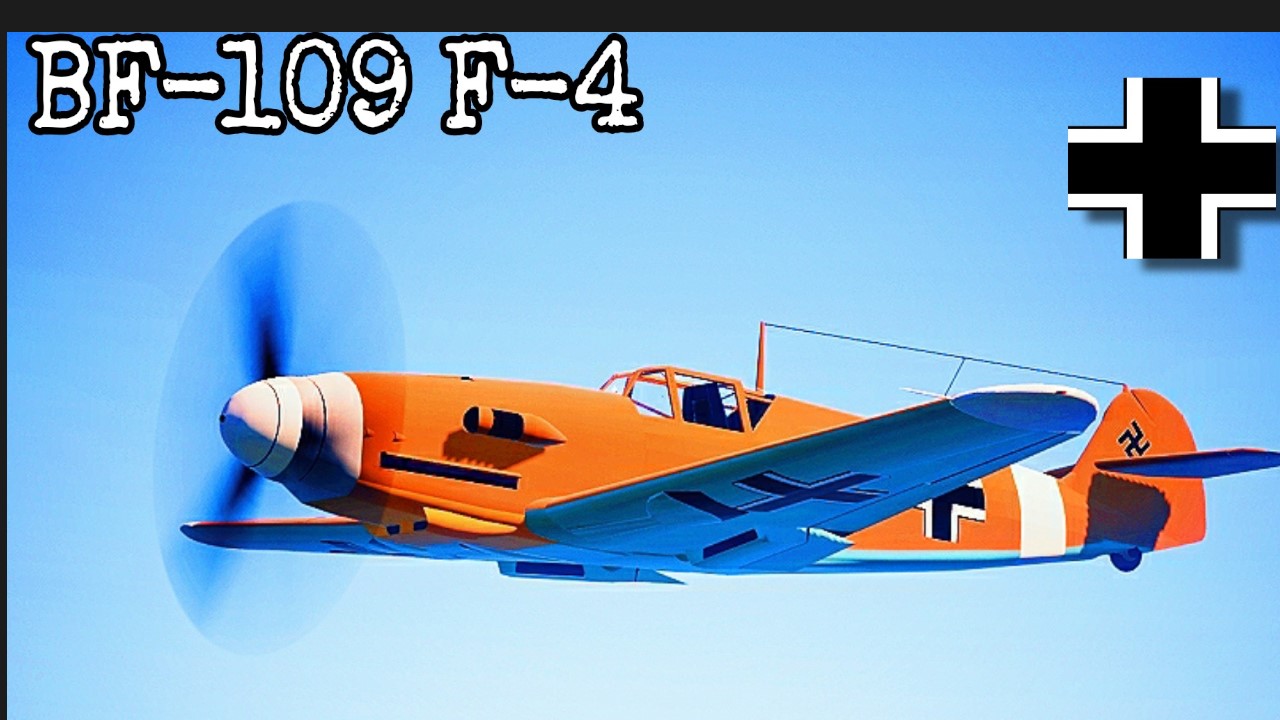 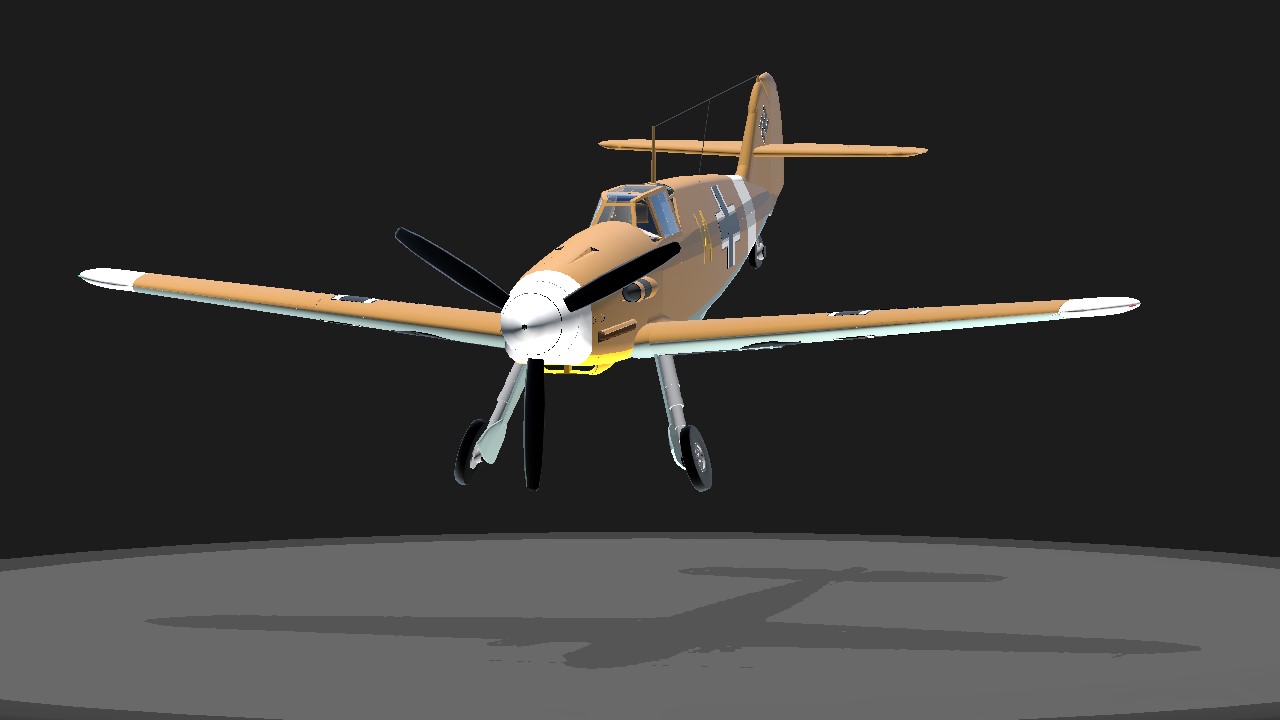 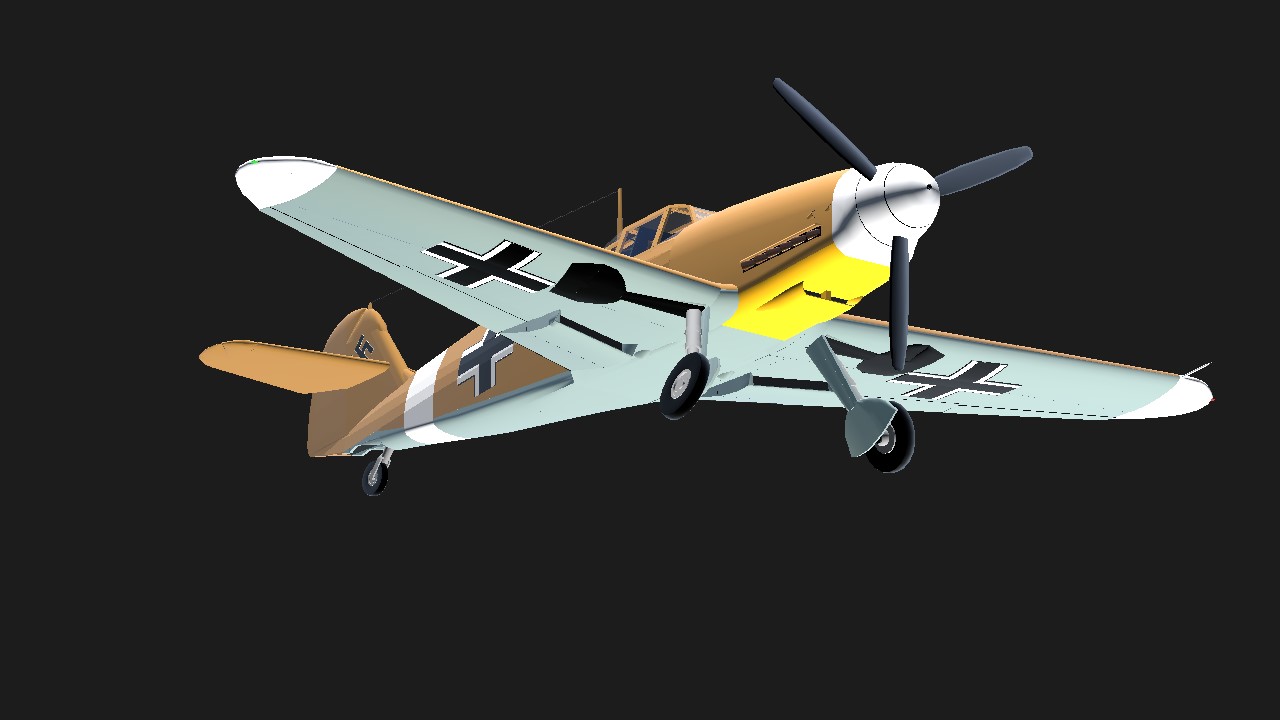 History:
The Messerschmitt Bf 109 was the Luftwaffe's most widely-used fighter at the beginning of World War II.

When the advanced English Spitfire Mk.V arrived, the Messerschmitt Bf 109F Friedrich was developed in response.
The new model featured a more powerful engine and much-improved aerodynamics, but as a result became even more difficult to control.

The Bf 109 F-4/trop variant was built for use in tropical regions. It was unique due to its air intake filter, hydraulic seals and protective covers. In addition, an umbrella was extendable over the cockpit to help keep the pilot from overheating when on the ground. The plane was equipped with a special emergency kit including a gun for self-defense and a supply of food and water.

Almost all of the Bf 109 F variants had tropical versions produced, but the Bf 109 F-4/trop was the most popular. Despite its name, the tropical variants were used not only in Africa but also on the southern steppe, where dust clouds were a significant threat to aircraft engines, as well as in the far north, where the filters protected the plane's engines from falling snow.
A total of approximately 2,200 Bf 109 F's were constructed. 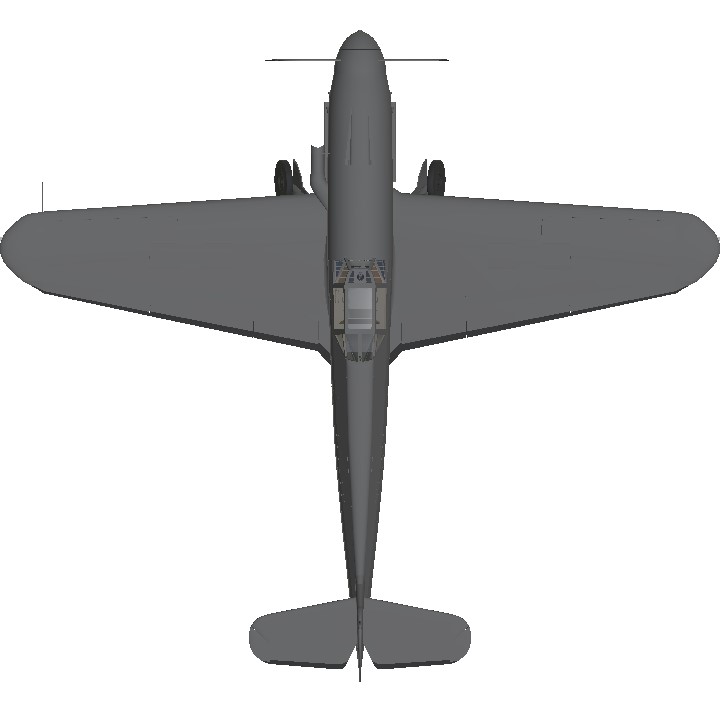 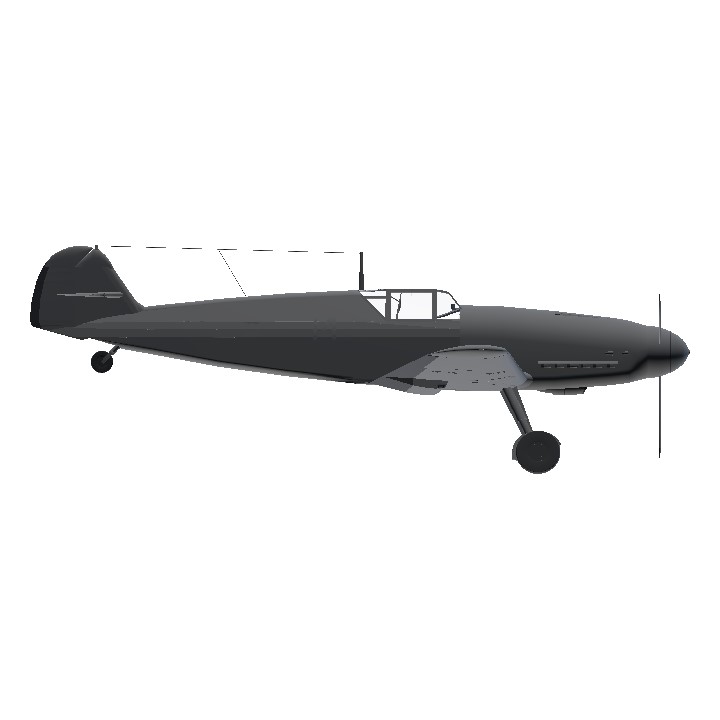 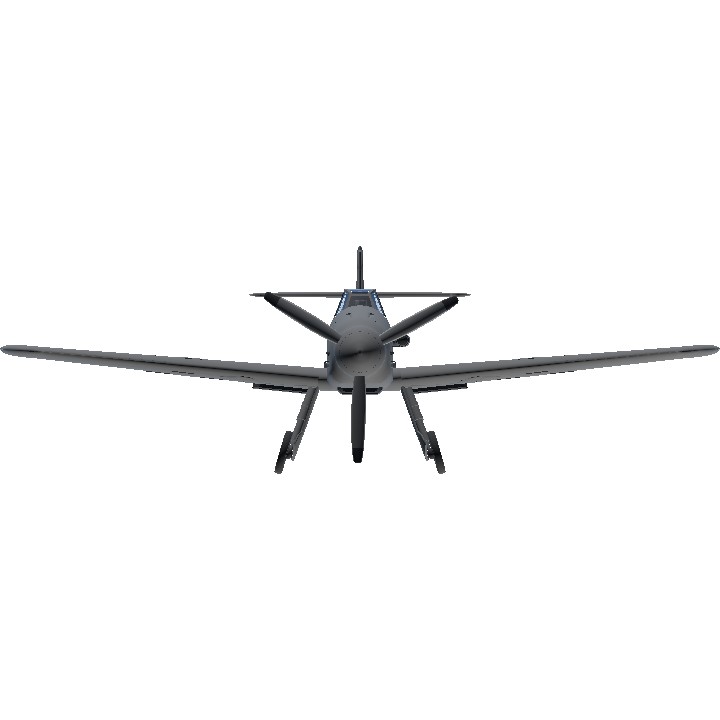