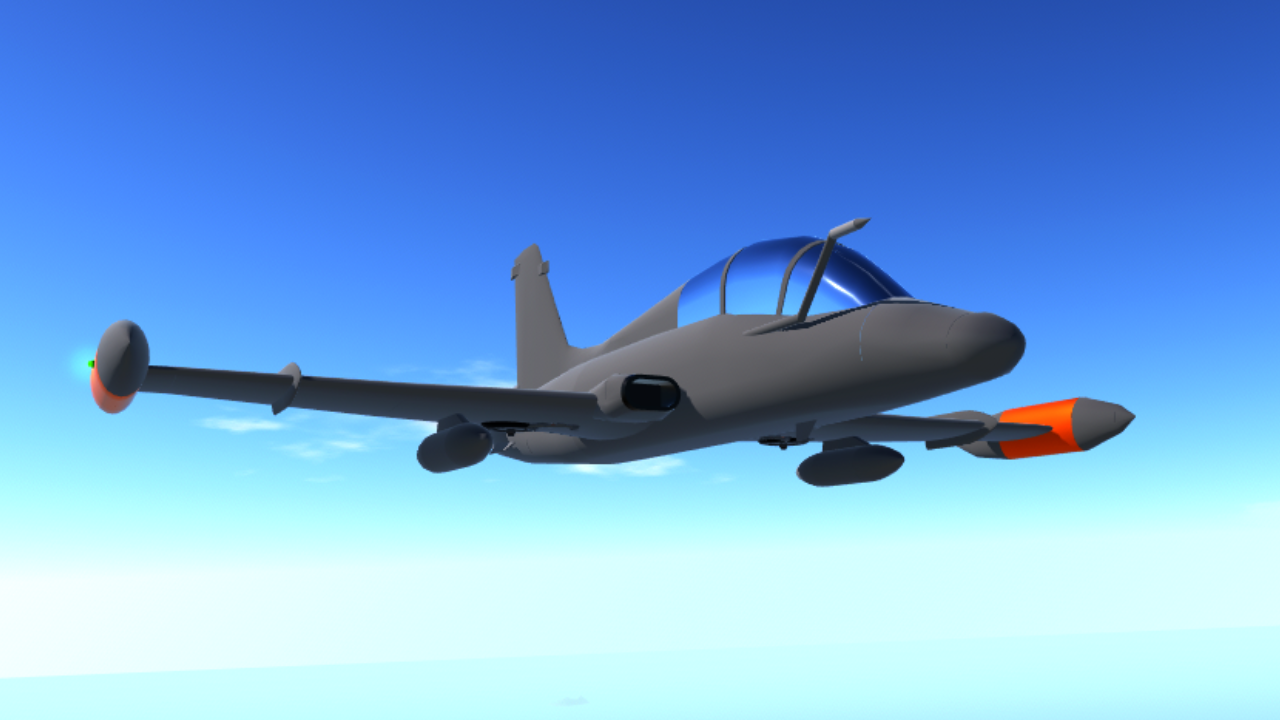 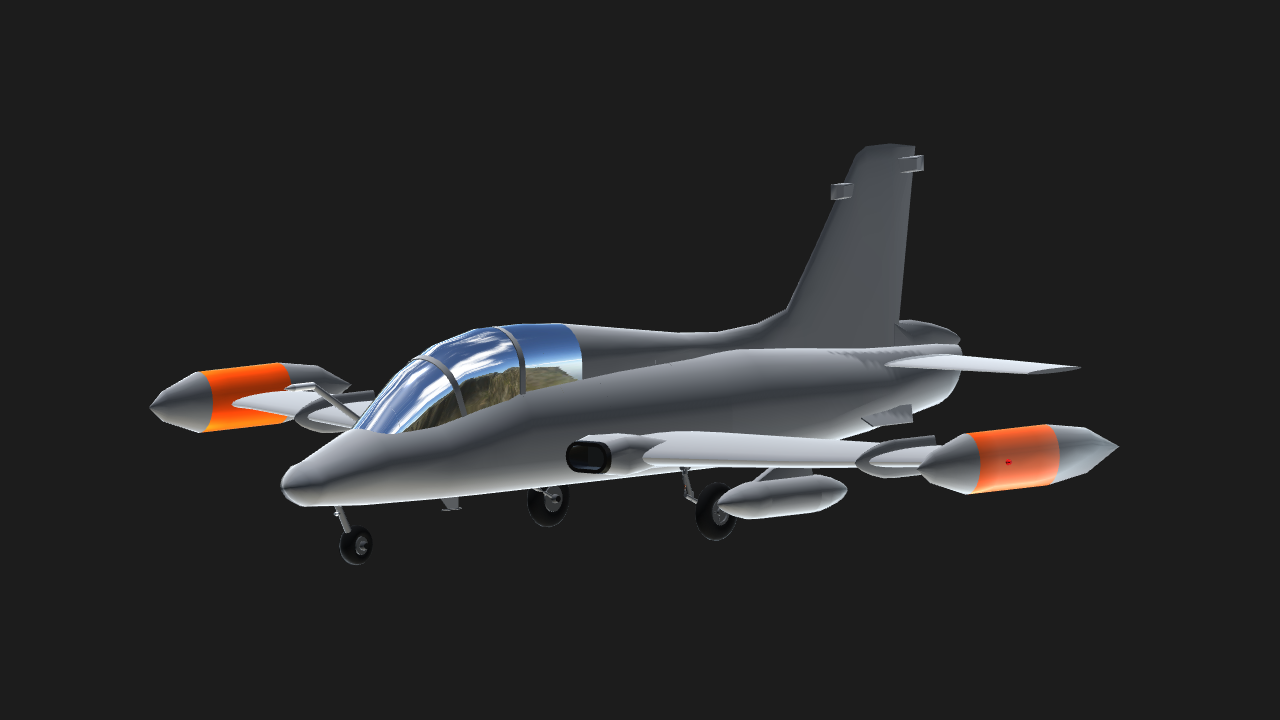 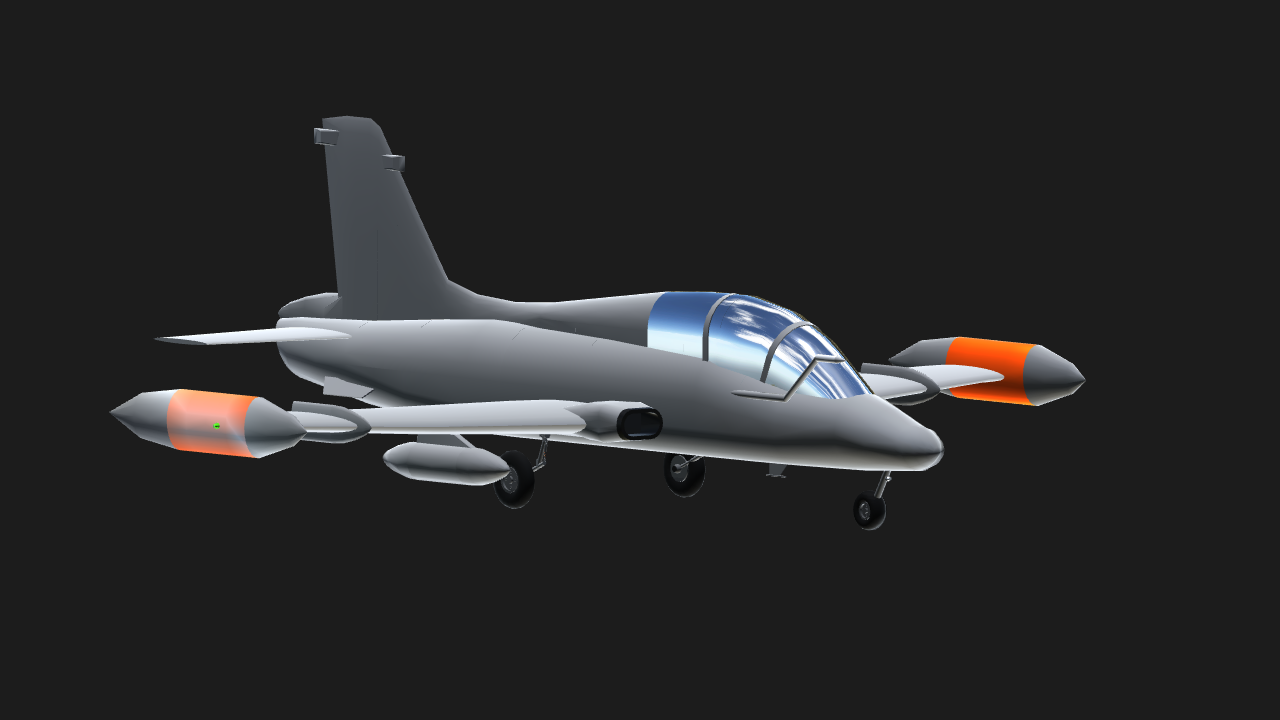 this only took a few days to make. hope you like it. :)

I made this plane and I had fun with building this. I hope you will have fun too. This isn't a 1:1 scale but i tried to replicate the roll rate and came pretty close to the actual thing. Hope you like it :)

The Aermacchi MB-339 is a military jet trainer and light attack aircraft designed and manufactured by Italian aviation company Aermacchi.

The MB-339 was developed during the 1970s in response to an Italian Air Force requirement that sought a replacement for the service's existing fleet of Aermacchi MB-326. Its design was derived from that of the MB-326, rather than a new design, and thus the two aircraft share considerable similarities in terms of their design. Aermacchi had found that the MB-339 was capable of satisfying all of the specified requirements while being the most affordable option available. The maiden flight of the MB-339 took place on 12 August 1976; the first production aircraft were delivered two years later.

Roughly half of all MB-339s entered service with the Italian Air Force, while the remainder have been sold to various export customers. As well as being used for training, the type is also flown by the Frecce Tricolori aerobatic display team. The type has been used in combat by both the Eritrean Air Force during the Eritrean–Ethiopian War of 1998-2000 and the Argentine Naval Aviation during the Falklands War of 1982. In both conflicts, the MB-339 was typically flown as an attack aircraft. In Italian service, the aircraft is intended to be replaced by the newer Aermacchi M-345. 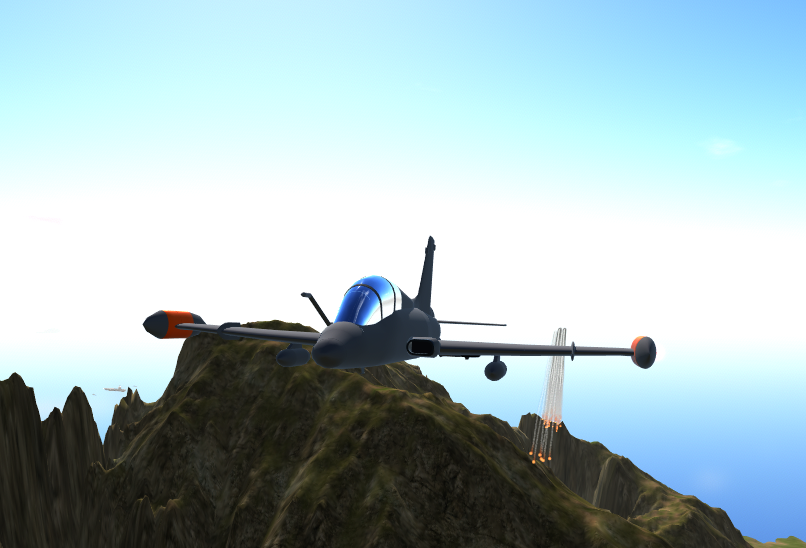 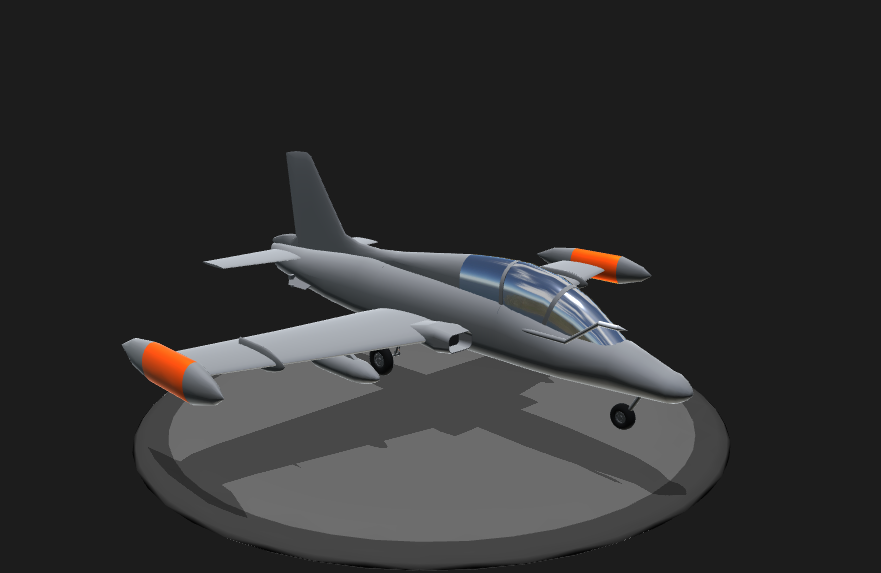 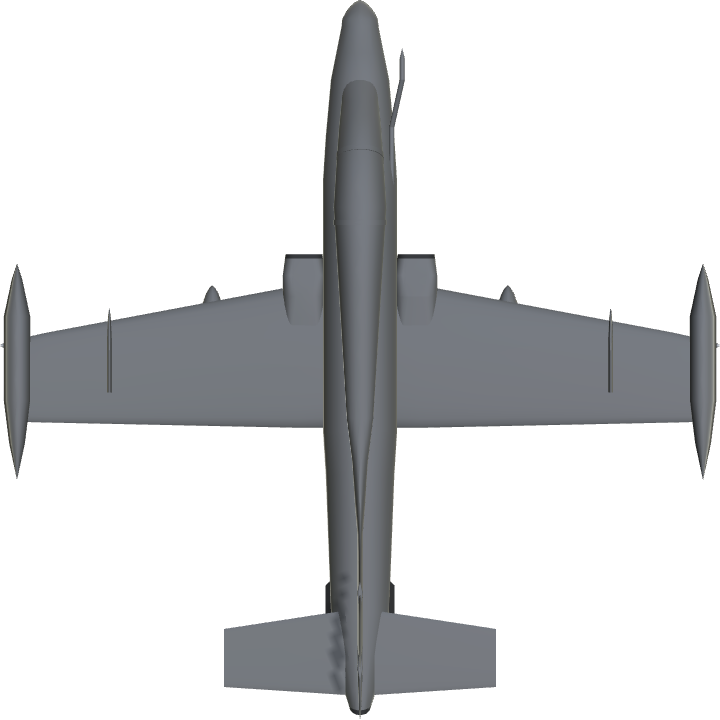 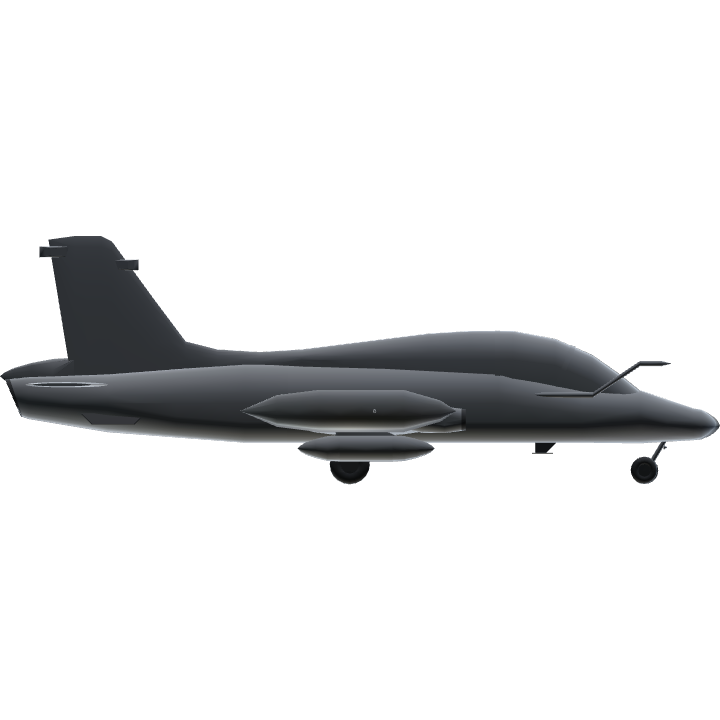 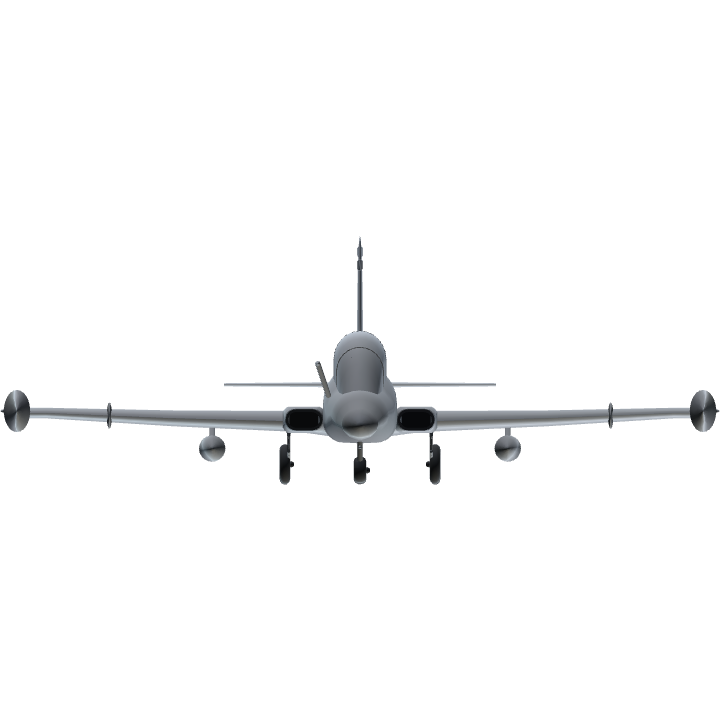