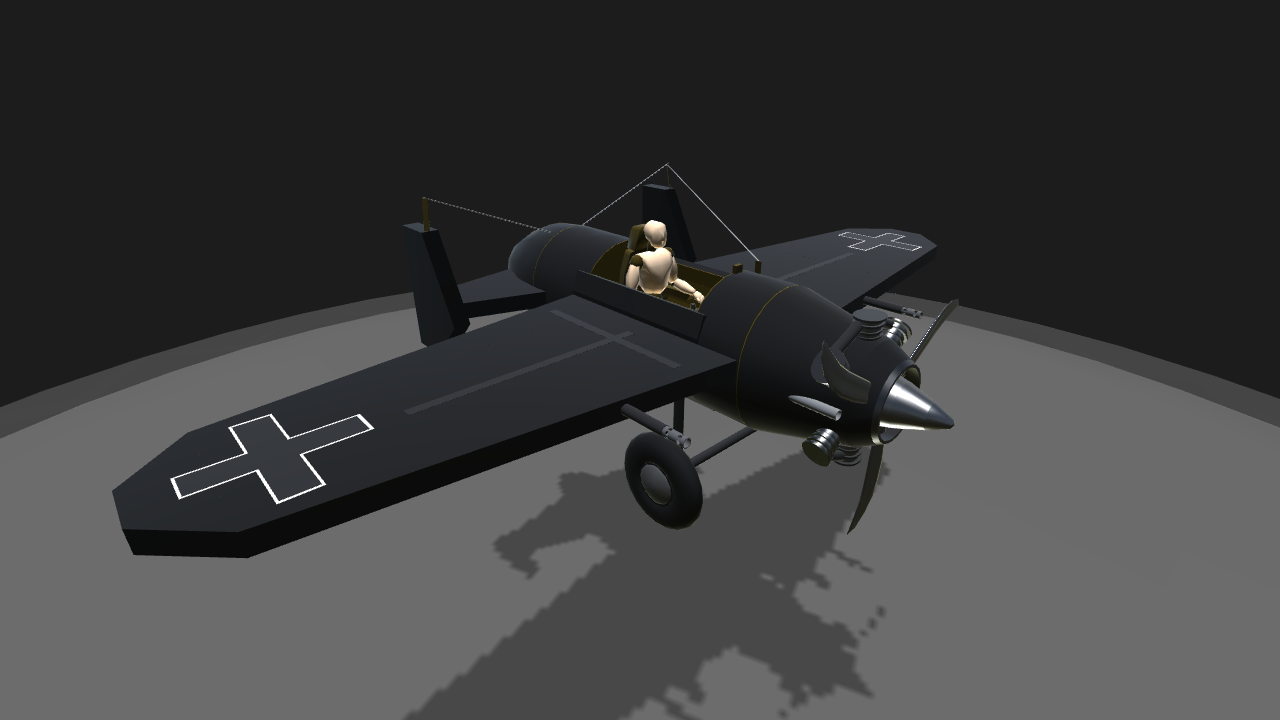 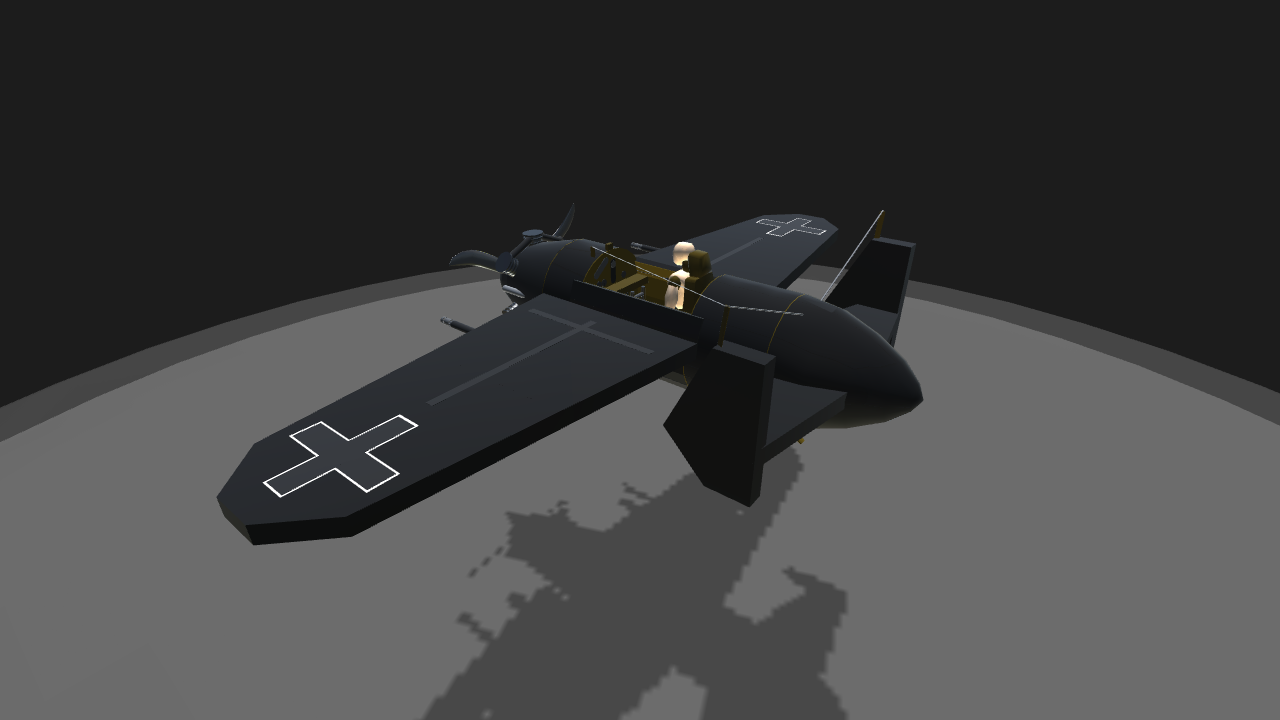 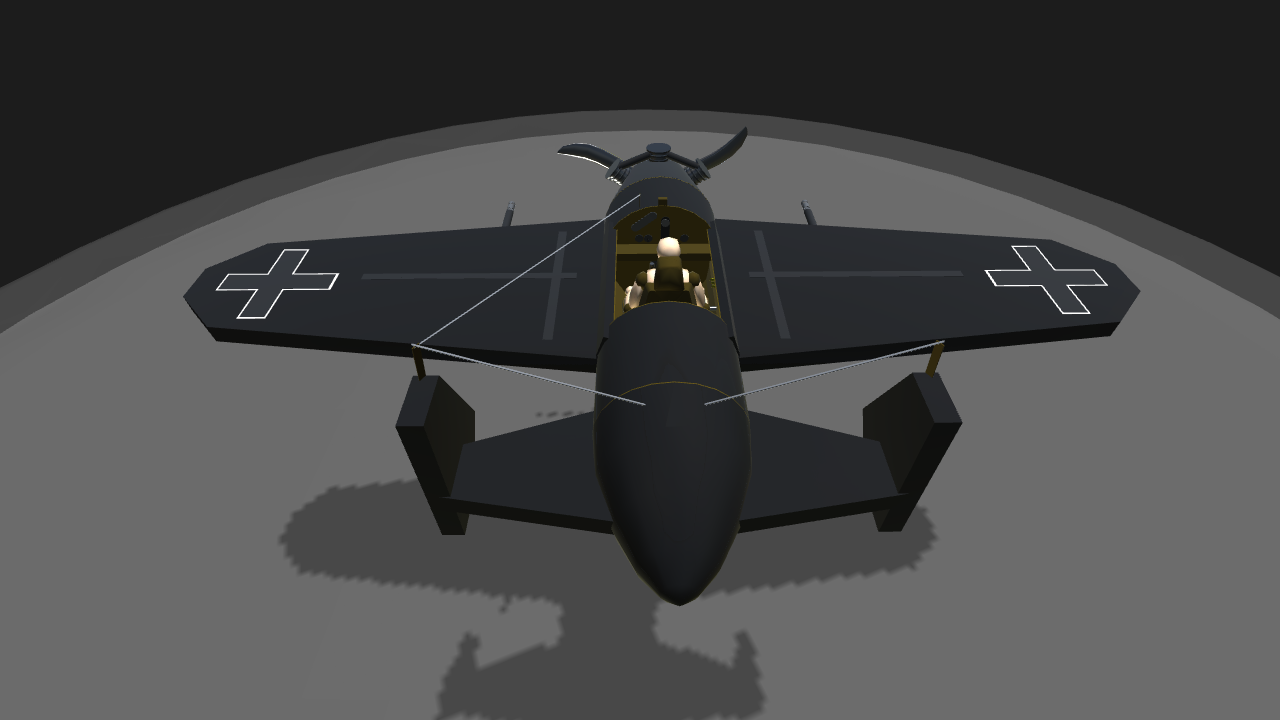 Designed firstly as a Night Fighter (which was difficult at best without radar being invented) this plane saw little success during the war. However, this pane was widely used after the war with civilian models being produced due to the fact that it was easy-ish to fly and cheap to produce.

Going through 2 different designs and around 10 hours of work it is finally done, god damn I really need a more proficient way of making planes. Thanks for reading and have a safe flight! 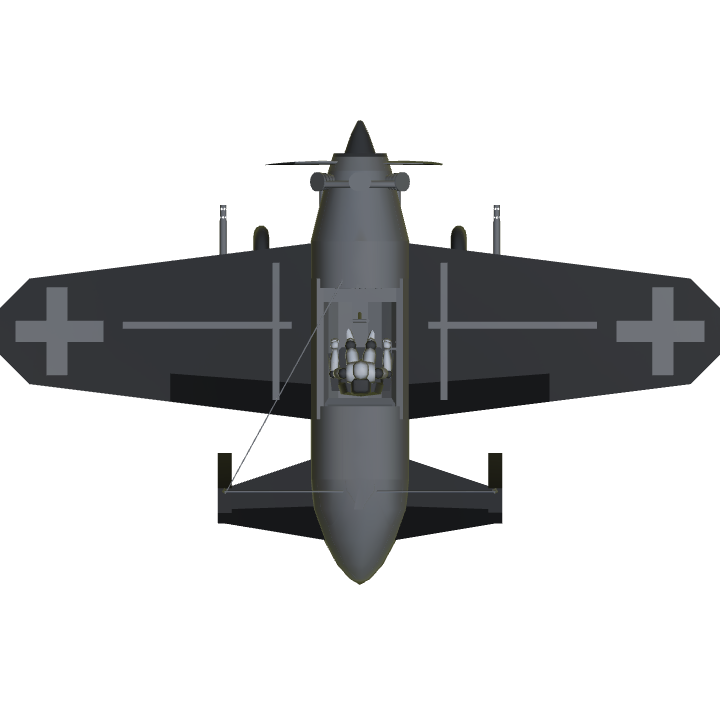 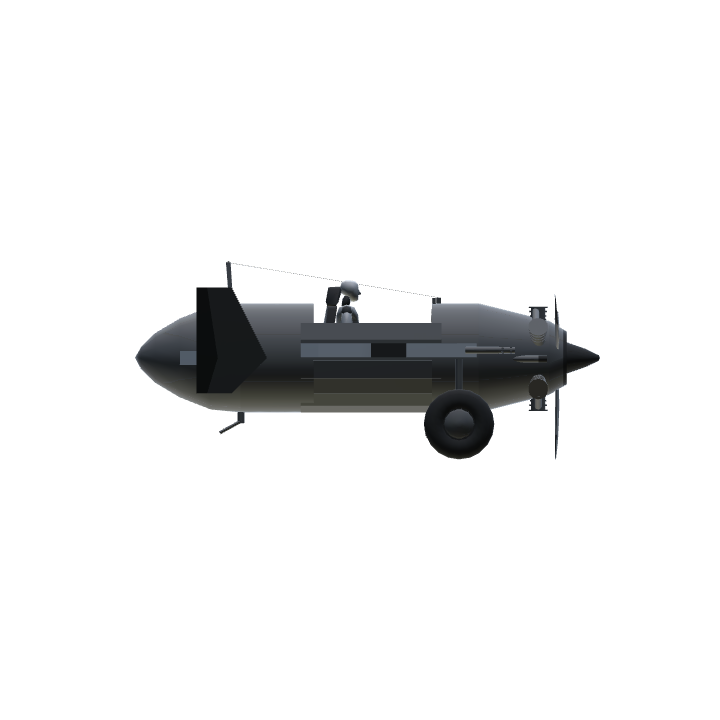 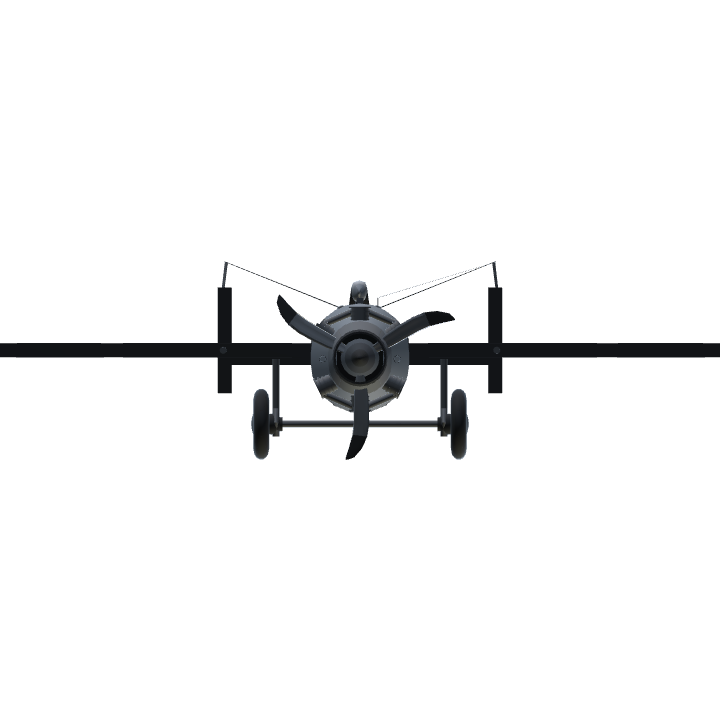