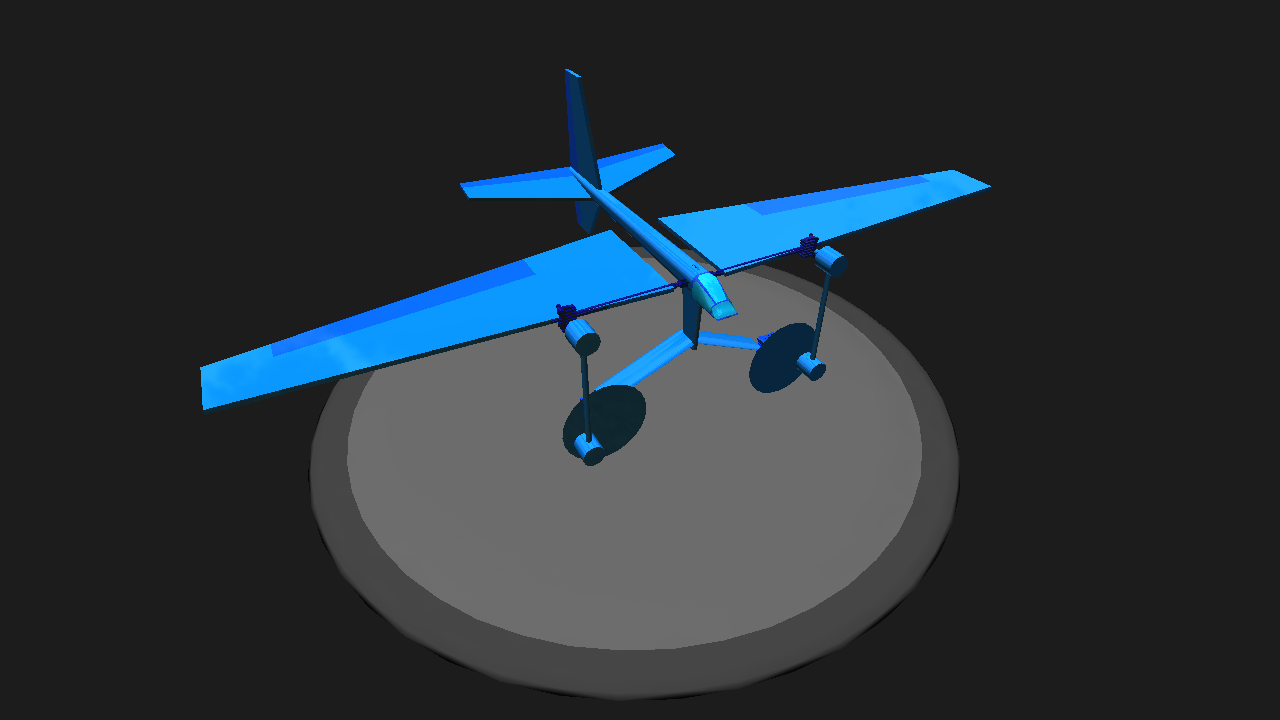 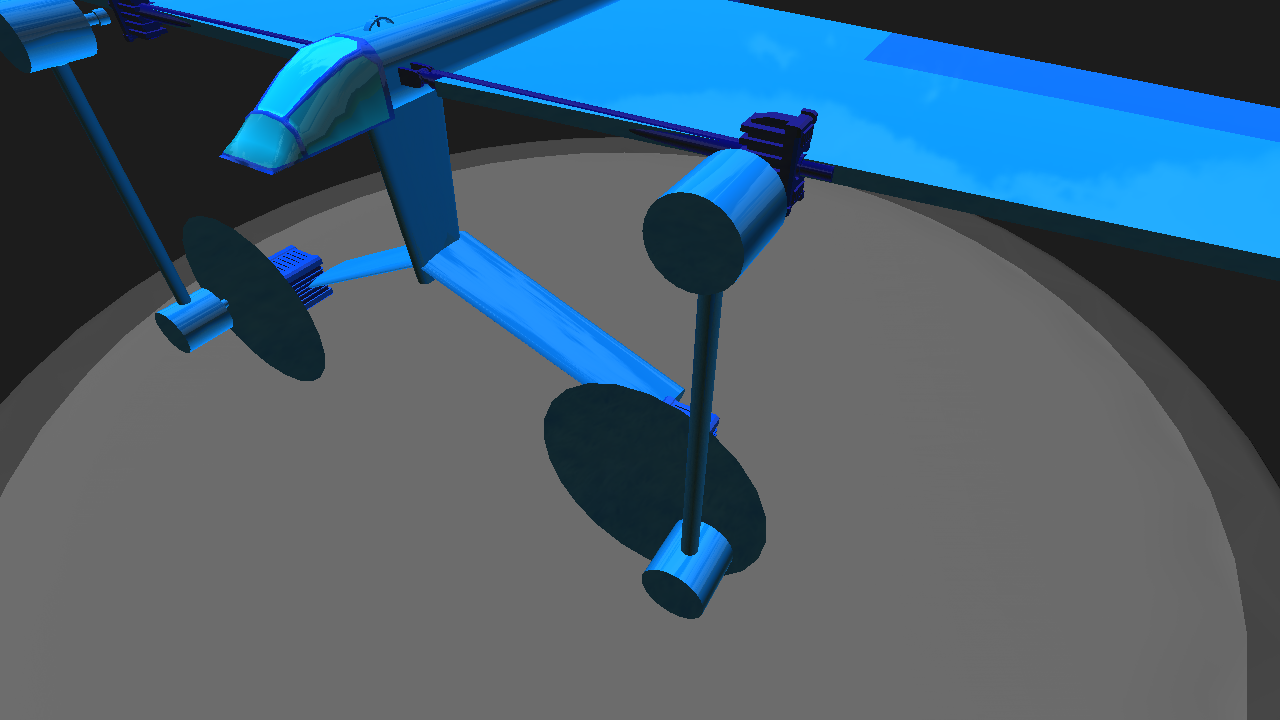 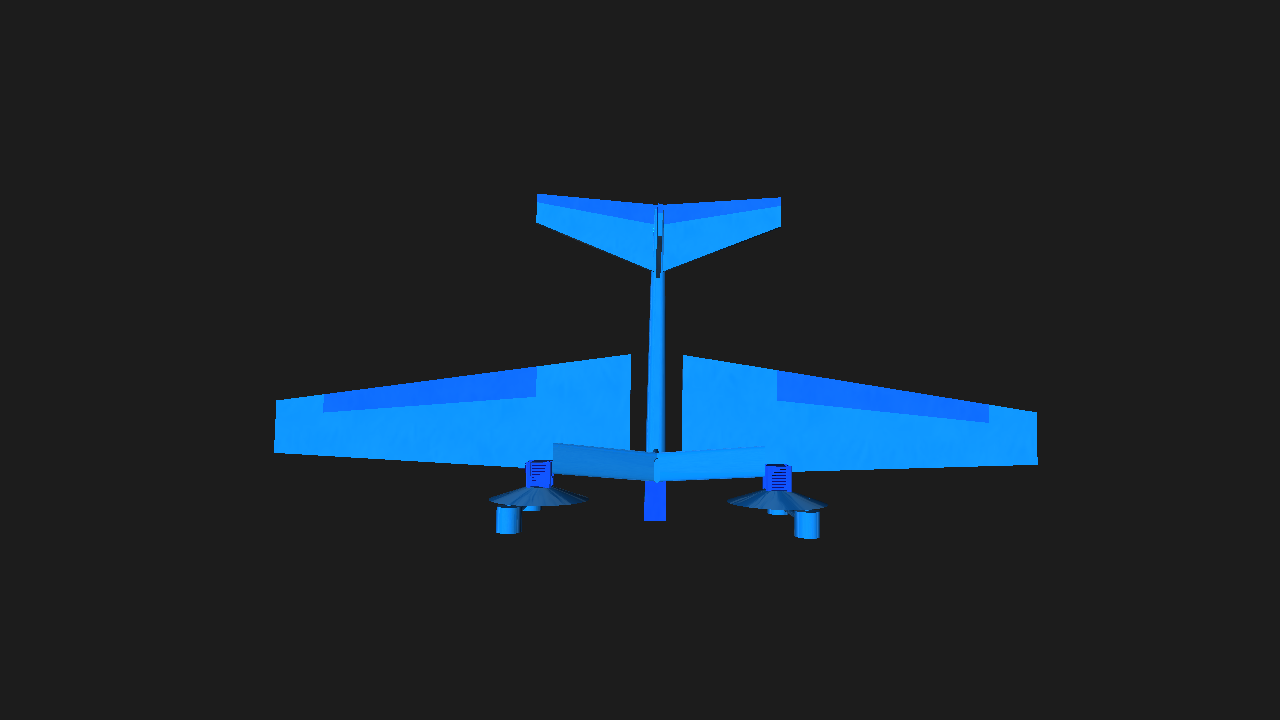 This is a mechanical ornithopter, that works by converting the rotating motion of the infinite rotator to up and down movement to flap the wings. It's mechanics is the reverse of the mechanics of old trains. It's not super fast, because of the extremely high drag points, but i have tried to reduce the drag in another prototype, and it reached over 3000 mph! But because of the high drag,it is super easy to land (gyroscope is on AG1, for landing). It can take off from the ground instantly without any landing gear (don't turn on gyroscope on take off, and you don't need it for flight). 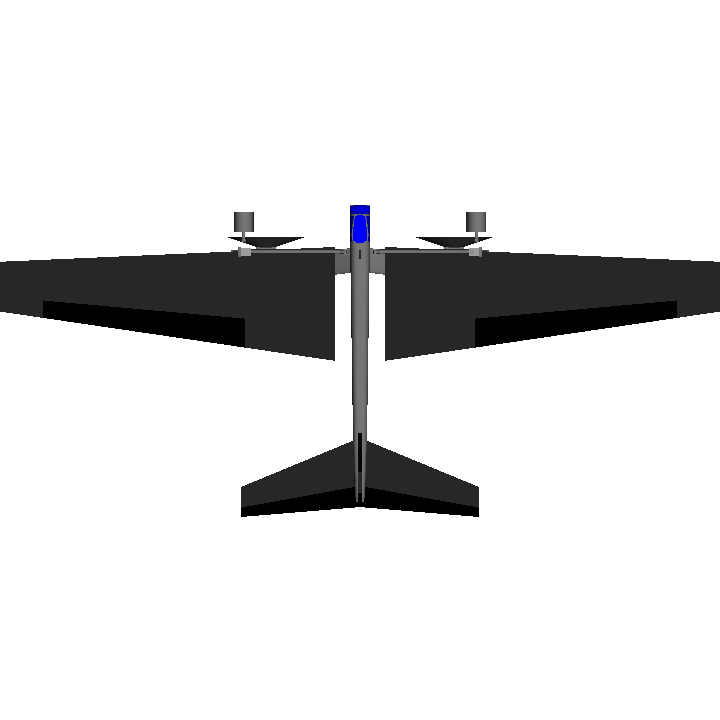 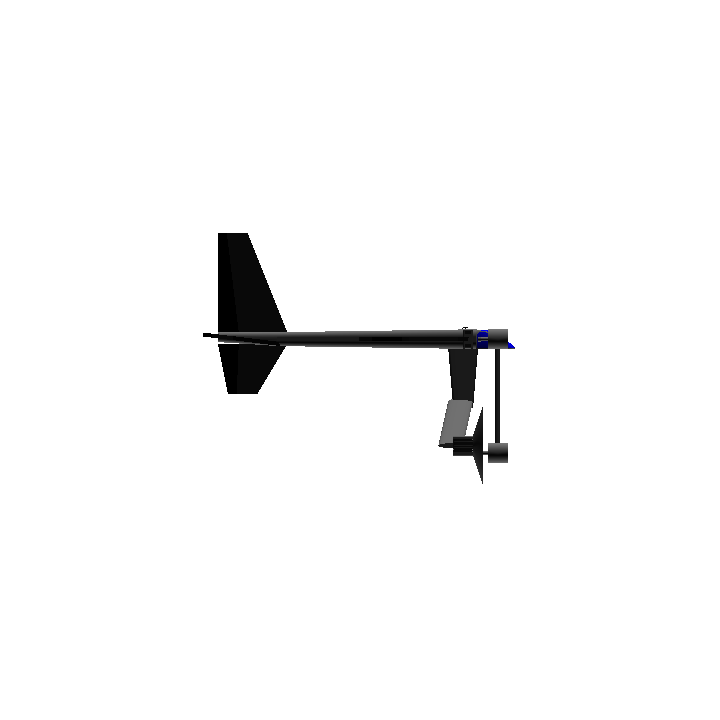 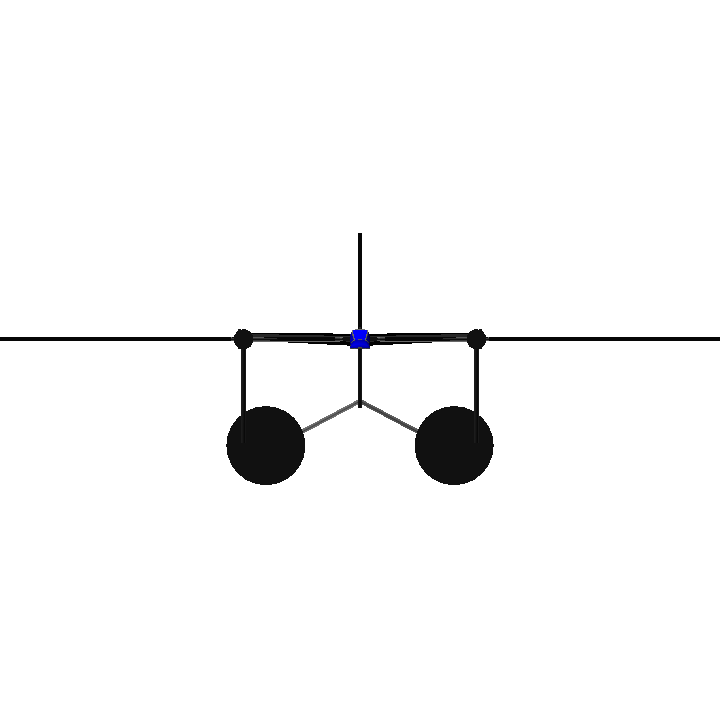