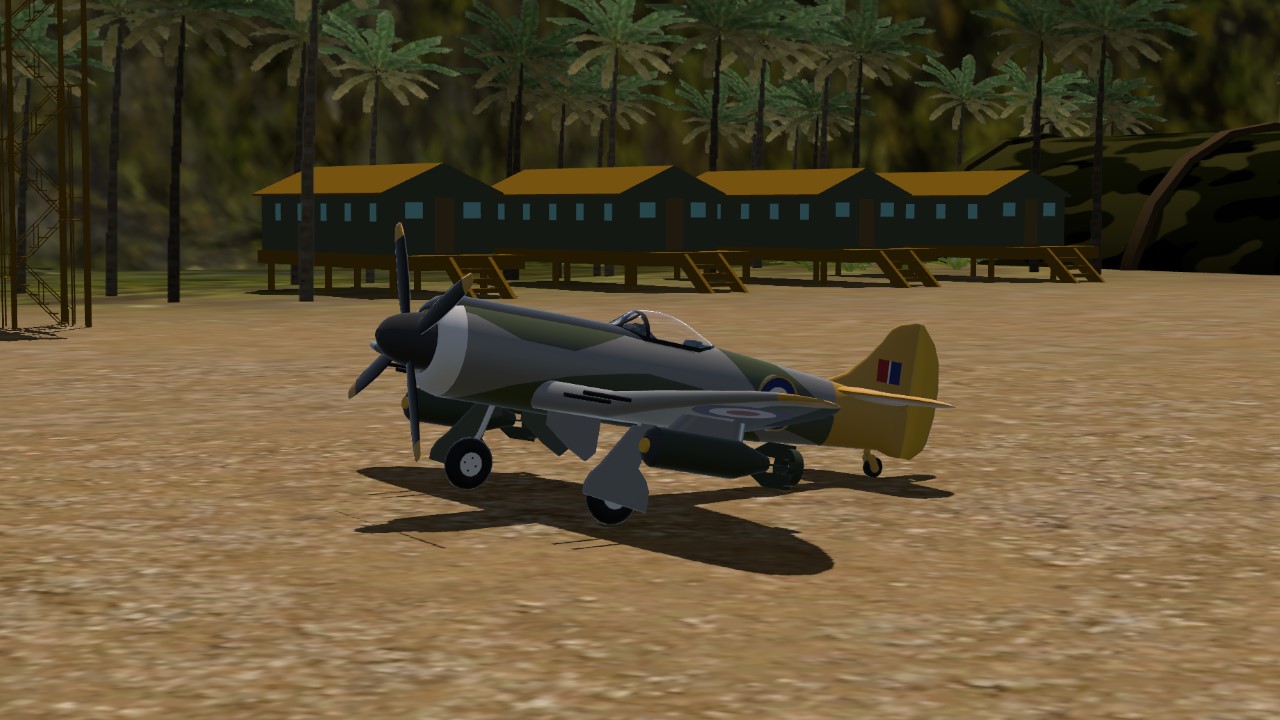 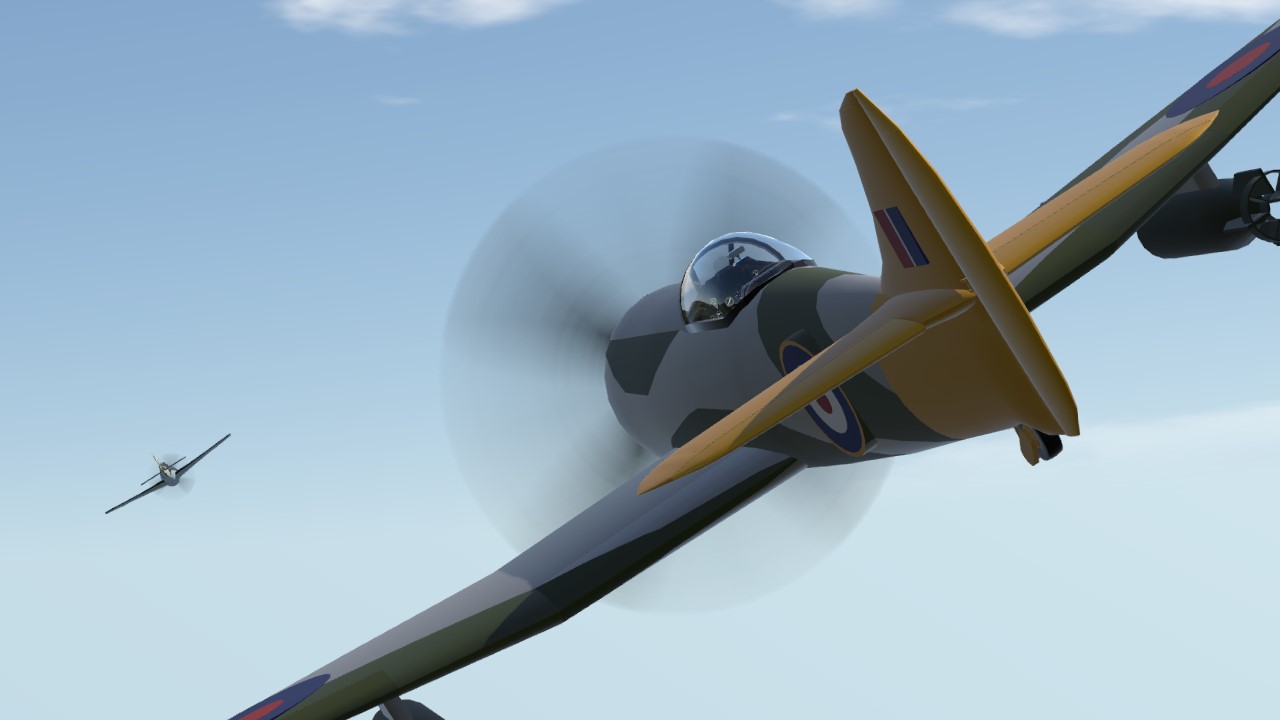 The Hawker Tempest is a British fighter aircraft that was primarily used by the Royal Air Force (RAF) in the Second World War. The Tempest, originally known as the Typhoon II, was an improved derivative of the Hawker Typhoon, intended to address the Typhoon's unexpected deterioration in performance at high altitude by replacing its wing with a thinner laminar flow design.

Since it had diverged considerably from the Typhoon, it was renamed Tempest. The Tempest emerged as one of the most powerful fighters of World War II and was the fastest single-engine propeller-driven aircraft of the war at low altitude. 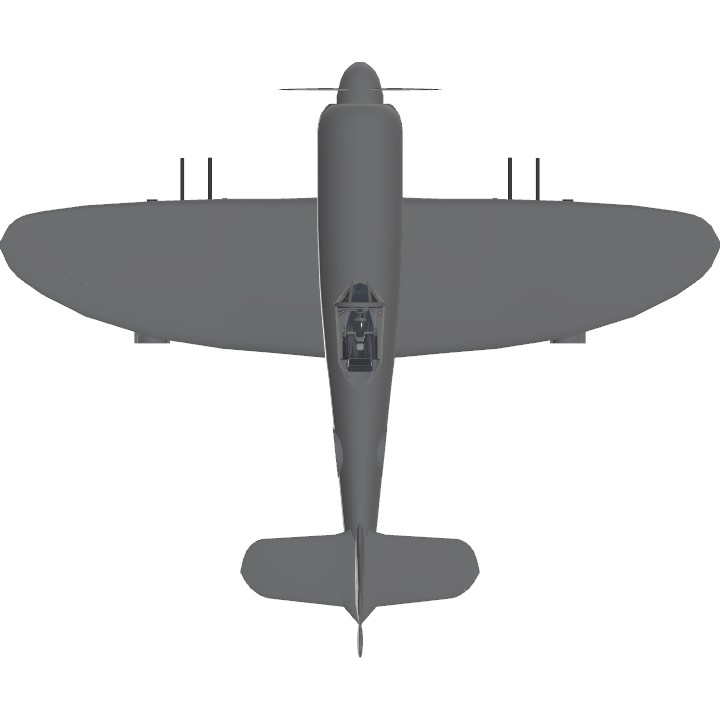 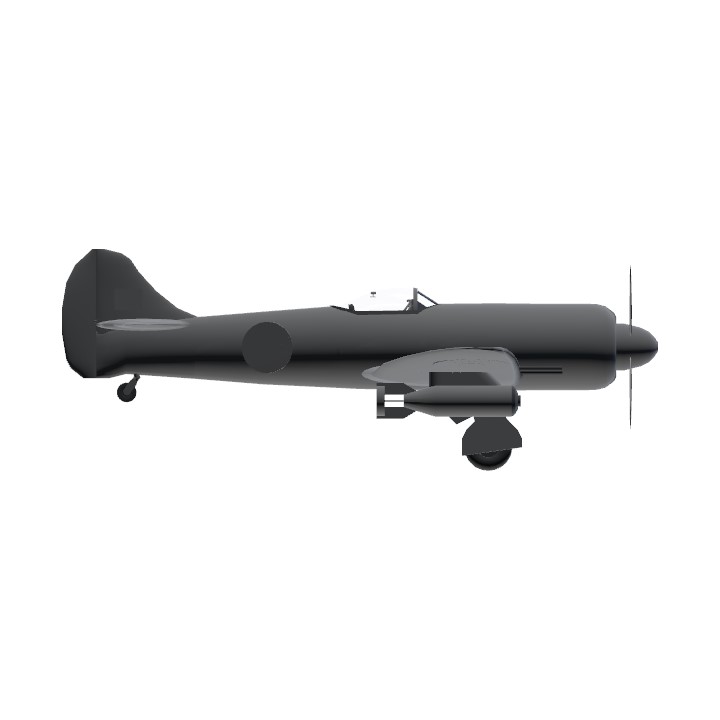 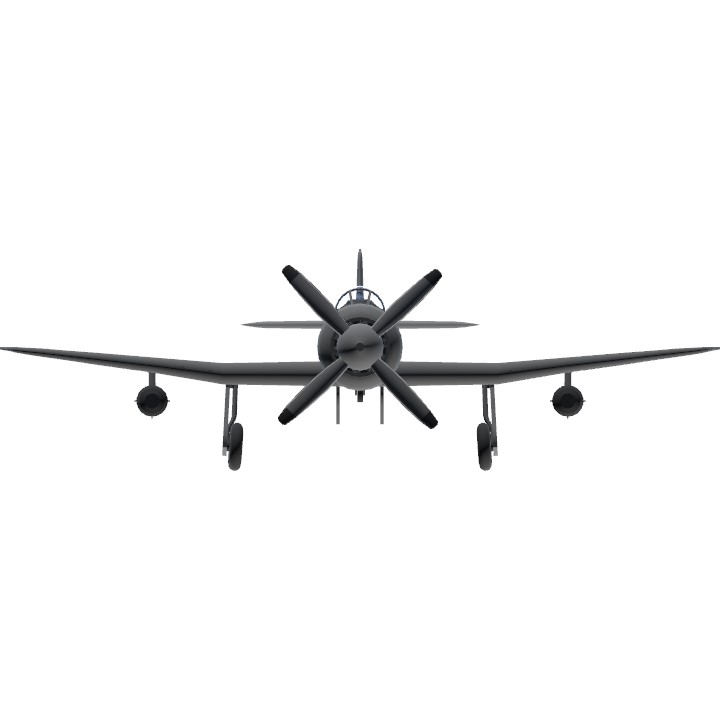