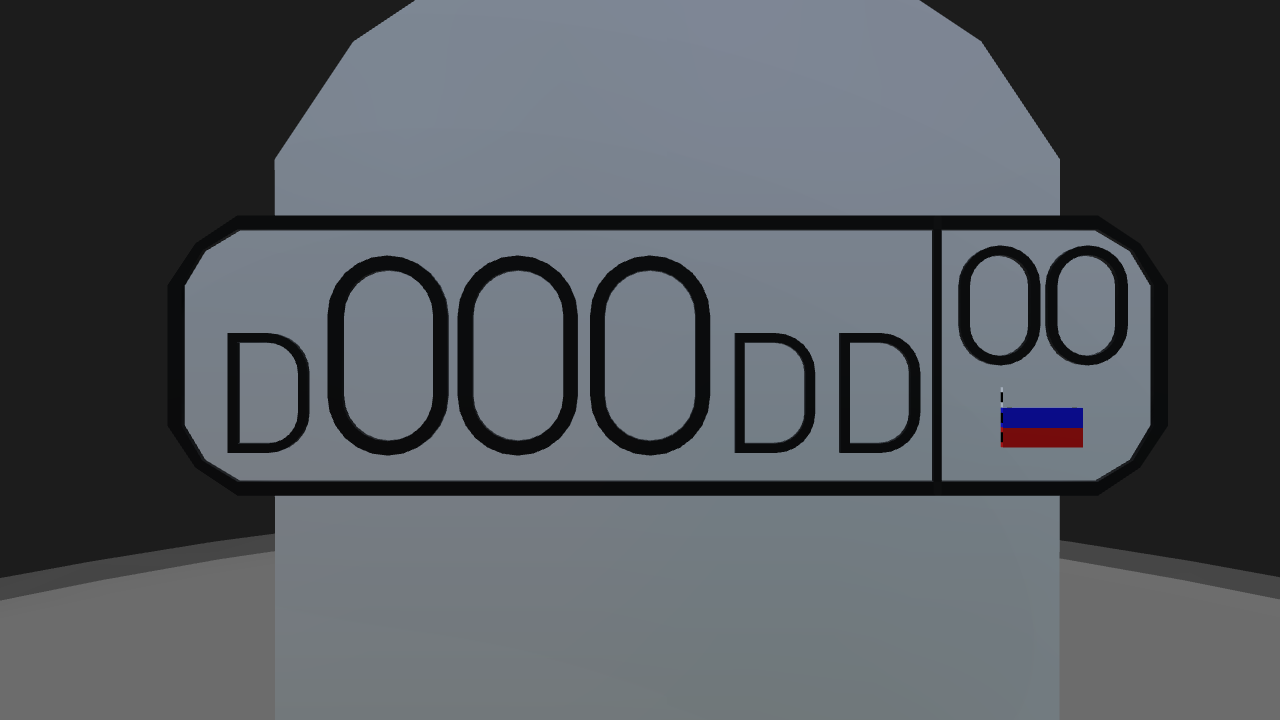 GIVE CREDIT IF YOU USE IT YOU UNGREATFU-(did not see)

the license plate was made simple for the sake of not taking forever making it, although it is missing Russia's international code (RUS), and that it is registered in a non-existent region, I'd rather have a fictitious plate than getting sued by the Russian Government, lol. (<== lame excuse for being lazy)

and yes I know the white part sticks out one side, but it's centred so there's nothing much to do about it...

to save it as a sub-assembly, disconnect any fuselage blocks/parts attached to the cockpit. 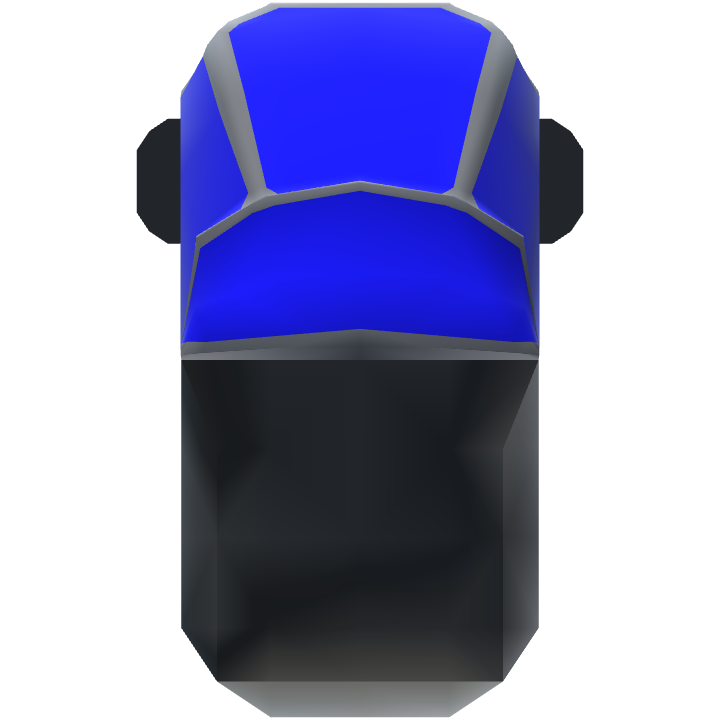