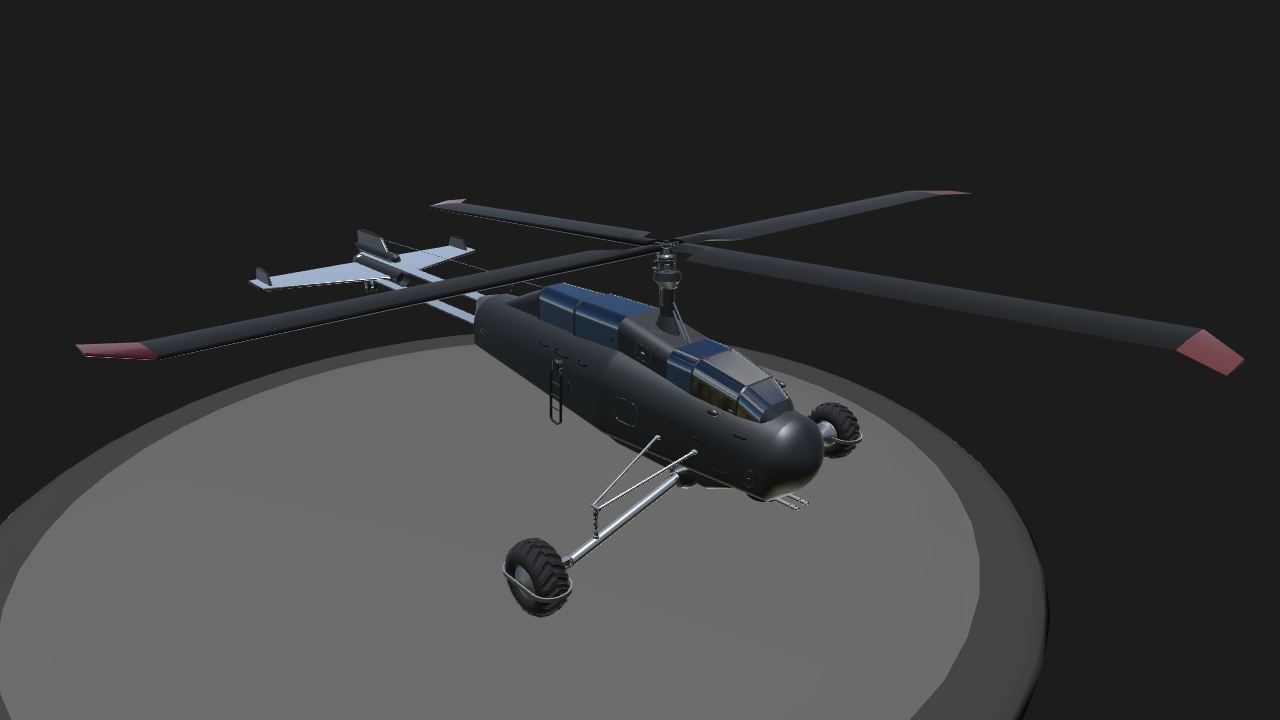 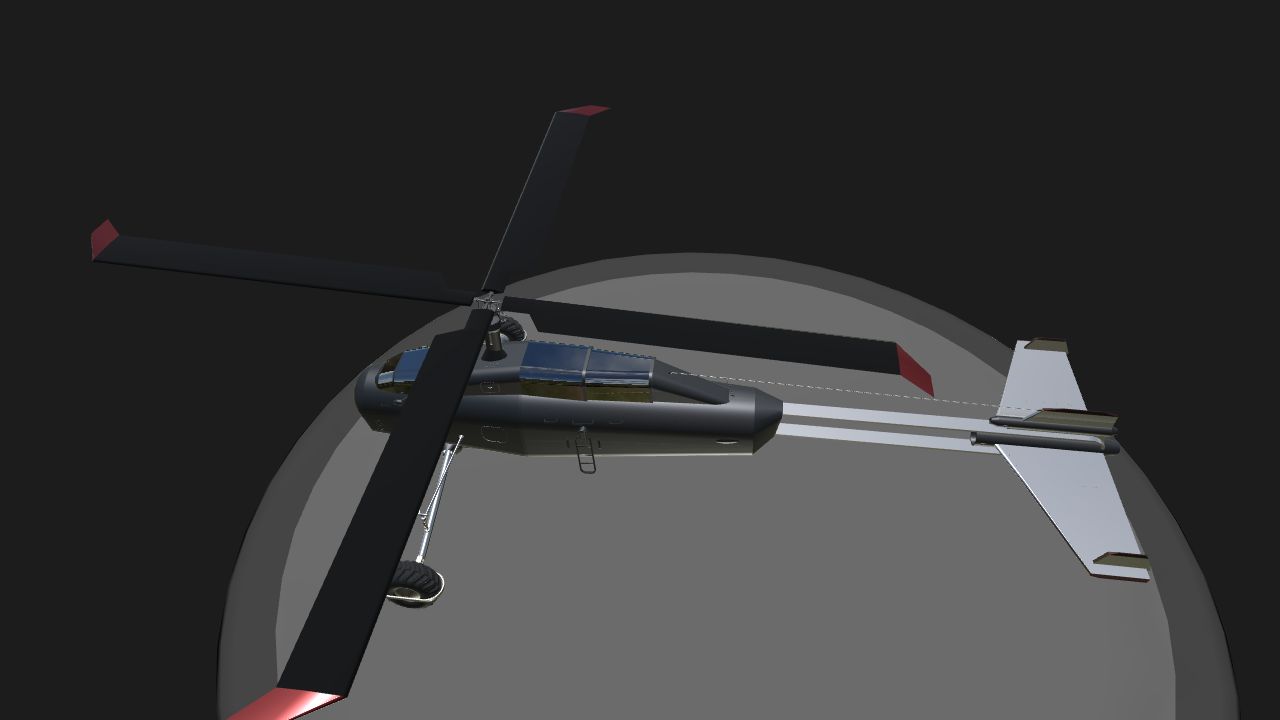 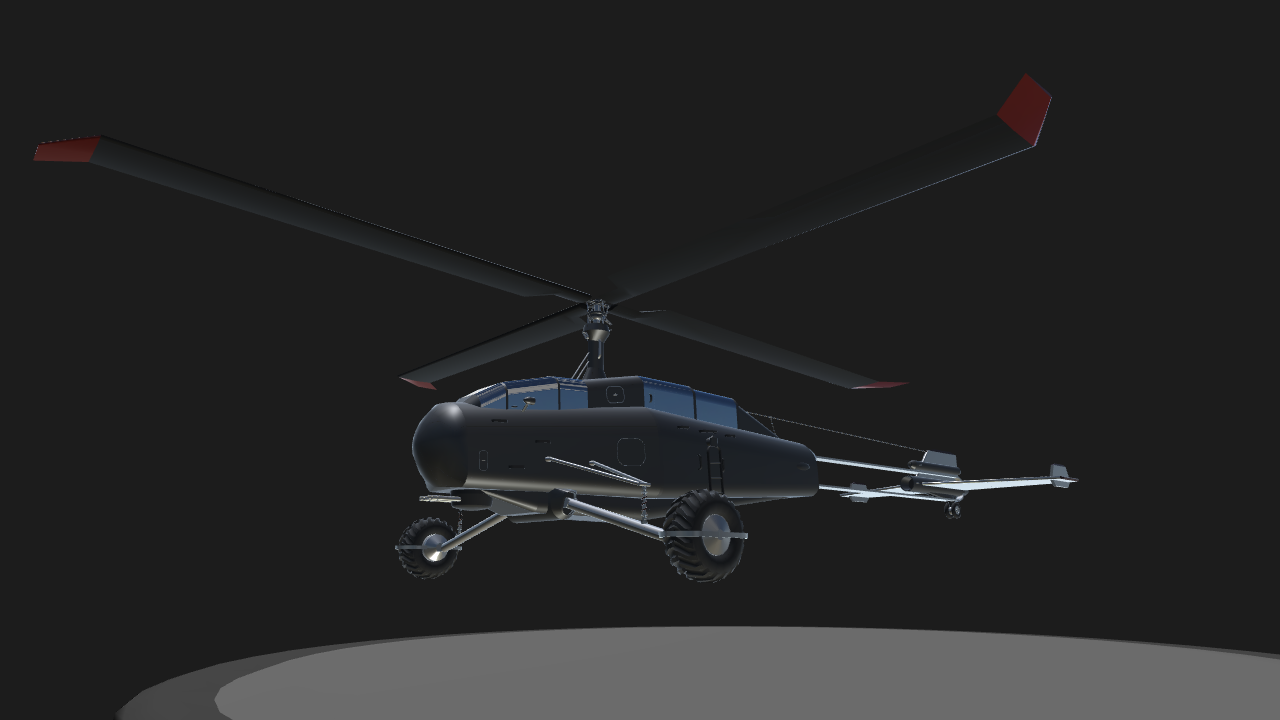 His Majesty's Rotorcraft “Dangerous Meeting” Carries out clandestine infiltration and exfiltration missions over enemy territory. Originally used for artillery spotting, the craft has had several modifications made for its new role: fuselage aft of the rotors lengthened; passenger seats and sliding canopy fitted; quick access ladders that fold upwards fitted to allow quick entry and exit; a low noise jet replaces the original propeller and small thrusters have been fitted for taxiing.

Mission Profile: Sorties are carried out under cover of darkness. The craft flies into remote or rural areas in enemy territory at low altitudes, typically no higher than 3000ft. Once over the landing zone, the pilot kills the throttle and lands using auto-rotation to minimise the noise. The craft is armed with traversable guns but these are only used as a last resort, stealth being the craft's main asset.

Flight: Use gentle inputs on Collective (VTOL) and Roll in normal flight. Elevators are used for take off and landing only. Do not exceed 15 degree ascent angle or 40 degree roll angle.

Landing: Set Collective (VTOL) to neutral and use elevators. Once over the Landing area, kill throttle and pitch forward to a 5 to 10 degree descent angle, keeping the speed above 50mph. On touchdown apply brakes. Note that pitch-up stall occurs at 40mph.

Taxiing: AG2 on, AG1 off. Use Pitch for forward and reverse, use Roll for all-wheel steering.

Still trying to find my way into the weird world of gyrocopters and trying to find a parallel universe aesthetic to go with them: it makes for a fun and interesting challenge away from fast jets. Not a build for speed-junkies; slow and steady this time! 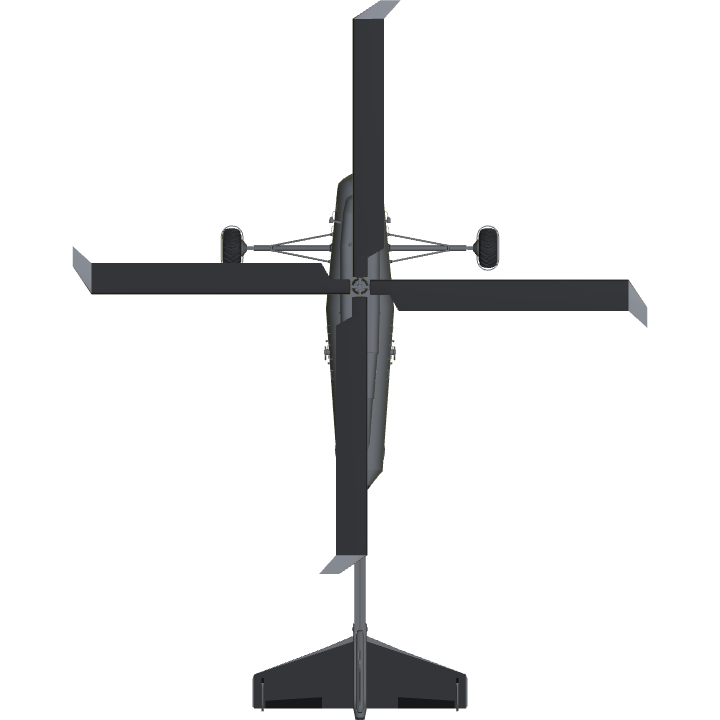 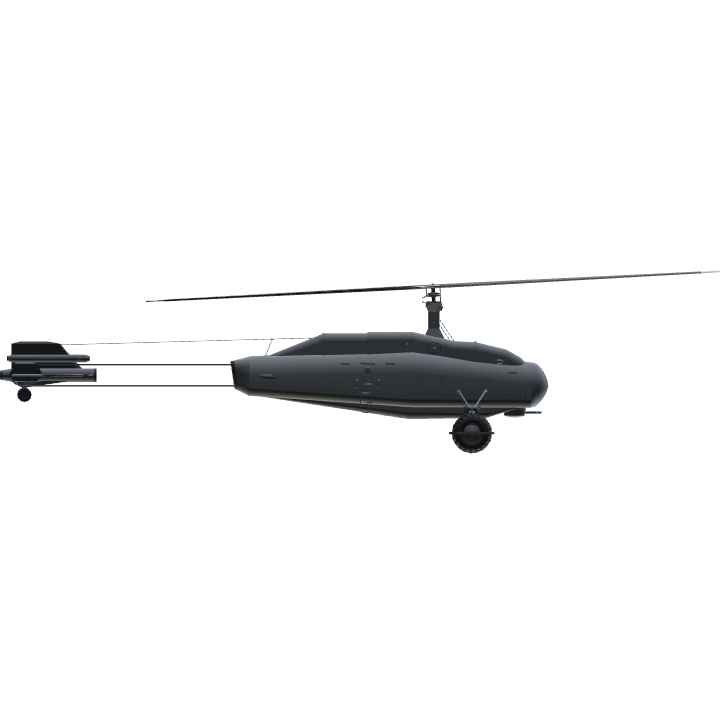 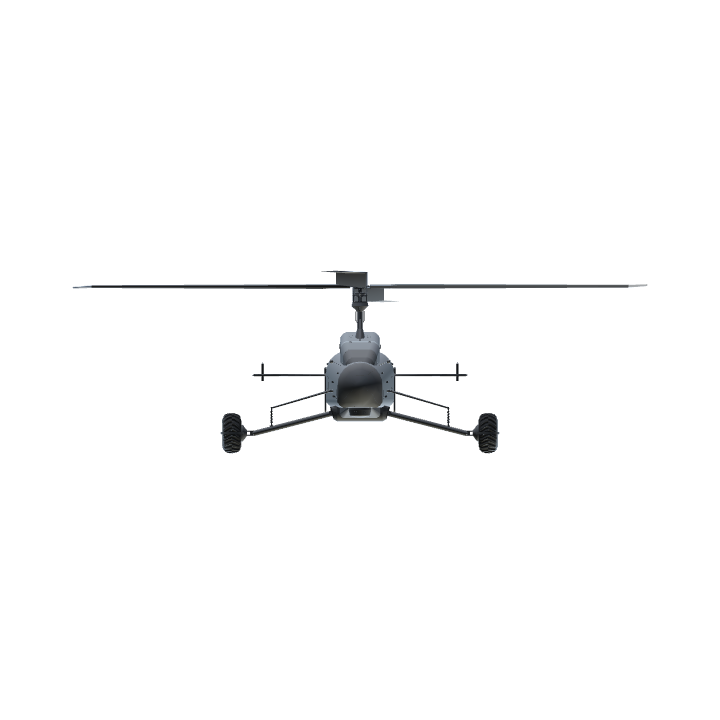