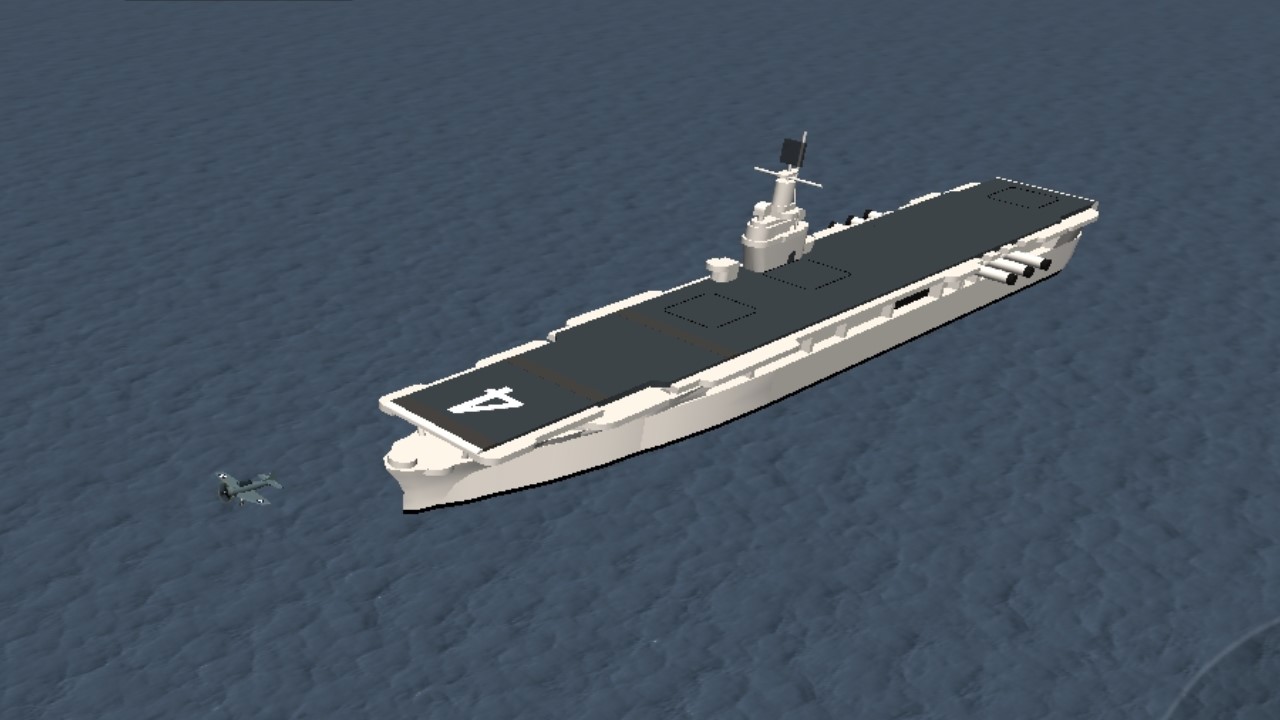 [REMAKE]
USS Ranger (CV-4) was an interwar United States Navy aircraft carrier, the only ship of its class. As a Treaty ship, Ranger was the first U.S. vessel to be designed and built from the keel up as a carrier. She was relatively small, just 730 ft (222.5 m) long and under 15,000 long tons (15,000 t), closer in size and displacement to the first US carrier—Langley—than later ships. An island superstructure was not included in the original design, but was added after completion. 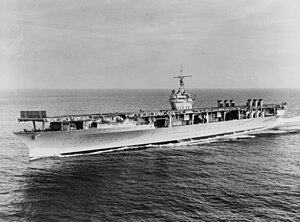 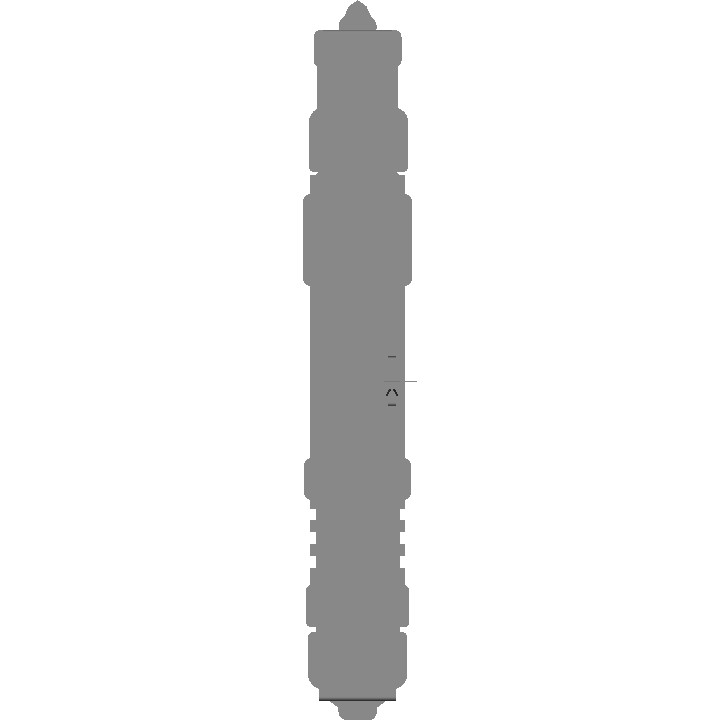 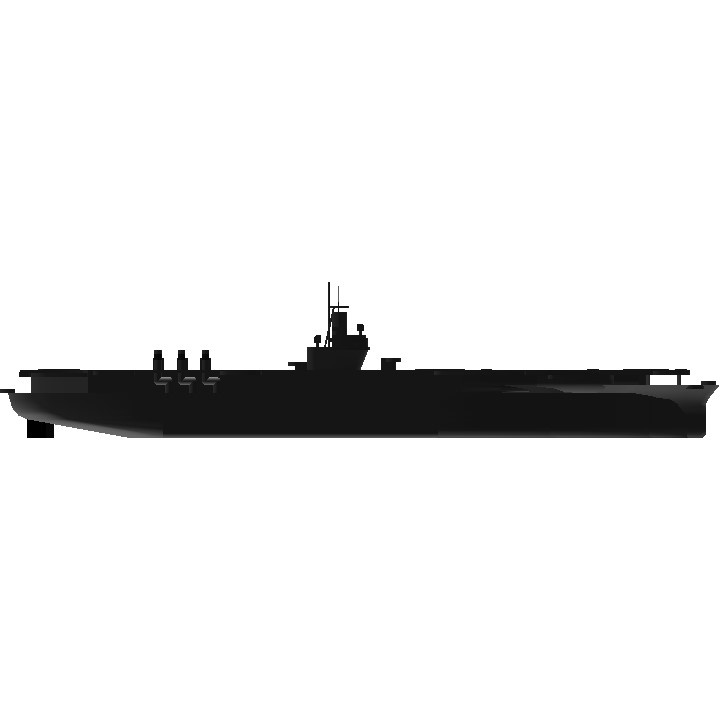 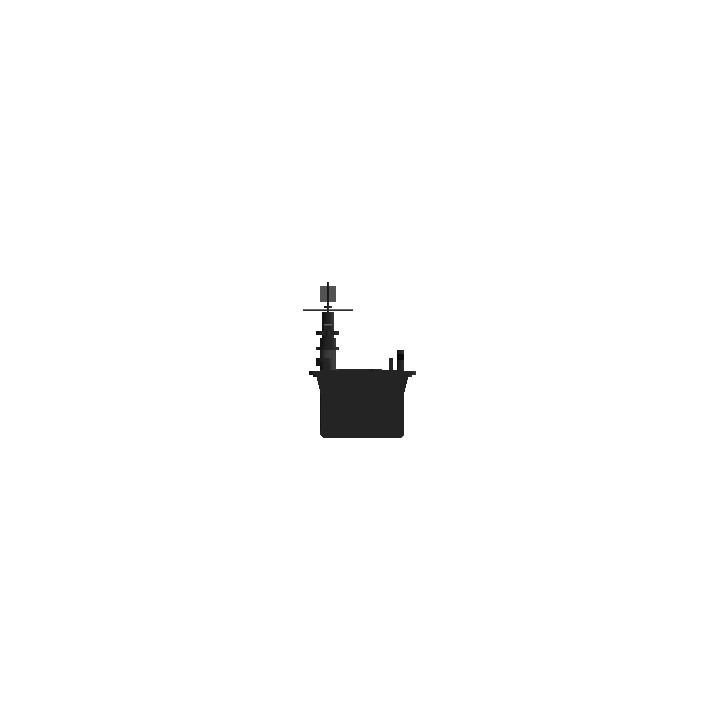