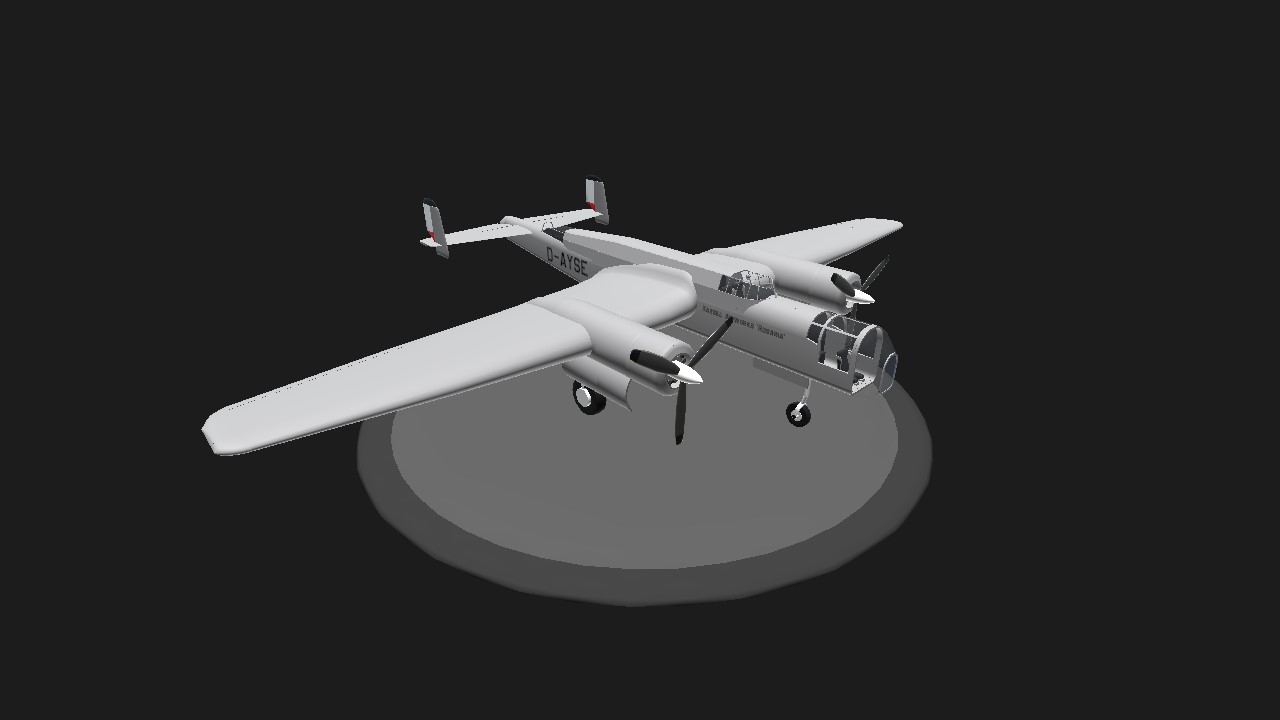 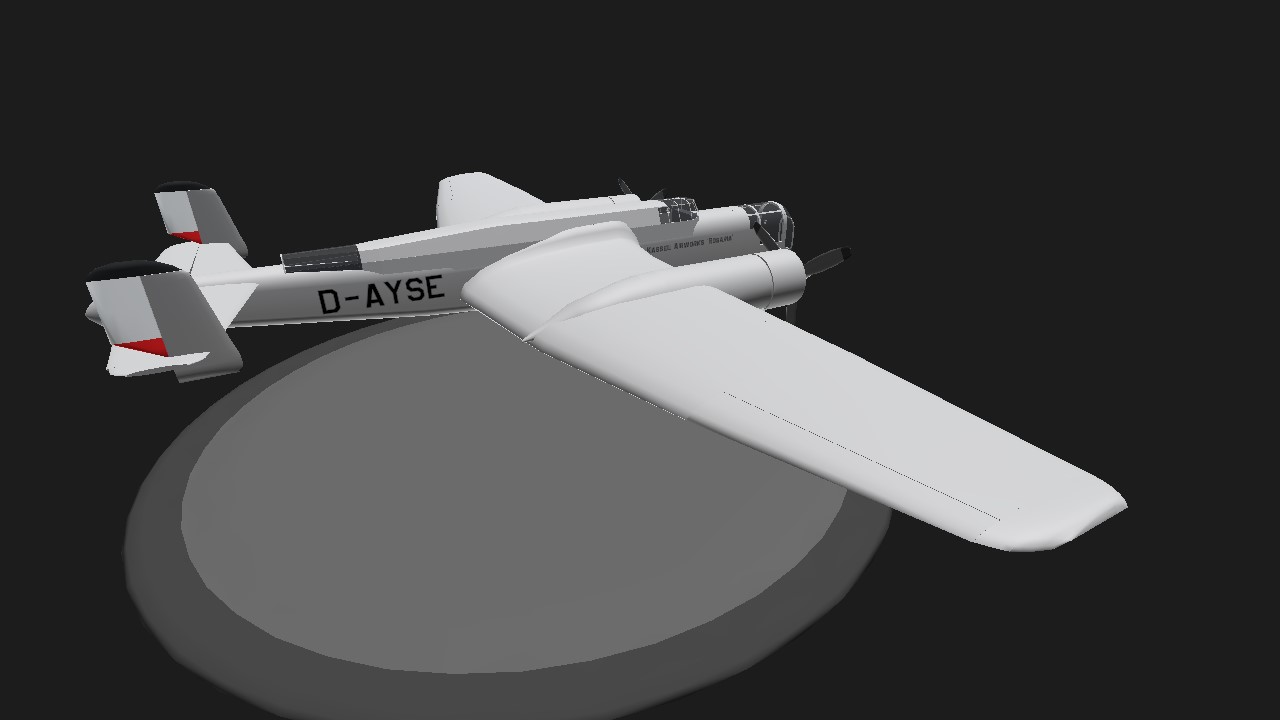 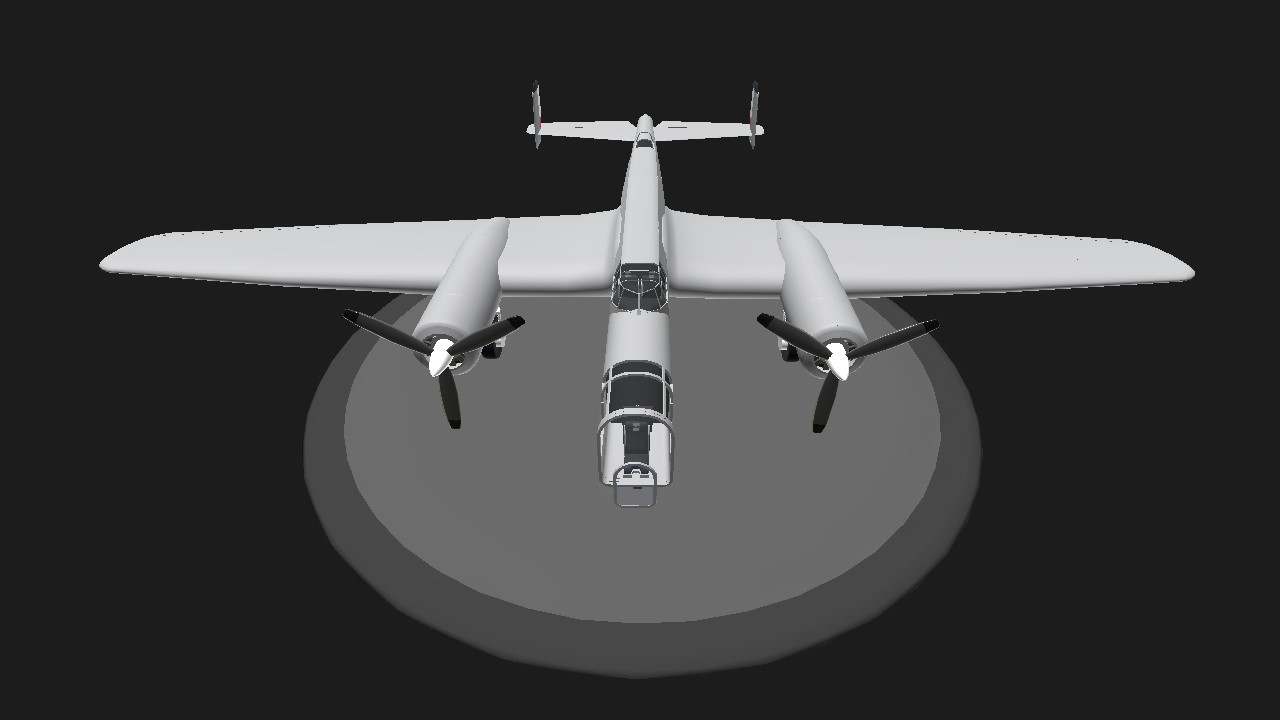 The Kassel 'Rosaria', object 104 is a fictional German medium bomber of the interwar period. Here shown is the prototype D-AYSE. The final, armed version will be released soon.

This aircraft is an Archon-designate, a collection of aircraft named after the respective characters of the said magnum opus, earning its namesake. 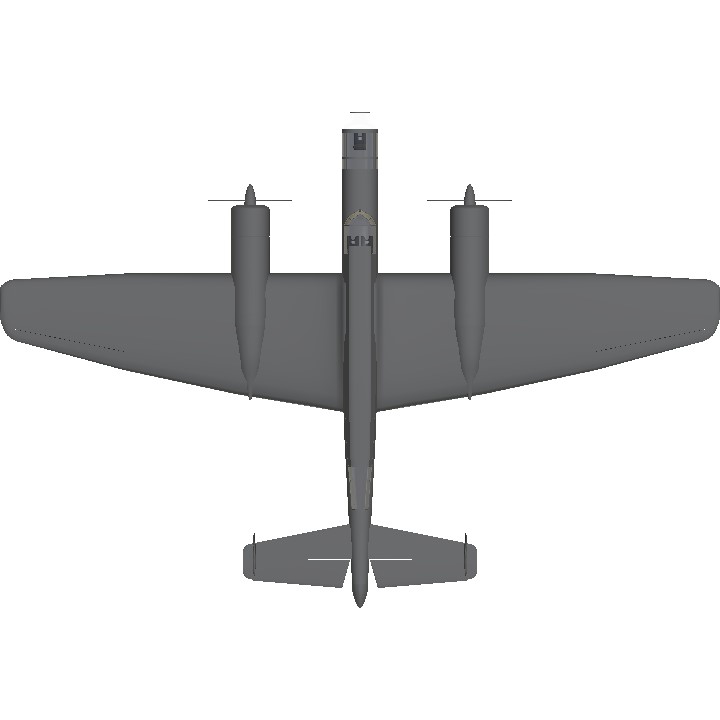 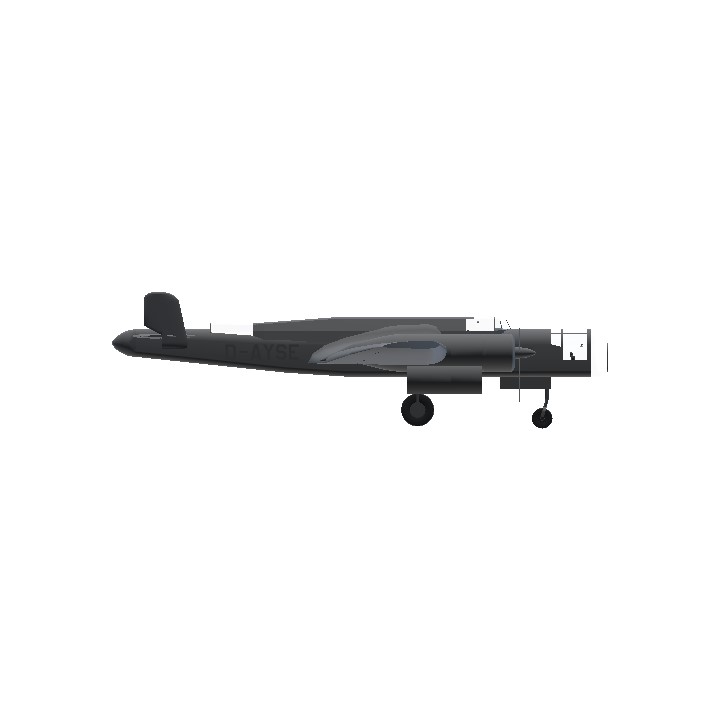 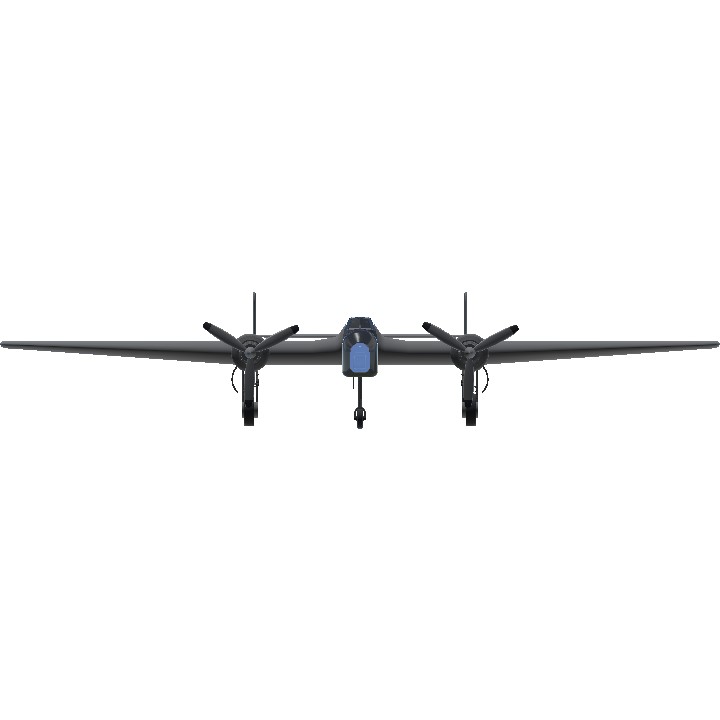