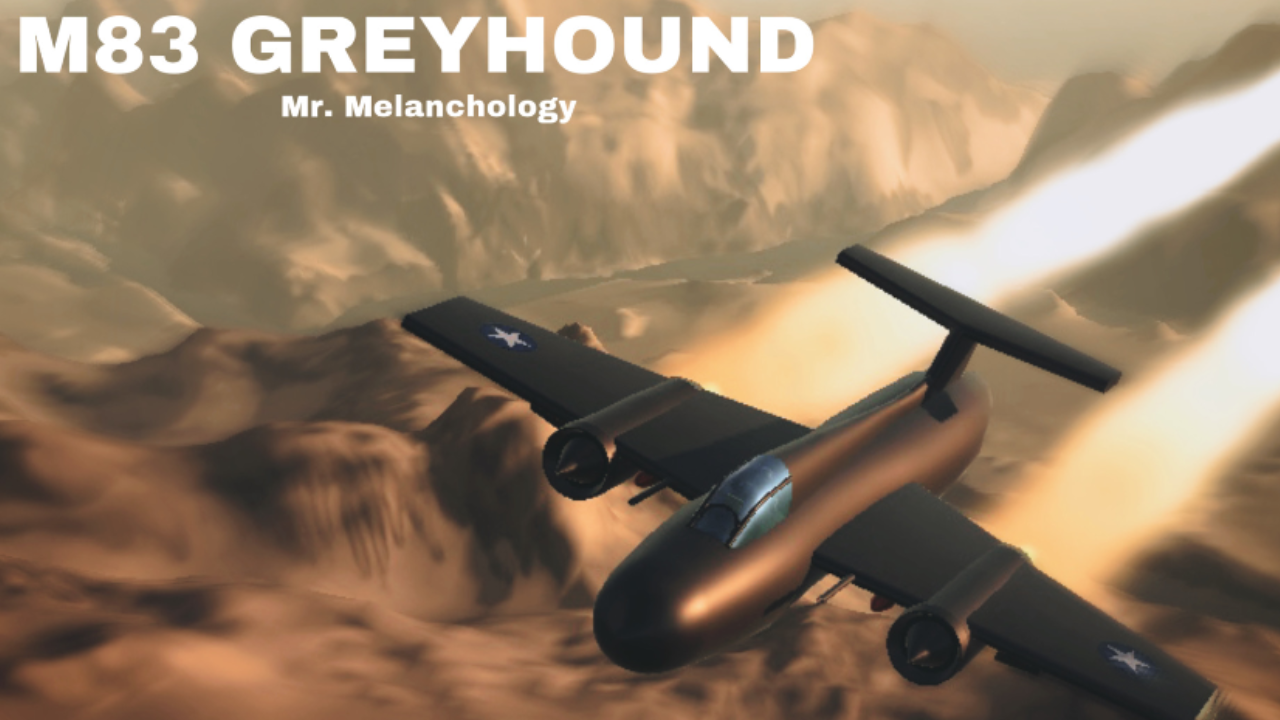 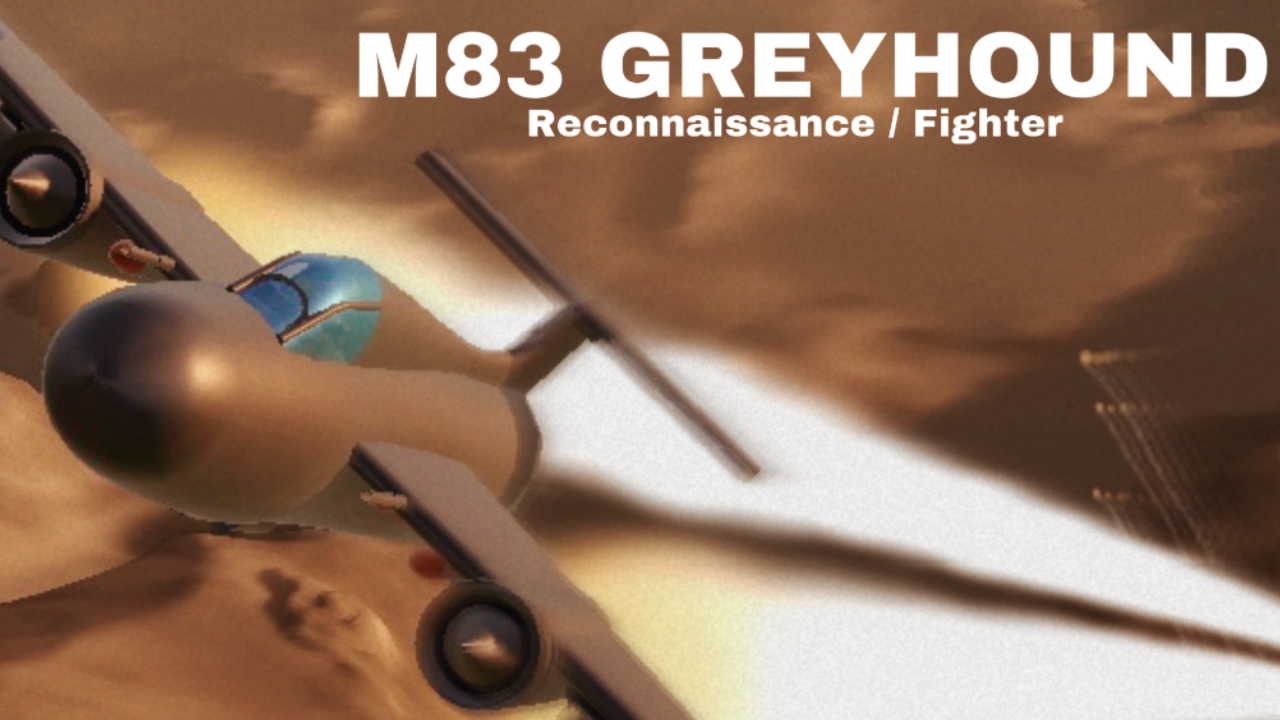 Why did the M83 Greyhound cross the Baltic Sea?

To terminate the Danes, of course.
During the (fictional) Baltic War of 78’ through 81’ with Danish forces briskly advancing on Poland, and a need for coverage and defence, a trusted skunk-works like company that was already well in the public consciousness was tasked with creating a mix of these two aspects.

A mere year after the request of this plane, the Leviathan Industries Aeronautics design team consisting of ten people had got the first Greyhound into widespread production. A dream fighter for veteran pilots, and new pilots alike. The hound used ramjet propulsion for thrust. The M83 was capable of dogfighting, missile play, ground attack and reconnaissance.

AG-1 - Ejection seat.
The M83 Greyhound produces very little lift at low speeds, so if landing goes south, or you lose control -which is also quite possible- use the ejection seat. 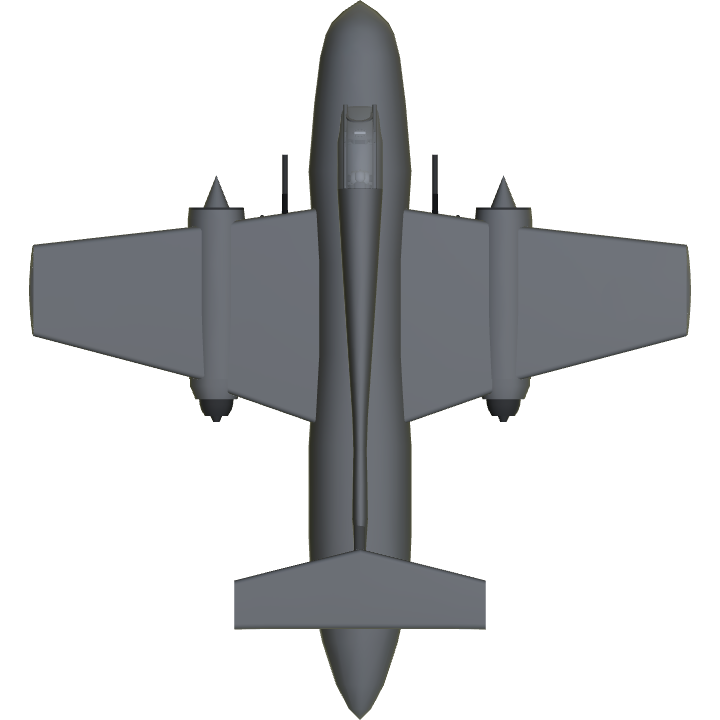 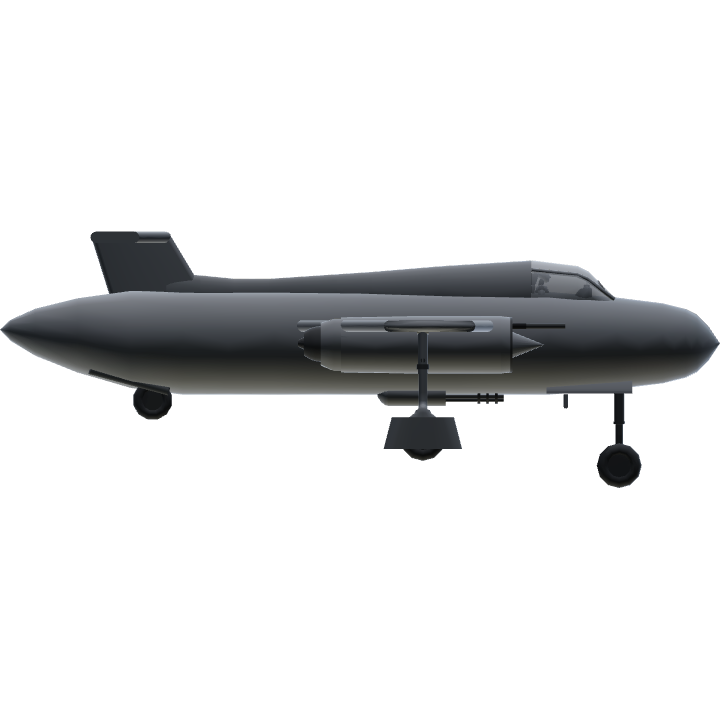 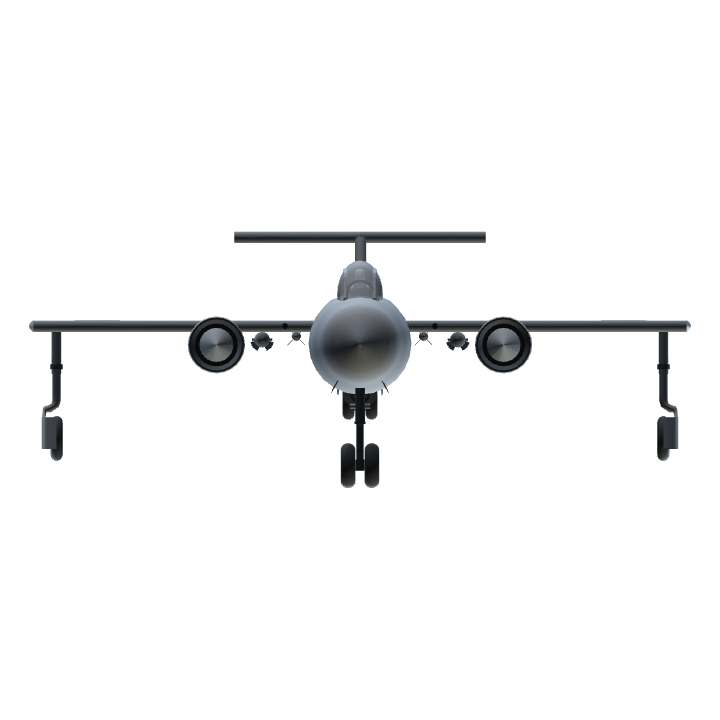