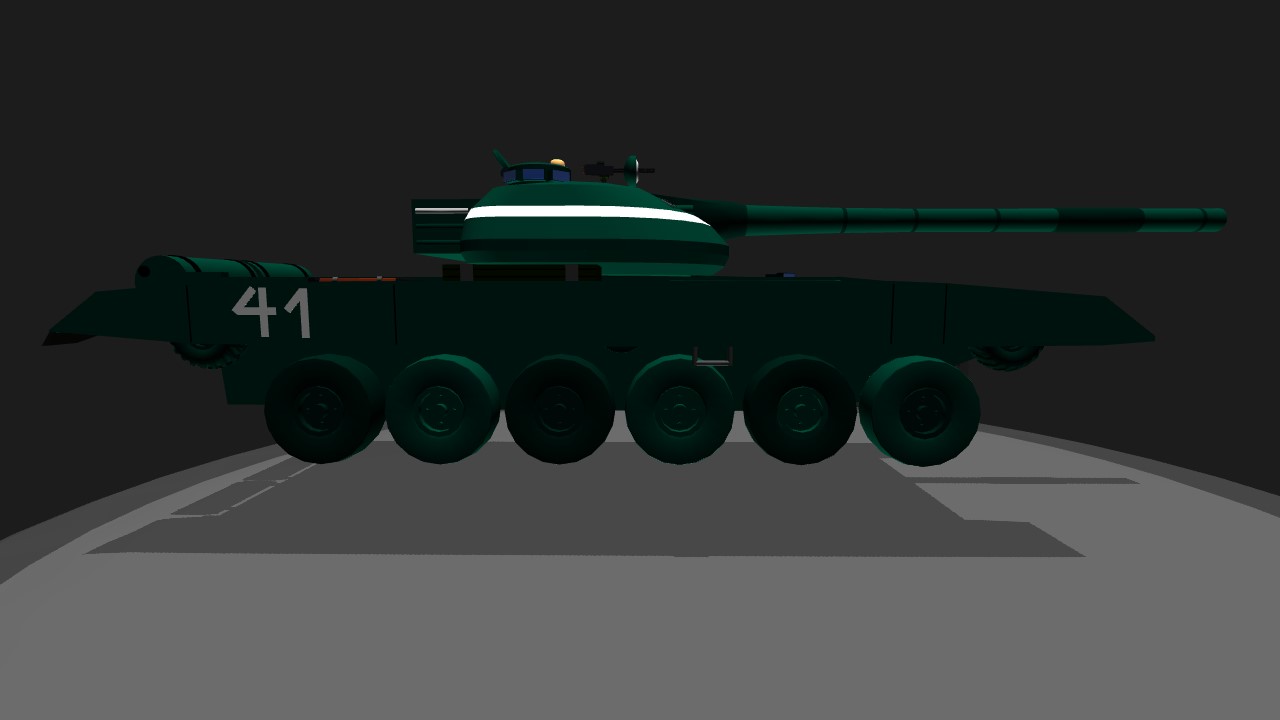 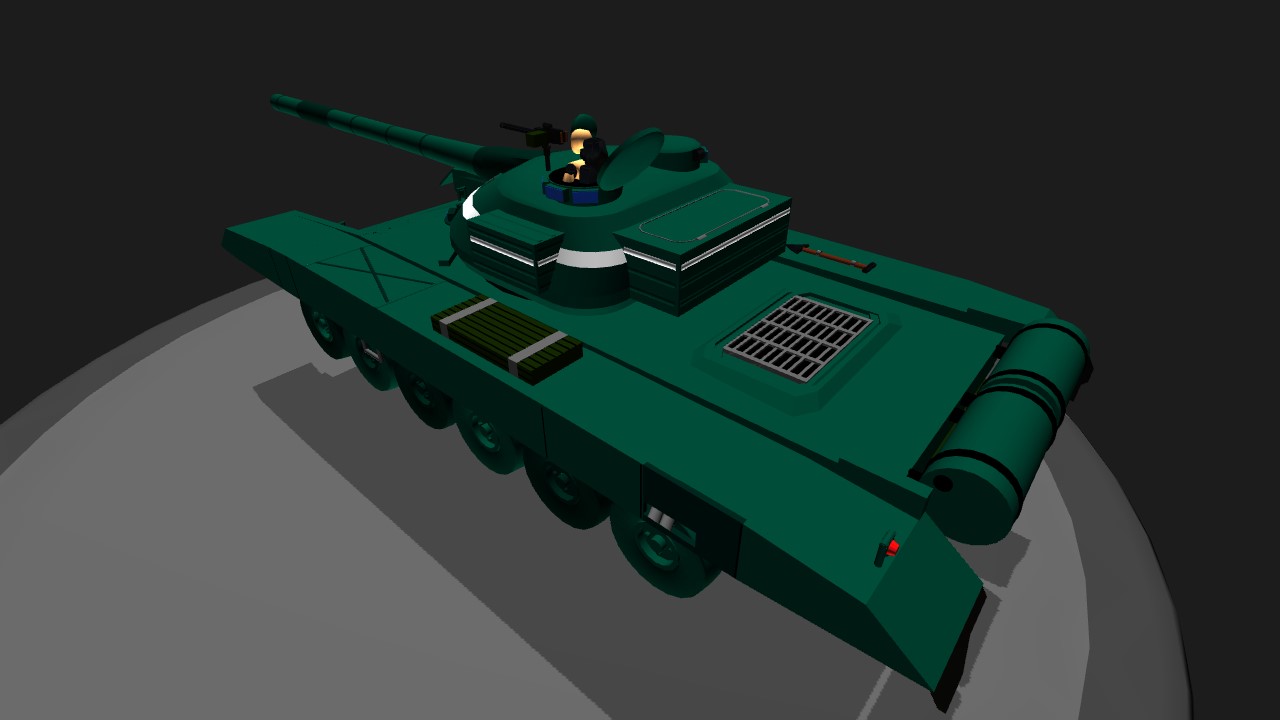 T-82 Main Battle Tank:
Designed in the late 70's and entering service in 1981, the T-82 was a cooperative development by Eastern European countries, primarily the Soviet Union and Poland. It was intended for urban use, as it's engine is somewhat underpowered compared to the
T-72's, leaving it unable to climb steep hills.
It carries a 125mm smoothbore cannon, and a pintle-mounted HMG for the commander.
It's turret is small and forces the crew to work with little space, but an autoloader saves space by removing the need for a loader.

My first decent tank, and my largest build at 305 parts. I tried to incorporate various Warsaw Pact designs like the T-72 and T-64.
Tell me what I can do to make better tanks, if I did something wrong.
Enjoy! 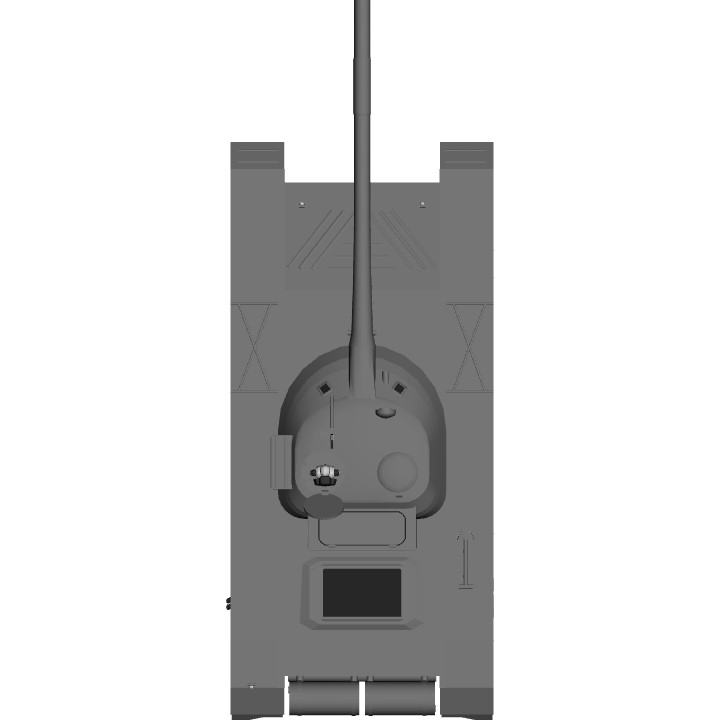 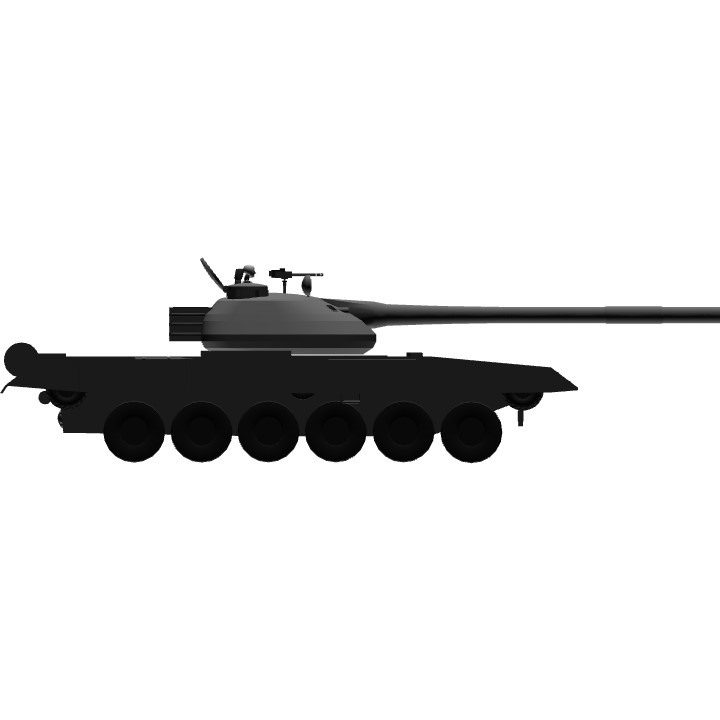 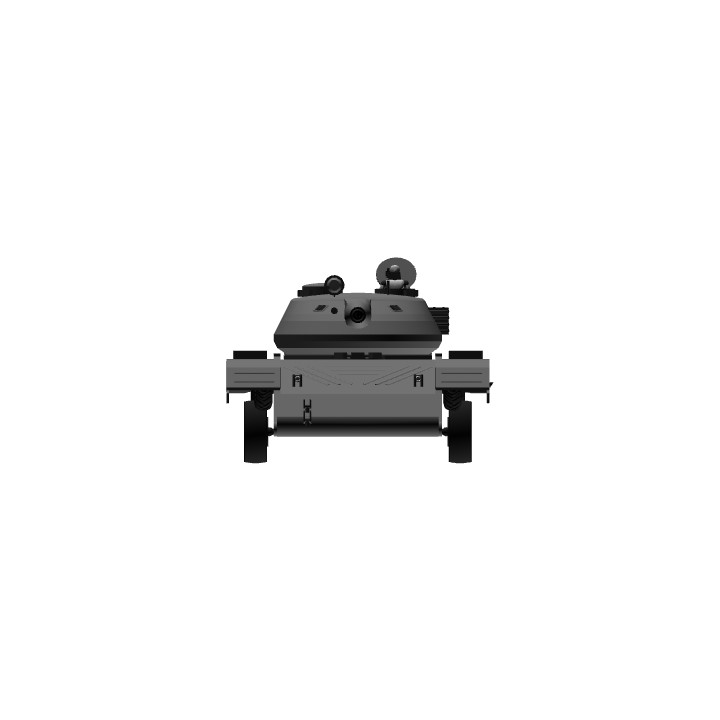