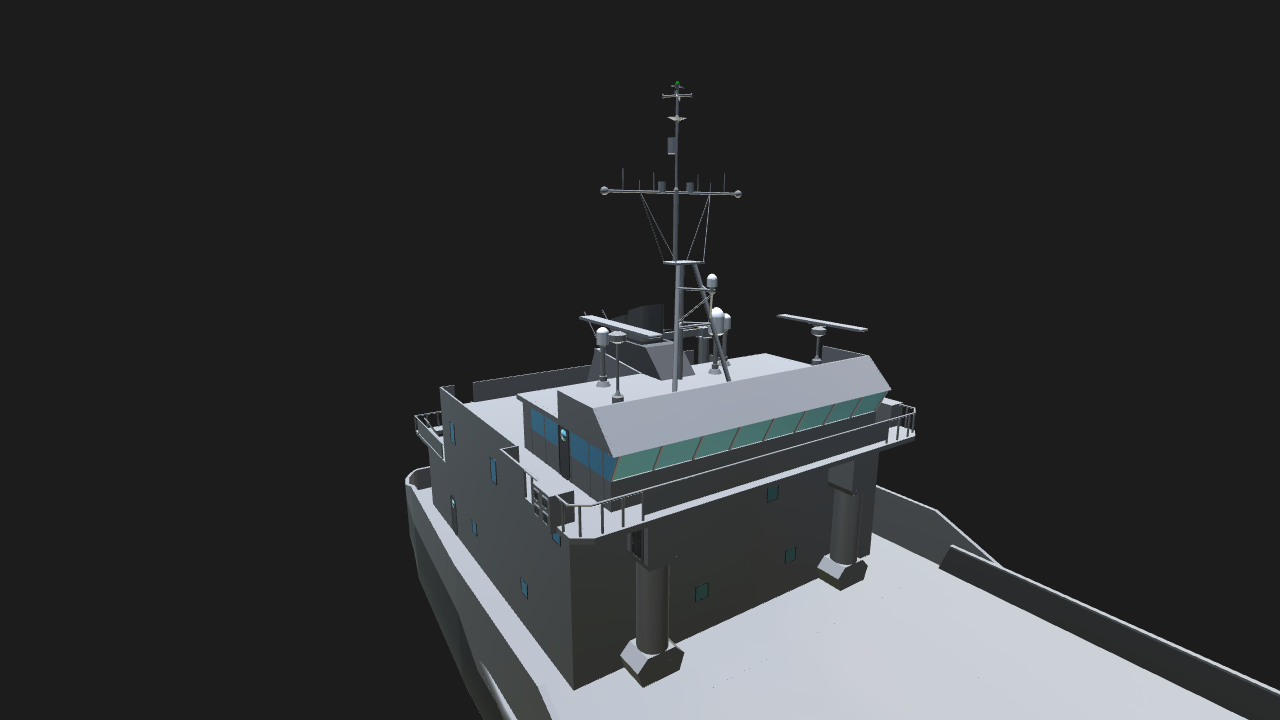 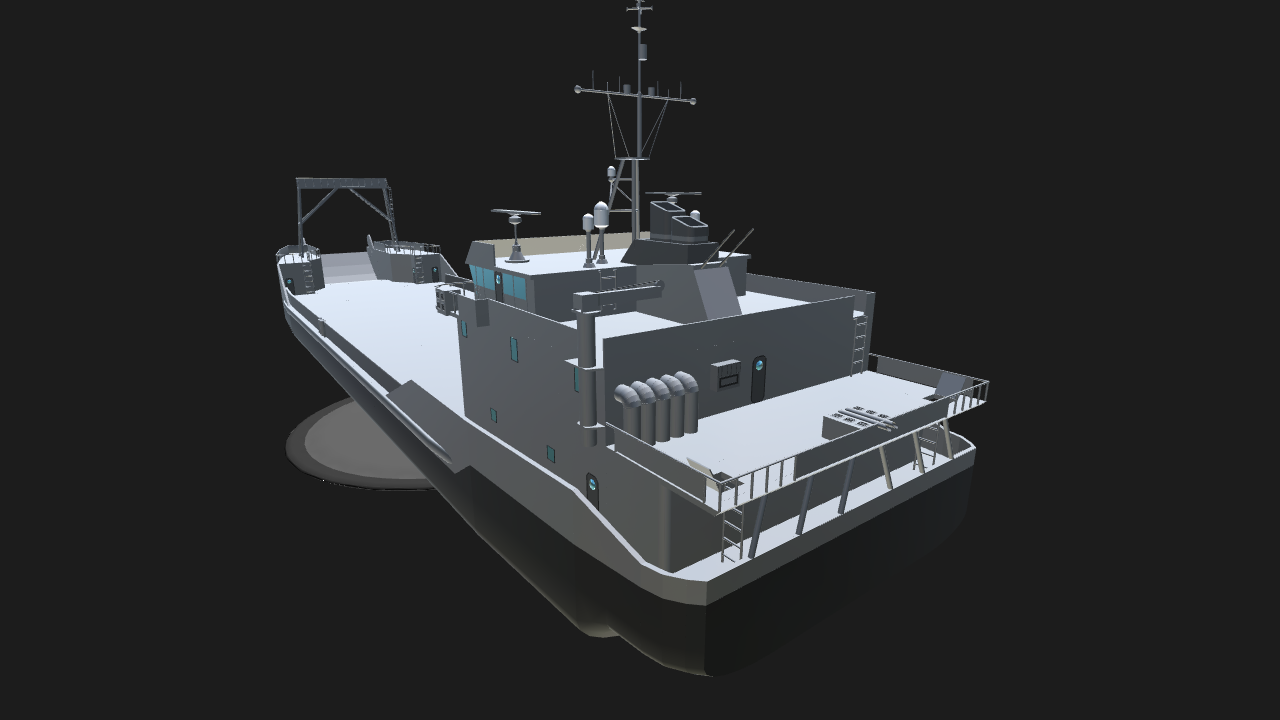 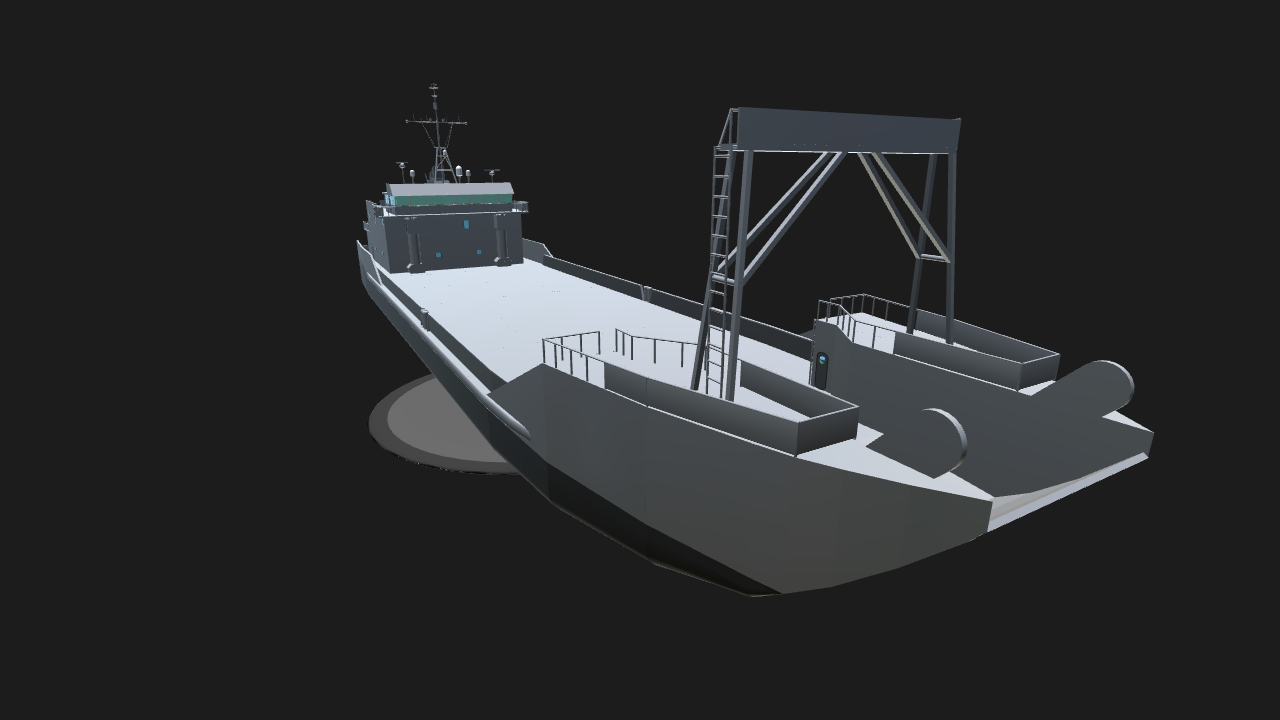 Hello everyone! Supercraft888 again, I first want to apologize for the long absence, life has been quite busy and therefore building has been slow. Nonetheless, I am proud to bring you this amazing project in collaboration with Pilotmario and the Paternian Army. I present to you the
125 "Provisioner" Class LCU! I put a ton of work into this and I really hope you guys enjoy.

Hint: to turn smoothly, roll about 1/3 of the way while still pitching

---Notes---
Yes, I realize the speed is unrealistic. But the thing this is based off of only goes 17mph...and that's just boring.

---Decription---
The 125-class LCU is a powered watercraft used by the Paternian Army. They replaced older designed landing craft, and are a typical Landing Craft Utility design with a bow ramp and large aft superstructure. They can transport up to 400 tons worth of cargo and are capable of transporting rolling and tracked vehicles, containers, and outsized and general cargo from ships offshore to shore, as well as to areas that cannot be reached by oceangoing vessels (coastal, harbor, and intercoastal waterways).

It can be self-deployed or transported aboard a float-on/float-off vessel. It is classed for full ocean service and one-man engine room operations and is built to Paternian Coast Guard standards. The vessel can sustain a crew of 2 warrant officers and 11 enlisted personnel for up to 25 days, and 22,000 miles. Although not shown here this class is also equipped with an aft anchor to assist in retracting from the beach. Several are deployed to Europe and aboard Afloat Prepositioning Ships. The current model also shown here lacks the m2 .50 caliber machine guns mounted on the top deck of the ship and the front of the ship, used to increase defensive capabilities of the ship. 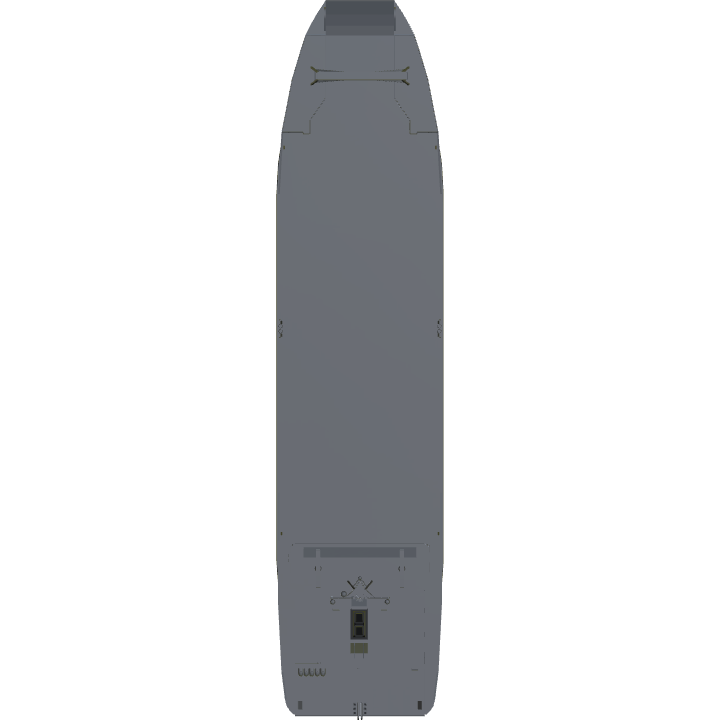 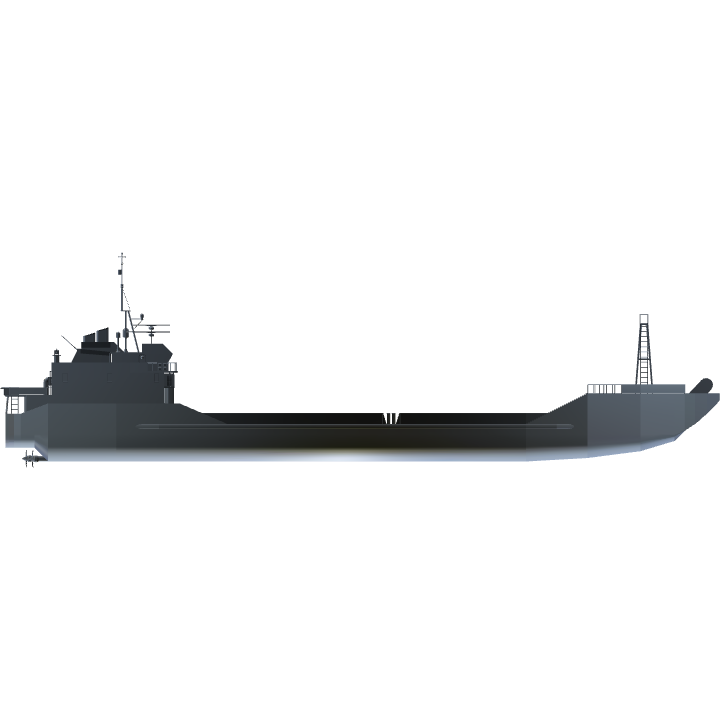 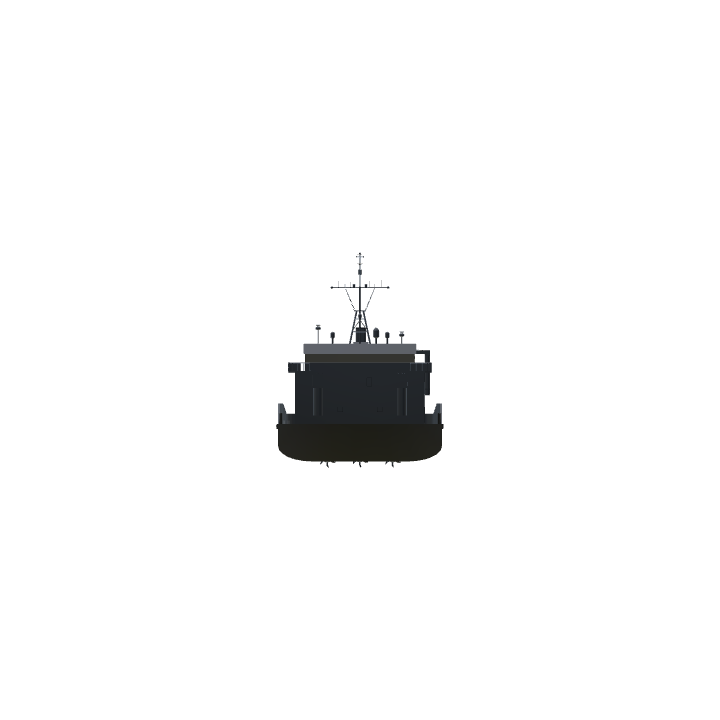