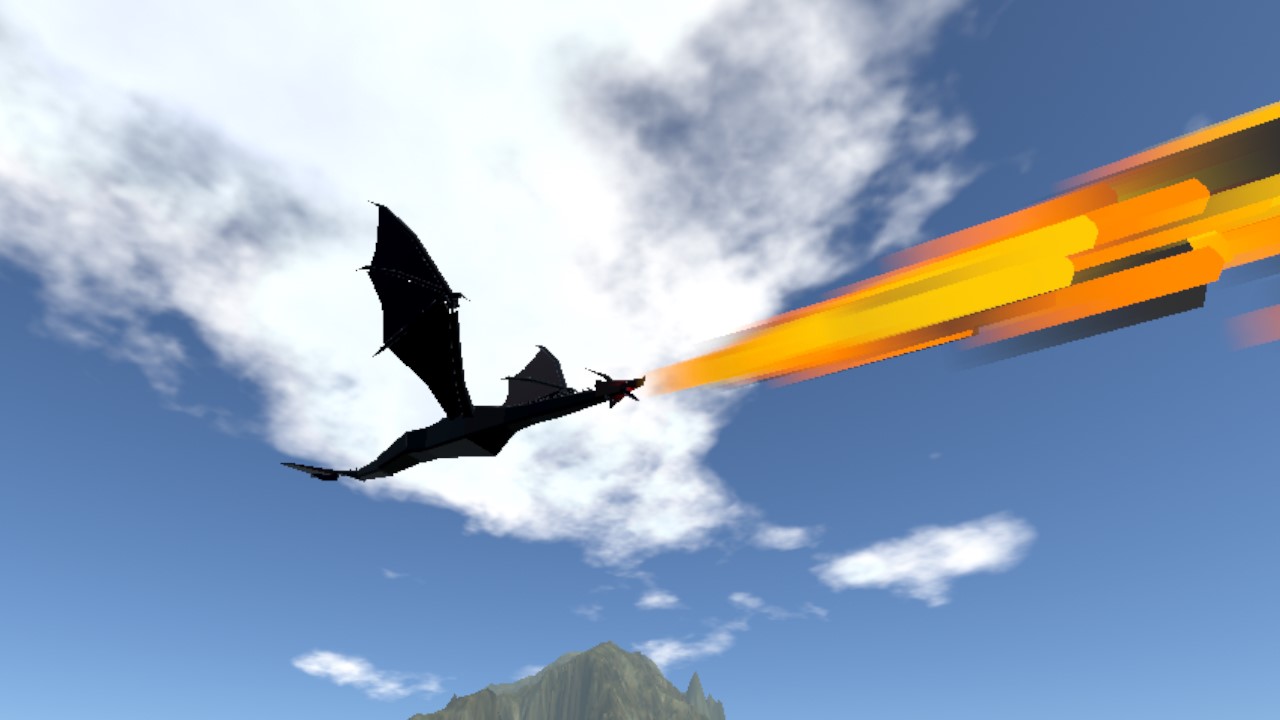 A wyvern is a legendary winged dragon that is bipedal and usually depicted with a tail ending in a diamond- or arrow-shaped tip. The wyvern in its various forms is important to heraldry, frequently appearing as a mascot of schools and athletic teams.

First Turn Up the Throttle, then wait for 2 sec.

Then Deactivate Landing Gear, then you can fly now .

If you want to go Forward. Just Turn the VTOL Up. 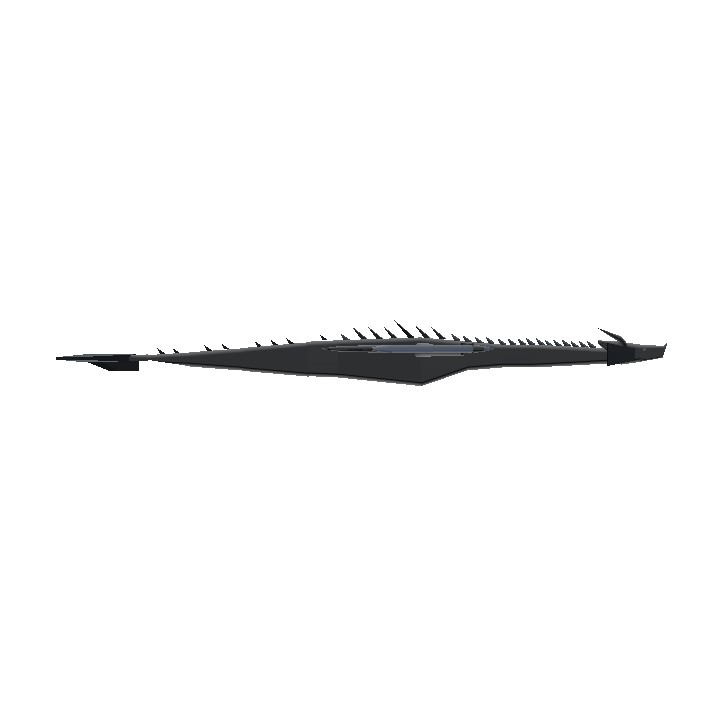 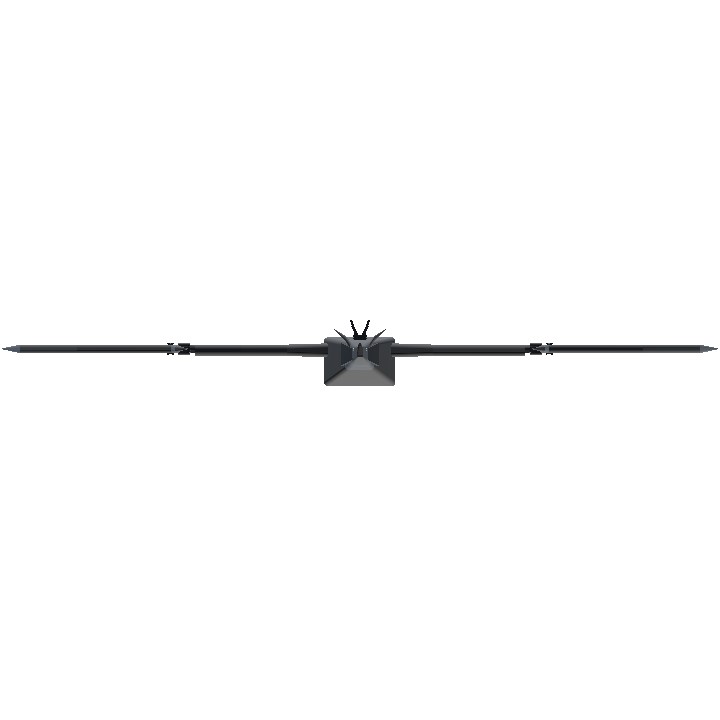