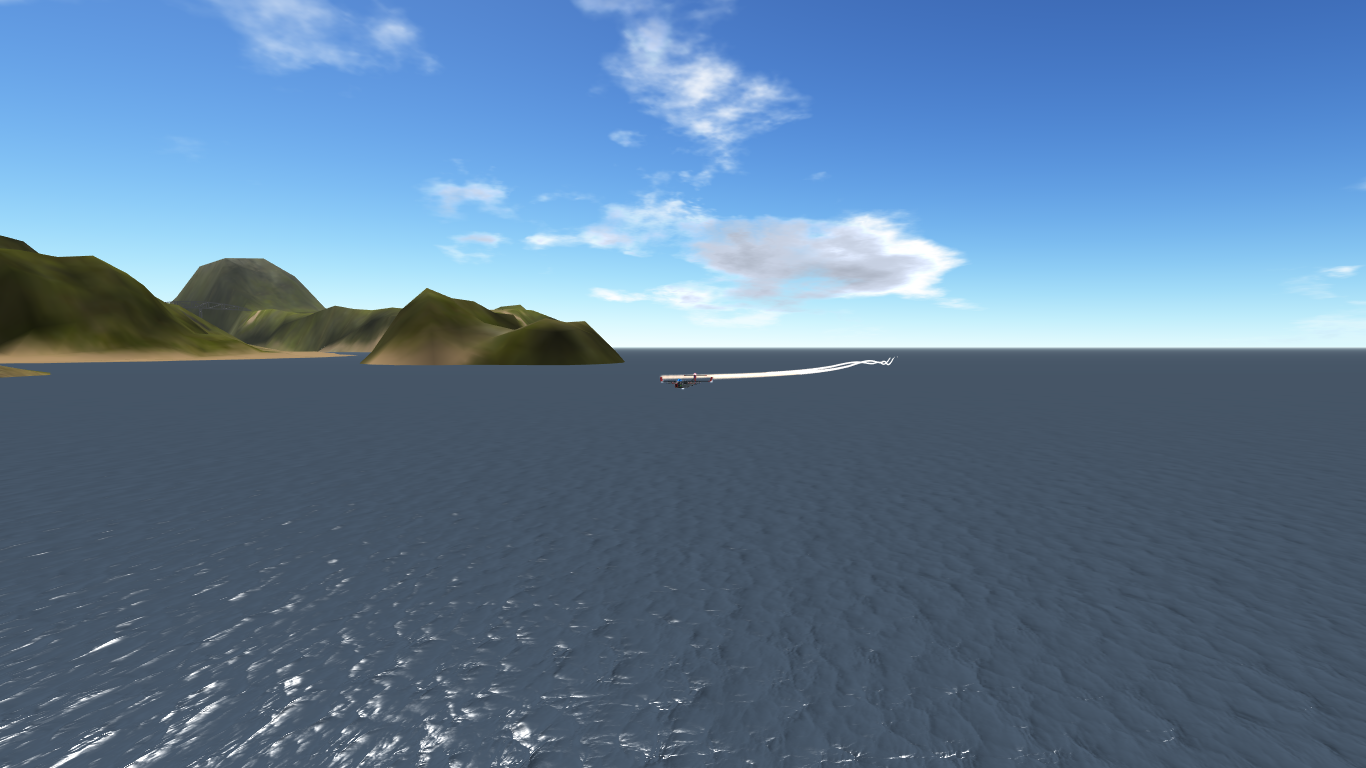 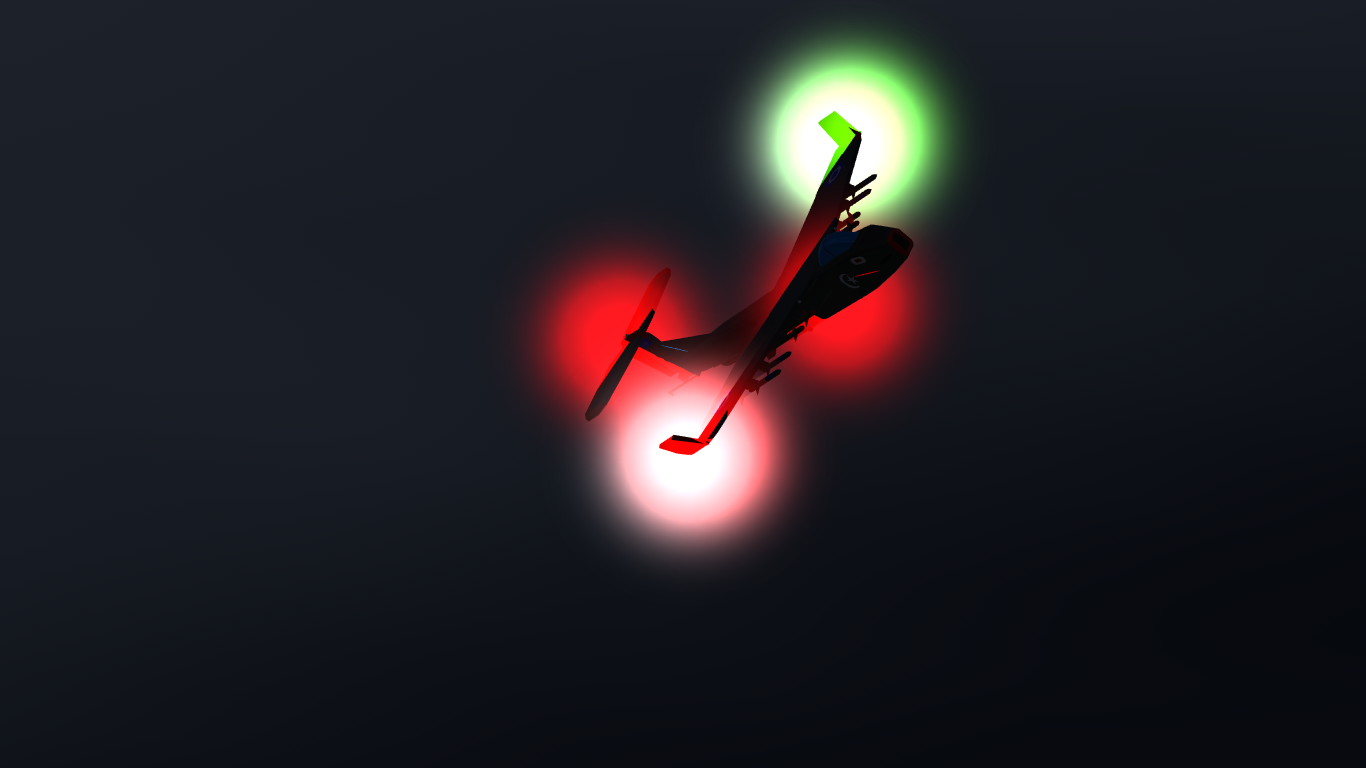 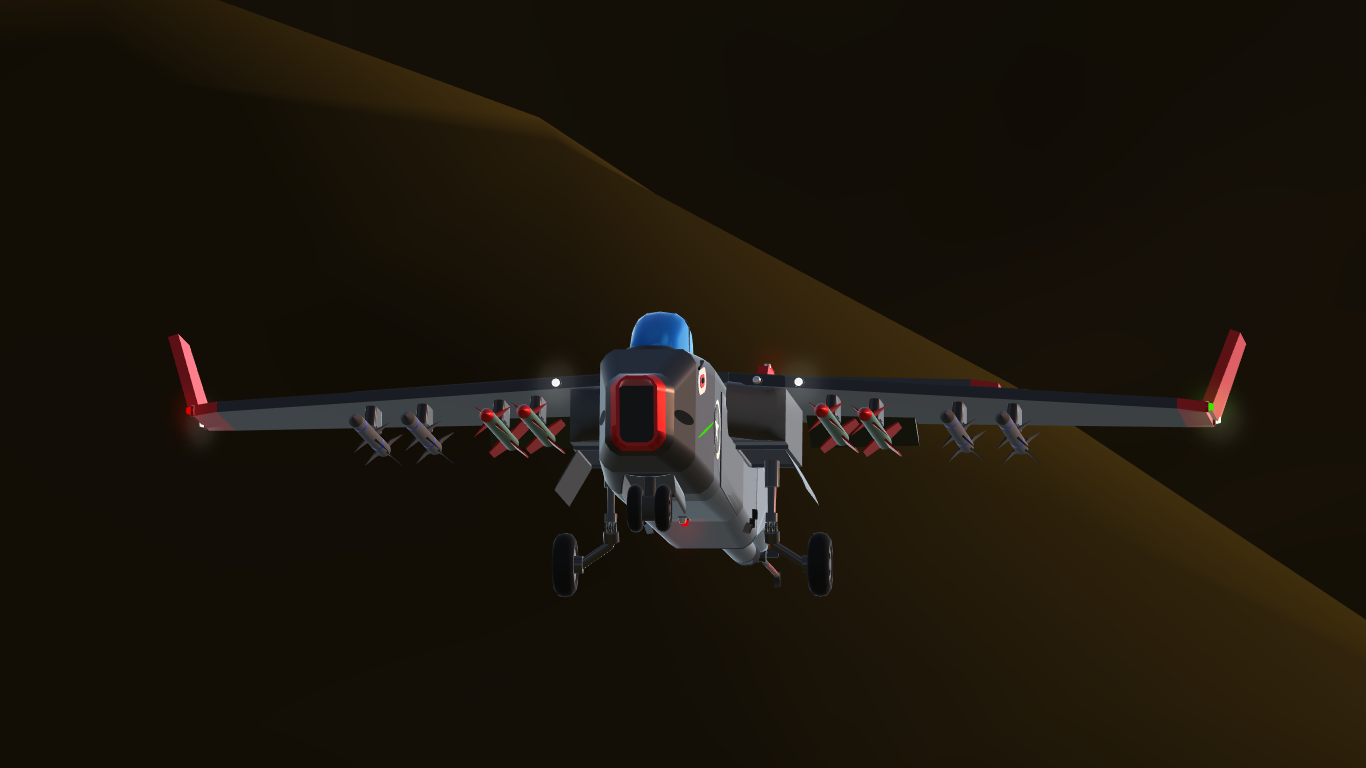 Thanks to comrade pavthepilot for the camo and scale

one of my long-worked projects, by the way it was hard. some problems still exist as controls bob in highs speeds and pitch'ing up it self. Also it is not done.

CONTROLS:
VTOL Up/Down: Flaps (raise it to extend it.)

AG3: Landing Chute (to use when landing is hard or in high speed.)

Side note: raise the flaps while taking off and dont use any controls. after taking off and reaching your altitude, bring them to normal and fly however you want.

freecam betrayed me on first screenshot 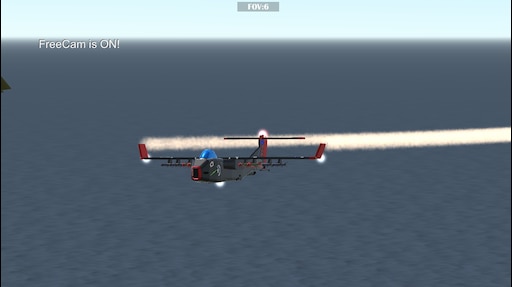 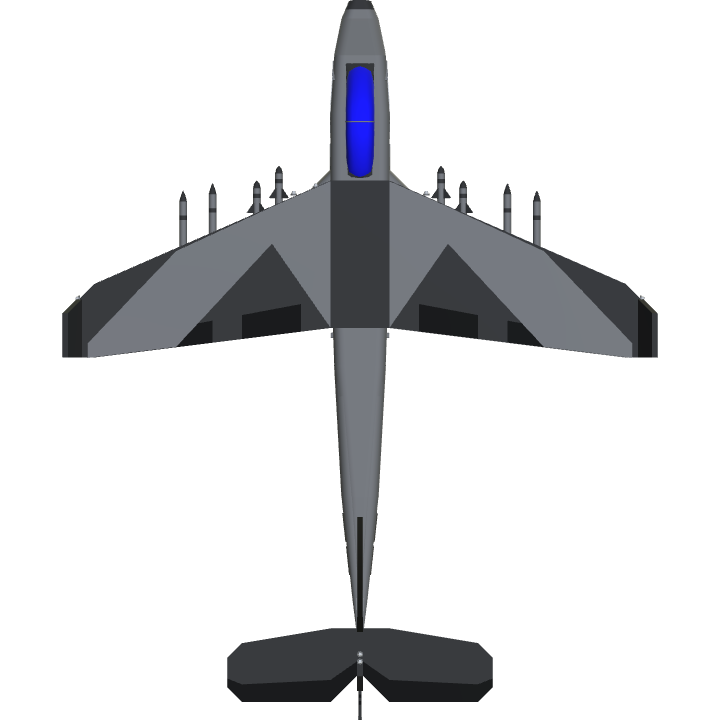 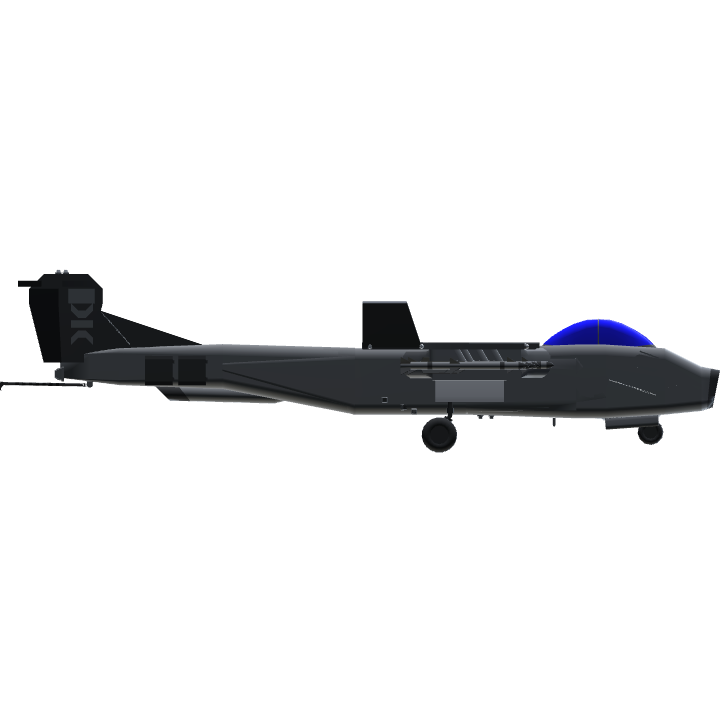 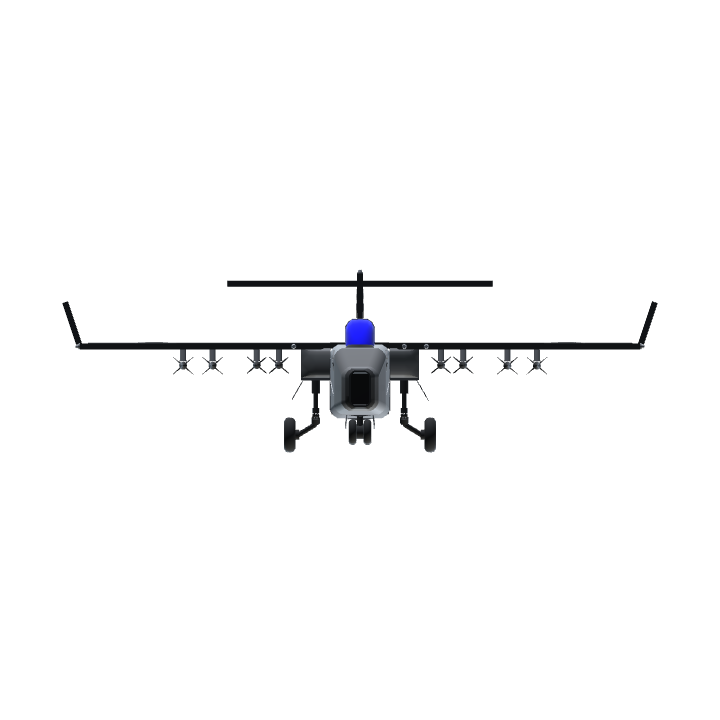