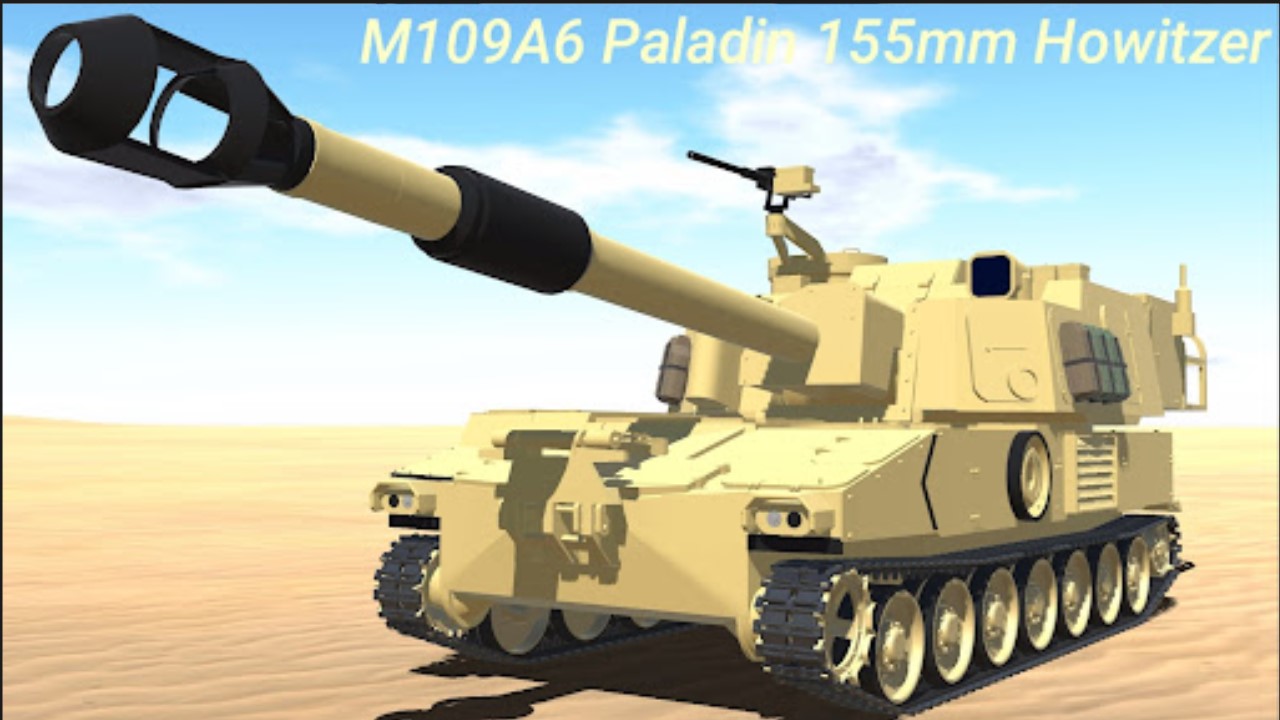 The M109 is an American 155 mm turreted self-propelled howitzer, first introduced in the early 1960s to replace the M44. It has been upgraded a number of times, most recently to the M109A7. The M109 family is the most common Western indirect-fire support weapon of maneuver brigades of armored and mechanized infantry divisions. The M109 has a crew of four: the section chief/commander, the driver, the gunner, and the ammunition handler/loader. The chief or gunner aims the cannon left or right (deflection) and up and down (quadrant). The M109 was the medium variant of a U.S. program to adopt a common chassis for its self-propelled artillery units. The light version, the M108 Howitzer, was phased out during the Vietnam War, but many were rebuilt as M109s. The M109 saw its combat debut in Vietnam. Israel used the M109 against Egypt in the 1973 Yom Kippur War and in the 1982 and 2006 Lebanon Wars. Iran used the M109 in the Iran–Iraq War in the 1980s. The M109 saw service with the British, Egyptian and Saudi Arabian Armies in the 1991 Gulf War. The M109 also saw service with the U.S. Army in the Gulf War, as well as in the Iraq War from 2003 to 2011. Upgrades to the cannon, ammunition, fire control, survivability, and other electronics systems over the design's lifespan have expanded the system's capabilities, including tactical nuclear projectiles, guided projectiles (Copperhead), Rocket Assisted Projectiles (RAP), FAmily of SCAtterable Mines (FASCAM), and cluster munitions (the Dual-Purpose Improved Conventional Munition, DPICM). 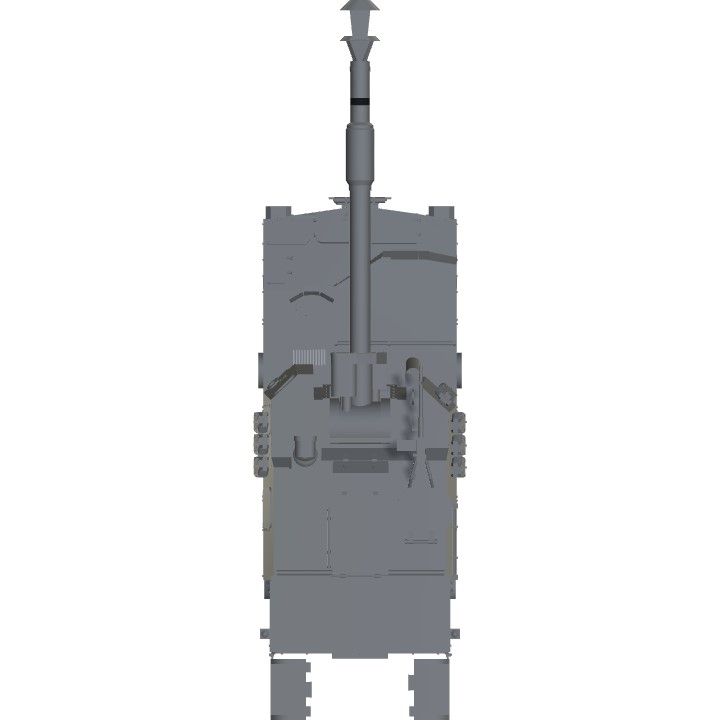 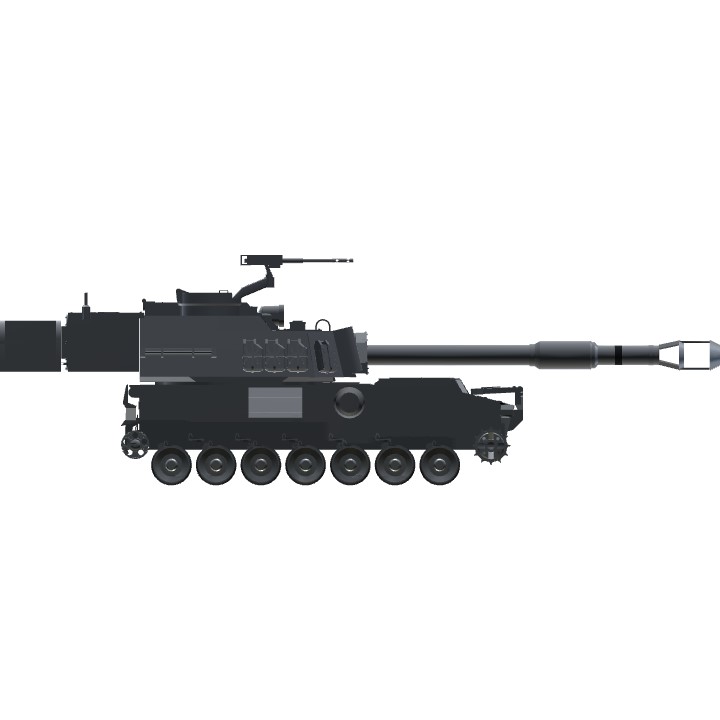 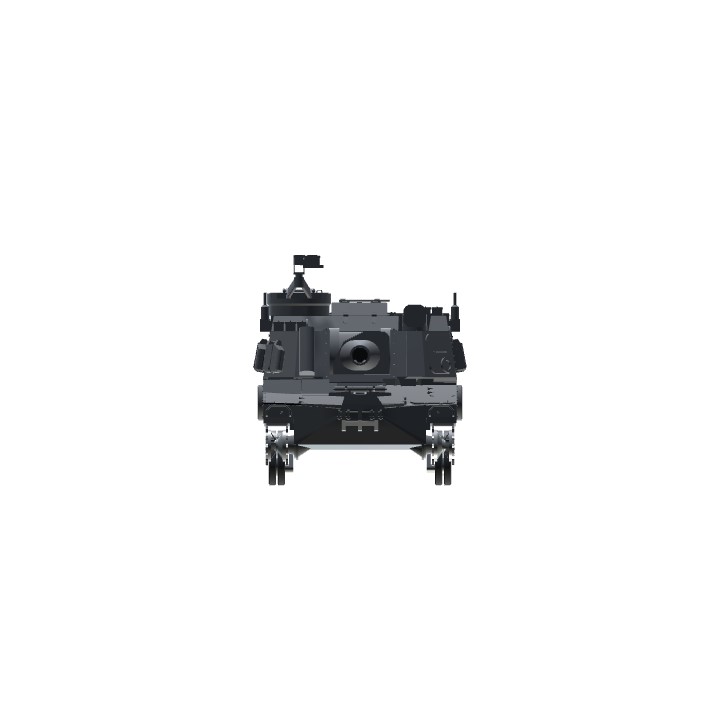