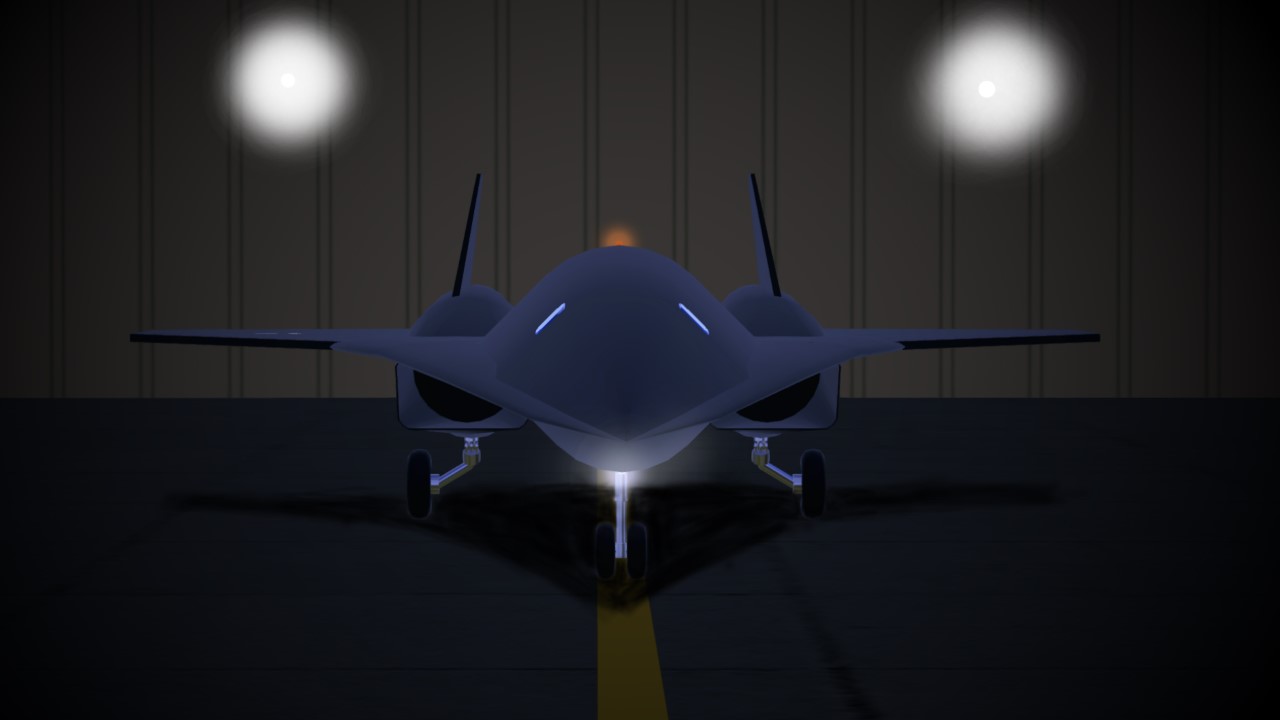 The Lockheed Martin SR-72, colloquially referred to as "Son of Blackbird",is an American hypersonic UAV concept intended for intelligence, surveillance and reconnaissance proposed privately in 2013 by Lockheed Martin as a successor to the retired Lockheed SR-71 Blackbird. The company expected that an SR-72 test vehicle could fly by 2025.

China reoriented a spy satellite to get pics of [Darkstar], thinking it was a real experimental aircraft

The claim that a Darkstar mock-up alerted Chinese intelligence agencies, prompting them to task their spy satellites to get a better look at it, seems a bit more fanciful, although it's possible. We don't really know what kind of mockup was used, although most of the imagery we have seen of Darkstar appears to be largely CGI rendered. Further, how the Navy knew the exact circumstances of Chinese surveillance of a major military installation, which happens daily as it is, seems a bit puzzling, although redirecting a high-resolution satellite to an area of interest could have been a circumstantial indication of this. The Navy then sharing such info with Bruckheimer also seems odd, but anything is possible.

Credits to shibusu for the screenshots 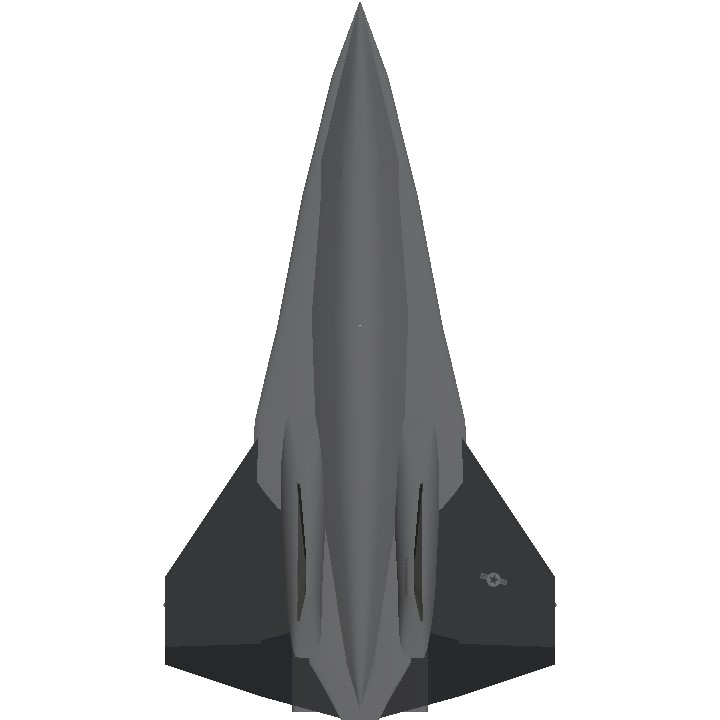 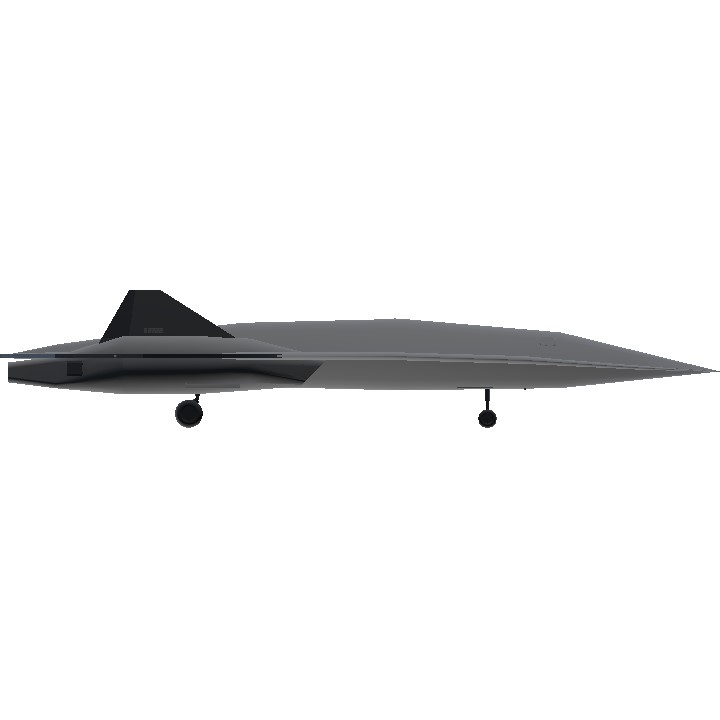 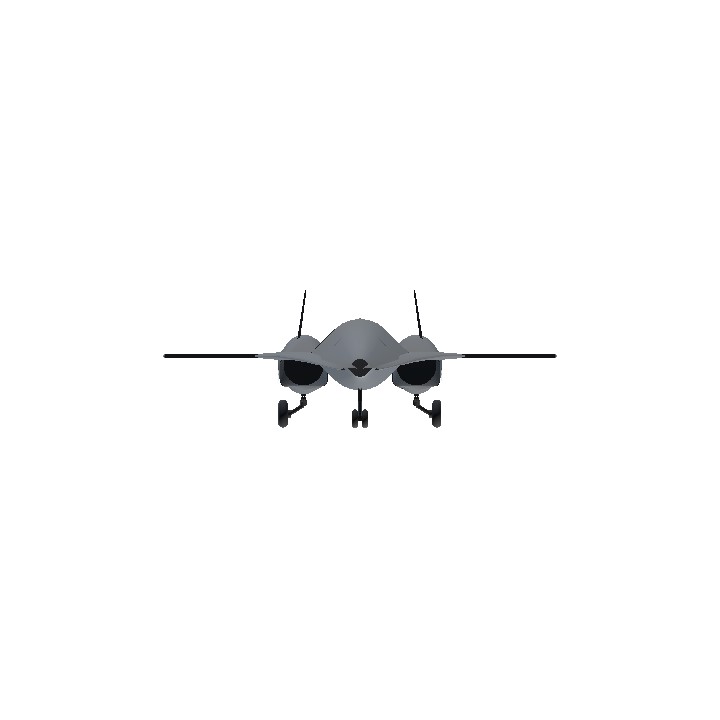