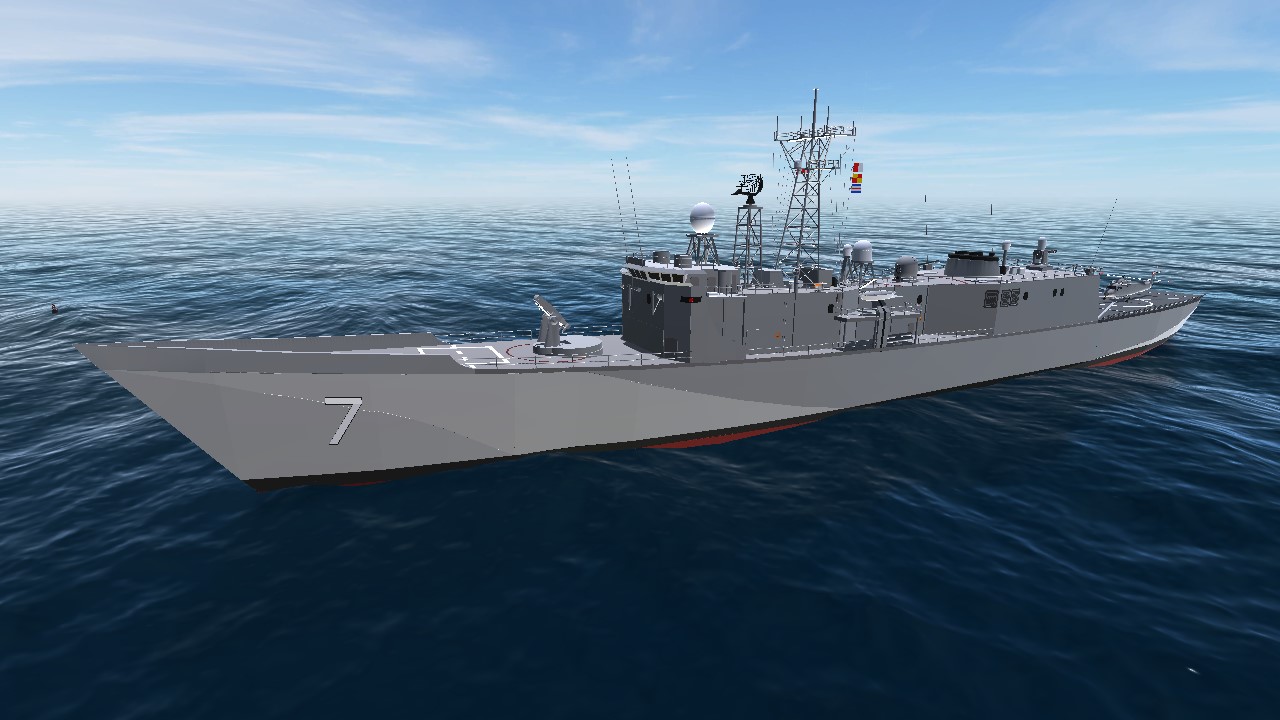 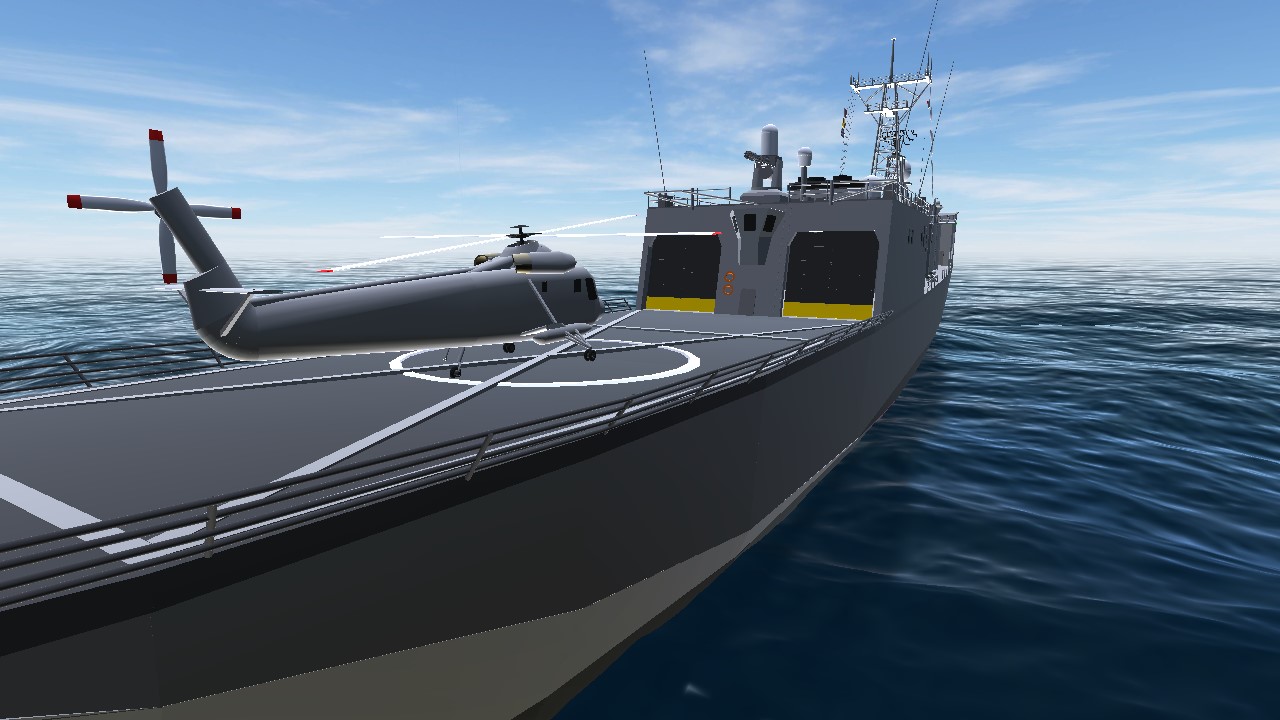 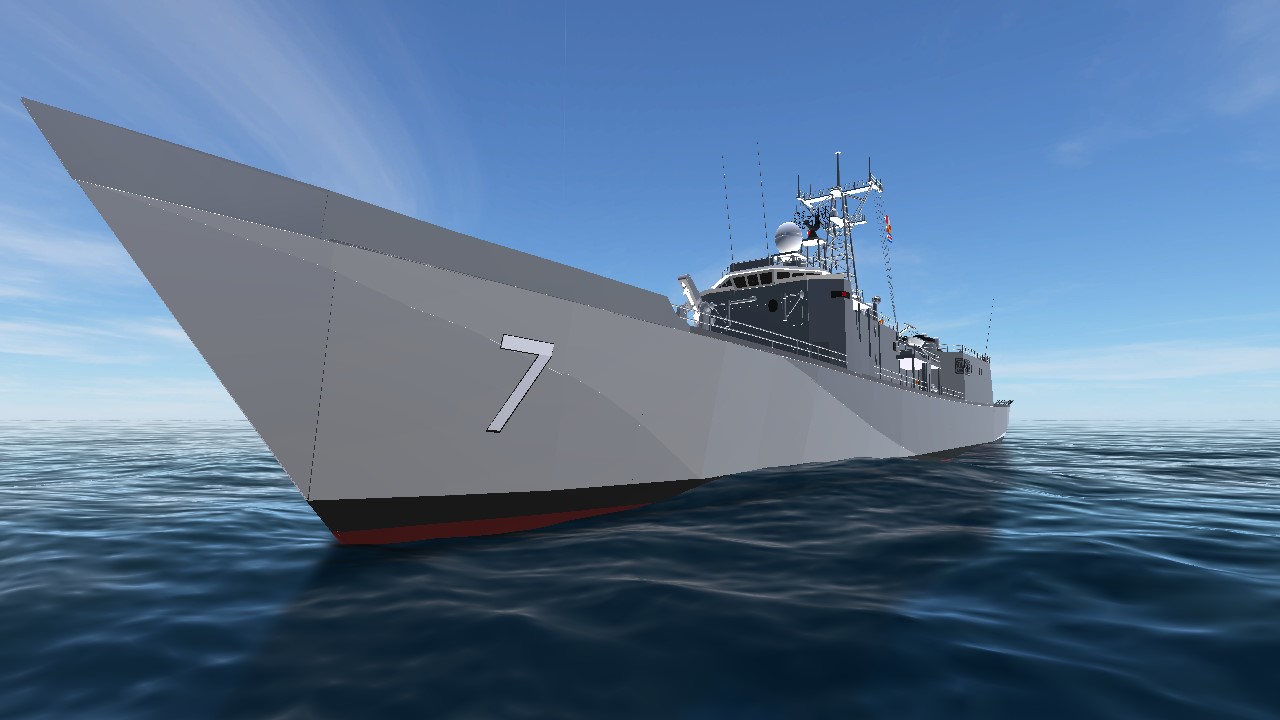 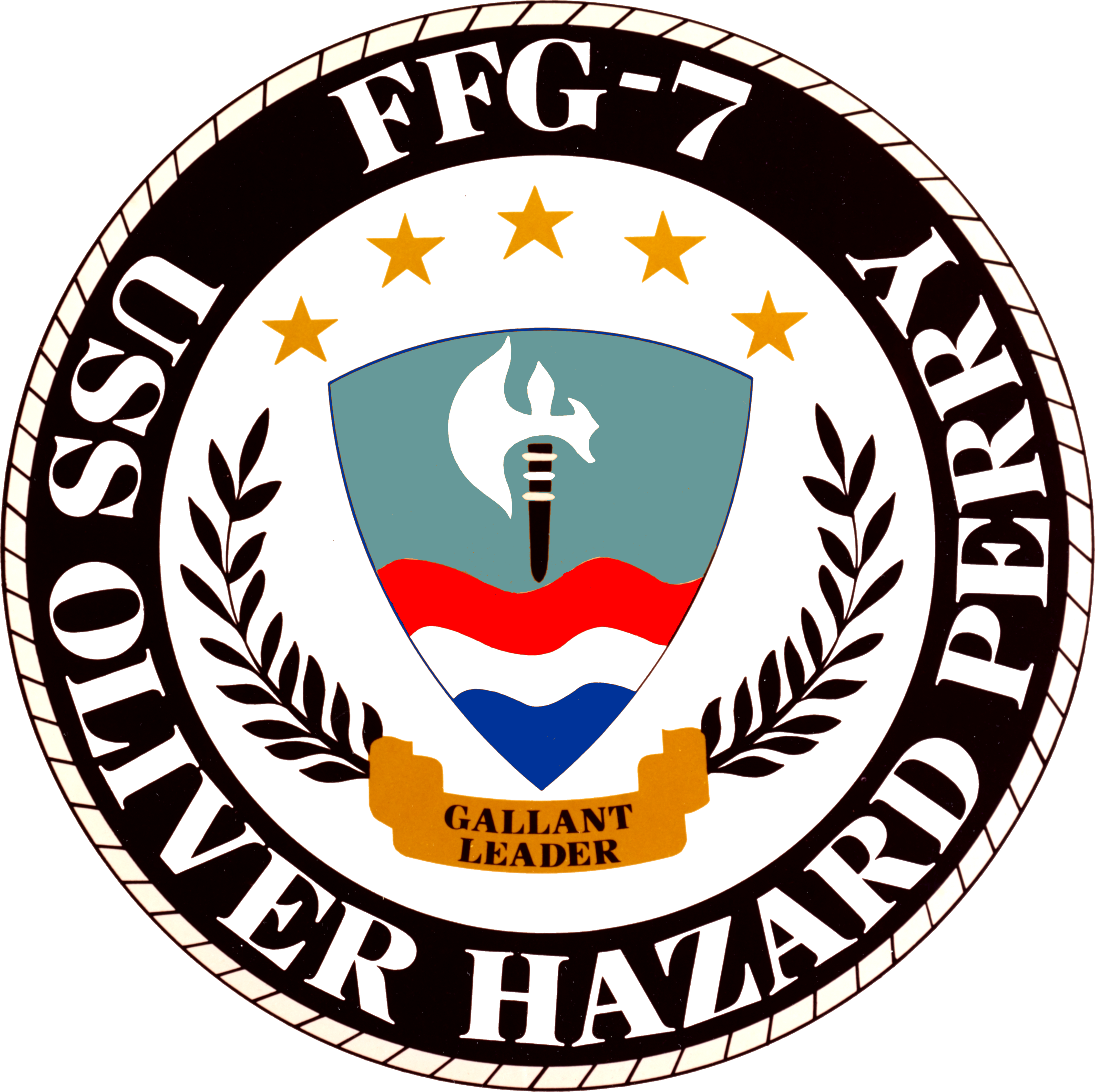 The Oliver Hazard Perry Class was the main class of frigates used by the US Navy throughout the last 20 years or so, recently being decommissioned in favour of the newer Littoral Class Frigates that we’re designed to replace them. This particular ship features working ordinance (Mark 13 Missile Launcher | 76mm Oto Melara | CIWS | 2x3 Torpedo Tubes) as well as a functioning SH-2 SeaSprite Helicopter. The hull has been panelled (mostly) and thus replicates the real hull shape quite closely. I tried very hard to keep the part count low, and to further improve performance it has disabled drag on most parts (other than a few critical ones). As such, it should run quite smoothly.

Test your skills by taking off and landing back onto the ship, trust me it’s hard. Loads of fun to play with. Enjoy! The Oliver Hazard Perry class is a class of guided missile frigates named after the U.S. Commodore Oliver Hazard Perry, the hero of the naval Battle of Lake Erie. Also known as the Perry or FFG-7 class, the warships were designed in the United States in the mid-1970s as general-purpose escort vessels inexpensive enough to be bought in large quantities to replace World War II-era destroyers and complement 1960s-era Knox-class frigates. In Admiral Elmo Zumwalt's "high low fleet plan", the FFG-7s were the low capability ships with the Spruance-class destroyers serving as the high capability ships. Intended to protect amphibious landing forces, supply and replenishment groups, and merchant convoys from aircraft and submarines, they were also later part of battleship-centred surface action groups and aircraft carrier battle groups/strike groups. 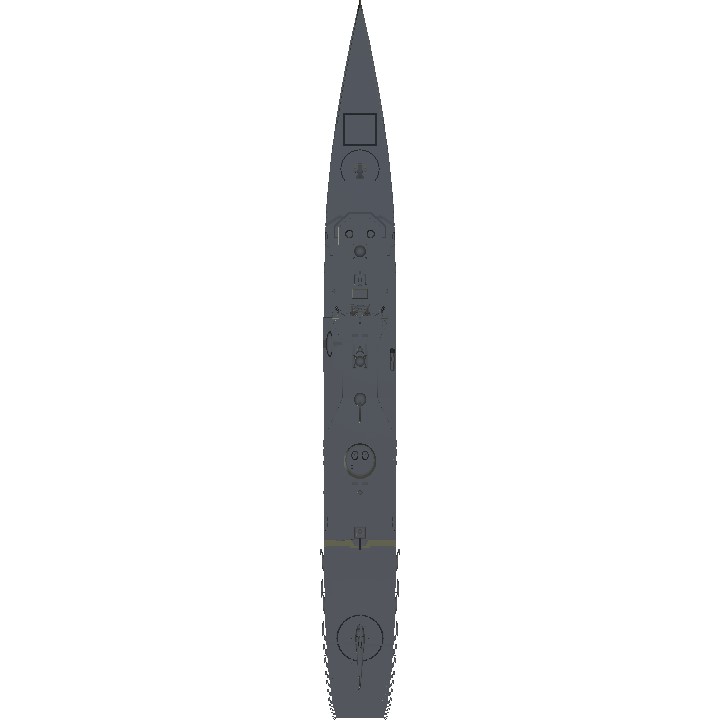 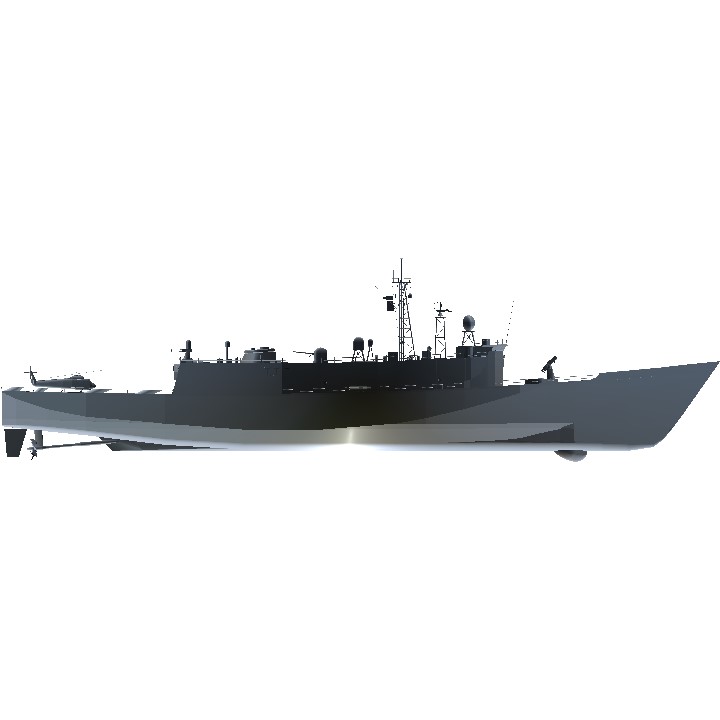 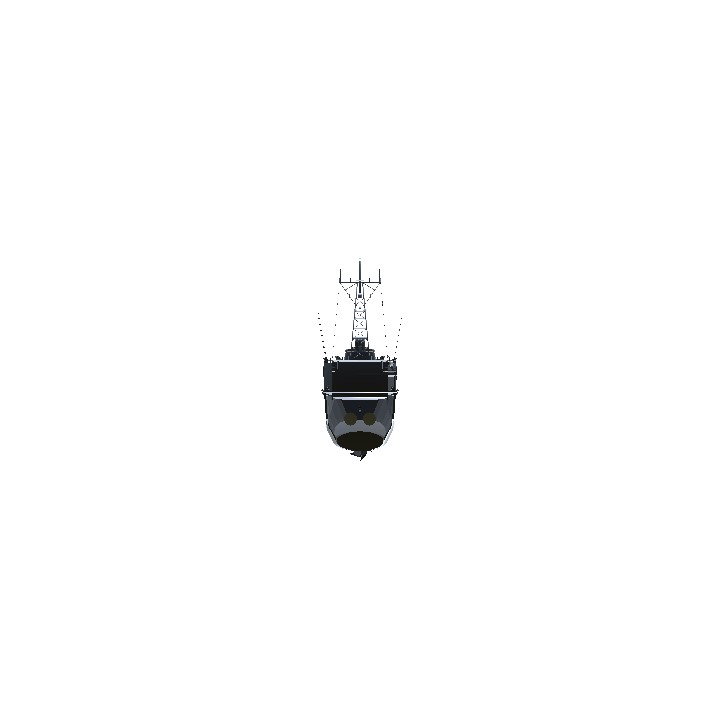