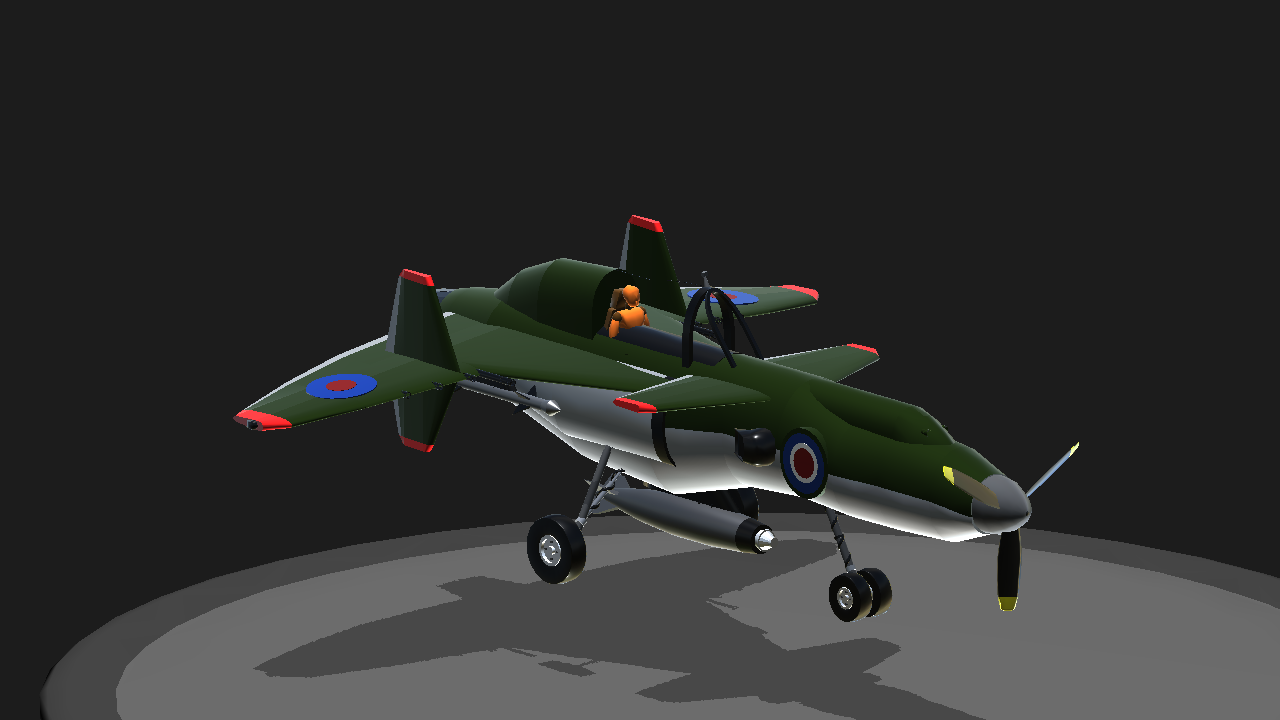 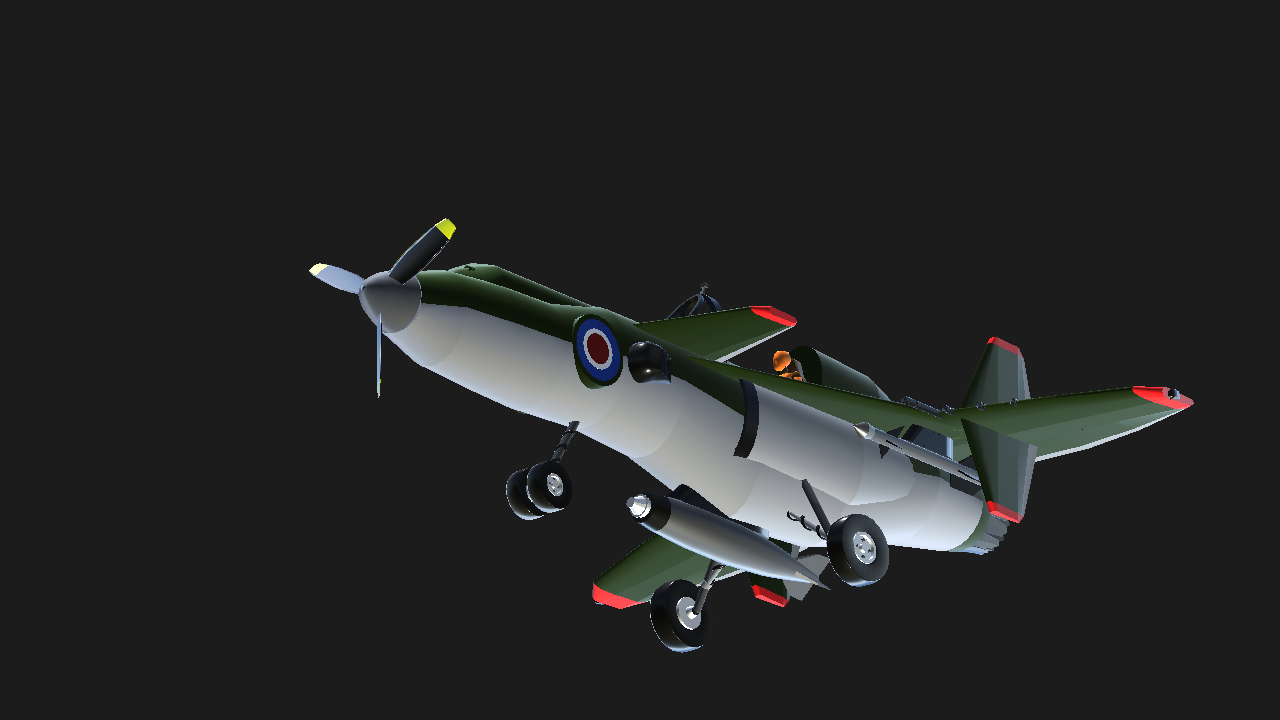 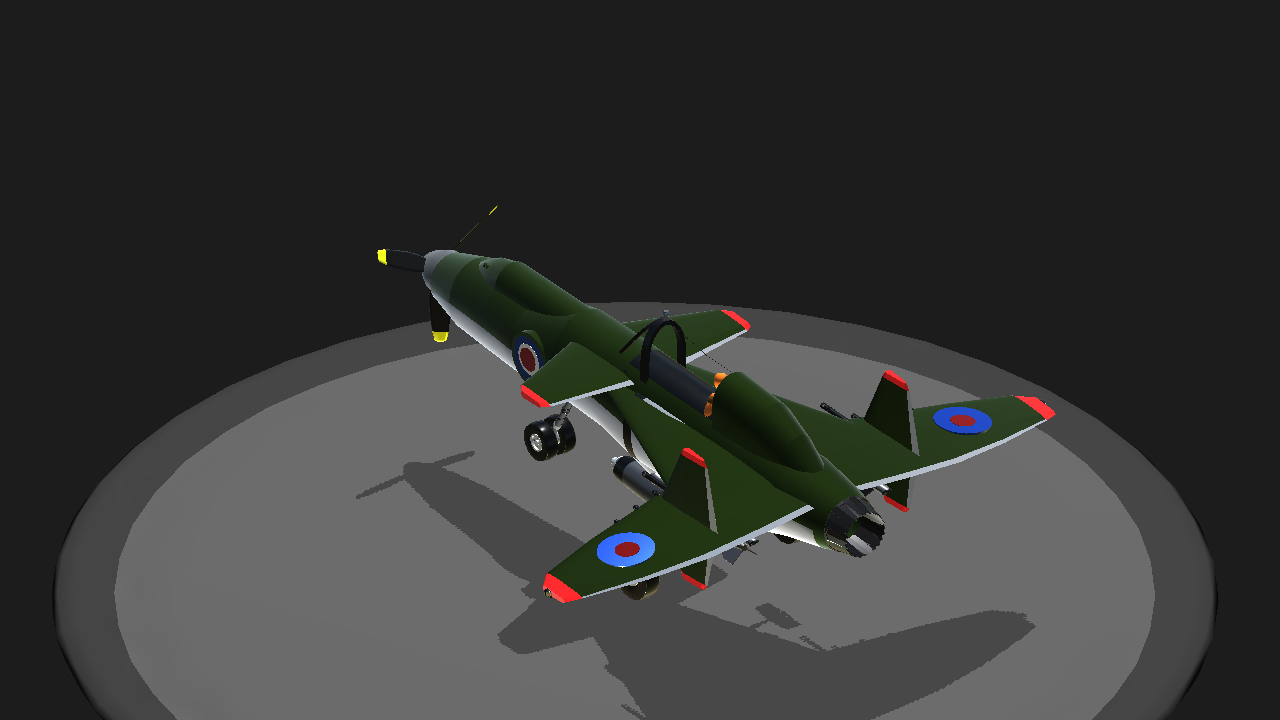 So yeah, new plane for FranzPeterSeigfreid's WW2 rp. It's quite dead, but he said it's up to me to dog the grave. So yeah, lower than 250 parts, very mobile friendly indeed. Anyways, enjoy or.....
There will be a math exam and you'll fail it

This plane is bloody brilliant

---Trent after his first flight on the apple tree

The Supermarine Apple Tree is a single-seat fighter for escorting bombers and maintaining air superiority. It's relatively complex design makes it hard to mass produce, but nonetheless many fighters were made till the end of the war.
[Continued from teaser]After flying the aircraft, Trent remarked it's manueverability and versatility as a fighter. He was then immediately sent to take down enemy fighters, who were near the English channel. Trent shot down the fighters with ease, and there were no bombers spotted. Trent, for the first time, lands gently and softly into the runway [to be continued]

Slight autoroll
Recommended use on dirt runways
Extreme auto pitch at some times
If on low physics, land as gently as possible 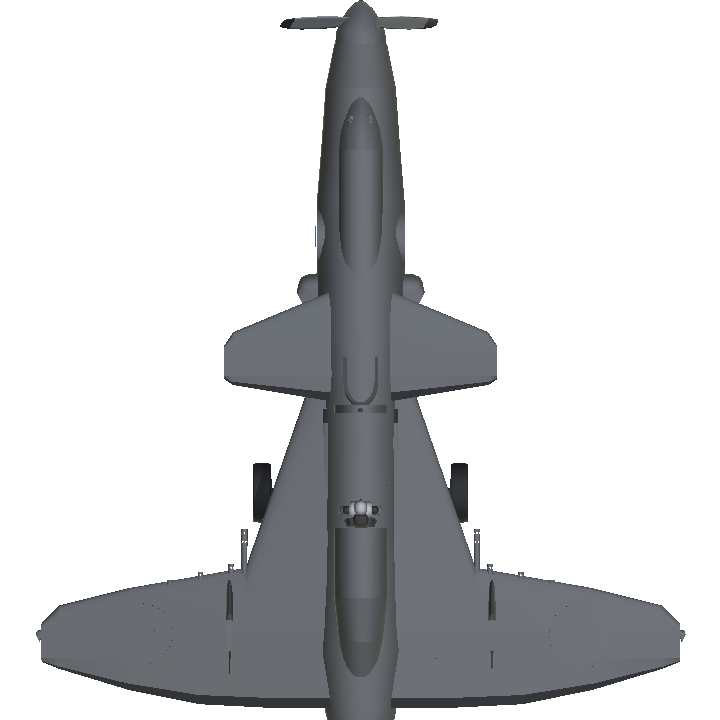 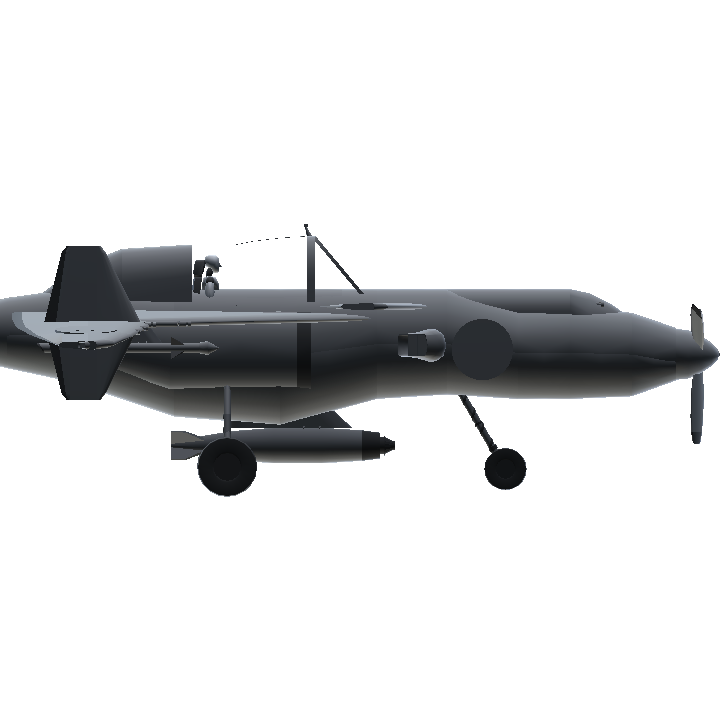 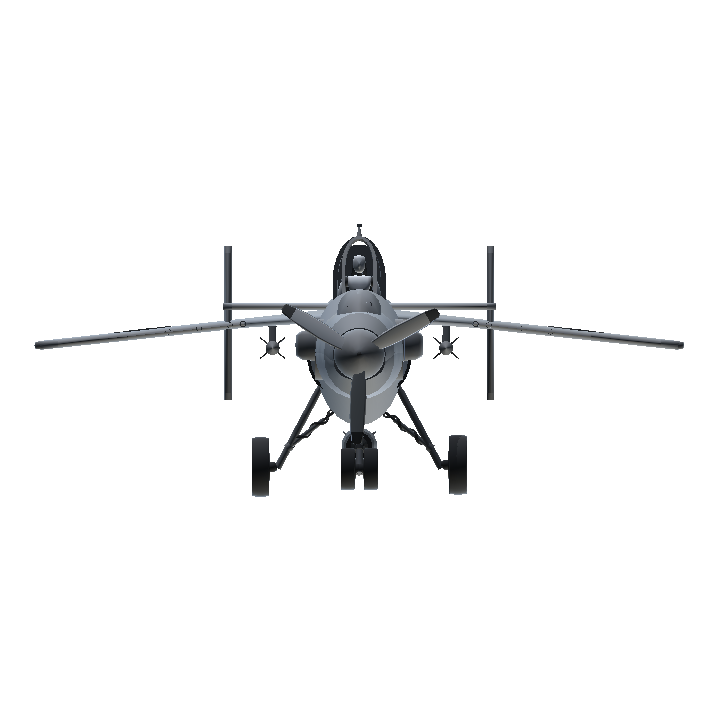