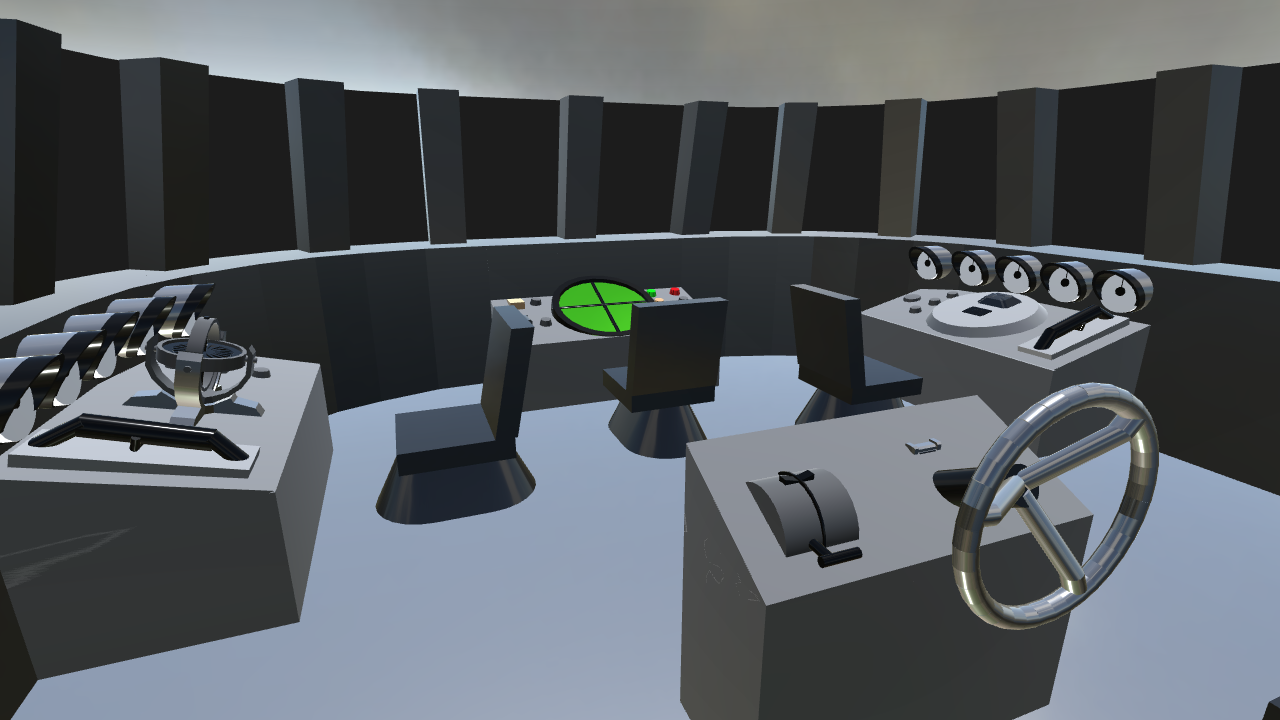 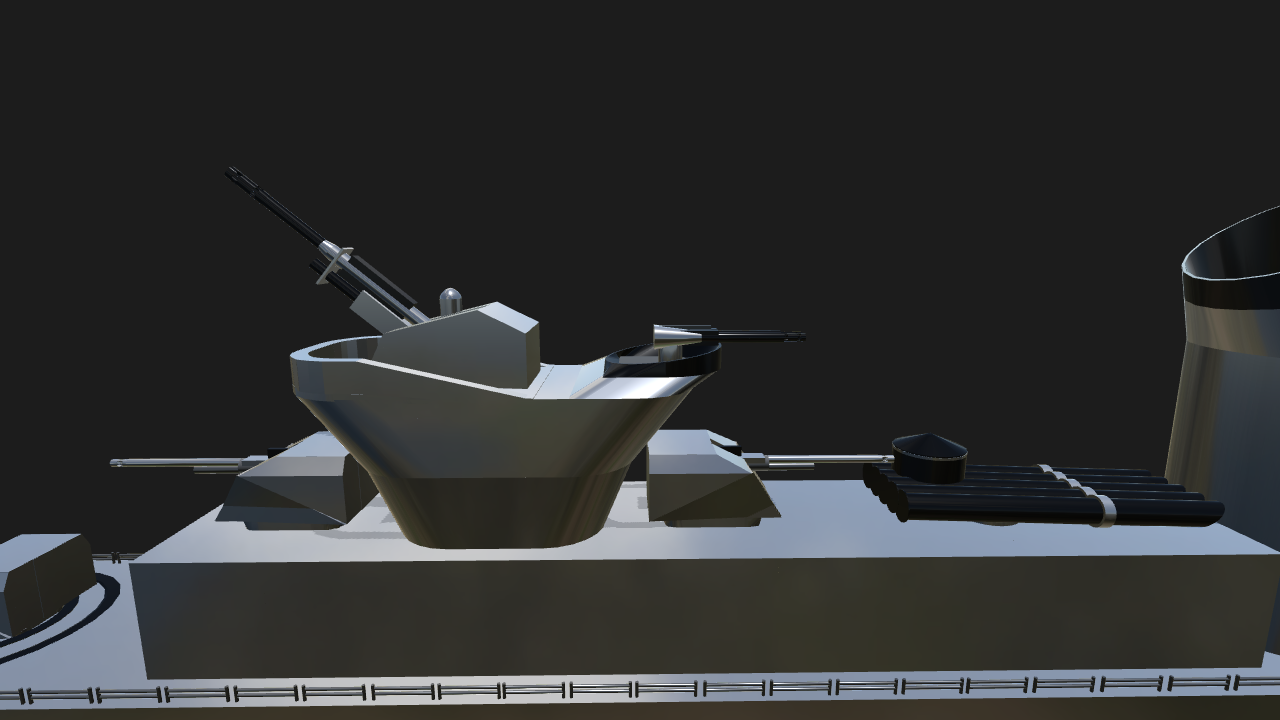 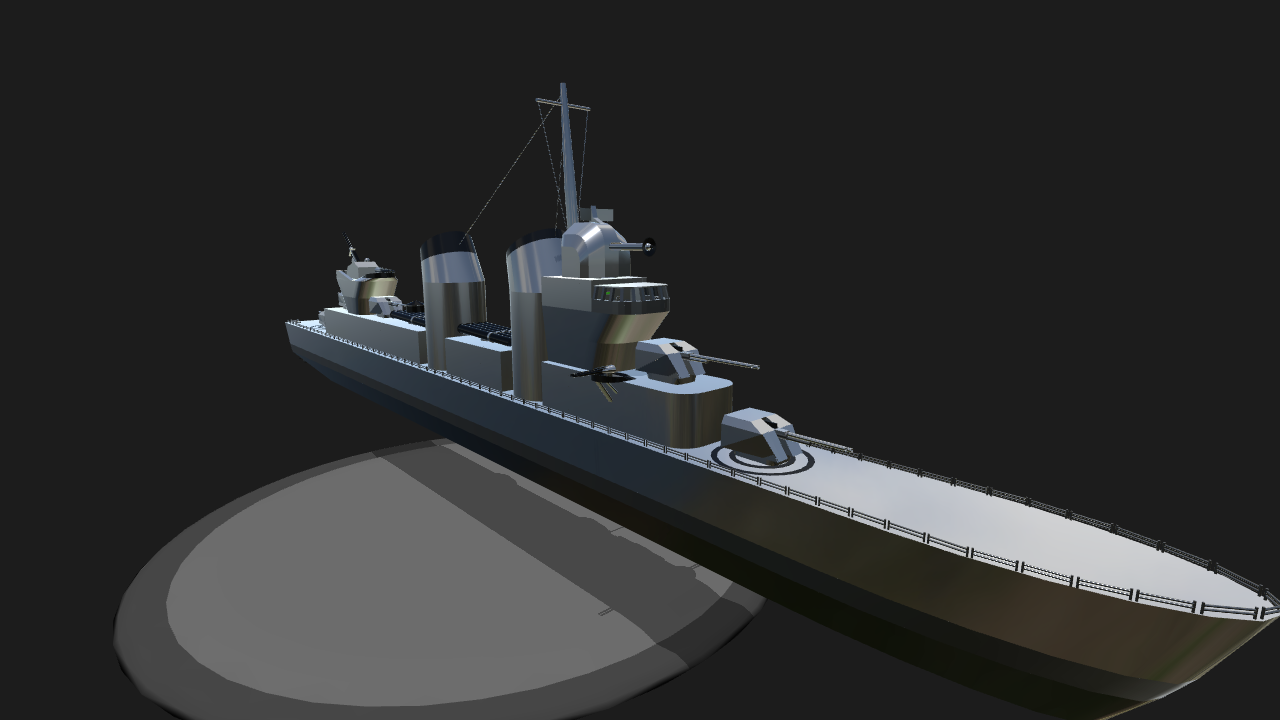 Desc:
This is my take on a USS Fletcher Class Destroyer. It is armed with 5 Bofers 38mm Cannons, 1 AA Flak Gun, 3 Machine Guns, 1 Weapon Alpha Missile Launcher, and 10 Torpedo Tubes. It includes a full detailed bridge viewable from cockpit view. It is my largest and most detailed project yet, and has taken over 20 hr to complete. I hope you enjoy blowing up other boats with it!

History:
The USS Fletcher was laid down by the Federal Shipbuilding and Dry Dock Company, Kearny, New Jersey, on 2 October 1941. She was launched on 3 May 1942; sponsored by Mrs. F. F. Fletcher, widow of Admiral Fletcher; and commissioned on 30 June 1942, with Lieutenant Commander William M. Cole in command. The USS Fletcher was decommissioned on the 15th of January 1947. During its service it won 15 battle stars from WWII and 5 battle stars from the Korean War. 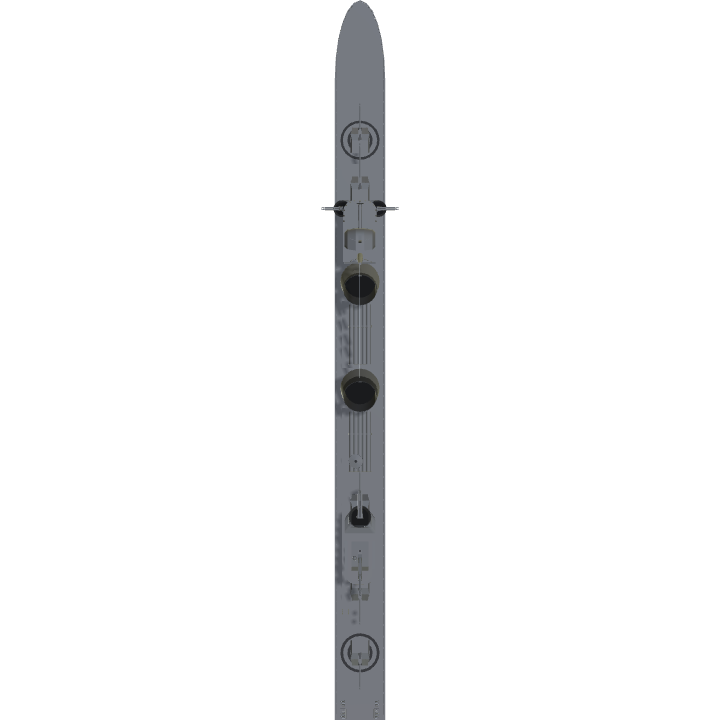 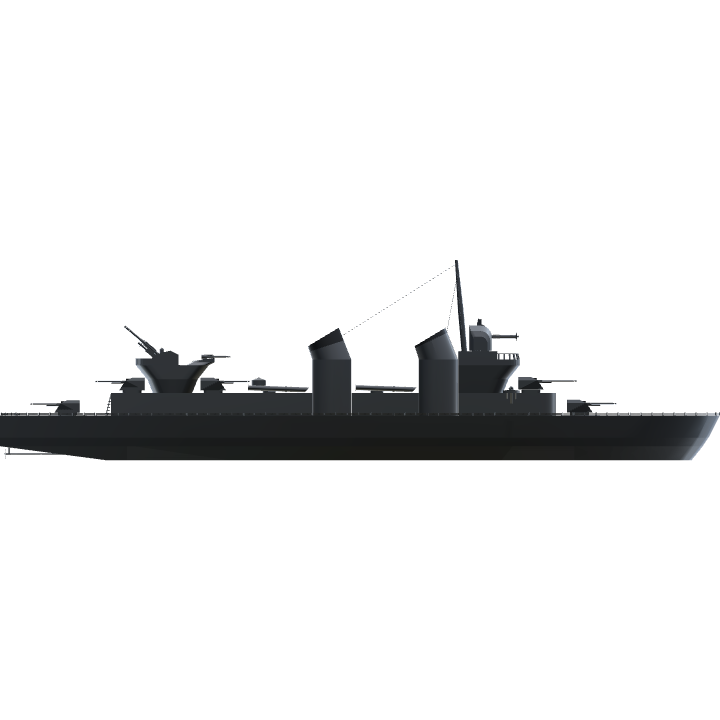 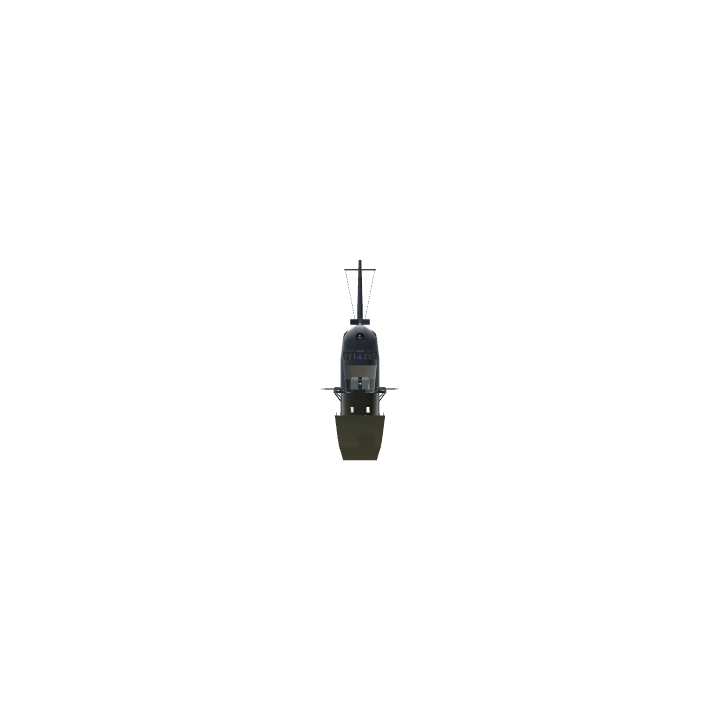