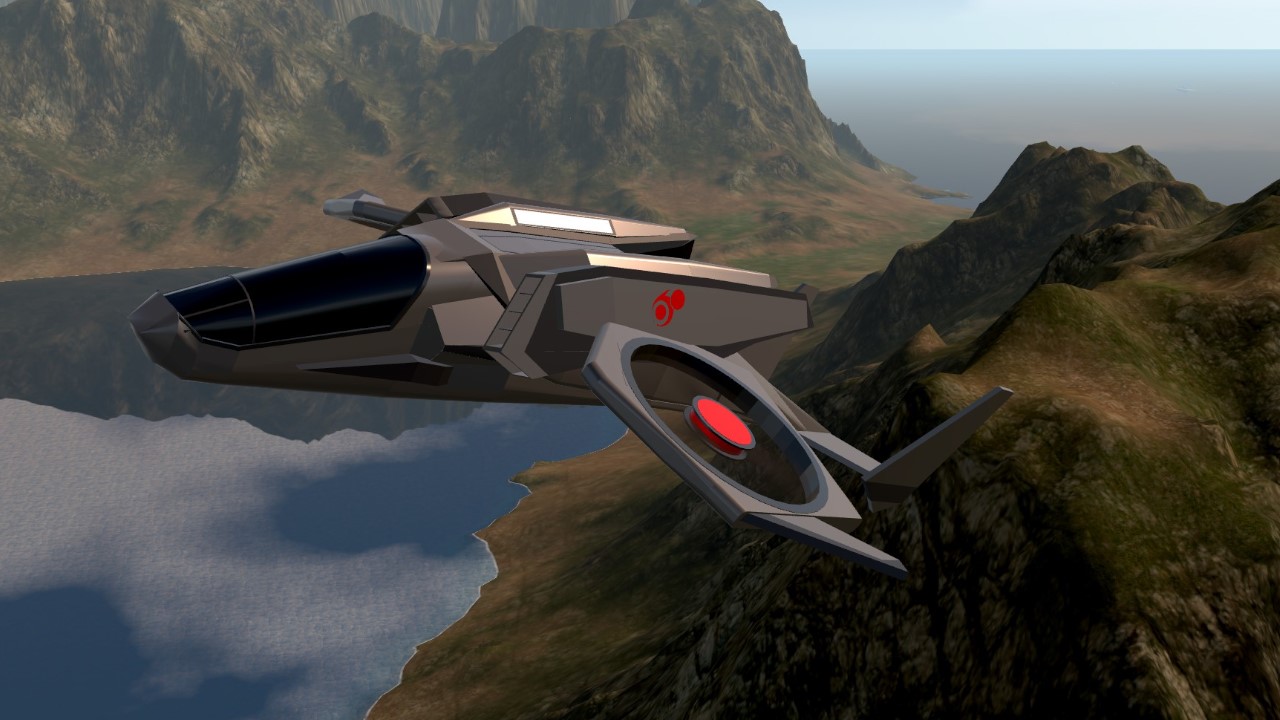 The predecessor to my HX-4 Firebird. This craft was originally posted to the SimplePlanes website by another user (whose name I have sadly forgotten) back in early 2016, but was lost when that user deleted their account sometime in 2019.

This is the Mk.III version, which features my third rebuild of the flight control system. This version dates to around 2018, so performance is rather lacking when compared to the Mk.V version. The exterior is pretty much unchanged from the original Helikillia posted in 2016.

AG1: Enhanced Maneuverability Mode (recommended unless you are taking off or landing) 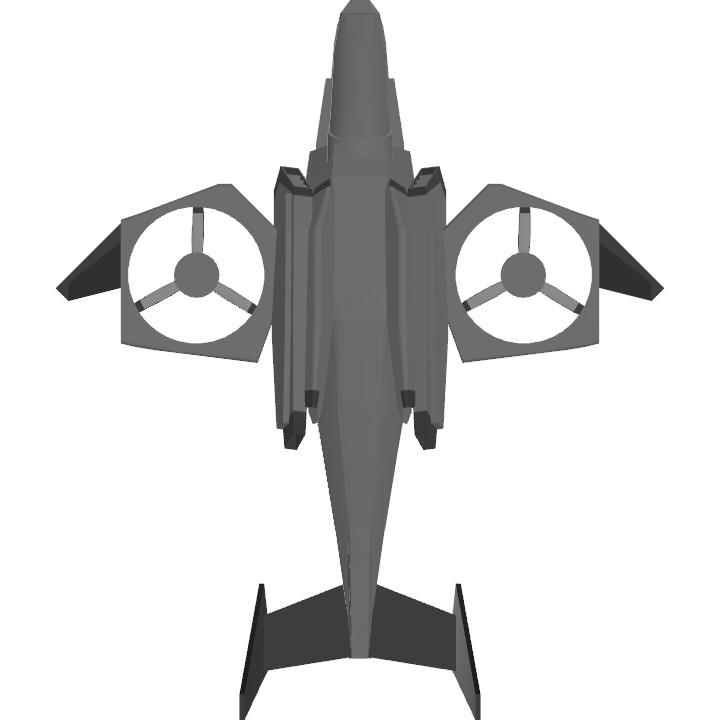 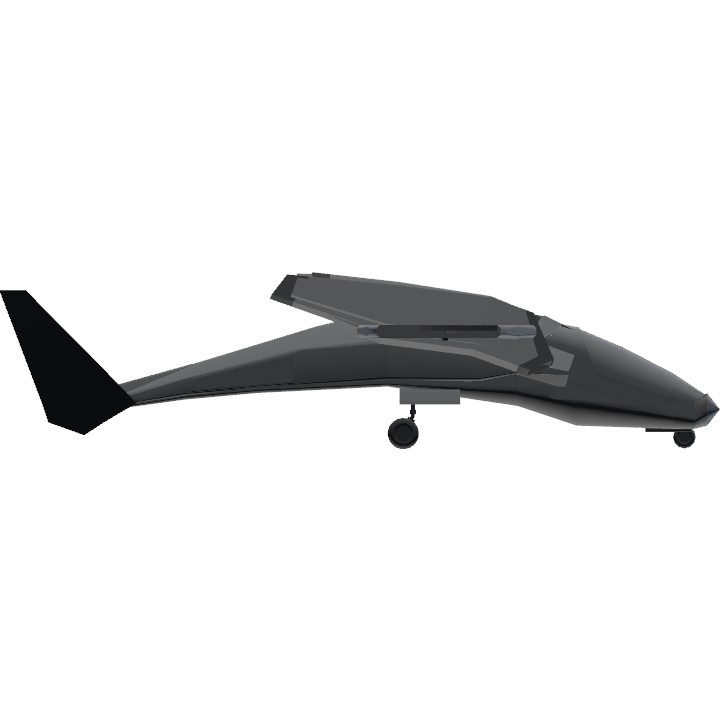 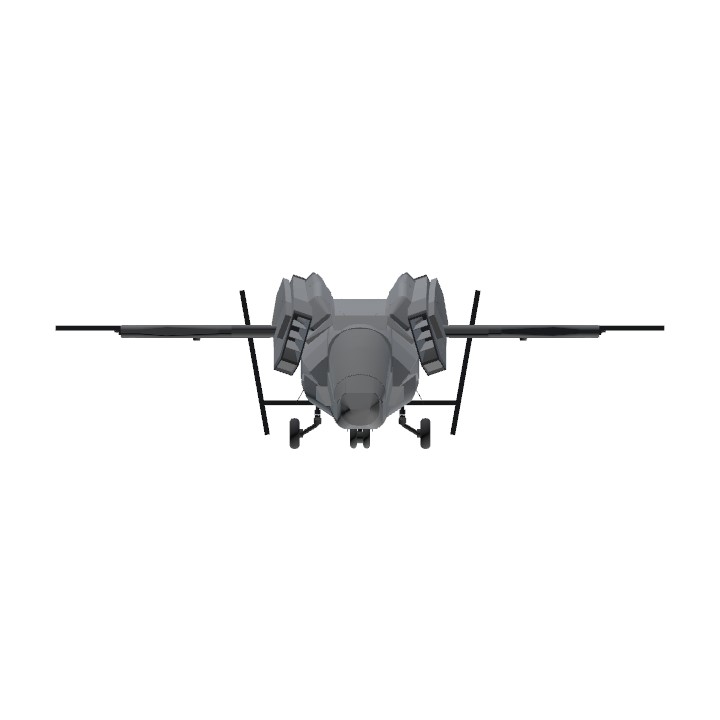