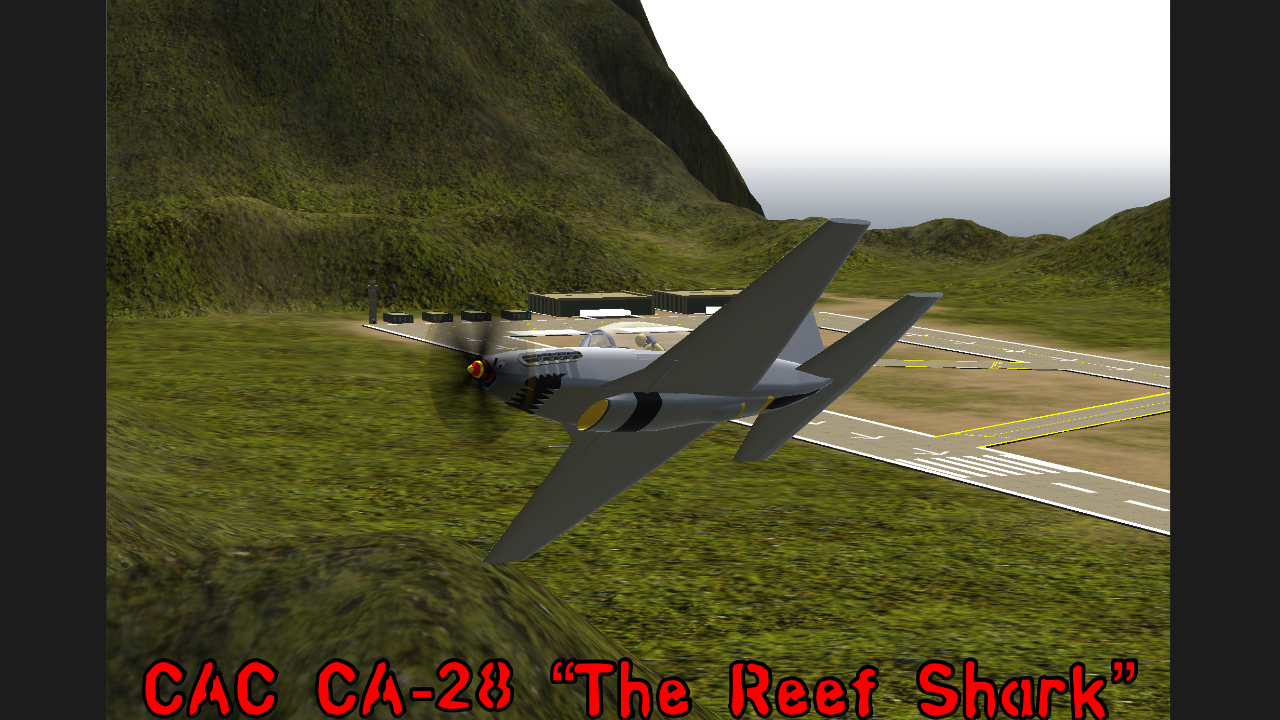 My latest piece of work and my entry to the @captainhall Racing challenge!
I worked for a few weeks on this thing 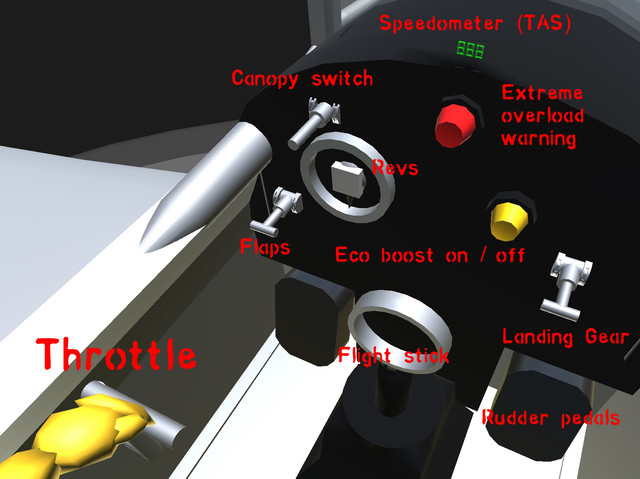 Fictional Background: After the Second World War the CAC wanted to give back to the Australian pilots who risked their lives daily to defend Australia. So a P-51 like design was made and produced. Although it was known for it’s air racing career, it was also a viable fighter design and also known for being quite heavy too. Sadly, it was never truely able to see service. The veterans who were highly experienced with this aircraft flew them in a new category known as The Thunder Down Under which was short lived for Australians who owned Australian made aircraft. Whilst not many of these were made, they hold a very good record in racing taking out a win ratio of one to three events in a year. 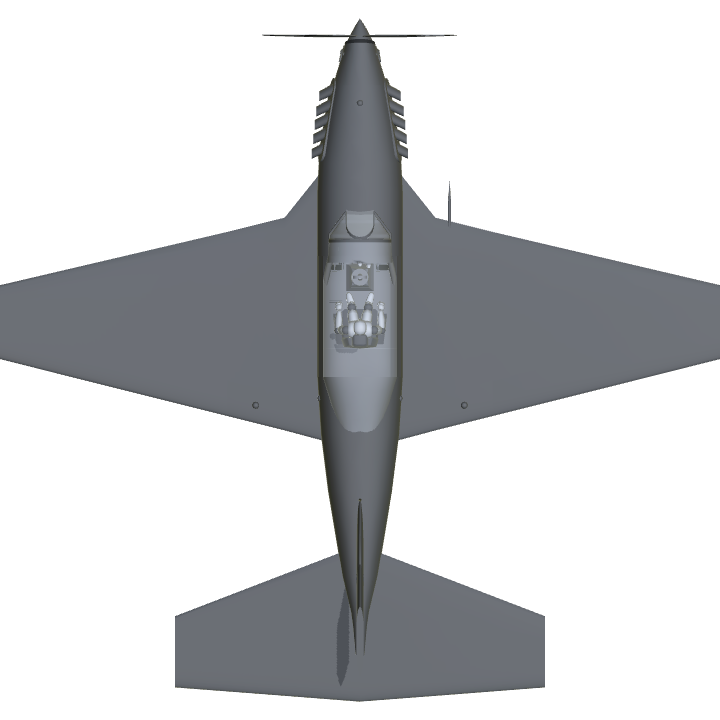 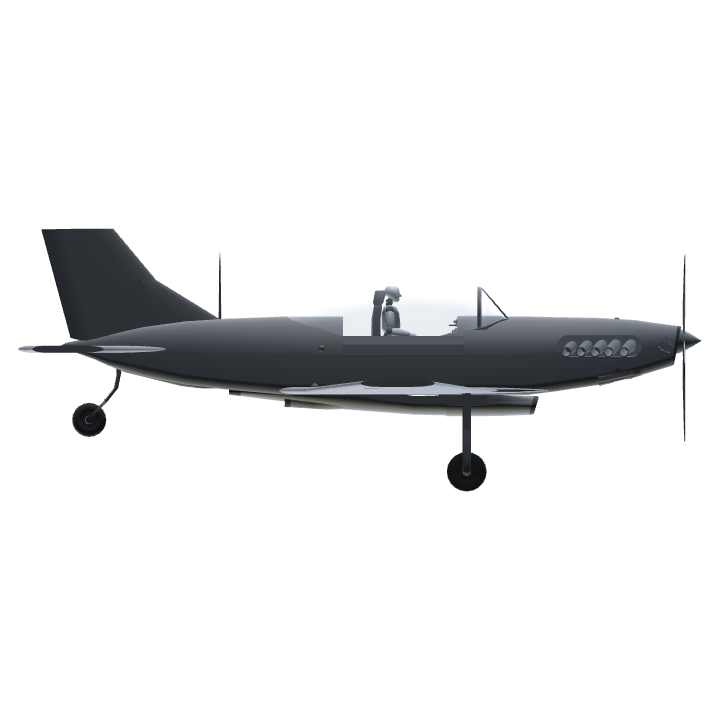 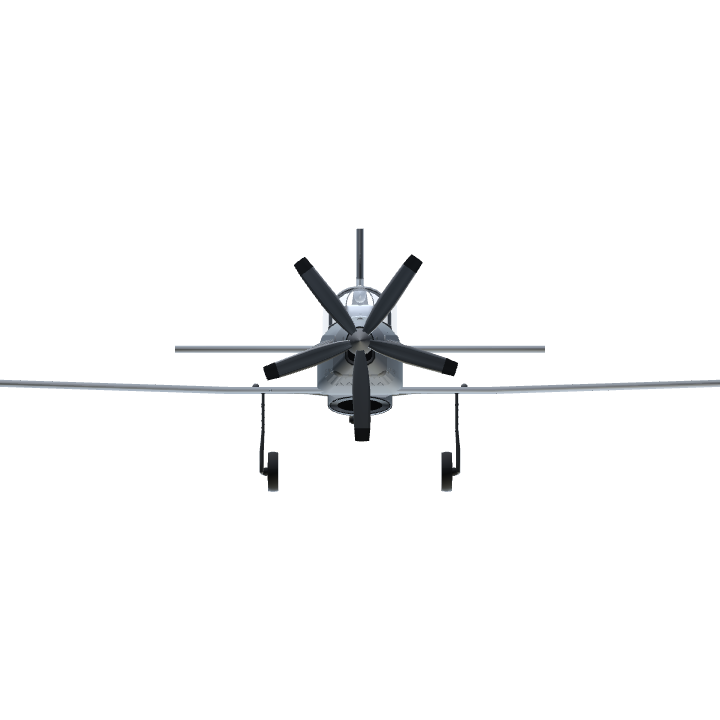