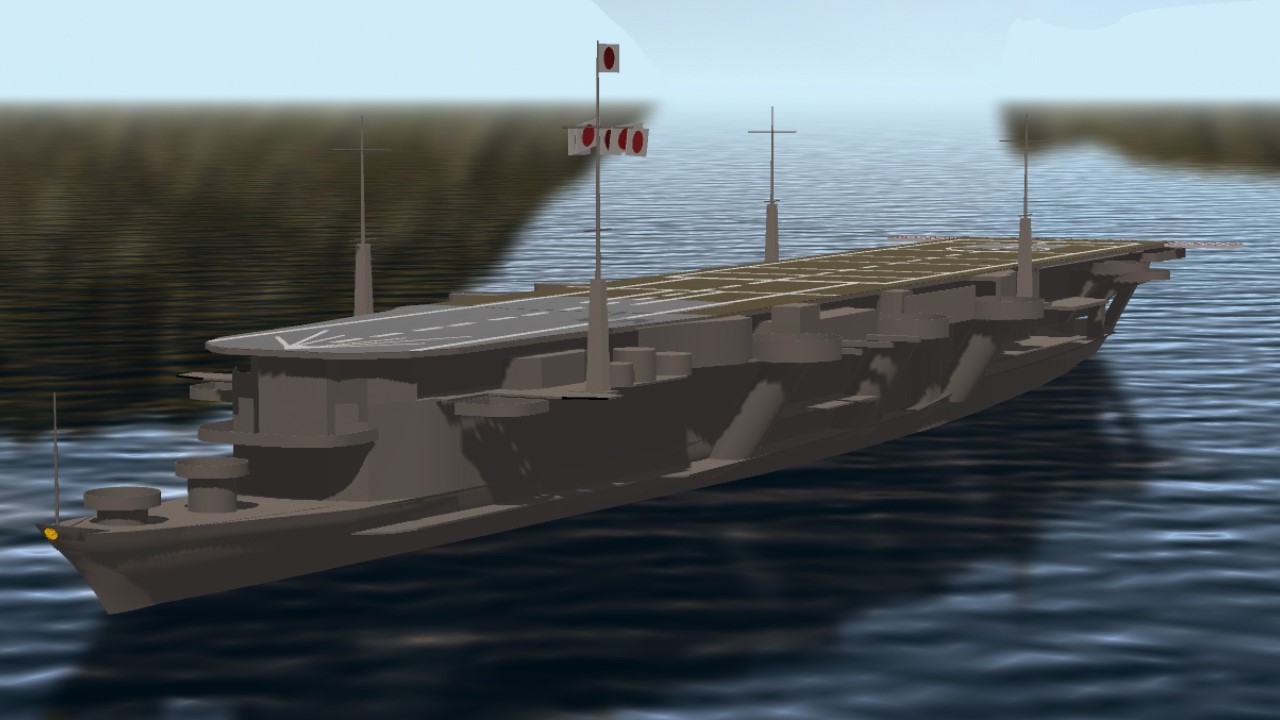 Ryujo (Japanese: "Prancing Dragon") was a light aircraft carrier built for the Imperial Japanese Navy (IJN) during the early 1930s. Small and lightly built in an attempt to exploit a loophole in the Washington Naval Treaty of 1922, she proved to be top-heavy and only marginally stable and was back in the shipyard for modifications to address those issues within a year of completion. With her stability improved, Ryujo returned to service and was employed in operations during the Second Sino-Japanese War. During World War II, she provided air support for operations in the Philippines, Malaya, and the Dutch East Indies, where her aircraft participated in the Second Battle of the Java Sea. During the Indian Ocean raid in April 1942, the carrier attacked British merchant shipping with her guns and aircraft. Ryujo next participated in the Battle of the Aleutian Islands in June. She was sunk by American carrier aircraft at the Battle of the Eastern Solomons on 24 August 1942.

This ship does not have have any armaments and is just for sailing and landing stuff.

Where's the cockpit? IDK man i lost it, I think..

Credits to ShiroNeko for the amazing screenshots, Thanks man! 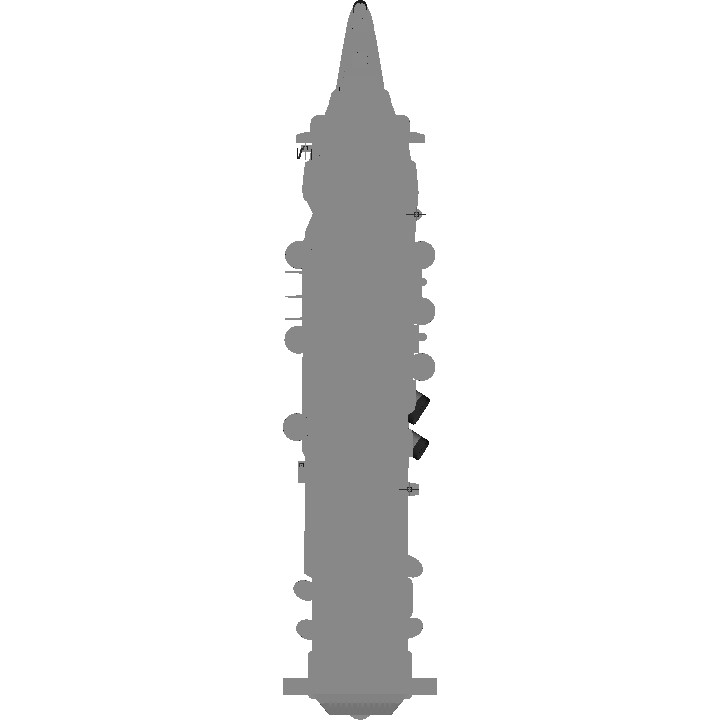 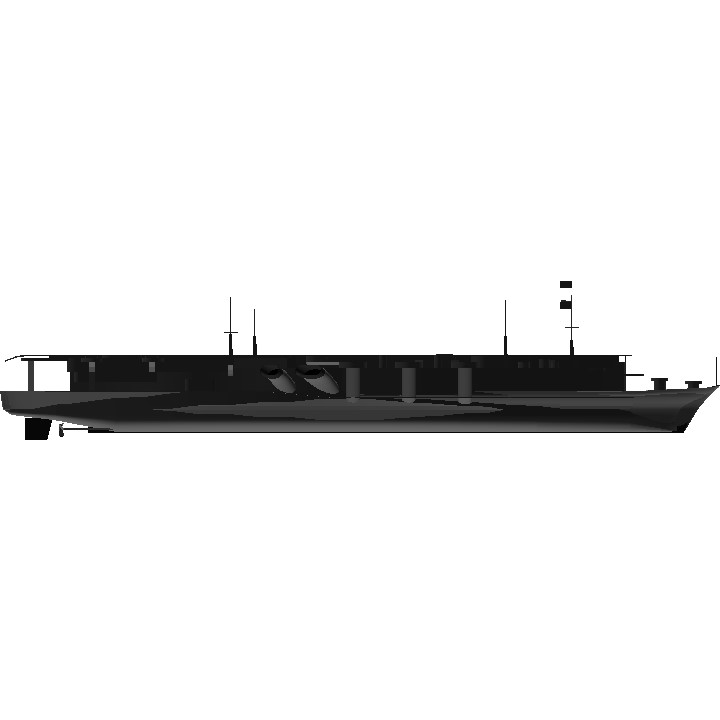 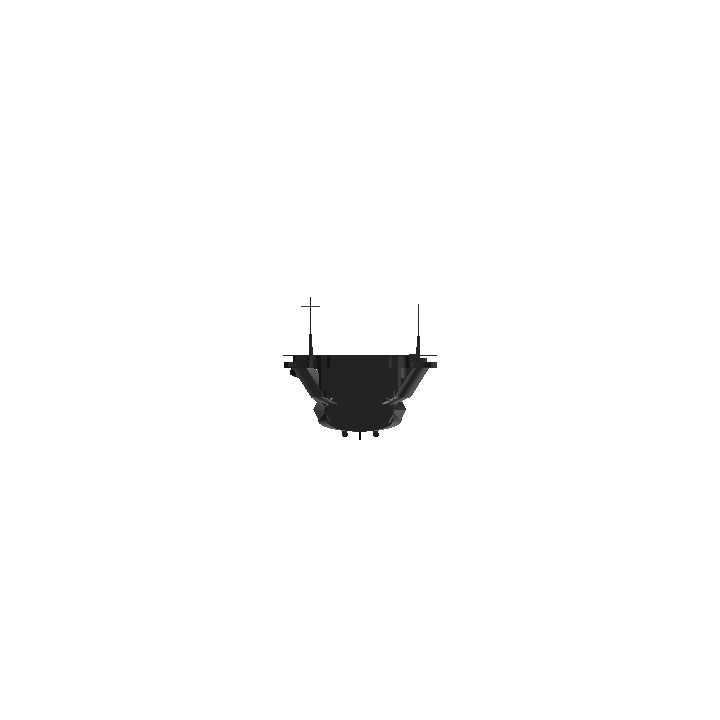