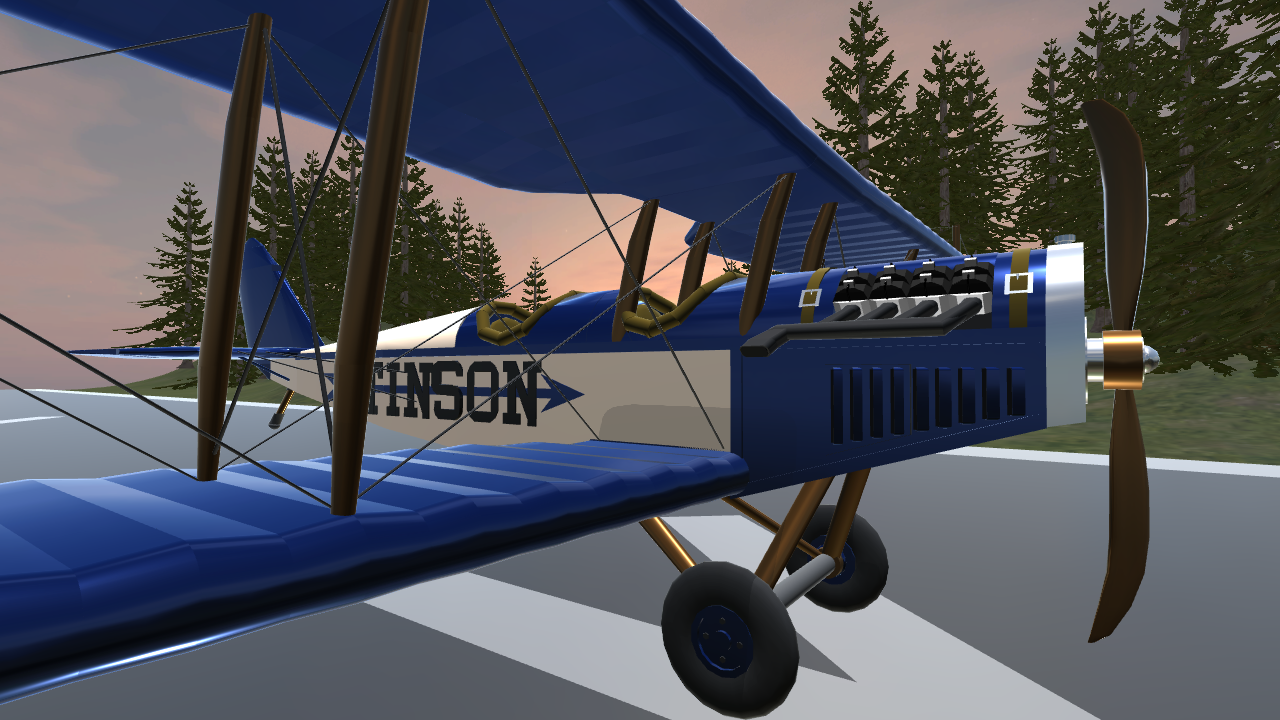 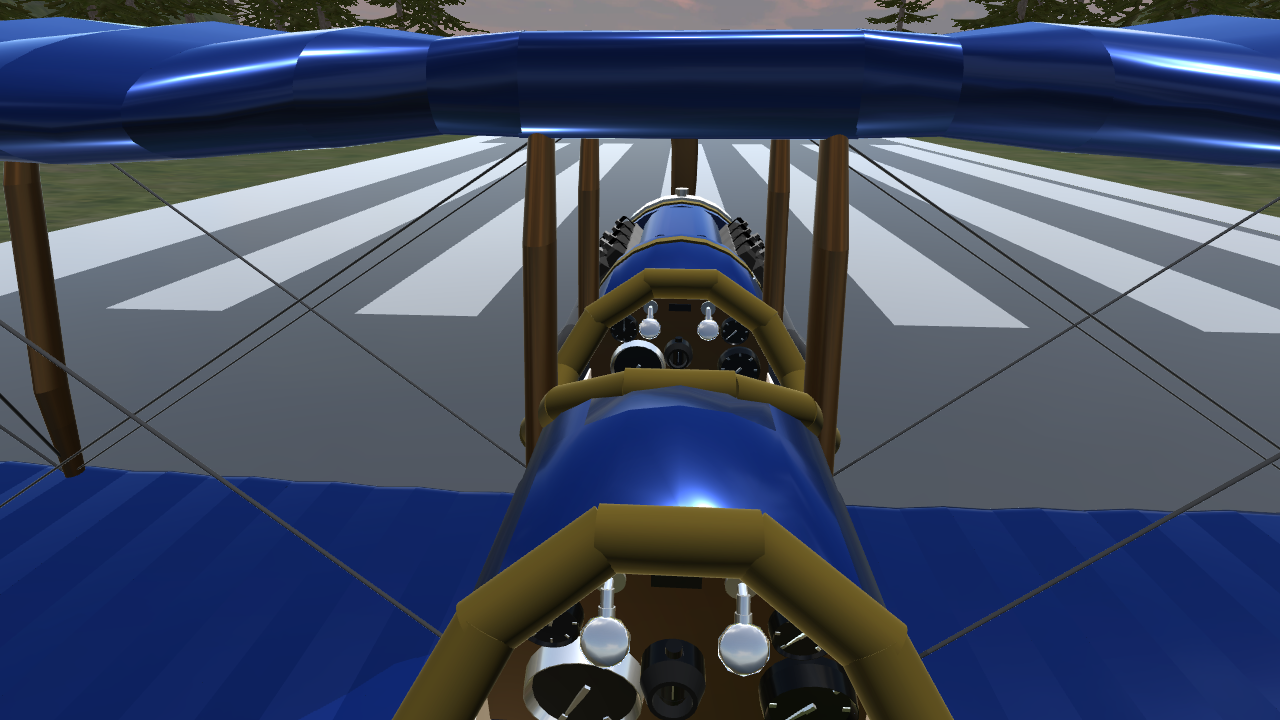 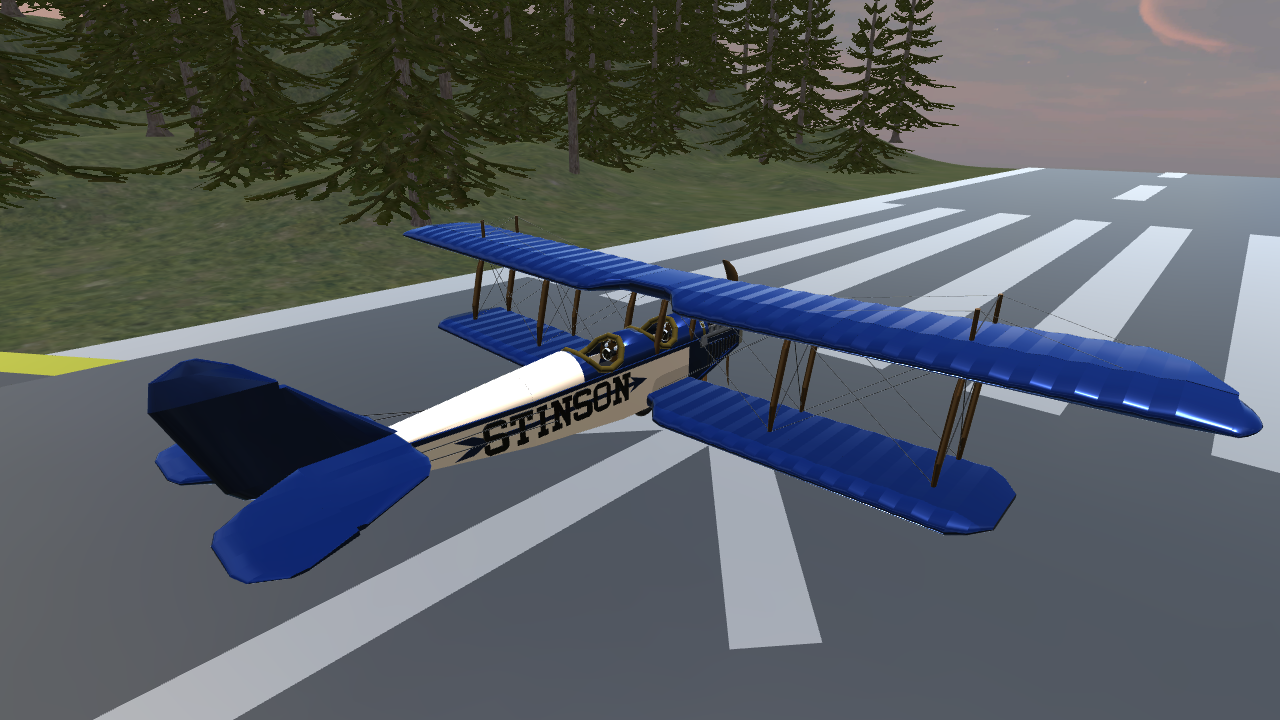 Note to mobile users: This version has almost 900 parts. If you have trouble running it, try the mobile version HERE

For cruising, set the throttle to 75% and she will automatically level out at 60-65 mph.

When the United States joined her allies in the First World War, there were fewer than a hundred pilots serving in the Army and civil avaiation was almost non existant. France and England had outpaced the US in aircraft technology and they were eager to lend planes, but America needed combat pilots. Badly. The most widely manufactured American aircraft of the Great War wasn't a fighter, or a bomber or even a scout. With a top speed of only 75mph, she was completely unsuitable for combat but she was sturdy, easy to build and cheap to maintain.

Almost 7000 Jennies were built in factories scattered across the United States and Canada. Most of them went up for sale at discount prices when the war was over and by the 1920's you could buy a Jenny for the same price as a Model T Ford. Over 95% of US pilots trained in a Jenny and when many of them returned from the war, unwilling to give up flying, they bought used JN4D's and tore across America as flight instructors, couriers and travelling daredevils. Most Americans had never even seen an airplane in flight before, outside of photographs in the newspapers. The Curtiss JN4 was the aircraft that pioneered civil aviation in North America, not by virtue of her performance or quality, but by sheer numbers. The first air ambulances were Jennies, many of the first passenger flights were in Jennies and when the US Postal Service set up the world's first airmail delivery routes, they purchased a small fleet of Curtiss JN4-HM biplanes.

This was the plane that taught America how to fly, I present her as a Vintage Trainer in EternalDarkness Trainer Challenge and as the first installment of my Golden Age of Aviation series. Special thanks for SpiritusRaptor for his cockpit instrument designs. 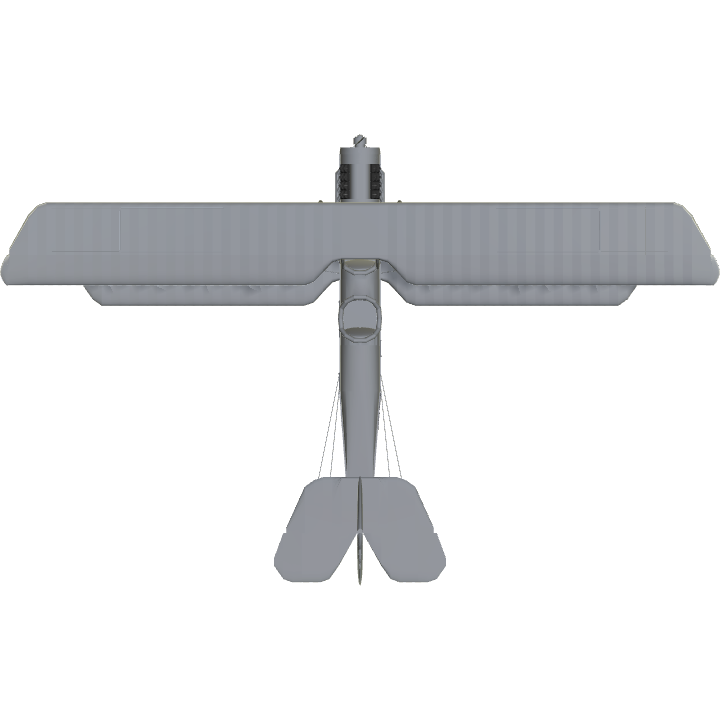 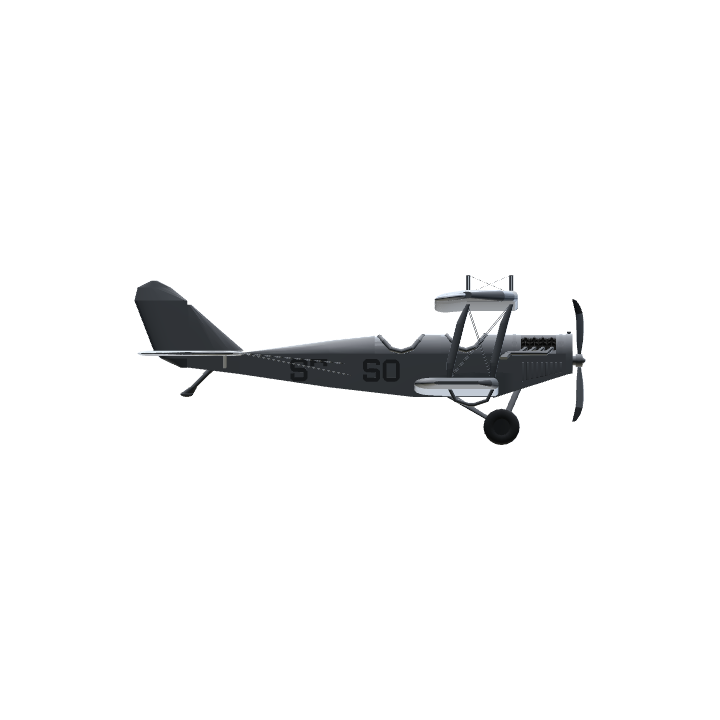 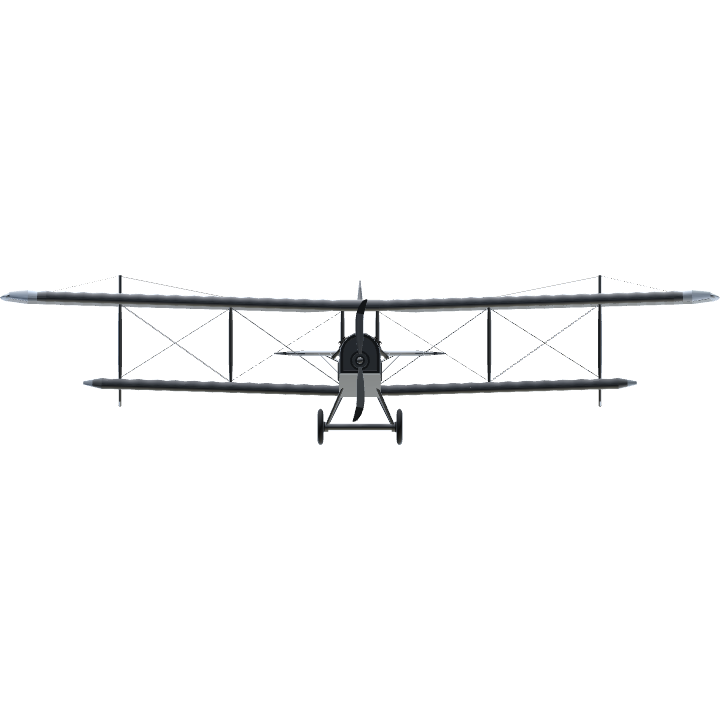