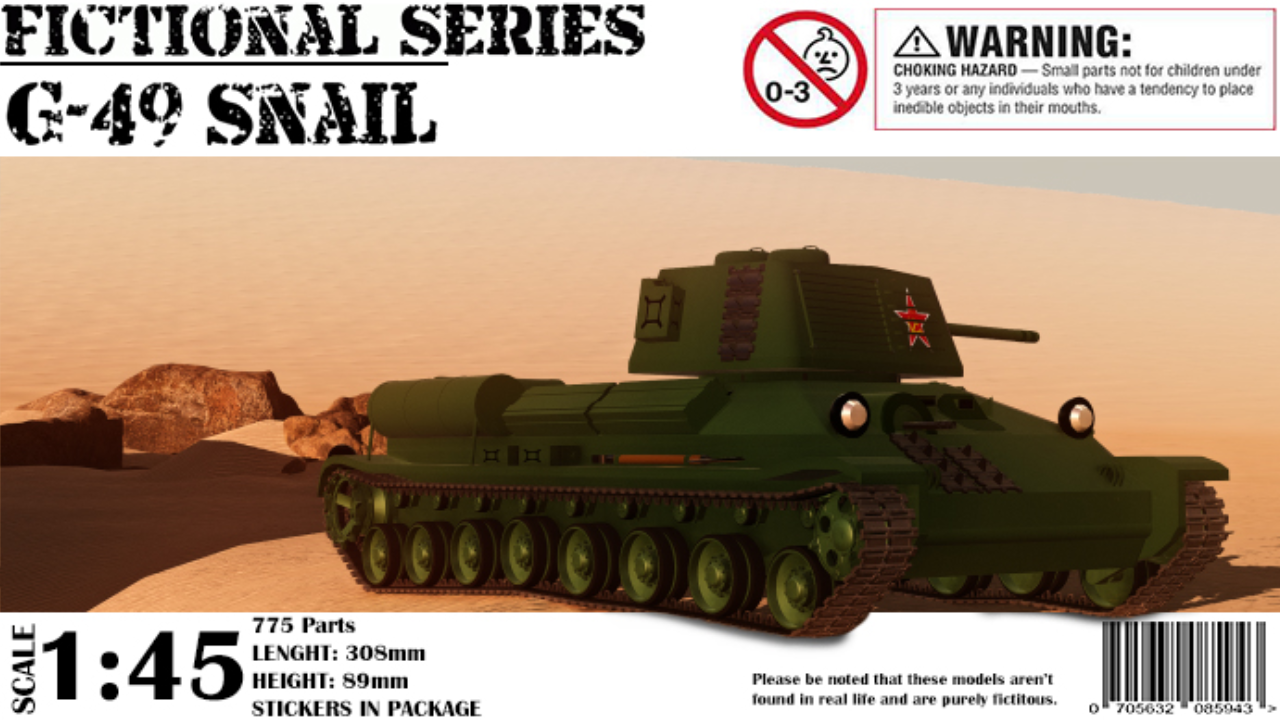 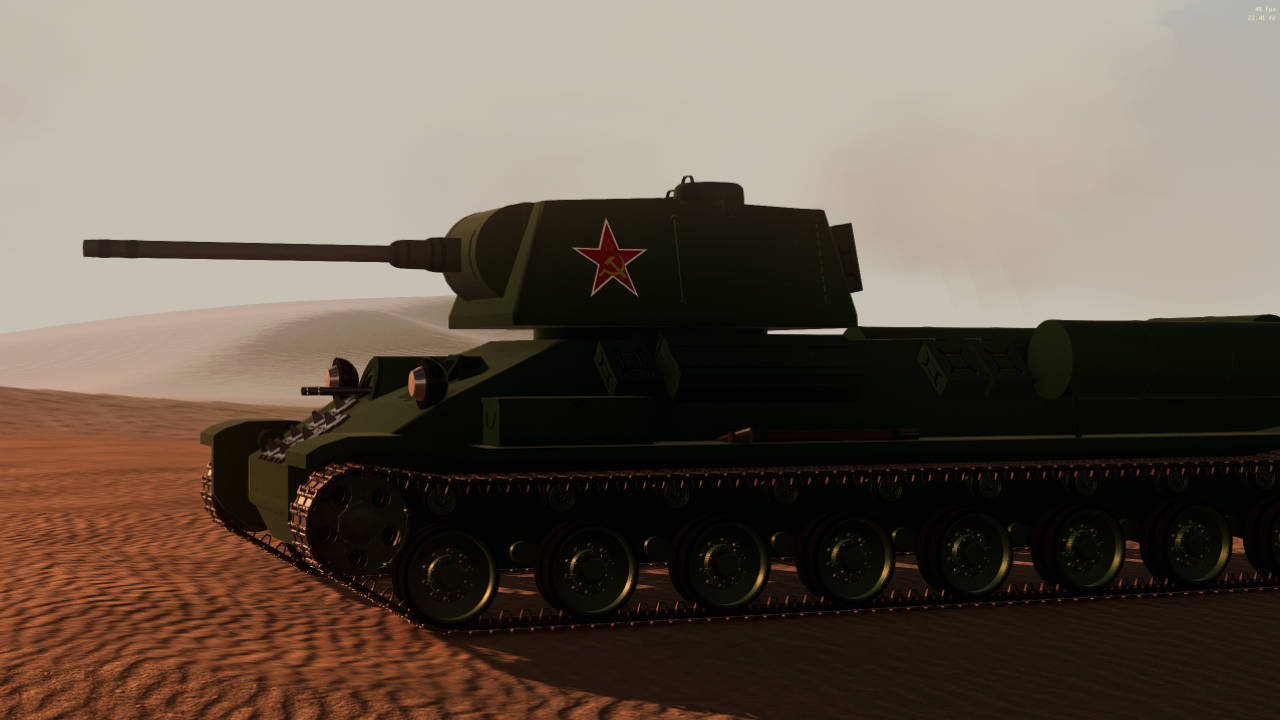 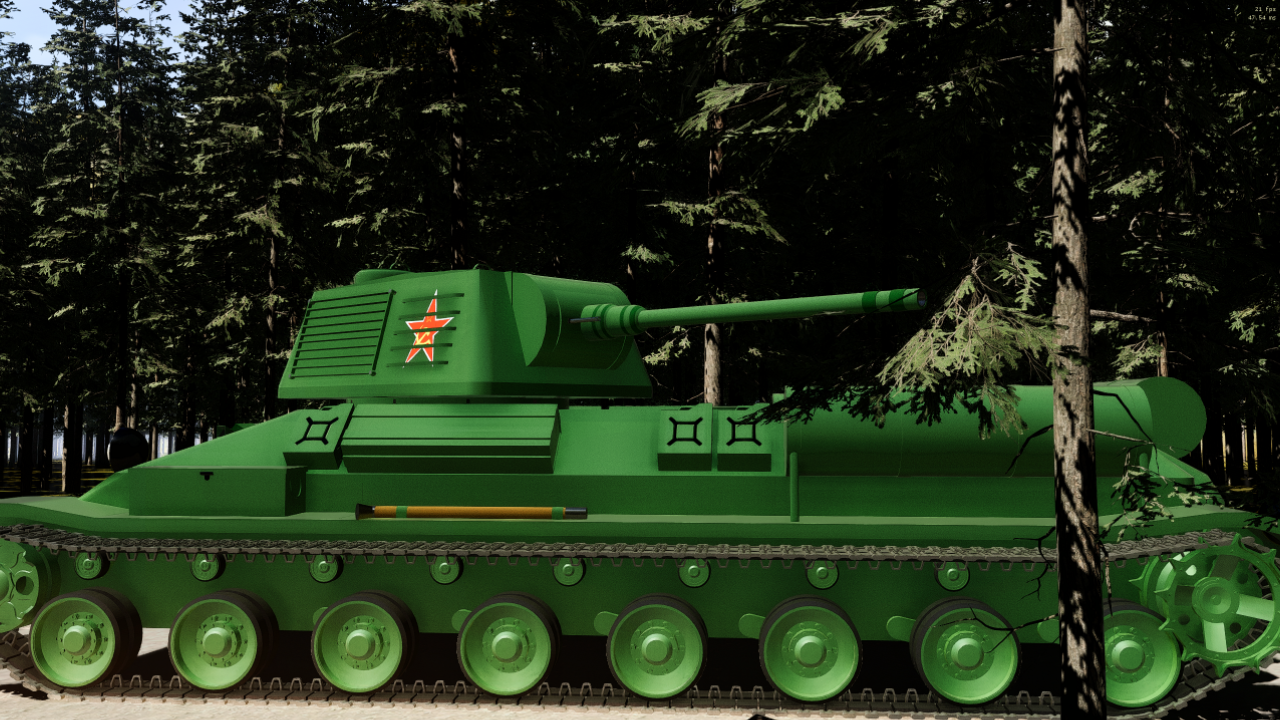 The G-49 nicknamed "Snail", is a Russian Medium tank mostly used in the battlefield.

With it's thick front armor and sustainable speed of up to 60mp/h(97km/h), it was proved to be reliable against opposing forces. Mounted with 2 M2 Brownings, 1 one on the turret and 1 on the hull, the G-49 can compromise of it's slow reload time with these defensive weaponry.

It's vents had the ability to be closed to keep the engine safe from either aircrafts trying to hit it with guns, or enemy tanks trying to hit the engines behind the grill. The tank can sustain heavy fire from guns and AP shells, but is brittle when facing against bombs. 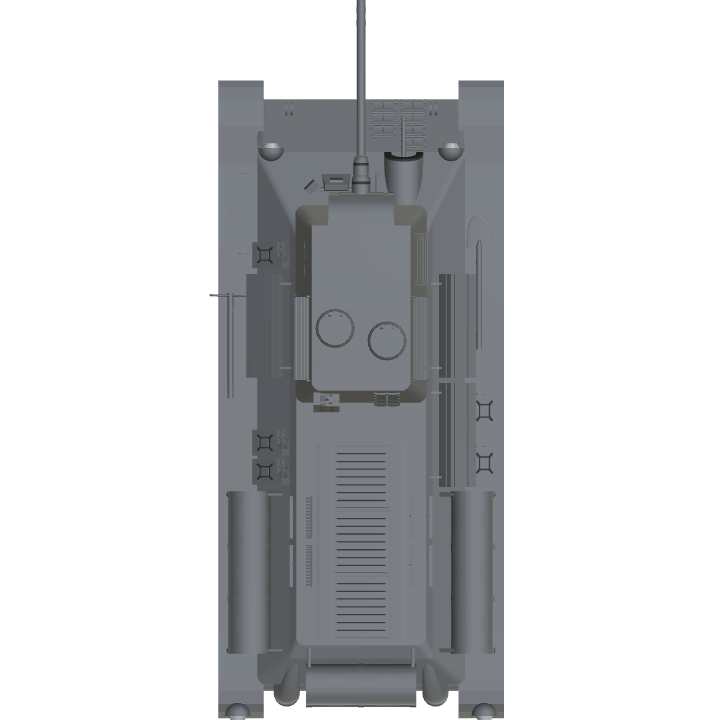 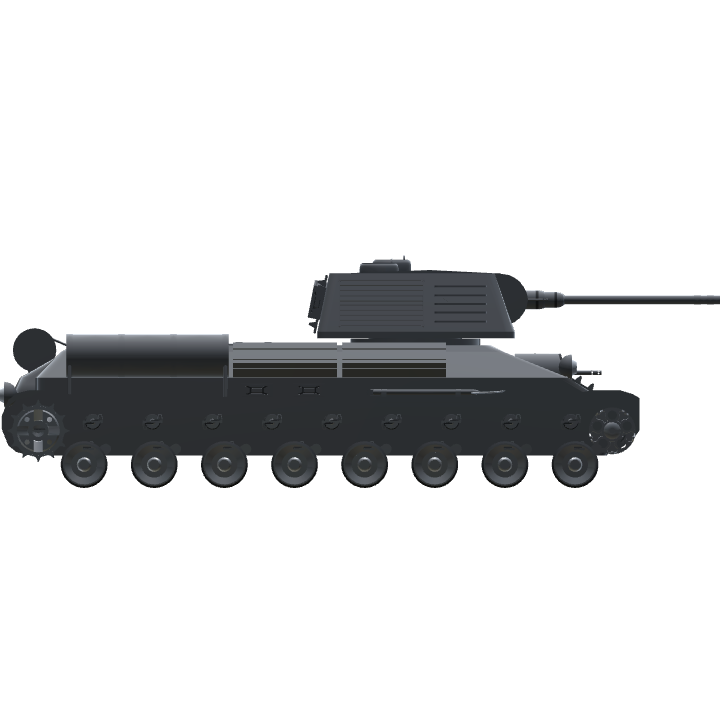 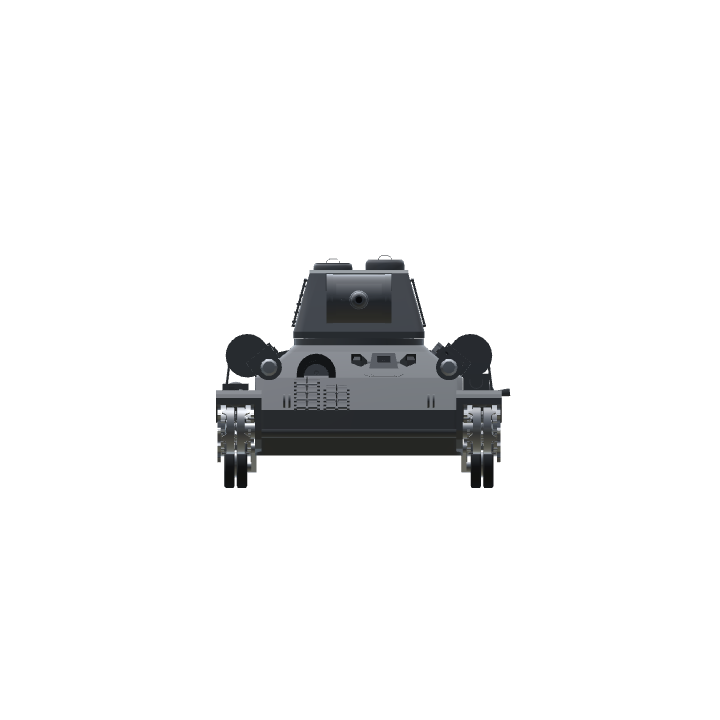