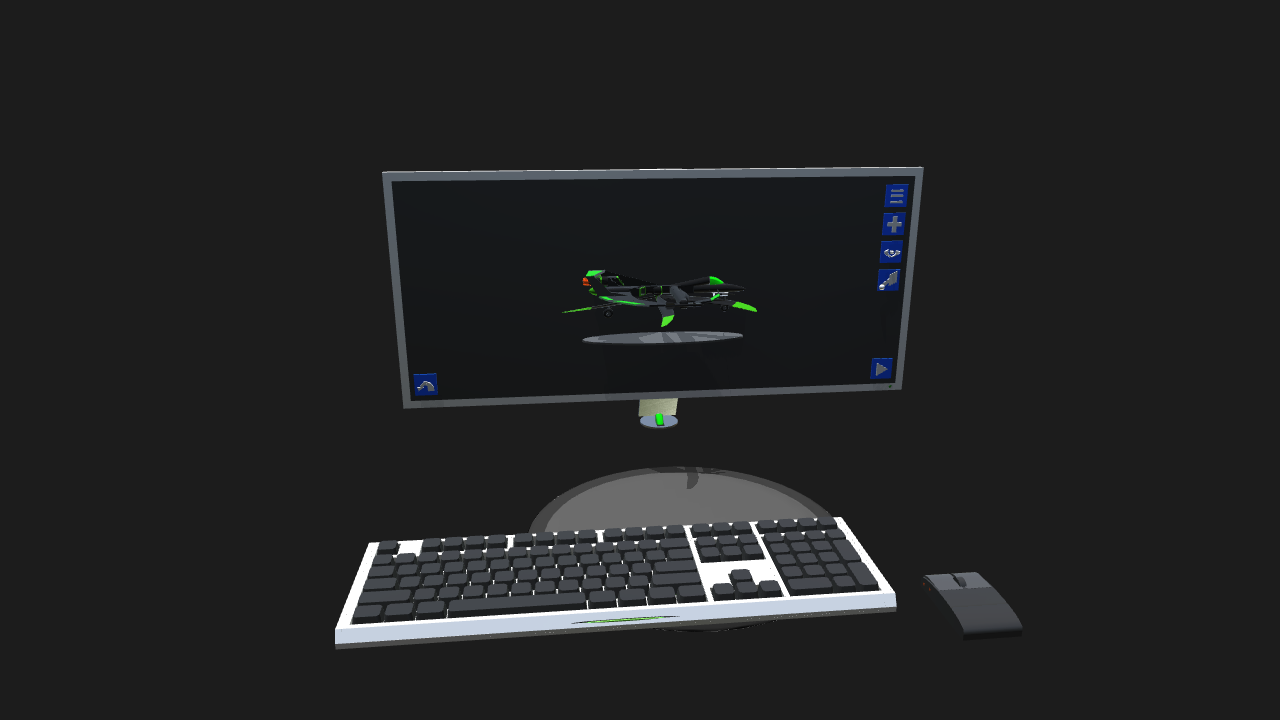 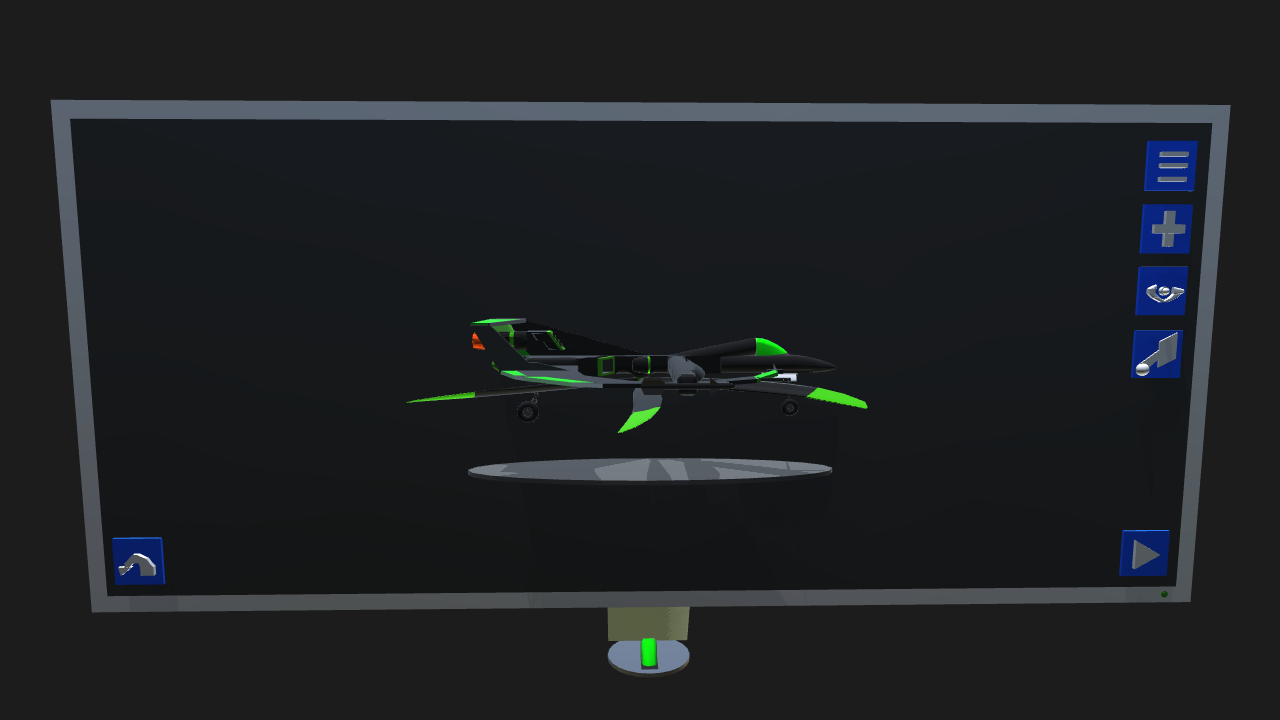 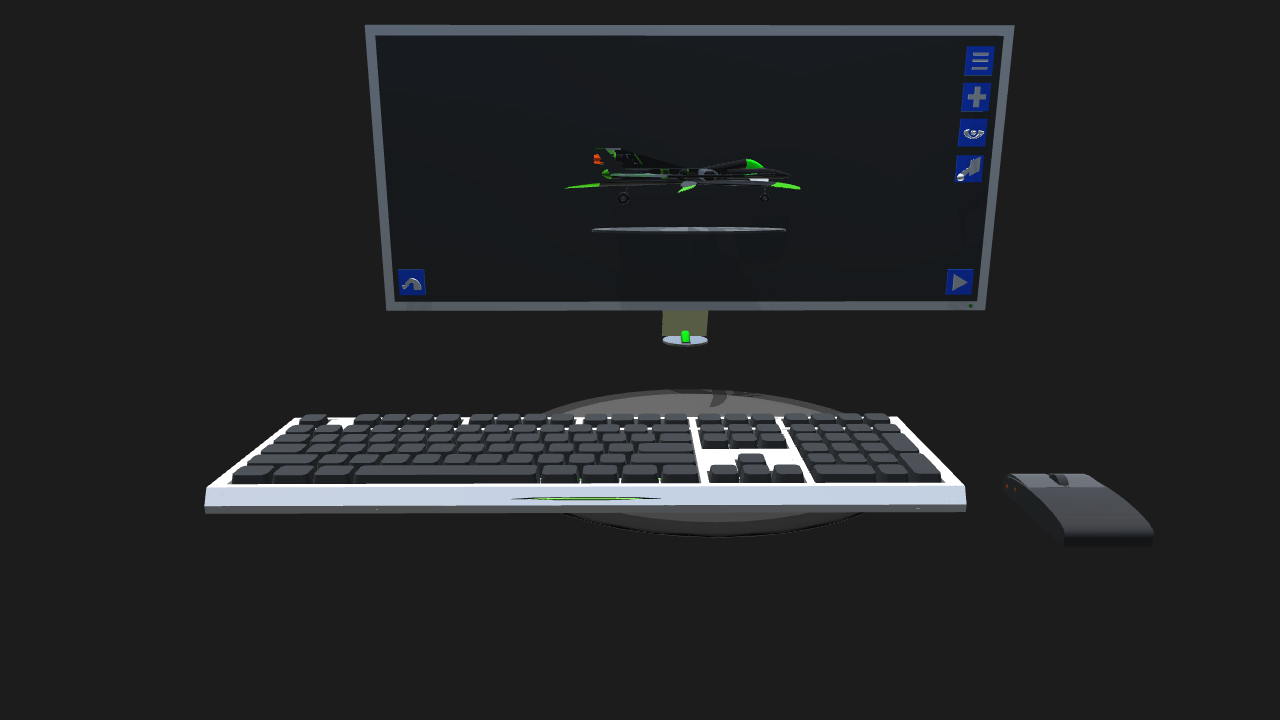 (Beware, the following text was written by my immature 12 year old self...)

Ok, so I really don't know what to say but... yeah. I'M SO EXCITED THAT THIS IS MY BEST BUILD SO FAR!!! The airplane that you see on the screen of the PC is the first airplane that I ever built! I'm not going to get my hopes up but

Yes, I know I know it sounds crazy

I just saw some guy who his build had

So if someone has a whole lot more than 100,000 downloads than I'm pretty sure that it's possible to have 10,000 up votes. So just saying you might make my dream come true and thank you all so much for GOLD!!!! And, oh wait...

WE HAVE DONE IT!! WERE ONE THE FIRST PAGE OF HIGHEST RATED ALL TIME 😏🤗😃!!! 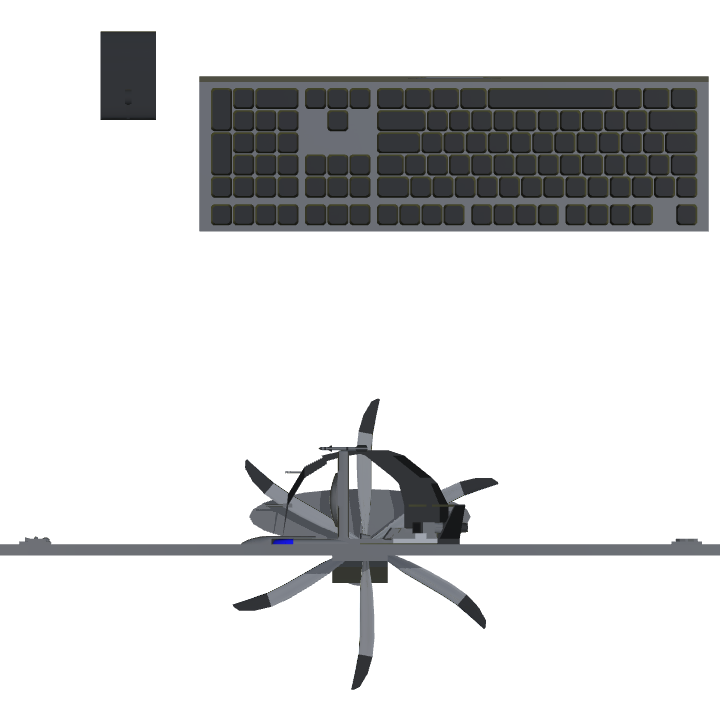 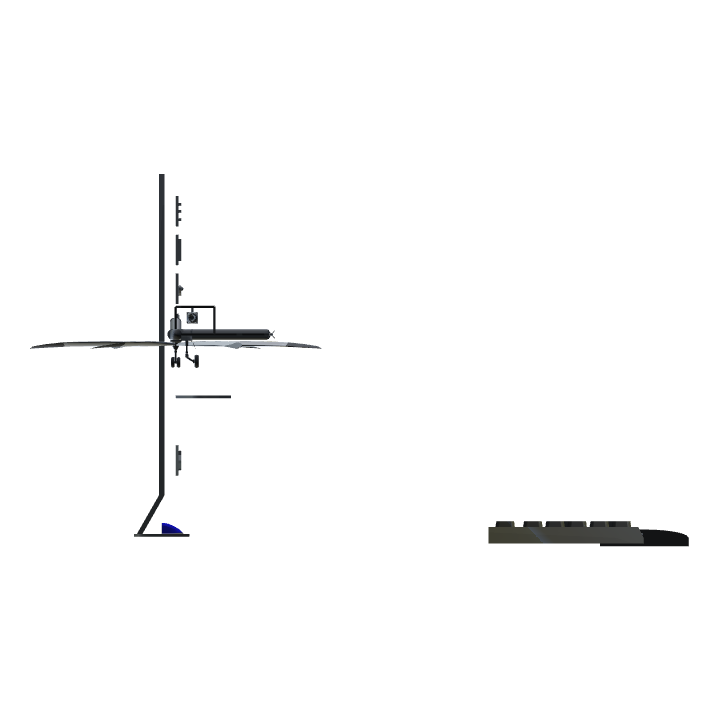 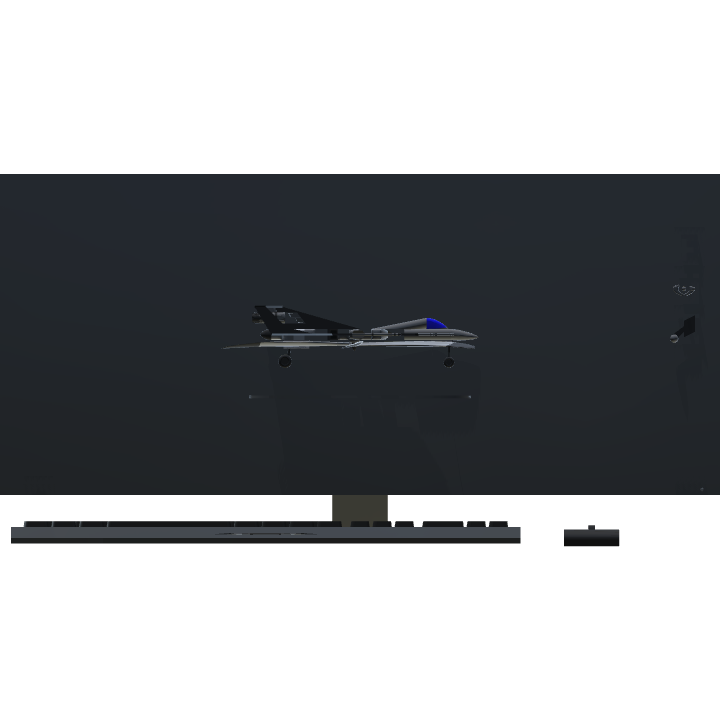