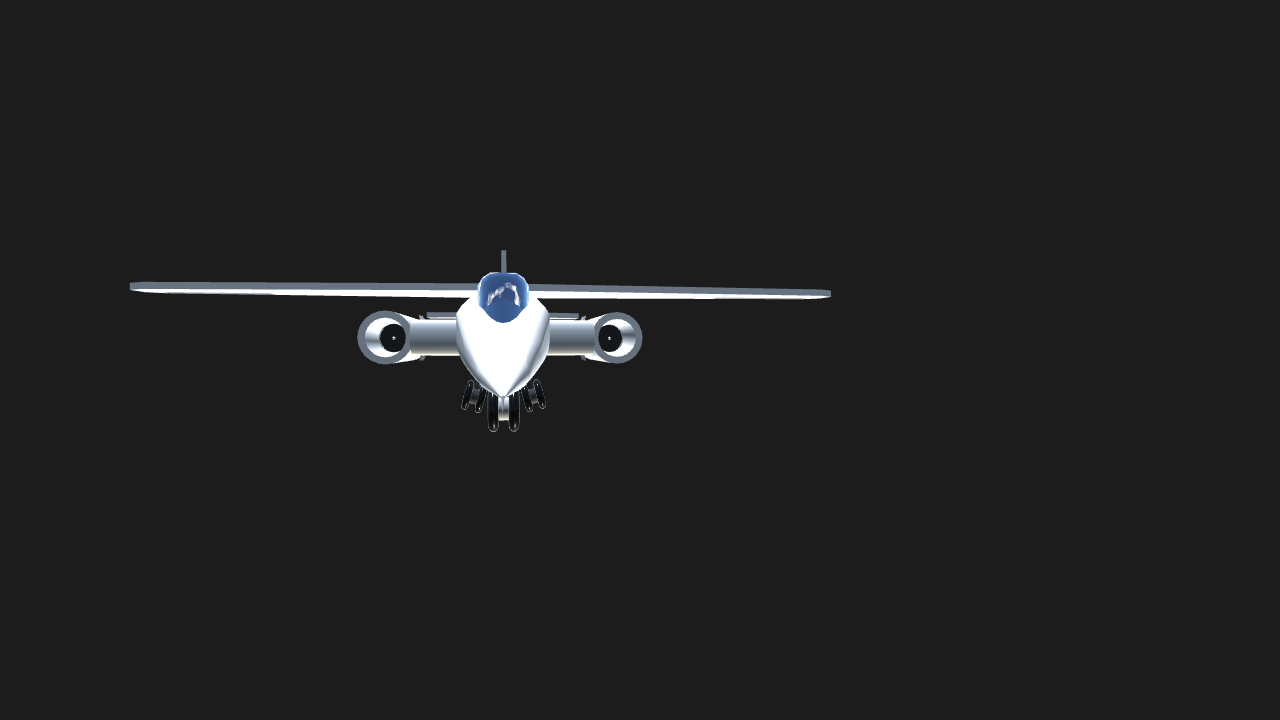 “The NASA AD-1 was both an aircraft and an associated flight test program conducted between 1979 and 1982 at the NASA Dryden Flight Research Center, Edwards California, which successfully demonstrated an aircraft wing that could be pivoted obliquely from zero to 60 degrees during flight.” -wikipedia
Why? It’s to reduce fuel consumptions and increase high speed efficiency. It only entered the experimental phase, as when it does that, it’s hard to fly as it tips.

So, it’s a working model, but the funky trees formula auto rotates the wing forward so you don’t have to! 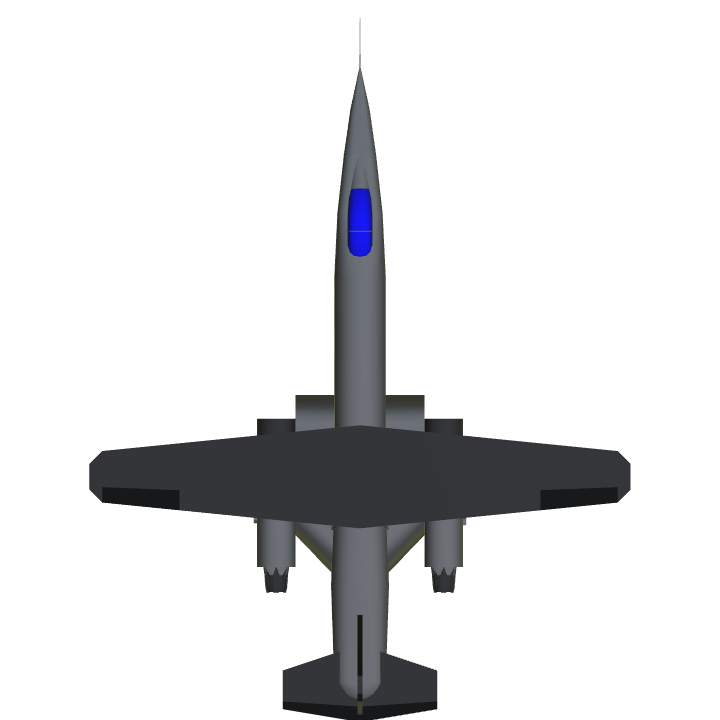 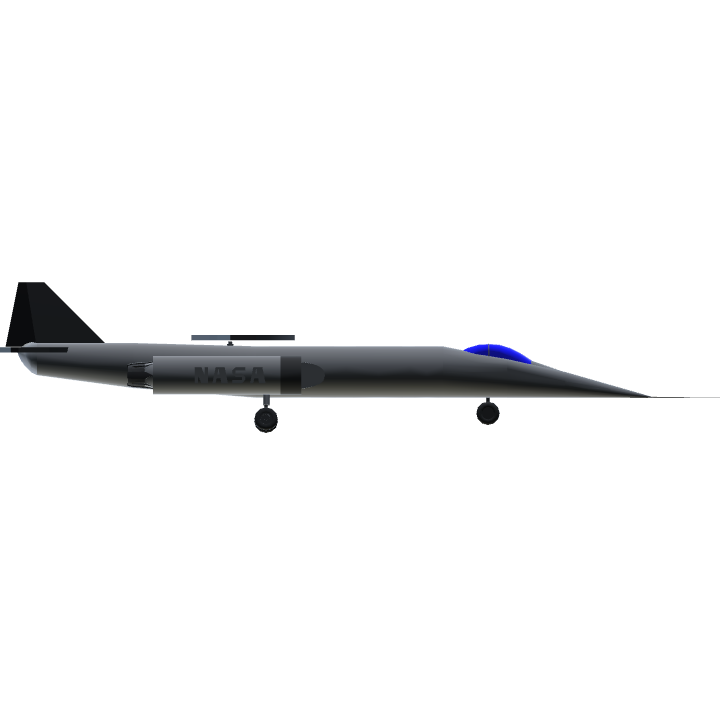 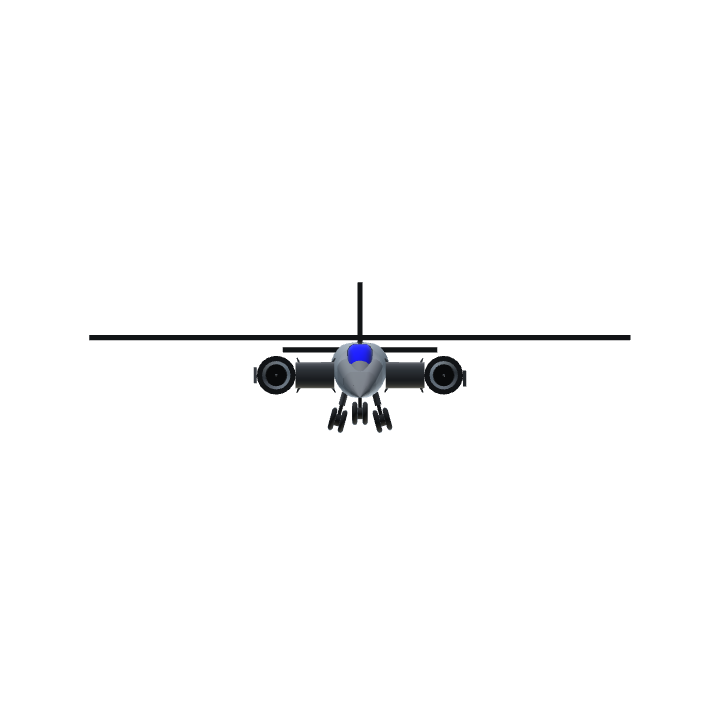