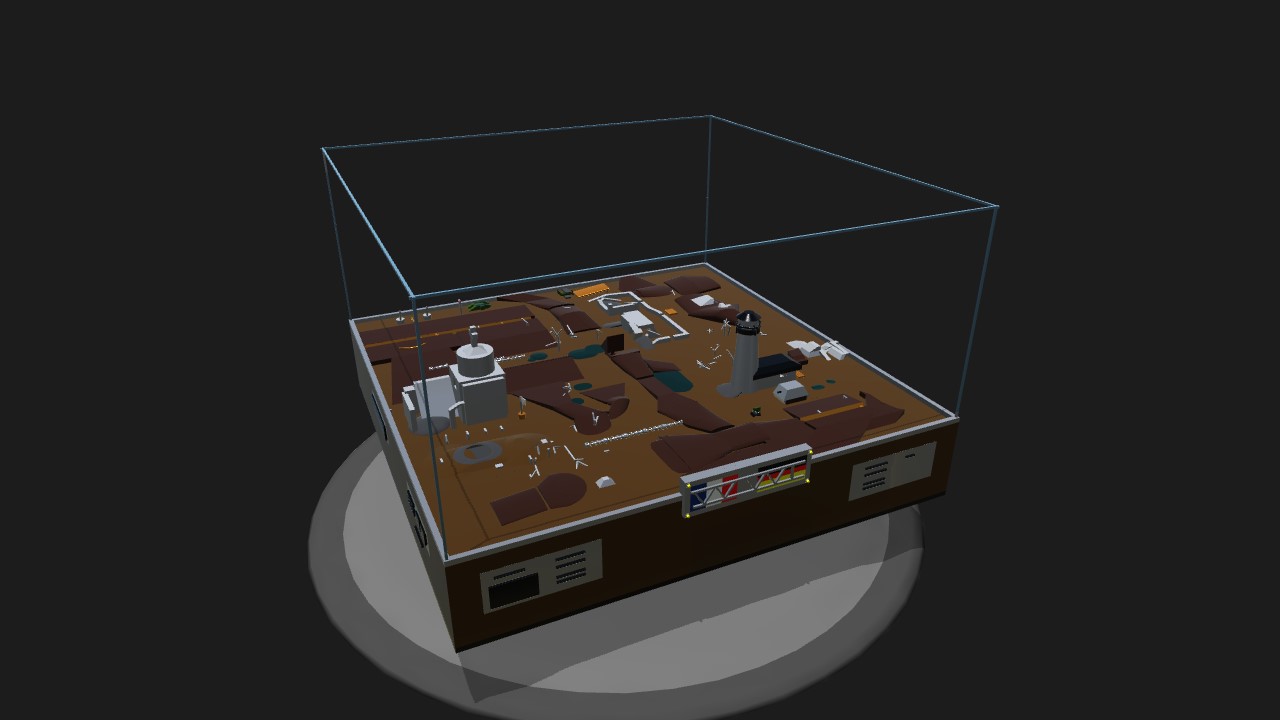 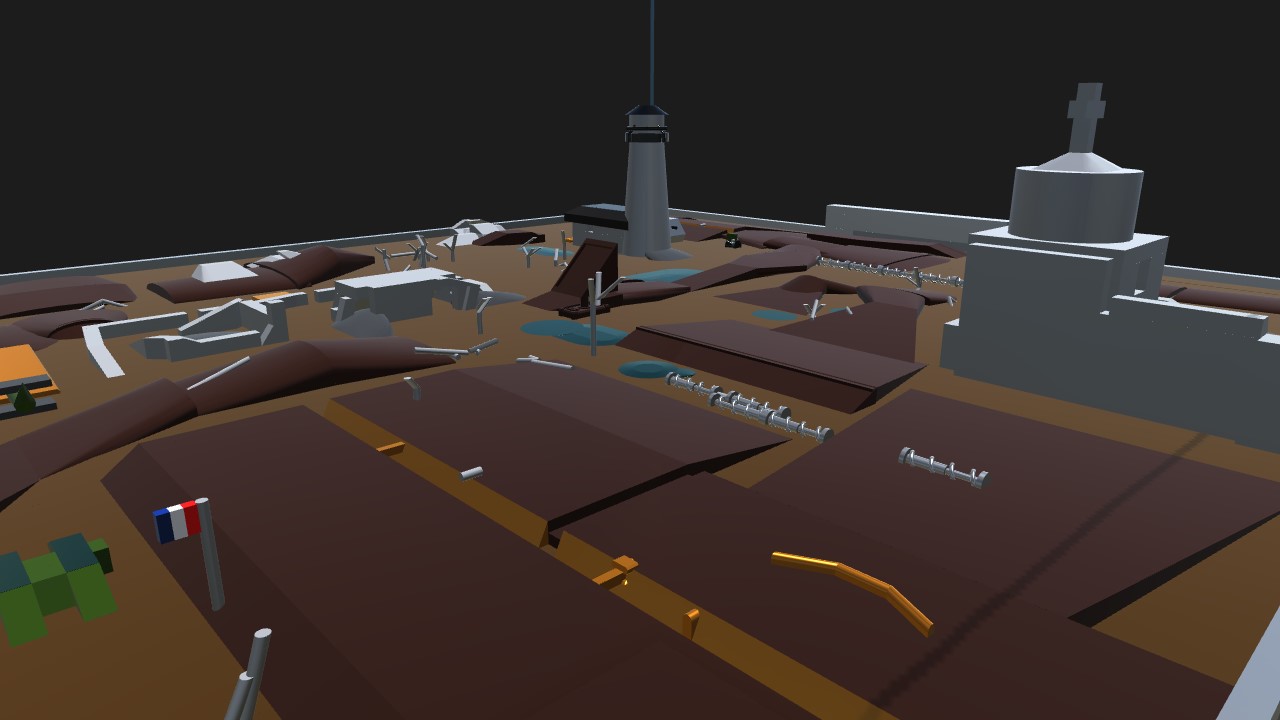 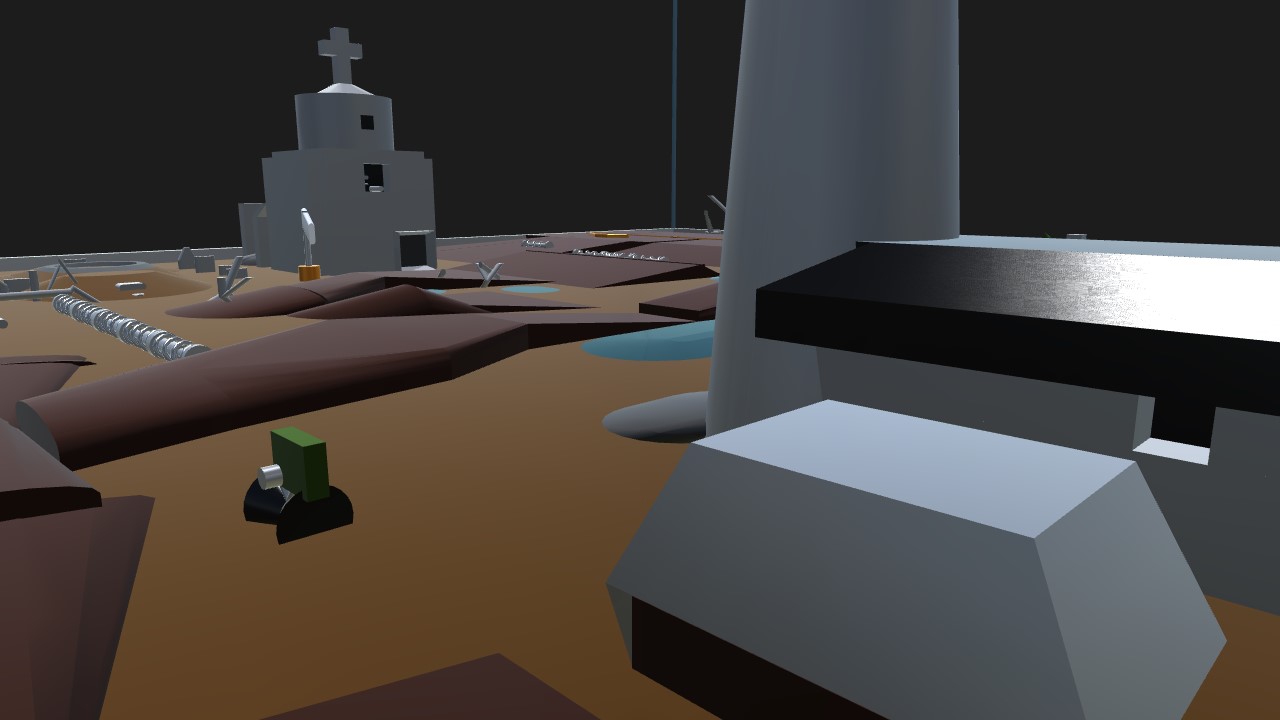 Merry Christmas! Below is the story of the map. Enjoy!

The year is 1916. The French have been driven back by the Germans. The French forces are exhausted and spent, and the Germans patiently wait for the French to make an advance, gunning down any troops that came forward. The Small village masks the French artillery and plane being set up, and the church lets the French see what they're up against, but the fog is far too thick to see past 100 yards. The Germans use the rocks and fallen greenery as vantage points. Little do the Germans know, the French are preparing a full frontal assault, which causes the German line to fall back 6 miles, leaving behind 20,000 dead troops in its wake. 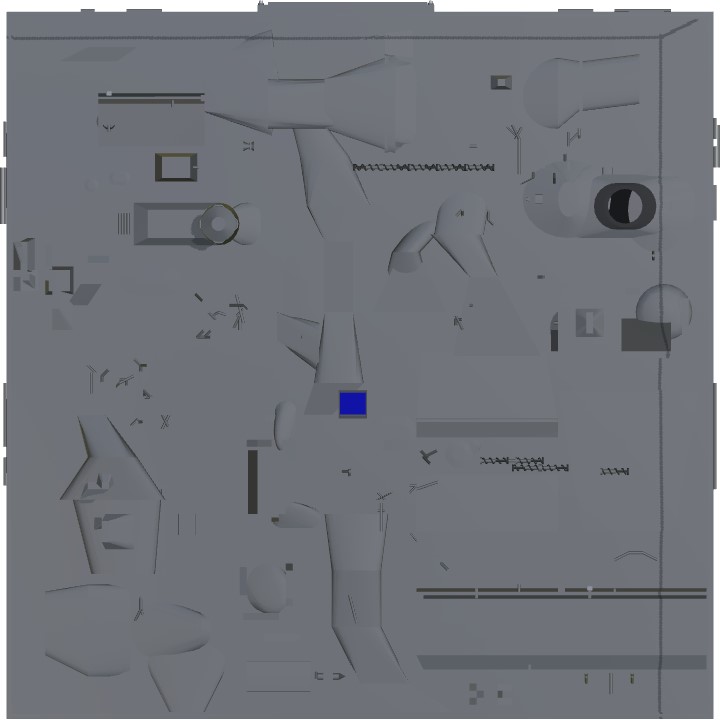 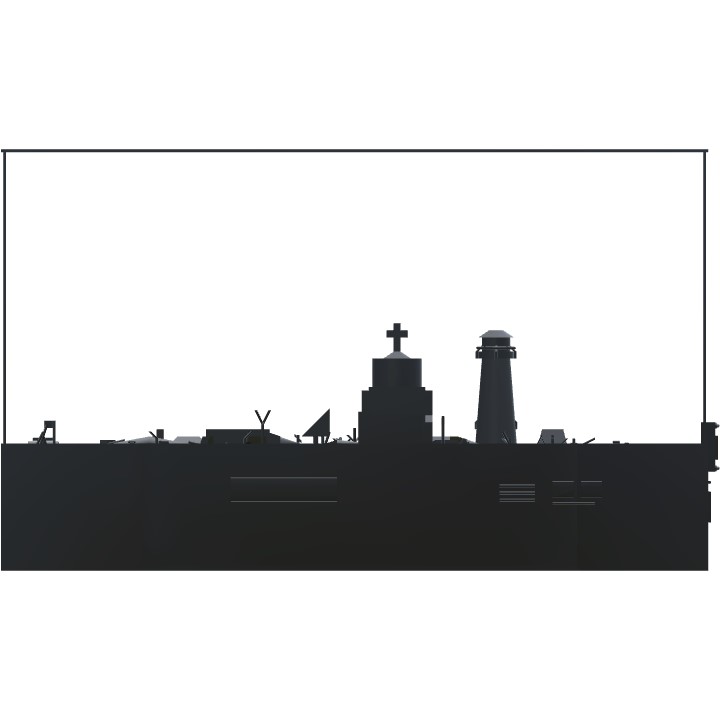 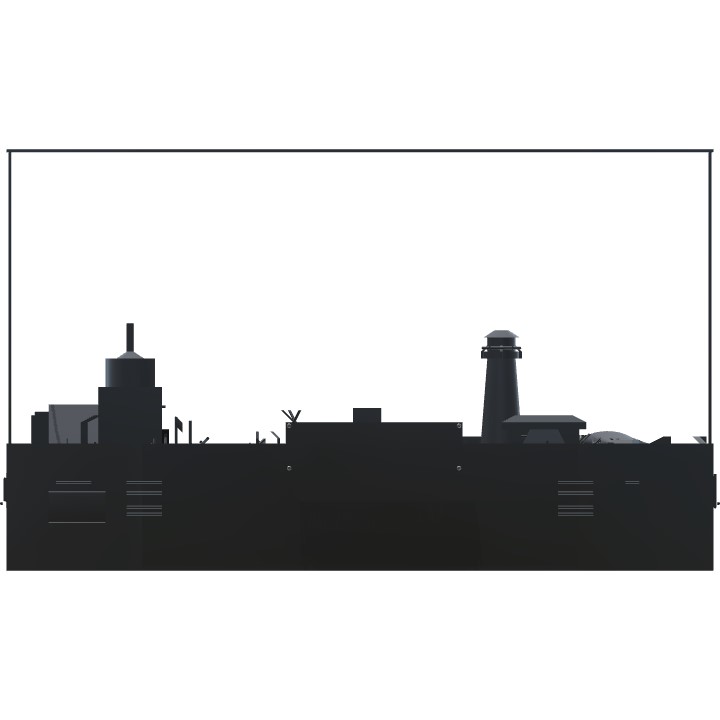