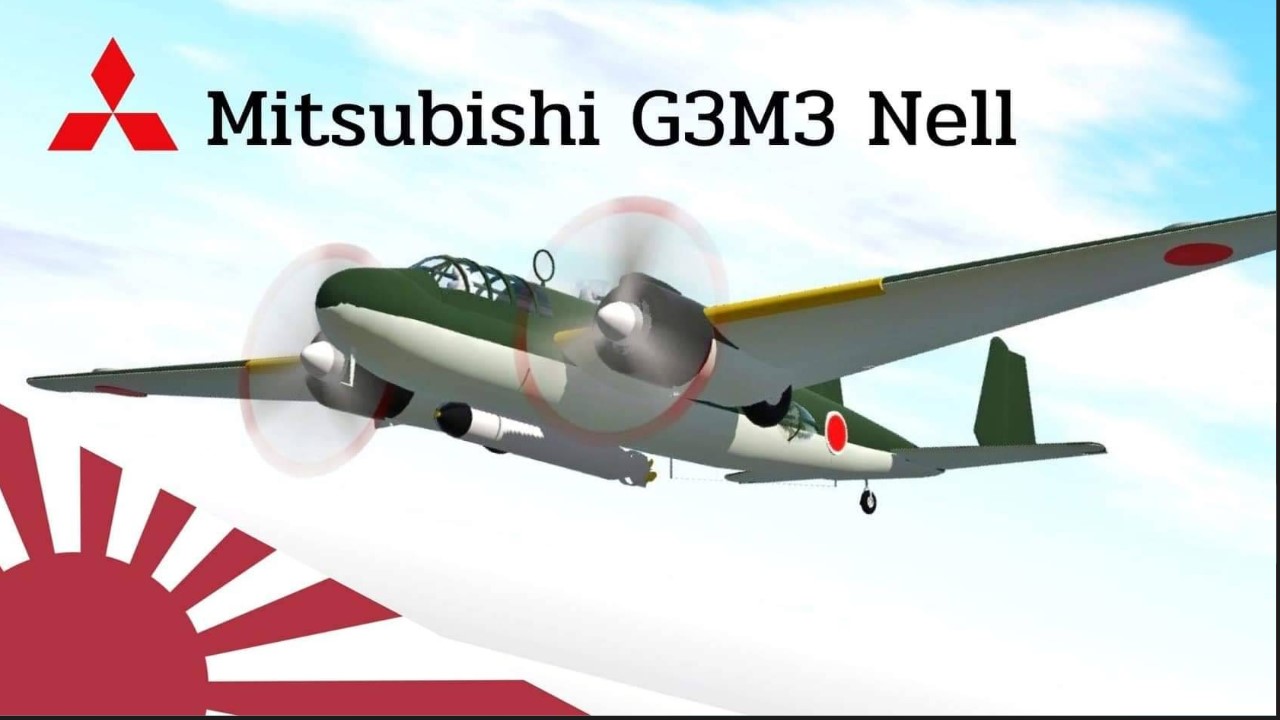 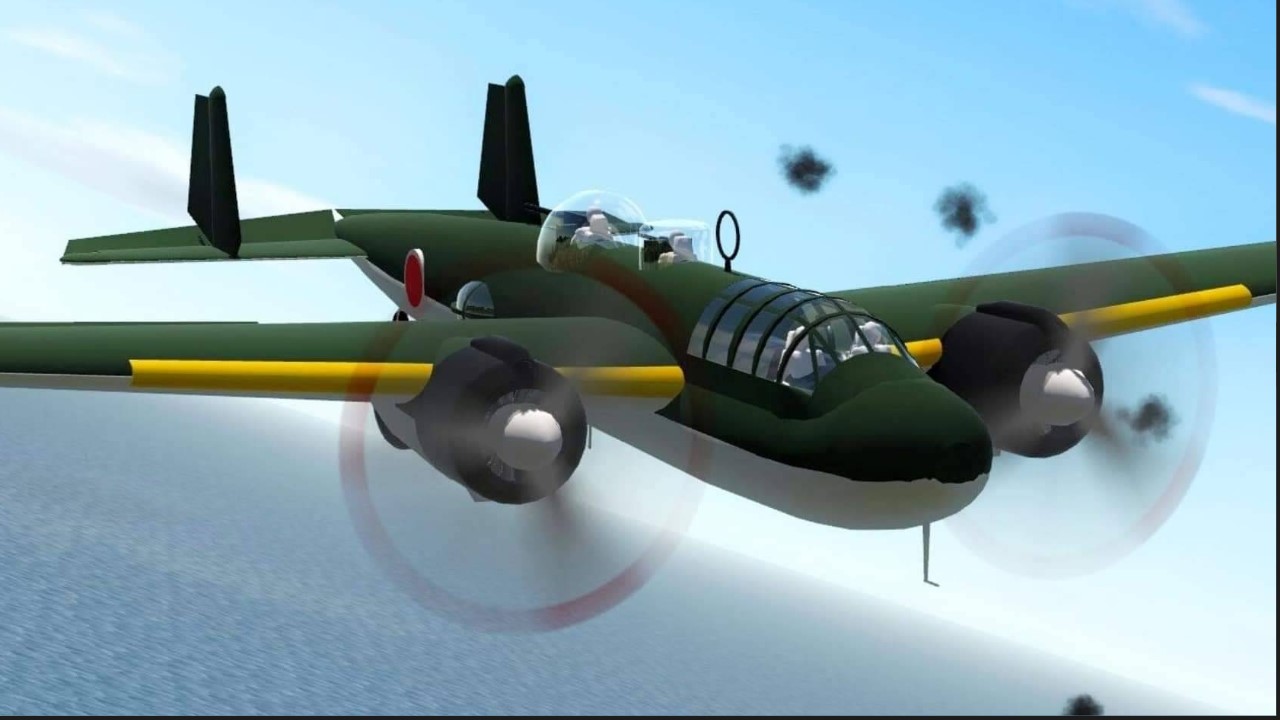 The G3M flew for first time in 1935, taking off from a Nagasaki airfield belonging to Mitsubishi Heavy Industries and landing at Haneda Airport on the outskirts of Tokyo. The G3M first saw combat in Japan's expansionist campaigns on the Chinese mainland in what became known as the "Second Sino-Japanese War", where the G3M was able to exploit its long-range capability when, during August–November 1937, the 1. Rengo Kokutai (a special unit) was established, operating alongside the Kanoya and Kizarazu Kokutai based in Taipei, Formosa, Omura, Kyushu and Jeju Island. On 14 August of that same year, 42 G3Ms and seven Hiro G2H1s, escorted by 12 Nakajima A4Ns and 12 Mitsubishi A5Ms of the 2. Rengo Kokutai (a unit consisting of the 12th and 13th kokutai), departed from their bases to cross the East China Sea for the bombing of Hangchow and Kwanteh, and performed, amongst other actions, terror bombing of coastal and inland targets in China, including bombing during the Battle of Shanghai and Nanjing. The attacking G3M bombers and escorting fighters were often engaged by Curtiss Hawk III and Boeing P-26/281 fighters of the Chinese Air Force early on in the war. Later, from bases in occupied Chinese territories, it took part in the strategic carpet bombing of the Chinese heartland, its combat range being sufficient for the great distances involved. Most notably, it was involved in the round-the-clock bombing of Chongqing.

When the Pacific War erupted with the invasion of Malaya and bombing of Pearl Harbor in December 1941, the G3M was by this time considered to be antiquated, but still three front-line units (the 22nd to 24th koku sentai) were operating a total of 204 G3M2s in four kokutai (naval air corps) in the central Pacific and of these 54 aircraft from the Takao Kokutai were deployed from Formosa in the opening of the Battle of the Philippines. On 8 December 1941, (7 December across the International Date Line), G3Ms from the Mihoro Kokutai struck Singapore from bases in occupied Vietnam as one of many air raids during the Battle of Singapore, resulting in thousands of British and Asian civilians dead. Wake Island was similarly bombed by G3Ms from the Chitose Kokutai on the first day of the war, with both civilian and US Navy infrastructure being heavily damaged on the ground. Other G3Ms of Chitose Kokutai, based in Kwajalein Atoll, attacked US Navy and civilian installations on Howland Island in the same period 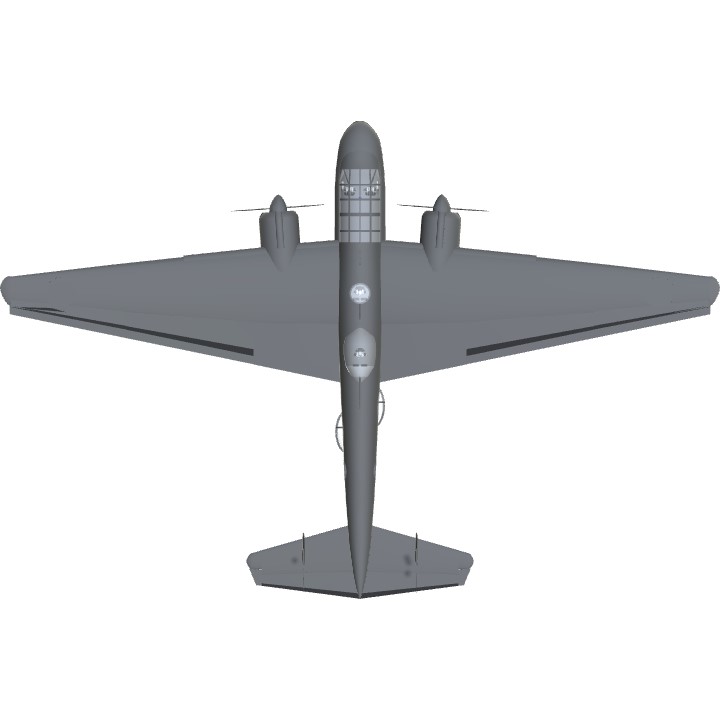 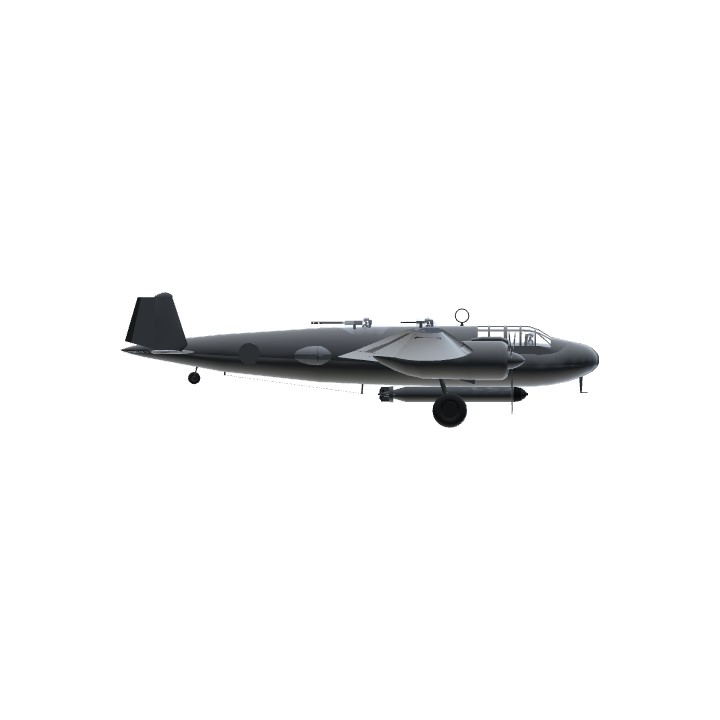 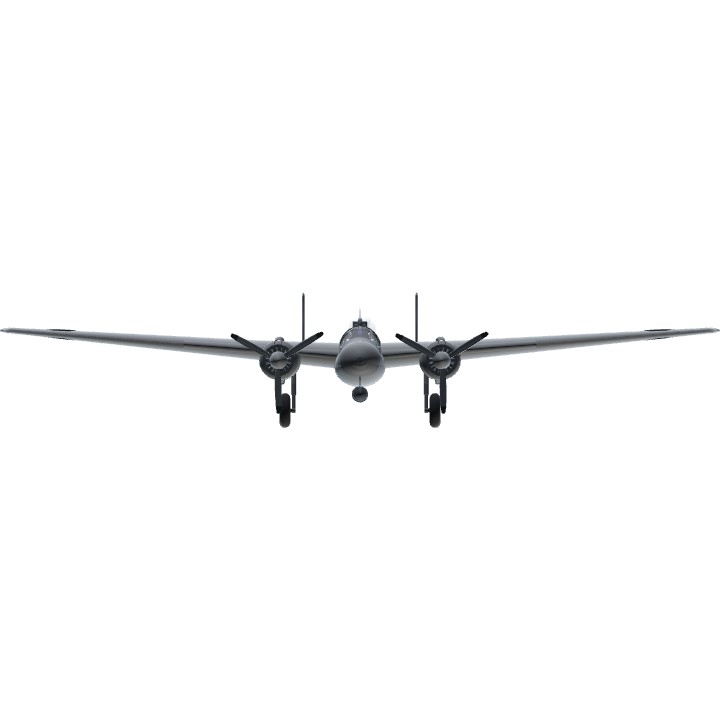