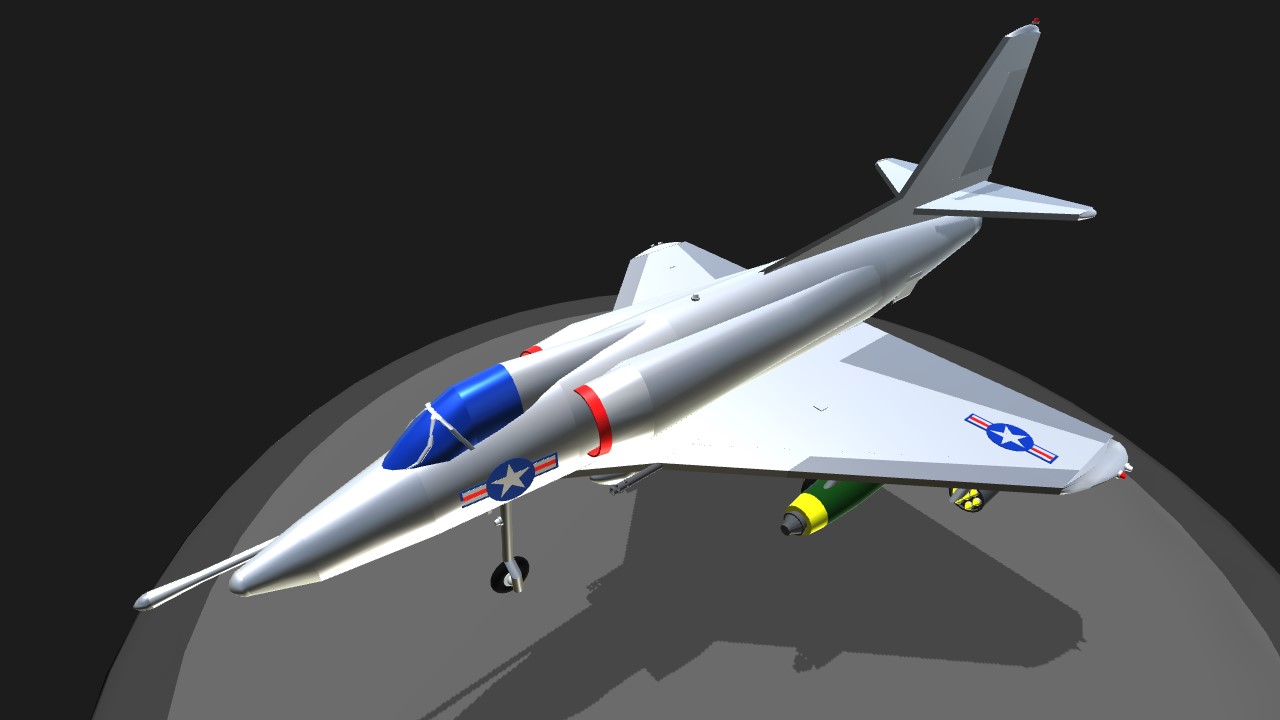 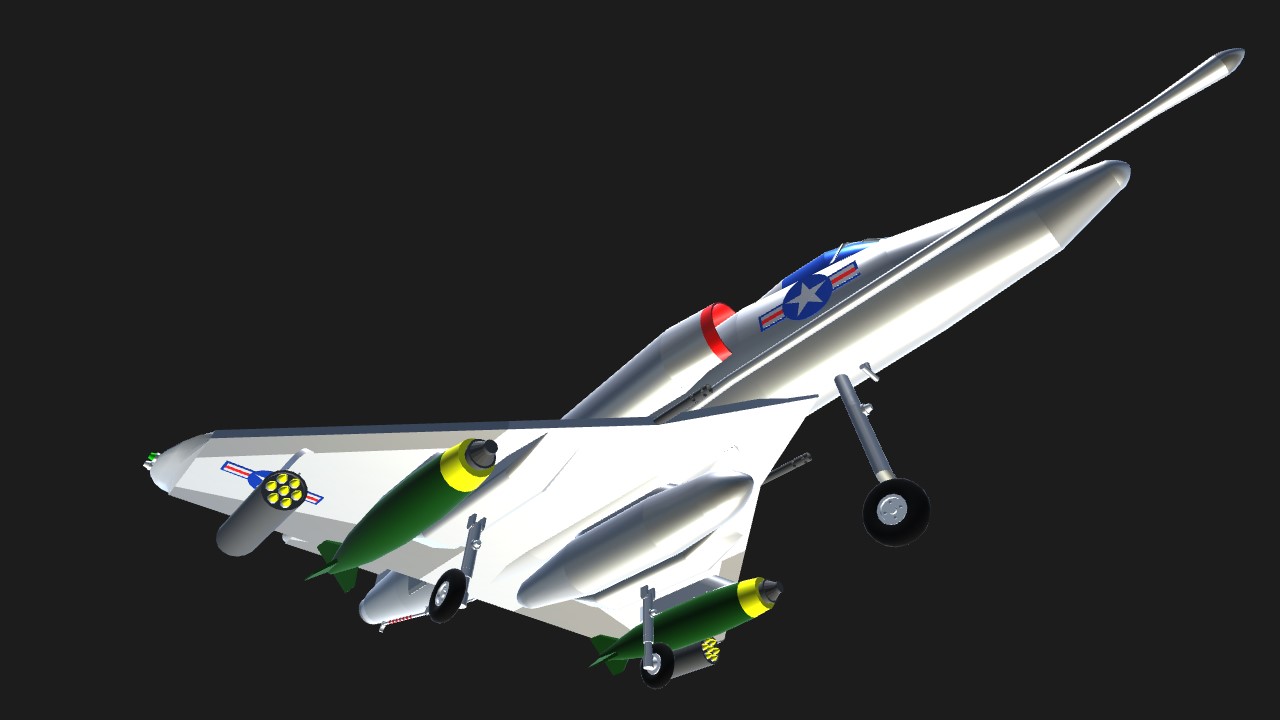 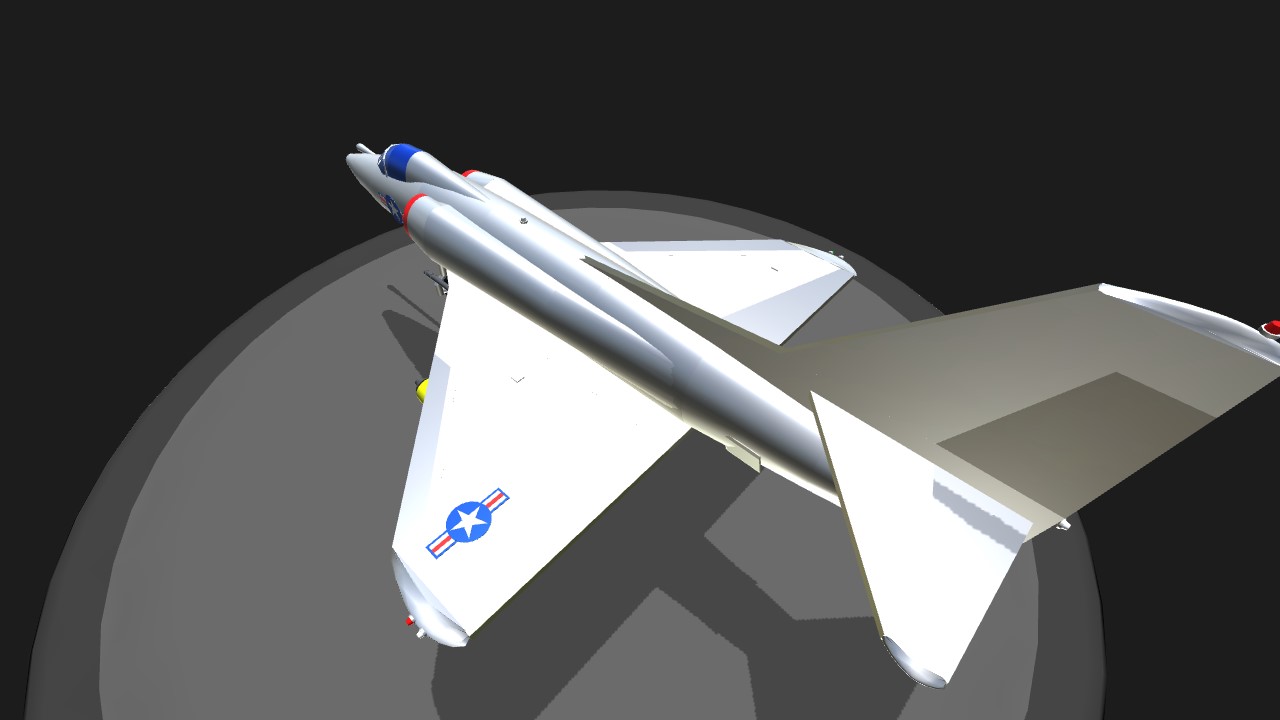 First flown in 1954, the A-4 was built to replace the older A-1 Skyraider. Small, fast, and highly maneuverable, the A-4 has served with forces around the world. The A-4 was used by the Blue Angels from 1974-1986. The last A-4s were retired from the Navy’s inventory in 2003, however private contractors still use them for dissimilar air combat training.

This aircraft is fully carrier capable. 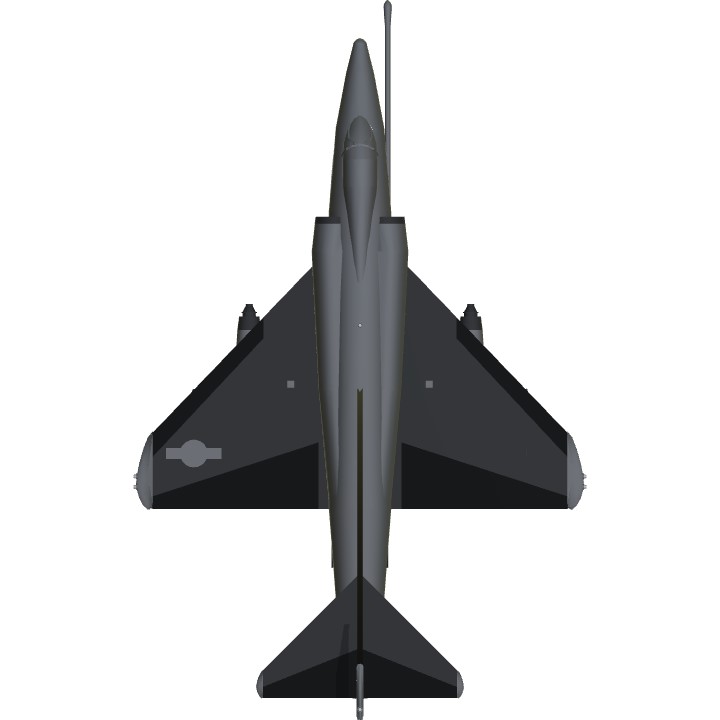 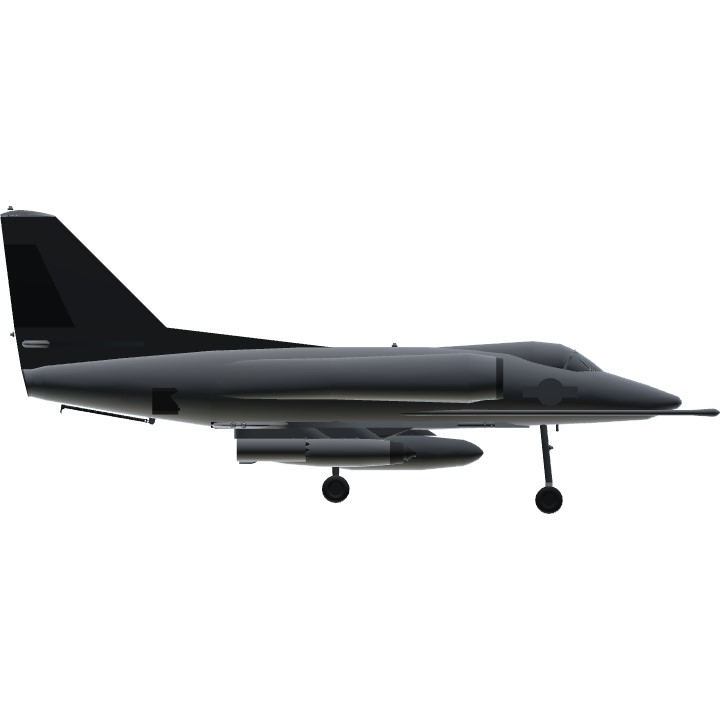