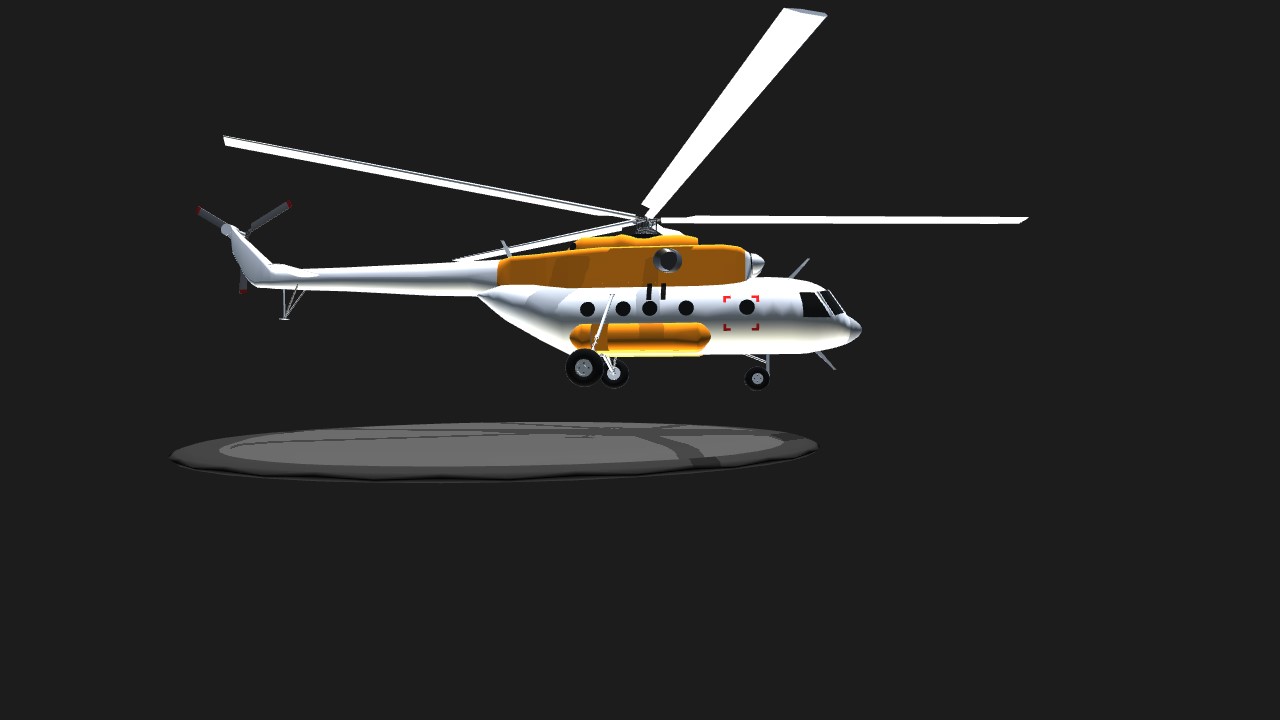 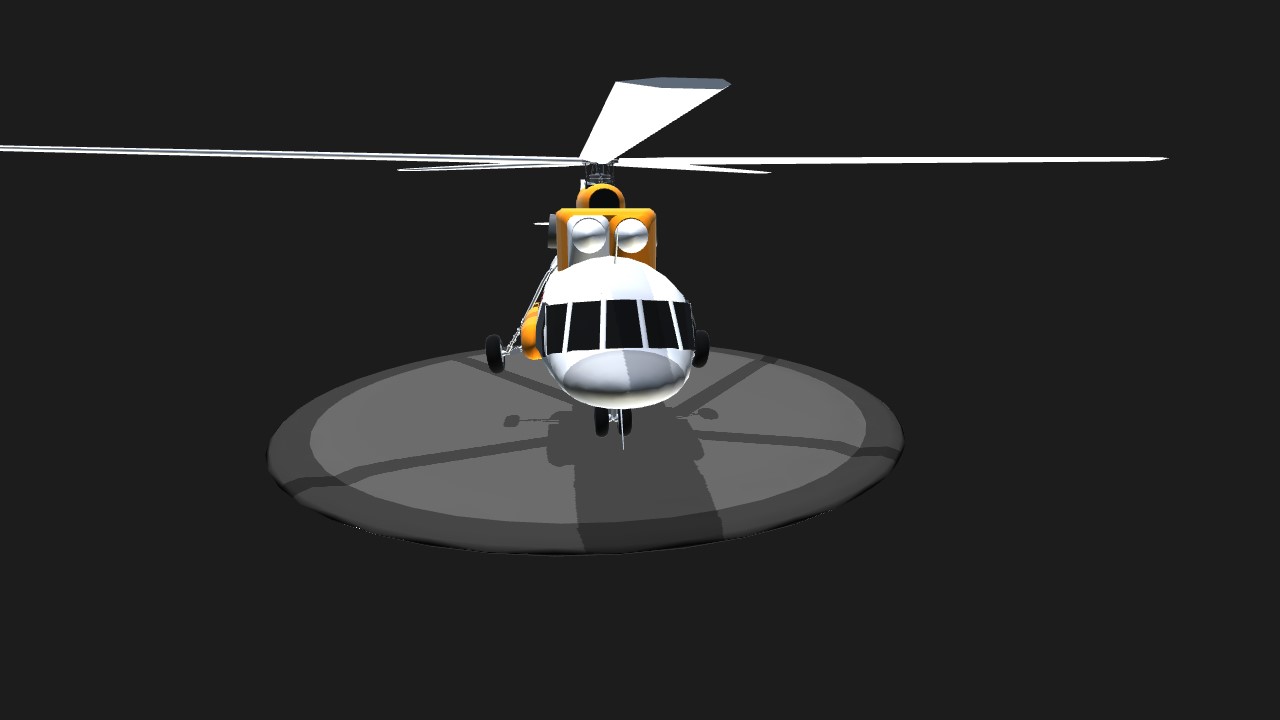 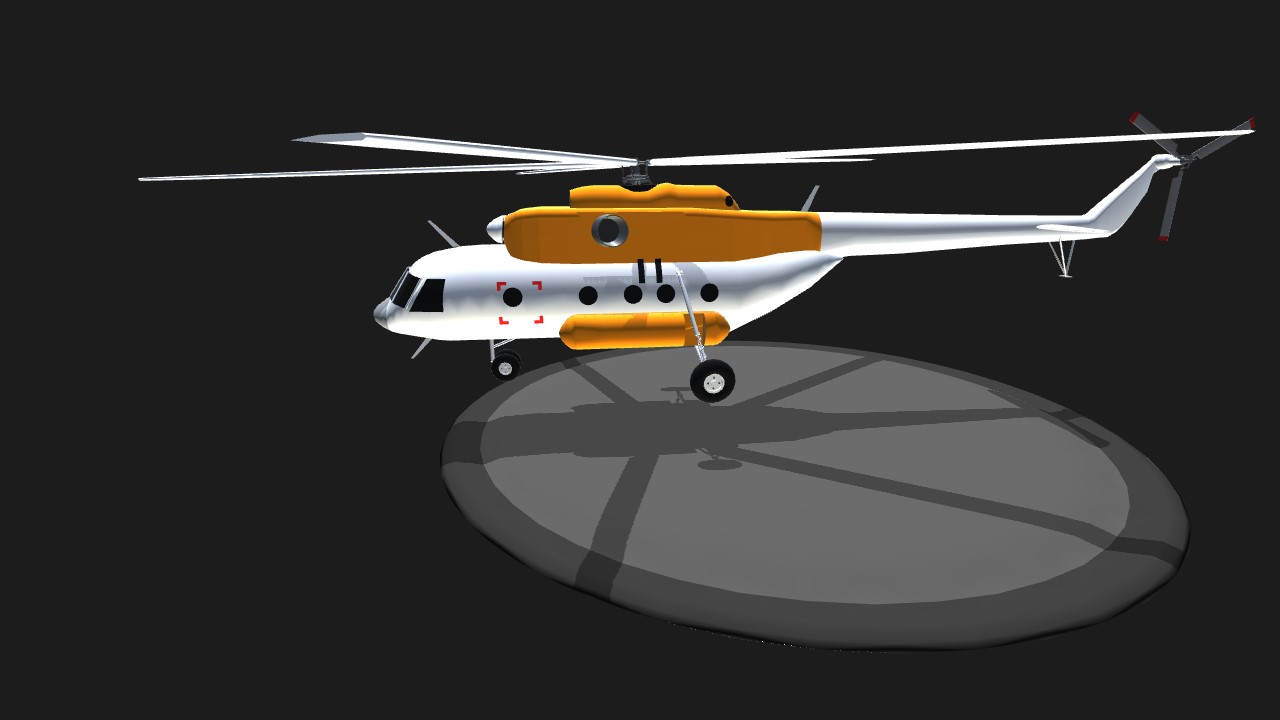 Ahh yes the DRU heli who dont even care if anything is in the way even land and water! A true rescue team.

Wiki:
Developed from the basic Mi-8 airframe, the Mi-17 was fitted with the larger Klimov TV3-117MT engines, rotors, and transmission developed for the Mi-14, along with fuselage improvements for heavier loads. Optional engines for "hot and high" conditions are the 1545 kW (2070 shp) Isotov TV3-117VM. Recent exports to China and Venezuela for use in high mountains have the new Klimov VK-2500 version of the Klimov TV3-117 engine with FADEC control.

The designation Mi-17 is for export; Russian armed forces call it Mi-8MT. The Mi-17 can be recognized because it has the tail rotor on the port side instead of the starboard side, and dust shields in front of the engine intakes. Engine cowls are shorter than on the TV2-powered Mi-8, not extending as far over the cockpit, and an opening for a bleed air valve outlet is present forward of the exhaust.

Actual model numbers vary by builder, engine type, and other options. As an example, the sixteen new Ulan-Ude-built machines delivered to the Czech Air Force in 2005 with -VM model engines were designated as Mi-171Sh, a development of the Mi-8AMTSh. Modifications include a new large door on the right side, improved Czech-built APU, and Kevlar armor plates around the cockpit area and engines. Eight have a loading ramp in place of the usual clamshell doors and can load a vehicle up to the size of an SUV.

In May 2008 licensed production of the Mi-17 started in China, with production being led by Mil Moscow Helicopter Plant JSC and the Sichuan Lantian Helicopter Company Limited in Chengdu, Sichuan province. The plant built 20 helicopters in 2008, using Russian Ulan-Ude-supplied kits; production is expected to reach 80 helicopters per year eventually. The variants to be built by Lantian will include the Mi-171, Mi-17V-5, and Mi-17V7. 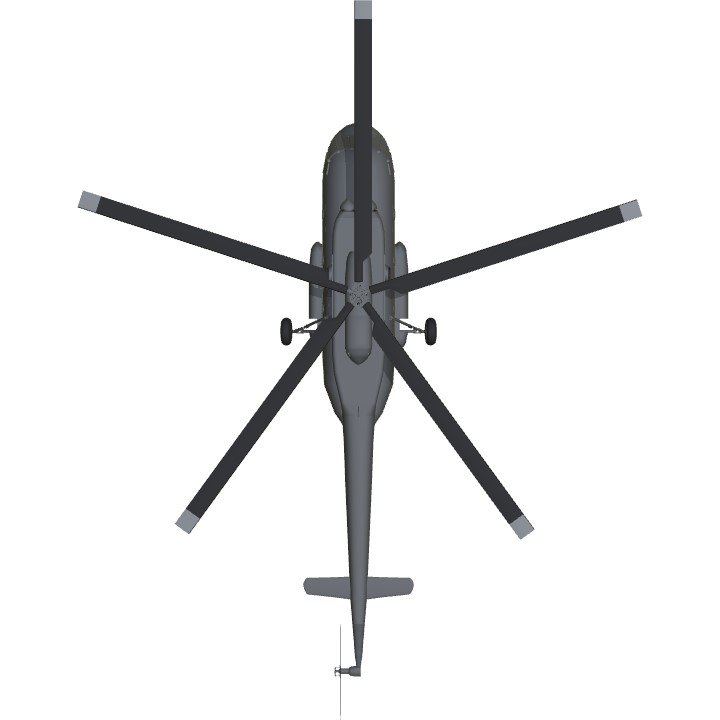 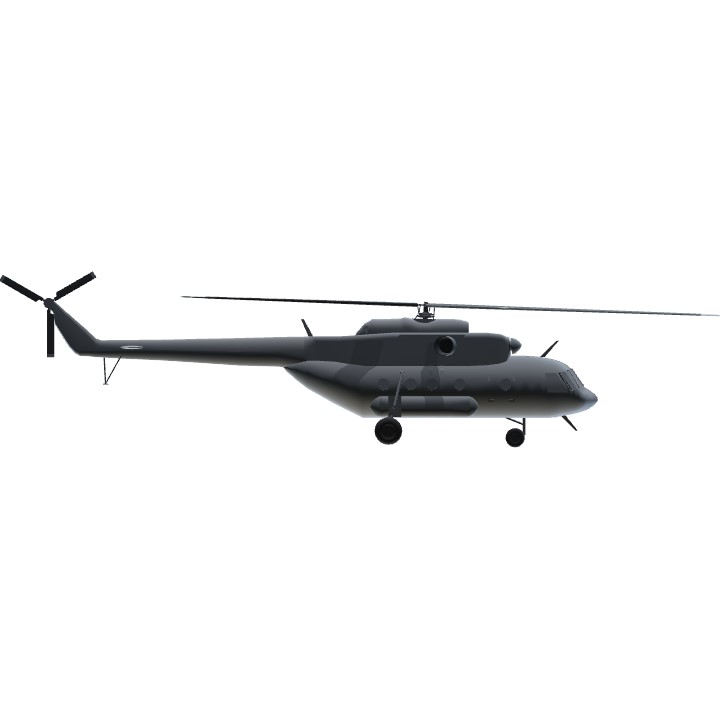 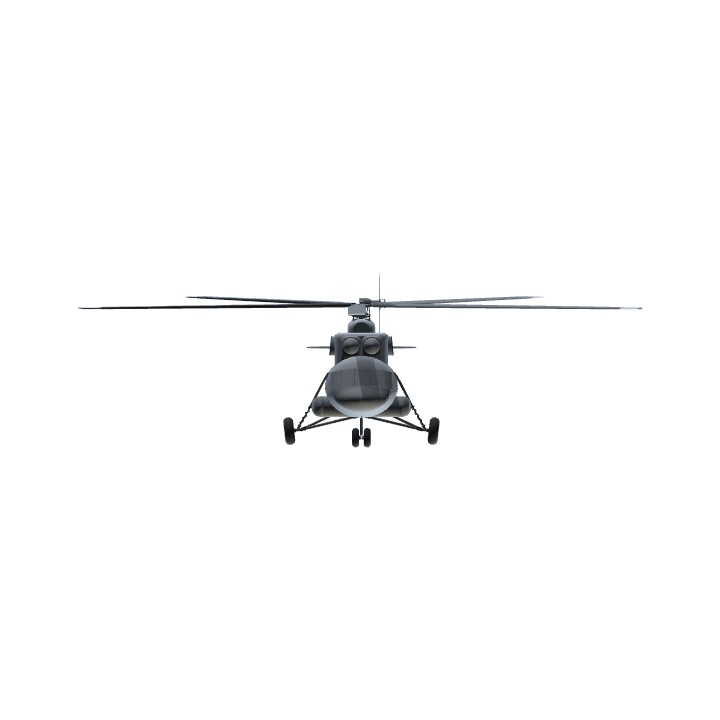