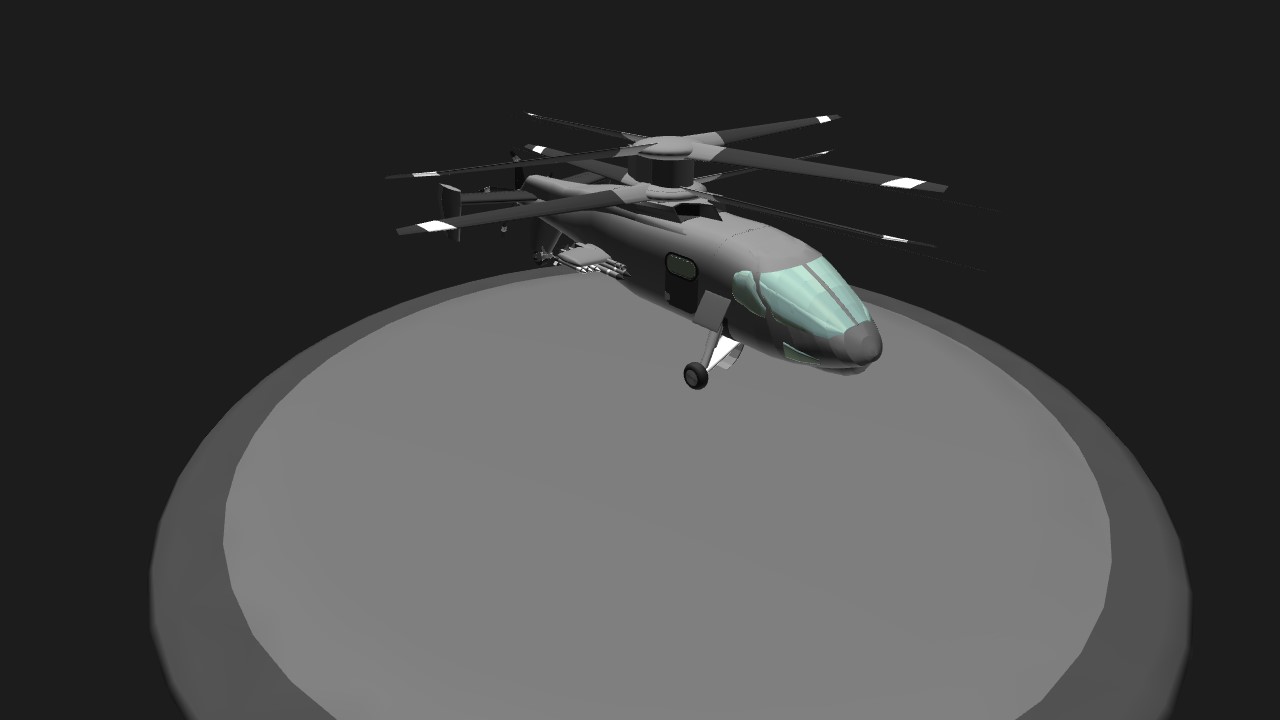 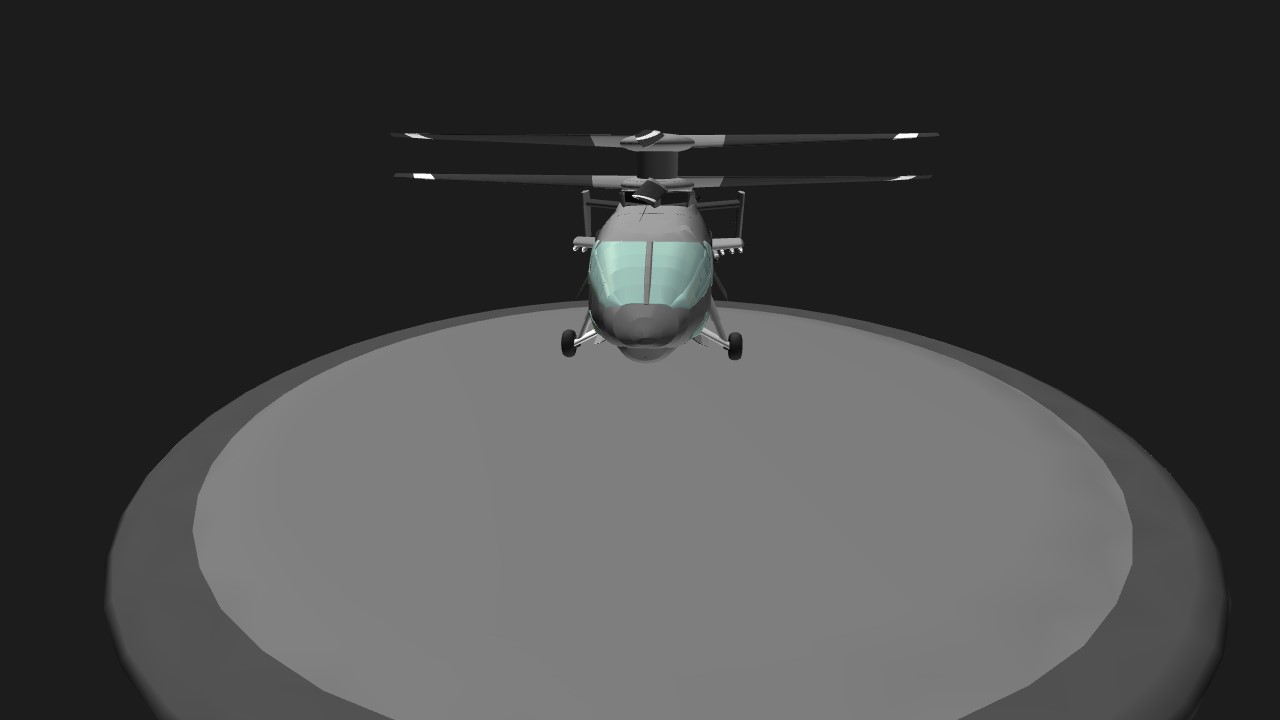 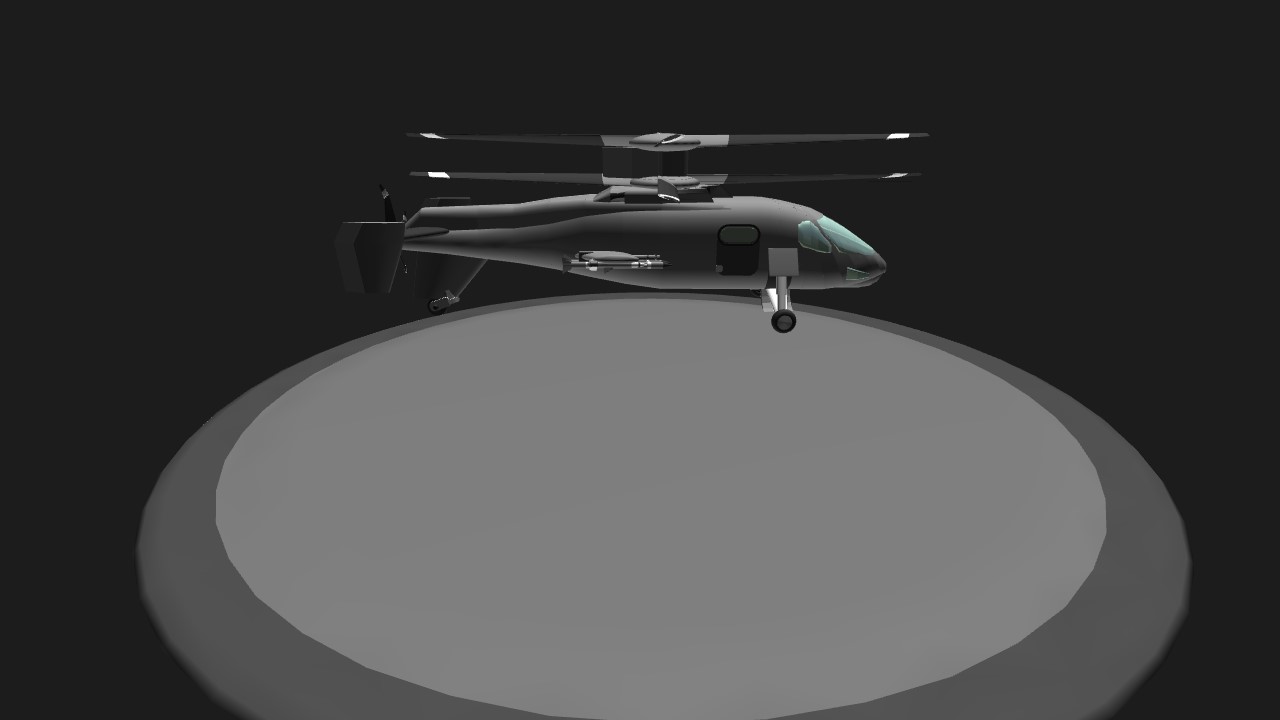 DescriptionThe Sikorsky S-97 Raider is a high-speed scout and attack compound helicopter based on the Advancing Blade Concept with a coaxial rotor system under development by Sikorsky Aircraft. Sikorsky planned to offer it for the United States Army's Armed Aerial Scout program, along with other possible uses.Range: 570 kmCruise speed: 407 km/hProgram cost: US$200 millionFirst flight: May 22, 2015Engine type: General Electric T700Developed into: Sikorsky Raider X 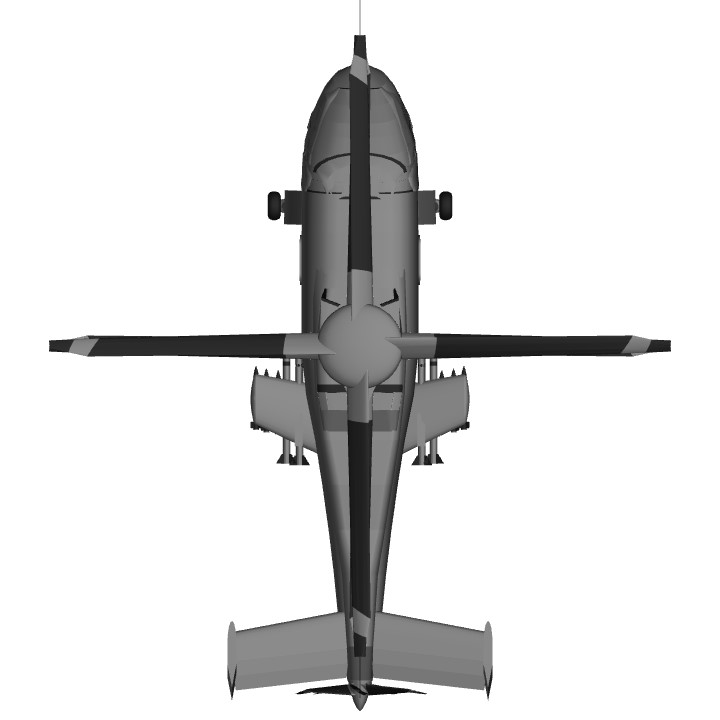 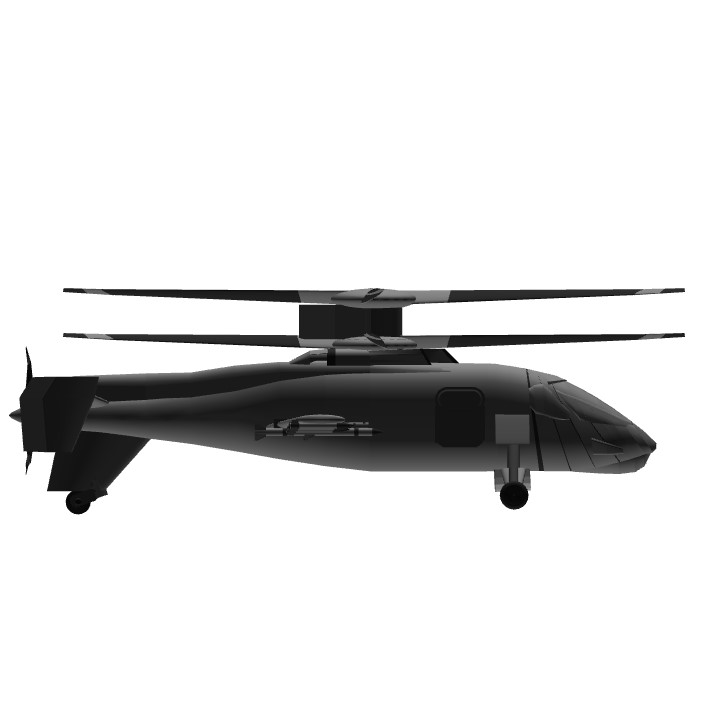 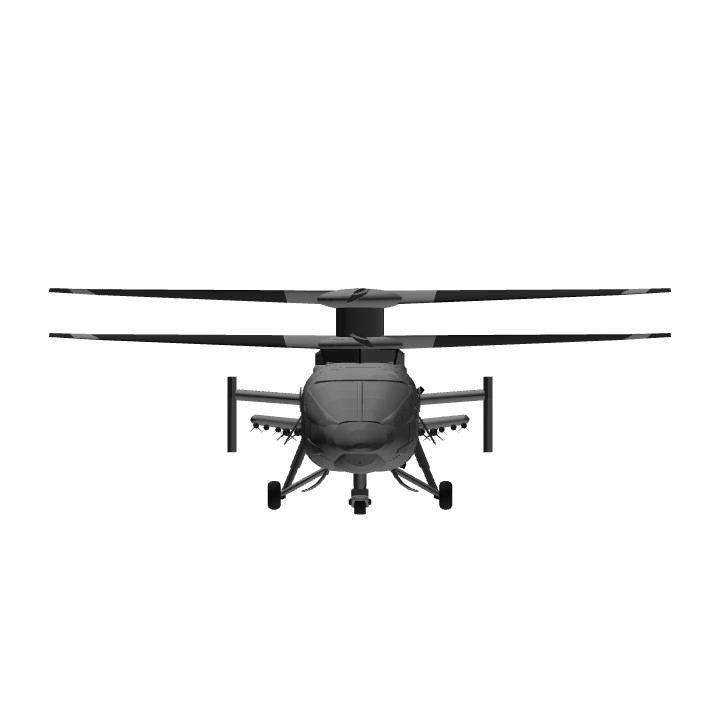