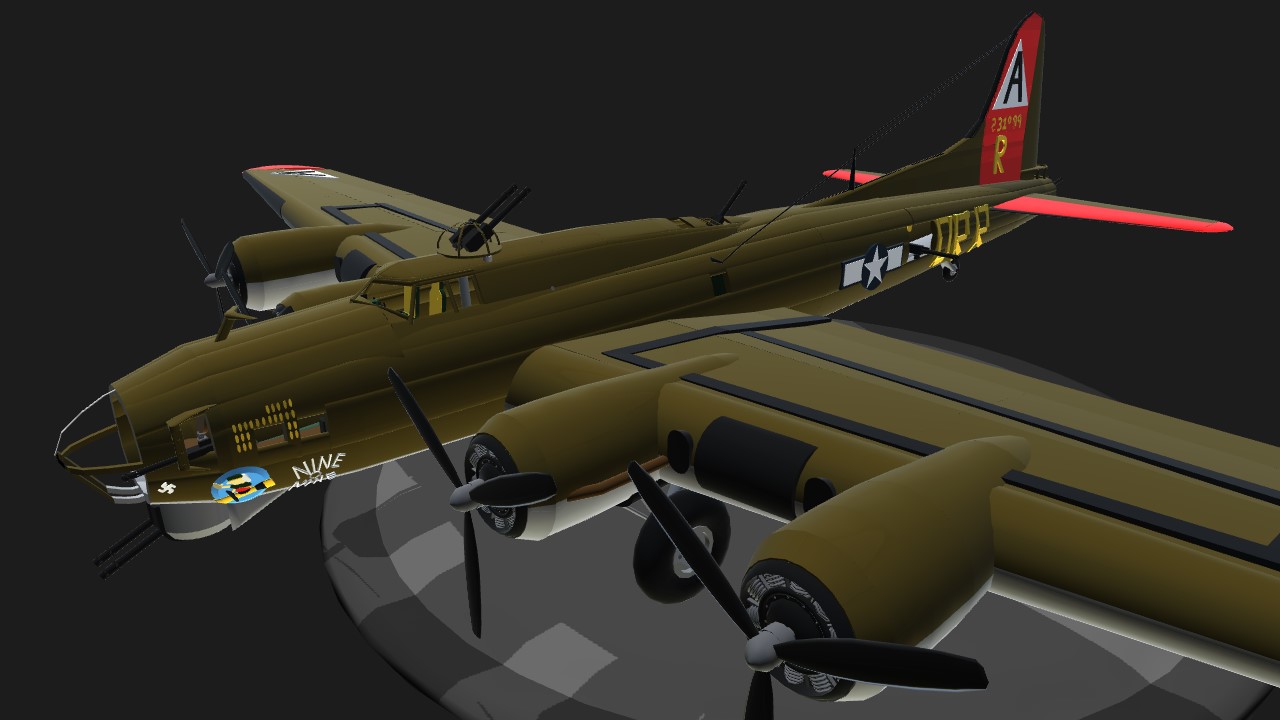 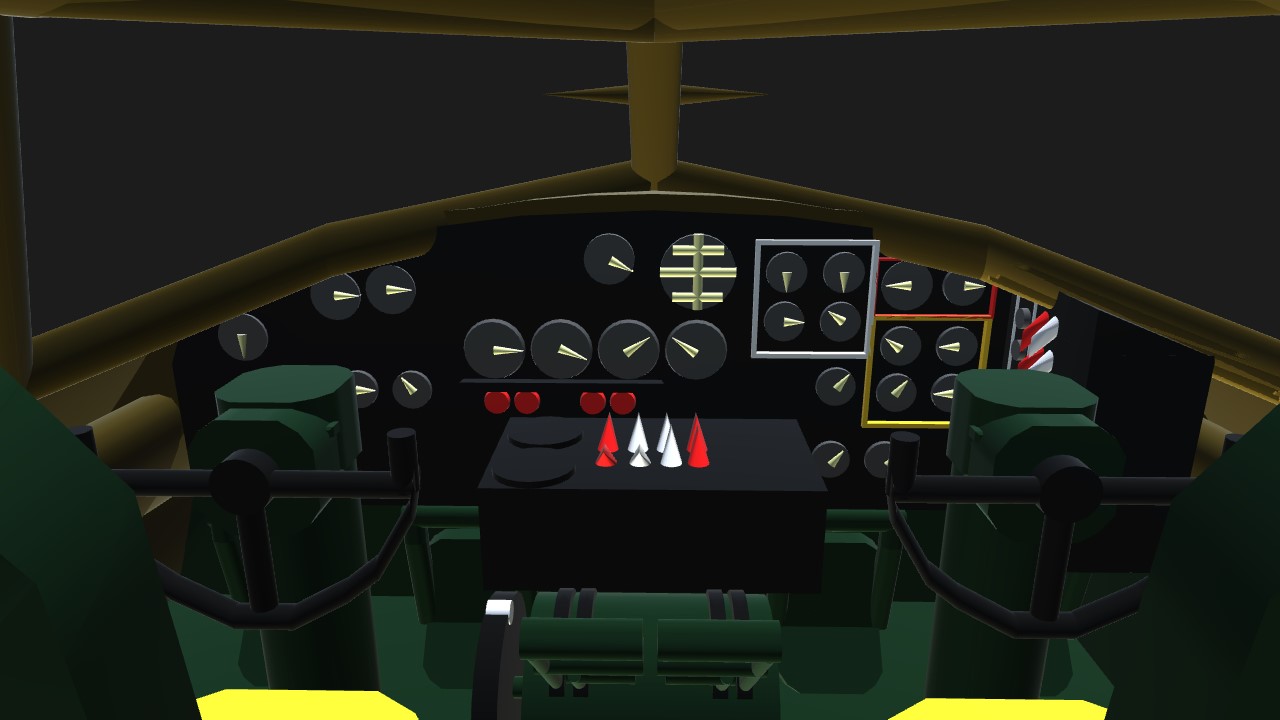 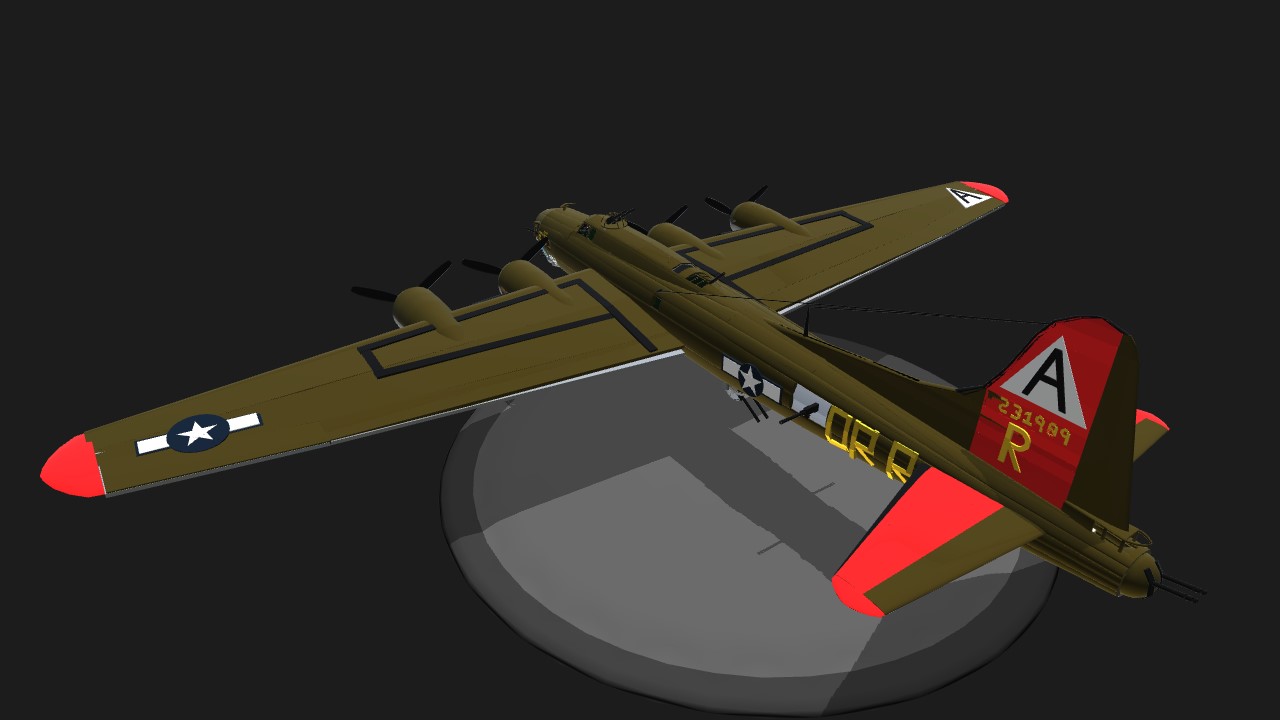 After much blood, sweat and tears, (and a toasty iPad) I'm really proud to present the Boeing B-17G "Nine-O-Nine". She features a custom cockpit, interior, classic "Nine-O-Nine" livery (missing some bomb tallies, but I wasn't gonna put all 140 on there), gunner positions and much more. This is probably my best build so far, considering the new 1.7 tools for iOS.

Please enjoy this beaut, and if you didn't, tell me why.
Mobile Version: (Coming Soon)

Massive thanks to @temporaryaccount for being my advisor/XML modder during this build, couldn't thank him more. He played a big part in getting this together. Also thanks to @EpicPigster1 for helping out too.

Infomation:
Nine-O-Nine was a Boeing B-17G-30-BO Flying Fortress heavy bomber, of the 323rd Bomb Squadron, 91st Bomb Group, that completed 140 combat missions during World War II, believed to be the Eighth Air Force record for most missions, without loss to the crews that flew it. It's nickname originates from the last three numbers of it's serial, 9,0,9 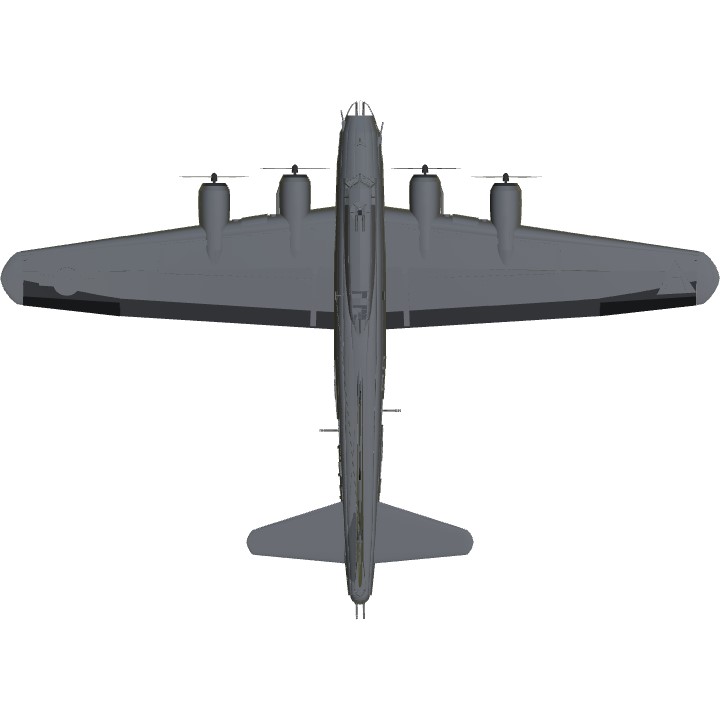 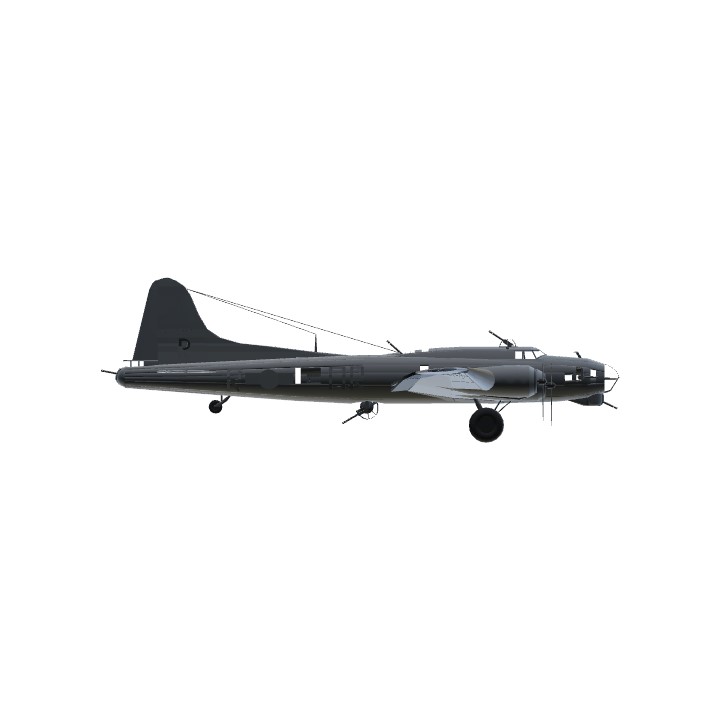 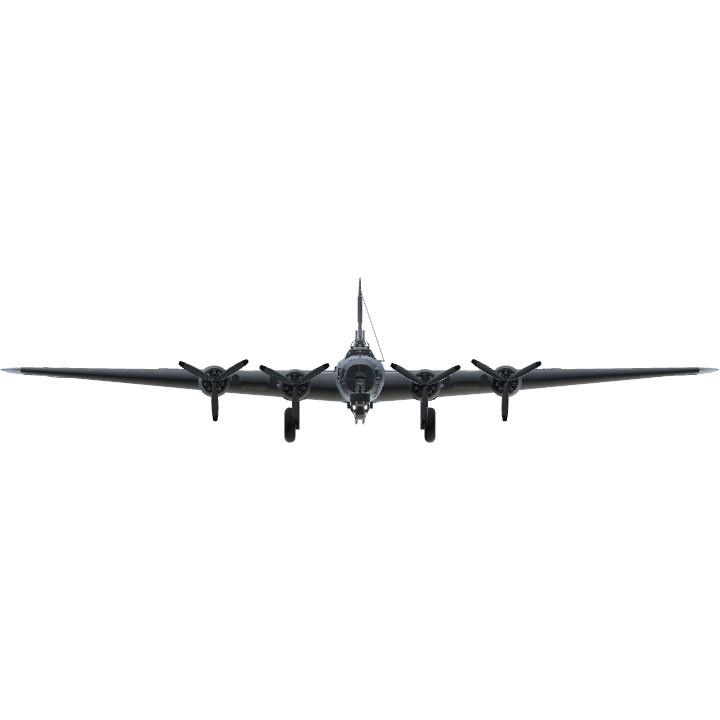