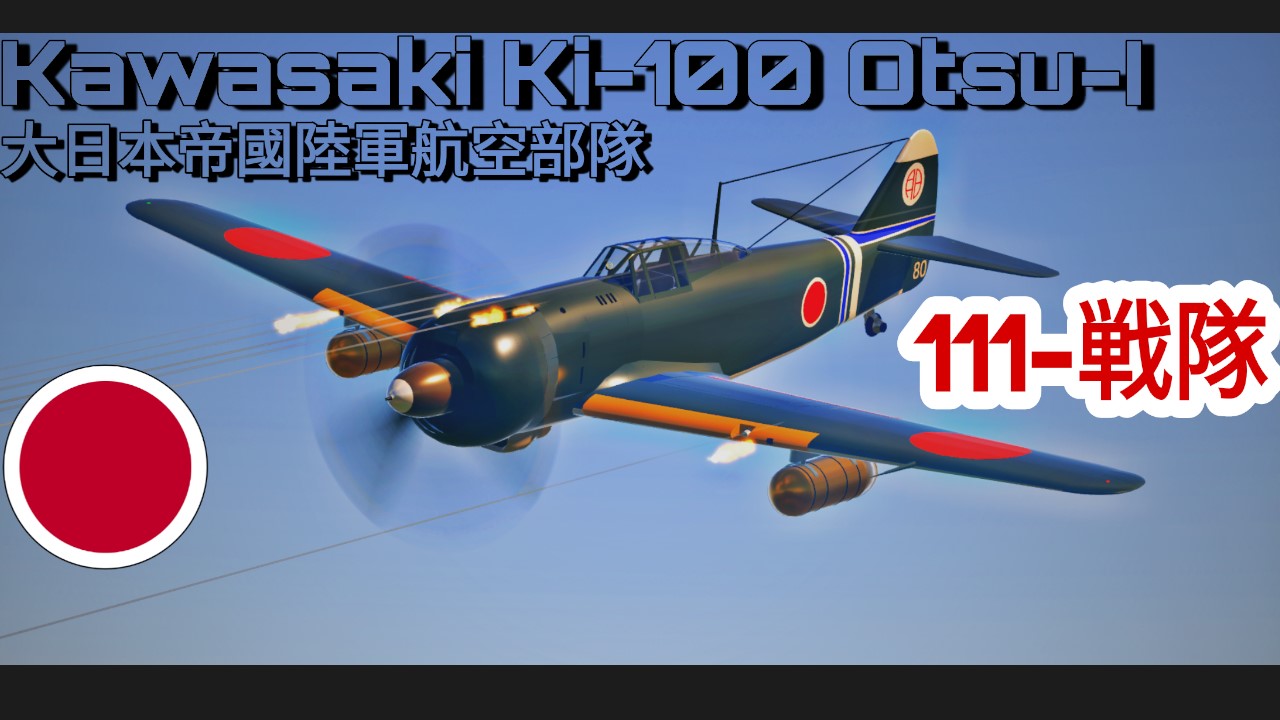 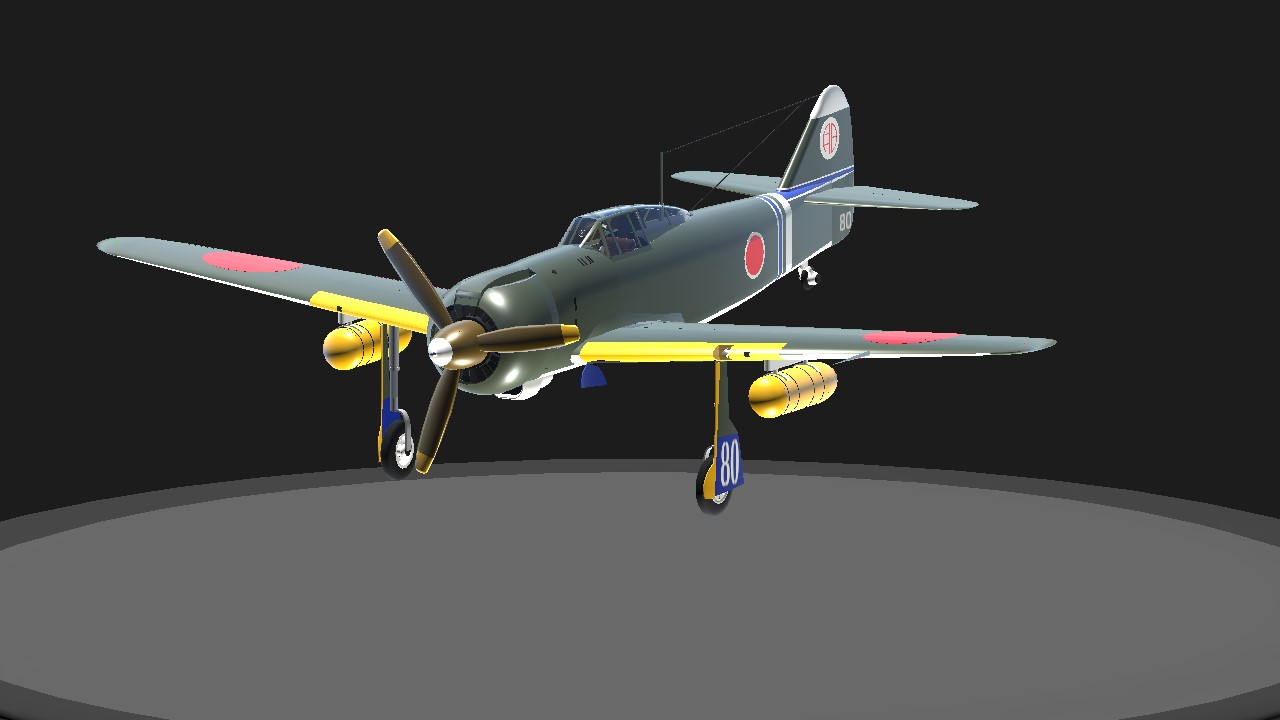 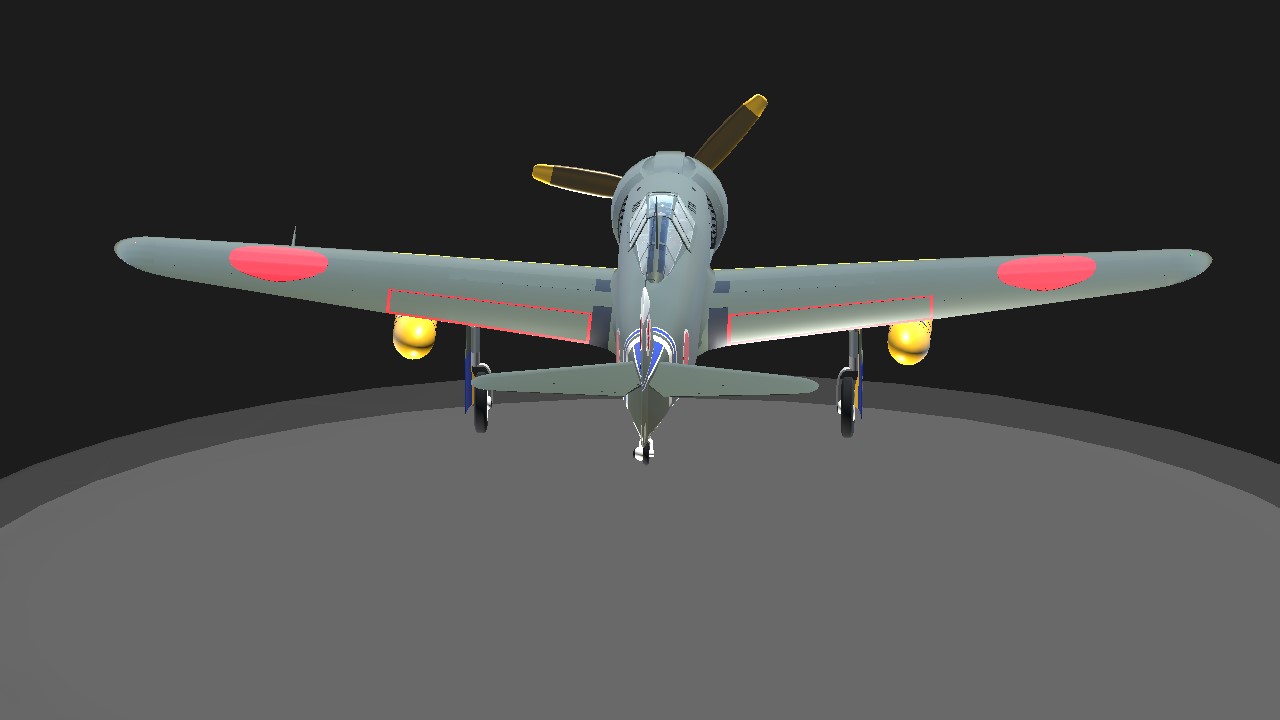 The Kawasaki Ki-100 (?100) is a single-seat single-engine monoplane fighter aircraft used by the Imperial Japanese Army Air Service during World War II. The Japanese Army designation was "Type 5 Fighter" (?????, Go-shiki sentouki, or abbreviated as Goshikisen). It was not assigned an Allied code name.

275 Ki-100s were modified from Ki-61s as an emergency measure to accept a 14-cylinder Mitsubishi Ha-112-II radial engine in place of the original Kawasaki Ha-40 inverted V-12 inline engine which resulted in one of the best interceptors used by the Army during the war.

It combined excellent power and maneuverability, and from the first operational missions in March 1945 until the end of the war, it performed better than most IJAAF fighters against both United States Army Air Forces Boeing B-29 Superfortress bombers and North American P-51 Mustang fighters as well as U.S. Navy Grumman F6F Hellcat carrier fighters.

The Ki-100 made its combat debut on the night of 9 March 1945 and suffered its first loss a month later on the night of 7 April 1945, when a single Ki-100 of the 18th Sentai was downed by a B-29 Superfortress after "attacking the formation again and again".Allied aircrews soon realised that they were facing a formidable new fighter.

Although far fewer Ki-100s were available than Nakajima Ki-84s, it was an important fighter in the Army's inventory. A well-handled Ki-100 was able to outmanoeuvre any American fighter, including the P-51D Mustangs and Republic P-47N Thunderbolts which escorted the B-29s over Japan, and was comparable in speed, especially at medium altitudes.

The Ki-100 was a tough opponent in the hands of an experienced pilot. The Ki-100 along with the Army's Nakajima Ki-84 and the Navy's Kawanishi N1K-J were equal to the latest Allied types in the final year of the Pacific War.

Many Akeno and Hitachi instructors were from operational units and between training sorties they also flew combat missions, making the most of the few fighters that were operational, but these wings were only partially re-equipped. 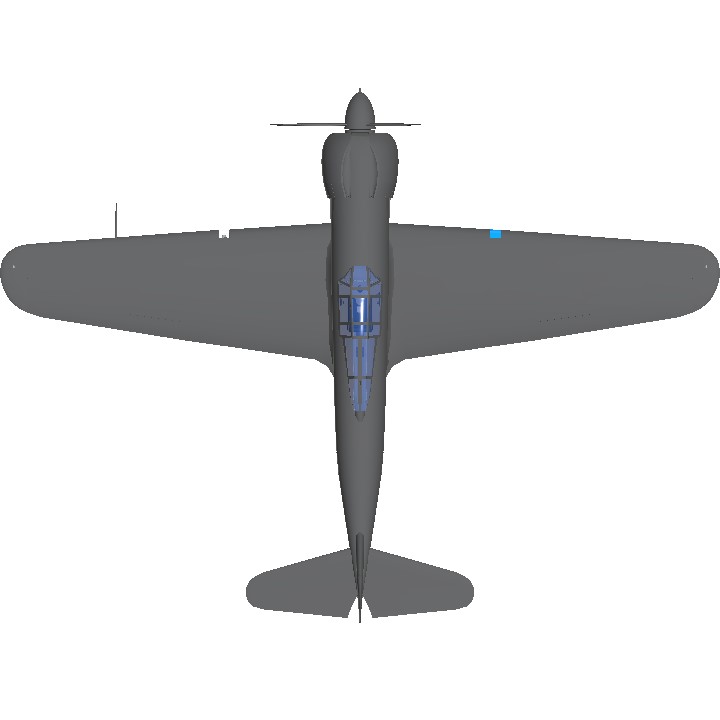 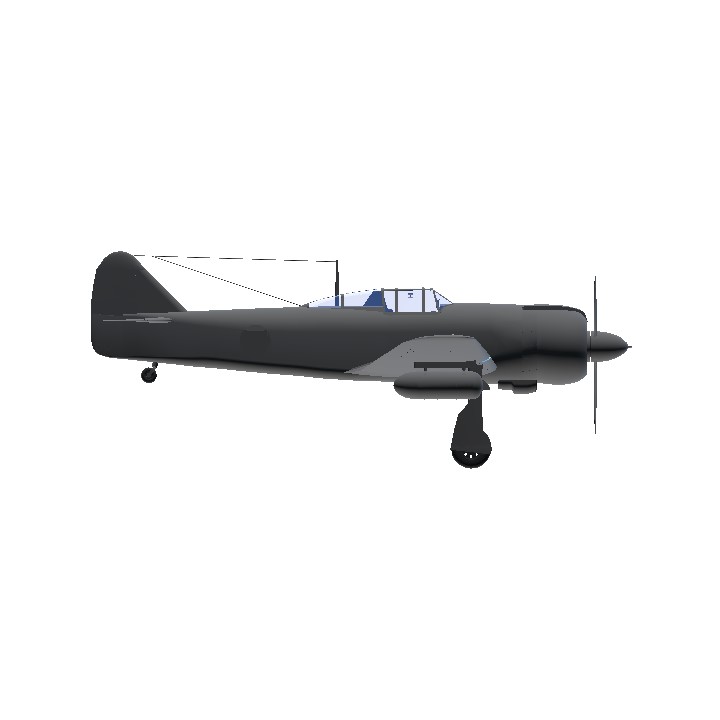 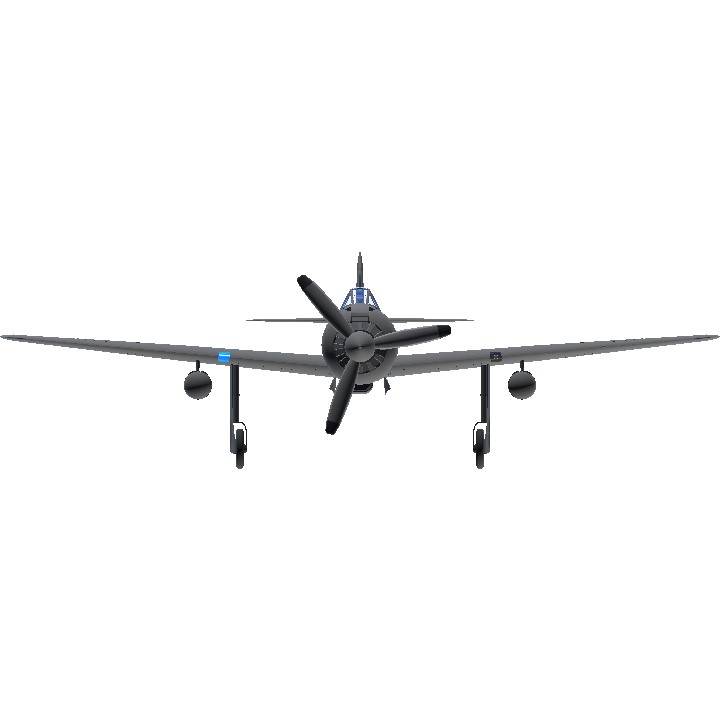