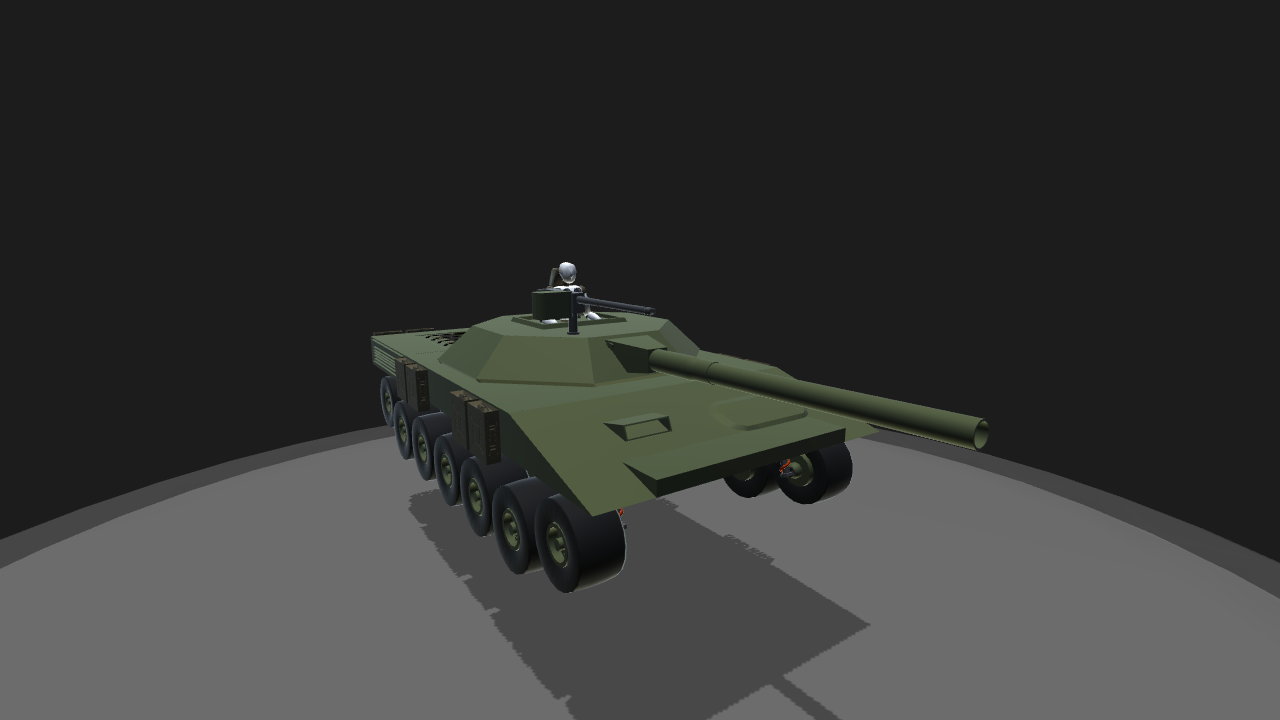 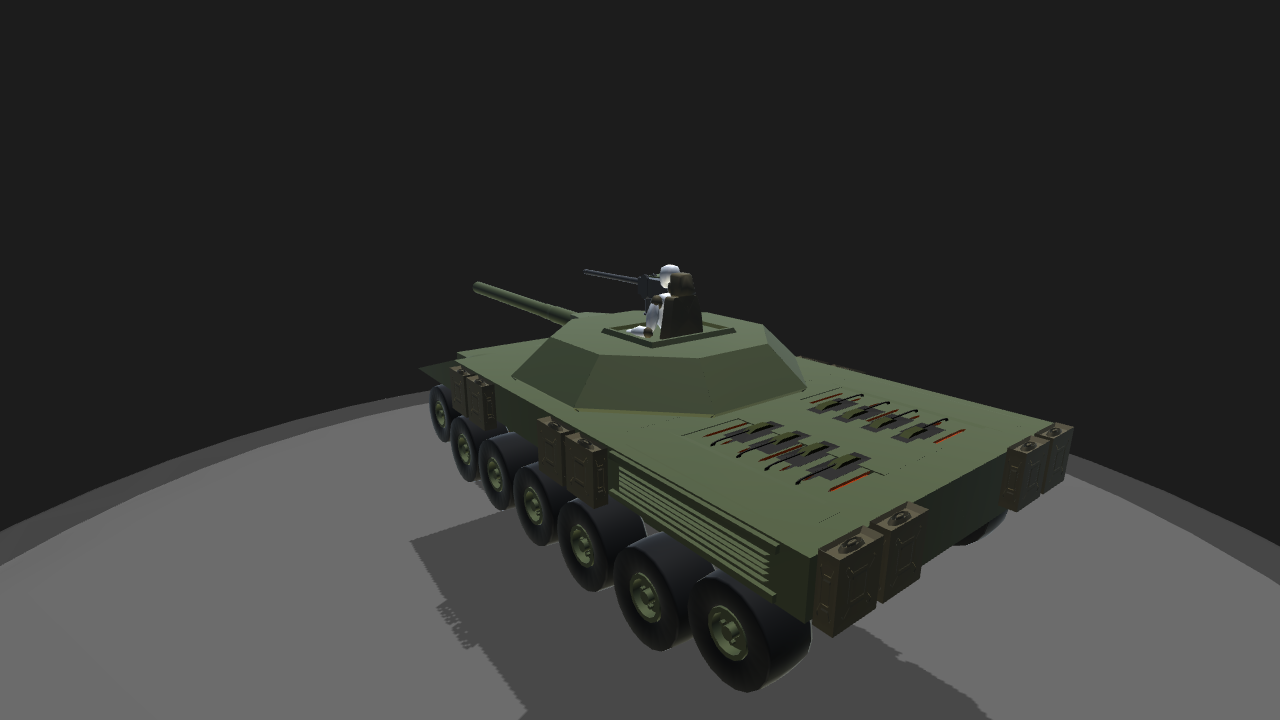 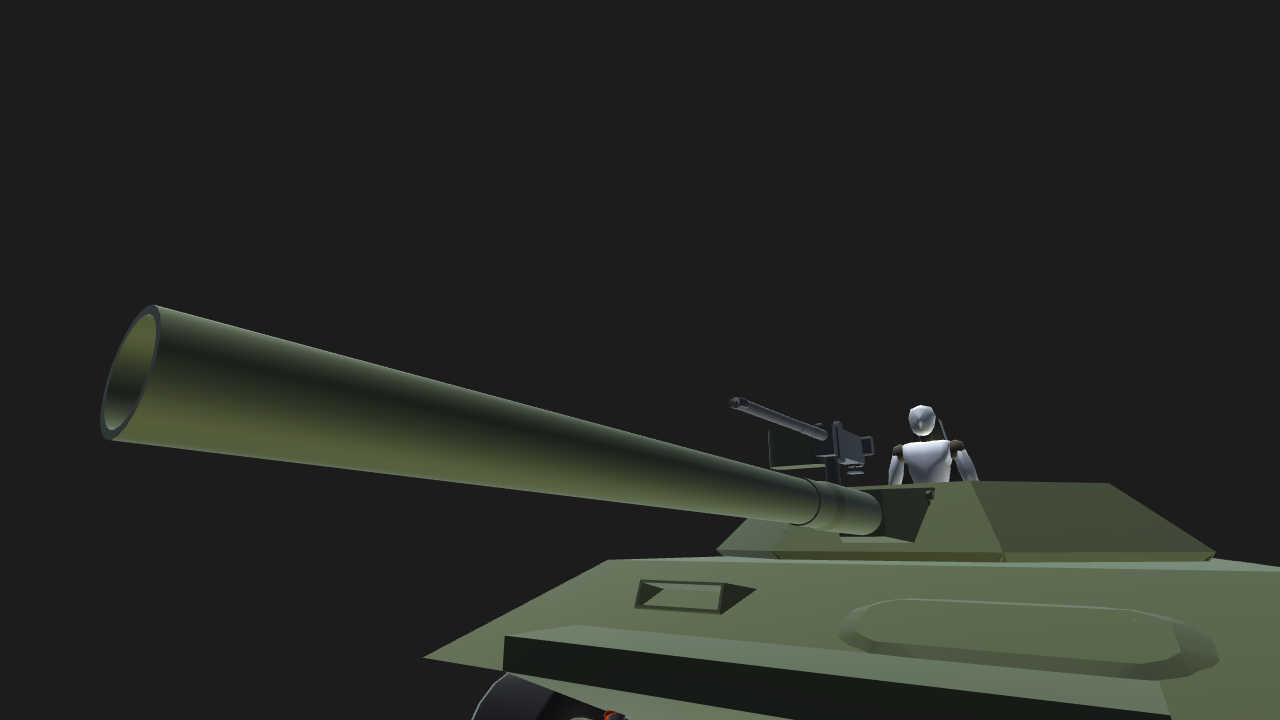 Low Poly style tank made as an experiment for a single hinge stabilisation system using only the code on part, hence why it has a primitive pitch stabilisation hinge that I was playing around with.

The code I came up with reads:

With the x being a value that I can change depending on the hinge range to make the movement a bit smoother and more stable.

For those who don’t know, the “clamp()” is basically a way of limiting the range of what’s inside the brackets and the “sum()” is what stops the rotor/hinge from returning to neutral. At least I think so...

If anyone has any suggestions to improve it or a version for horizontal stabilisation then I’d love to hear it!

I’ve seen Some that use the physics of fast spinning masses and gyros but I want to try to make a system that just works off one hinge/rotor for low part stability. 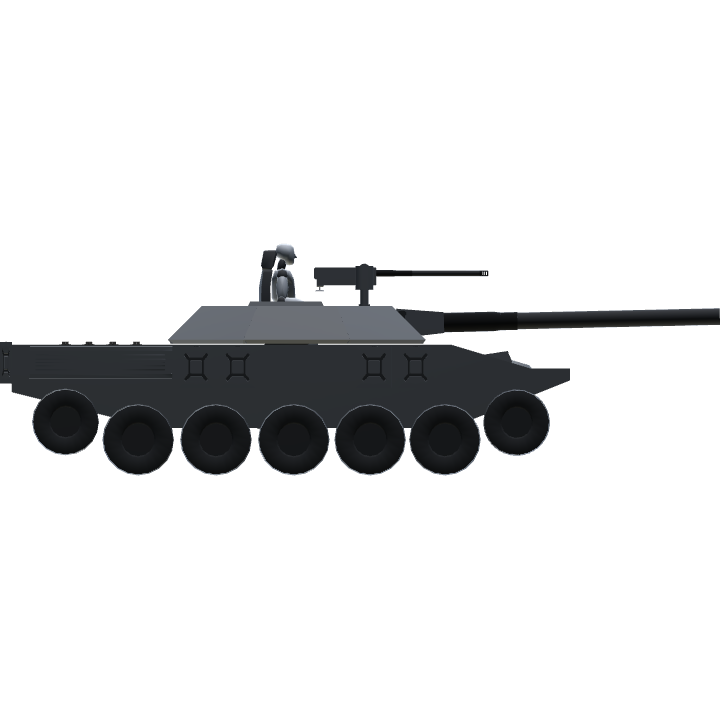 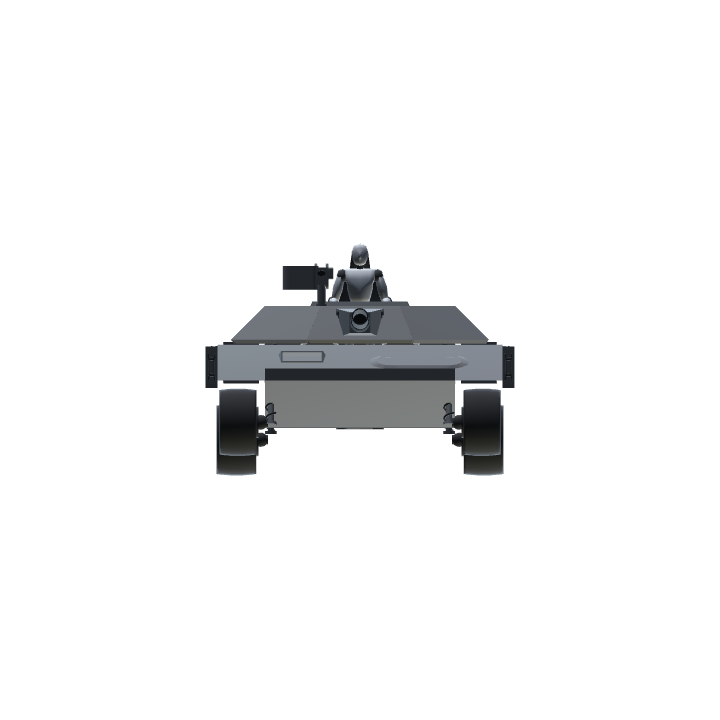