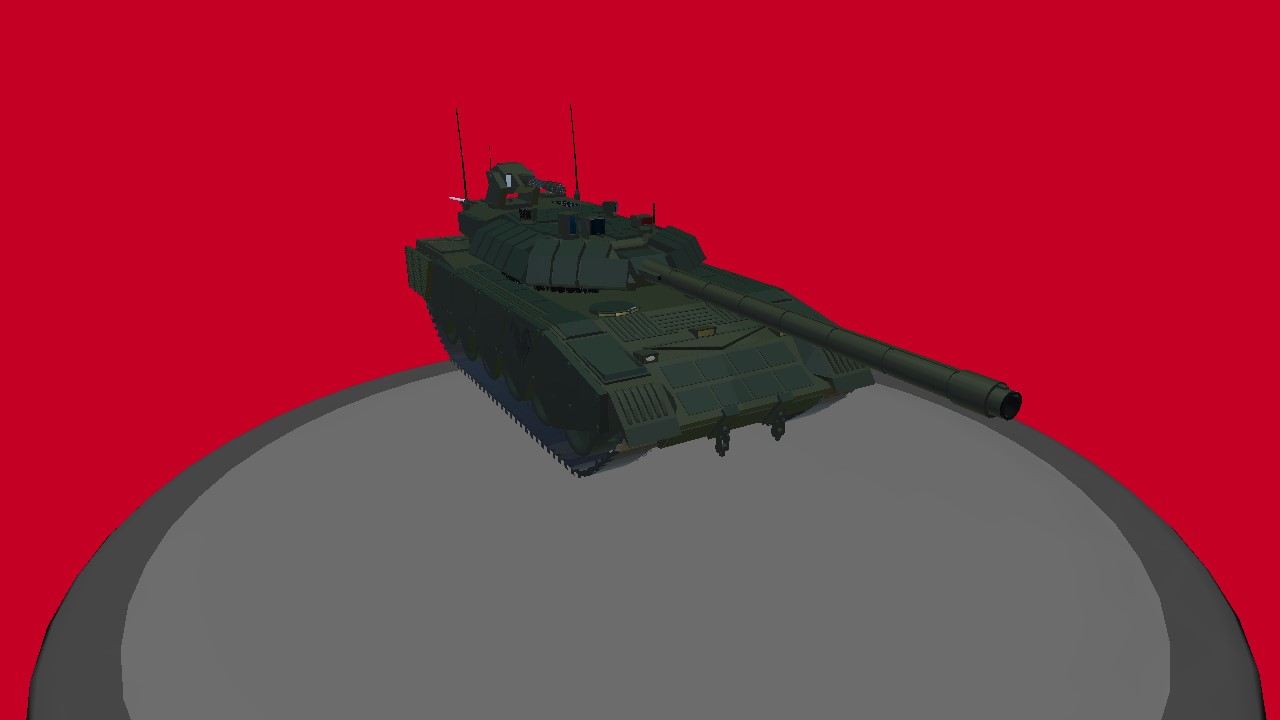 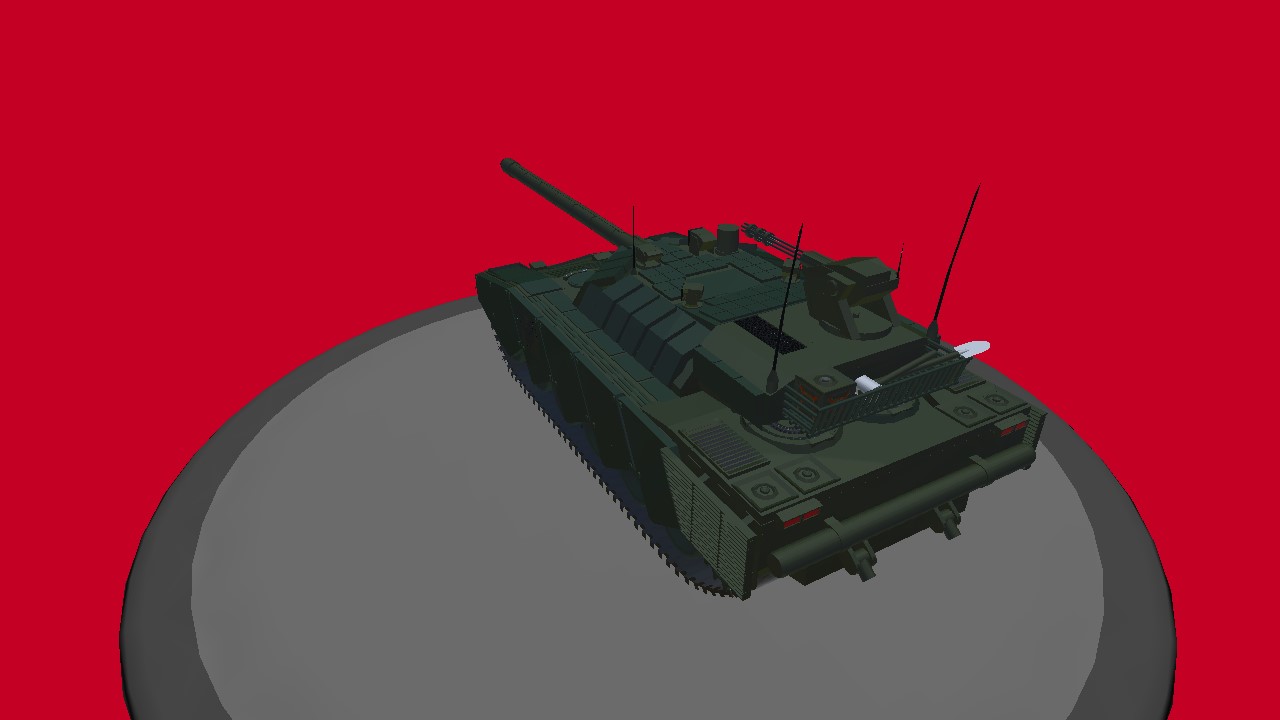 K. Corp - this is my new corporation / brand.

Although the Mayvare operation was over, the General Command was not in a hurry to cut the military budget too much, and quite a large part of the country's resources were still allocated to the development of the military industry. In addition, the course was taken to modernize the equipment of the units, and not to increase the number of troops, as before, therefore K. Corp., which emerged from under the wing of CWTE Industries, was ordered to design a deep modernization of the MBT MT-21 Grizzly, which until now was the main in the army, confidently bypassing the number of small-scale MT-35 Hammer and expensive MT-47 Phoenix. After a certain time, the company presented MT-21B4, which met all the requirements specified in the technical specifications.

Externally, the B4 version is distinguished from the standard MT-21 by four things - a new 140-mm cannon, a modified dynamic tower defense, a new form of WLD, and a new turret.

The main gun was changed from 152 mm to 140 mm gun launcher. In ammunition includes BOPS, high-explosive shells (20) and 6 ATGM.

The twin 12.7-mm machine gun, which was not on the original, makes it possible to hit infantry and light equipment in the direction of firing the main gun without the need to use projectiles.

The automatic turret on the turret was replaced with a six-barreled 7.62 GSh-6-7.62 machine gun for more effective work on enemy infantry and barrage on aerial targets.

The KAZ system is installed on the tank; the dynamic defense of the tower is also improved. Changed the shape of the side of the protective screens for improved coverage of the chassis.

Increased the number of universal smoke mortars, which should have a positive impact on the survival rate of the tank.

The screens on the back of the tower are replaced with dynamic protection and a utilitarian basket, as the crews felt an urgent need for it.

Caterpillars replaced from seven-standard to standard six-track ones to unify production and maintenance.

The aiming complex and the target detection system were improved, the CCNV and thermal imaging sights appeared at the commander's disposal. 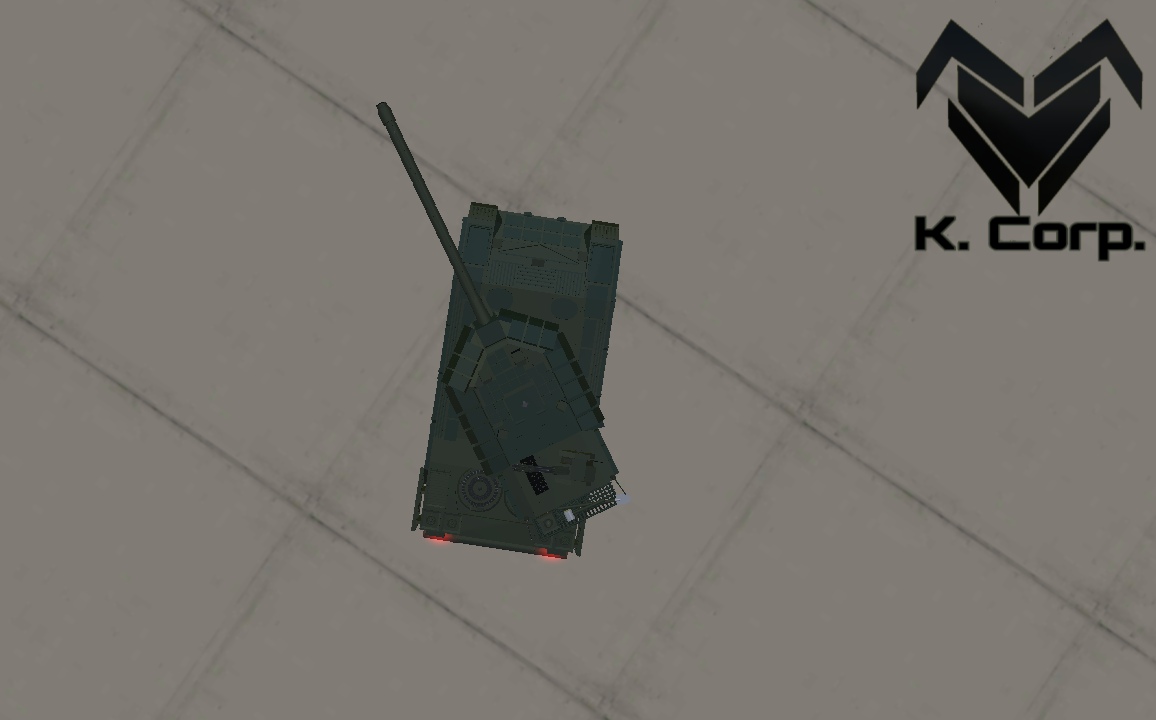 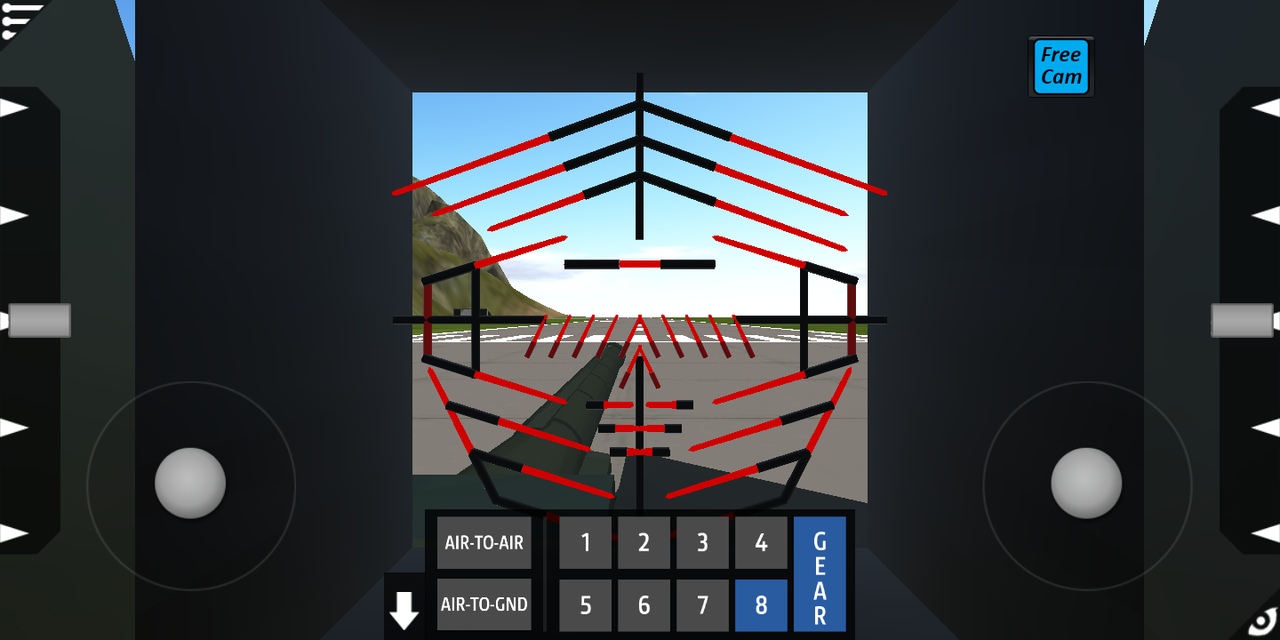 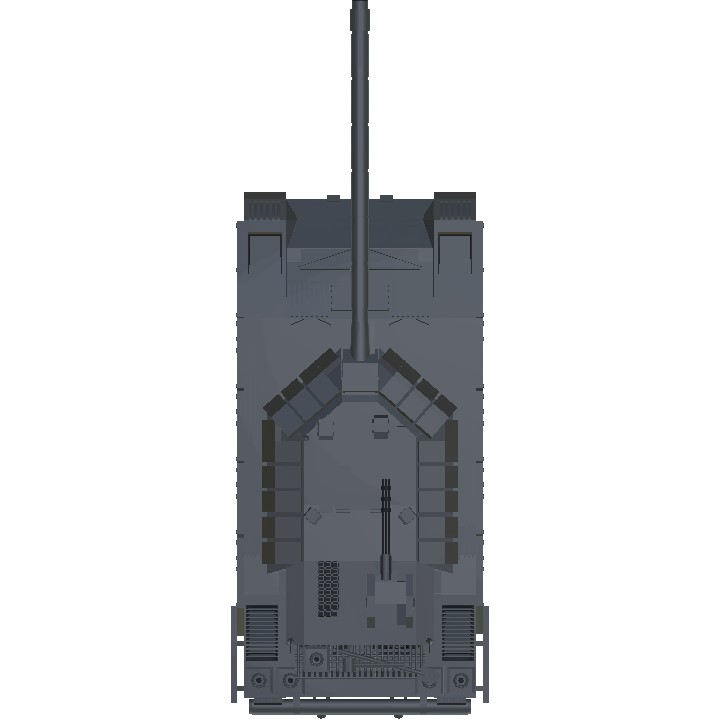 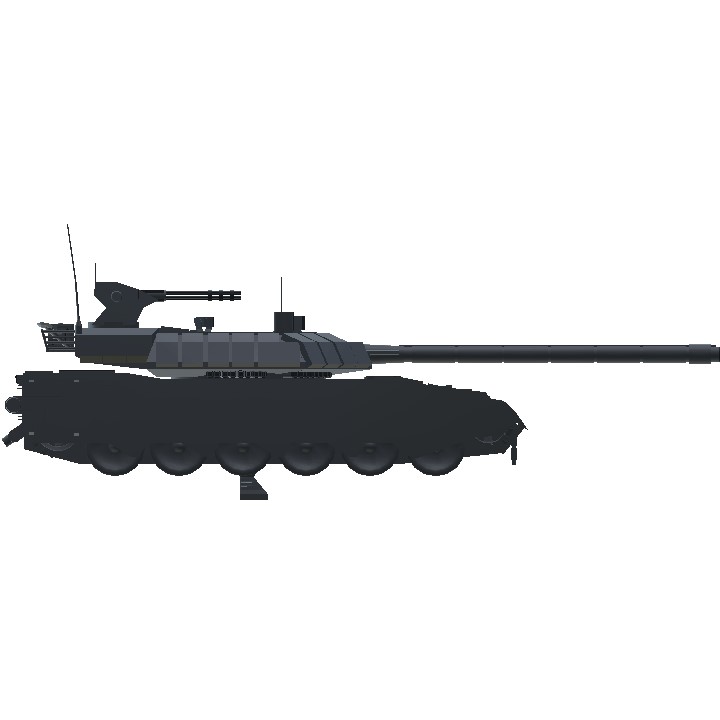 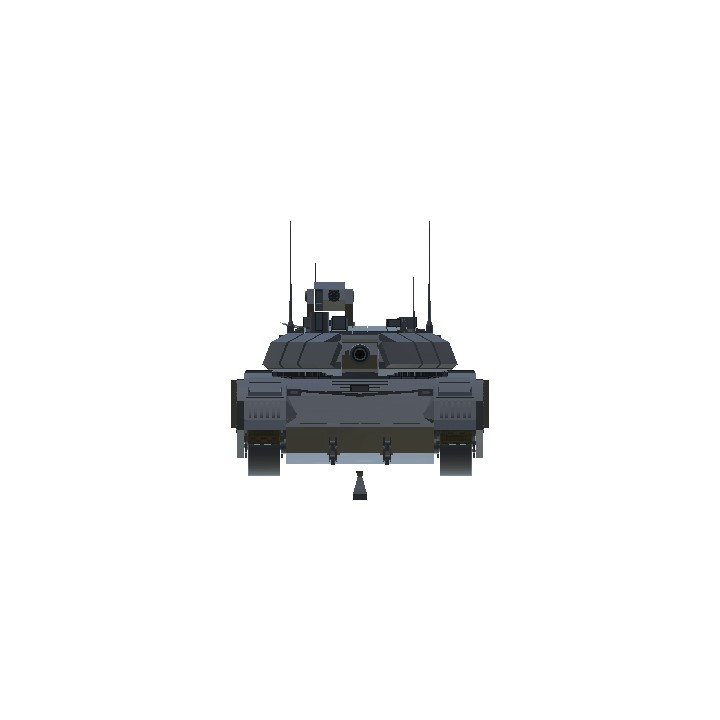