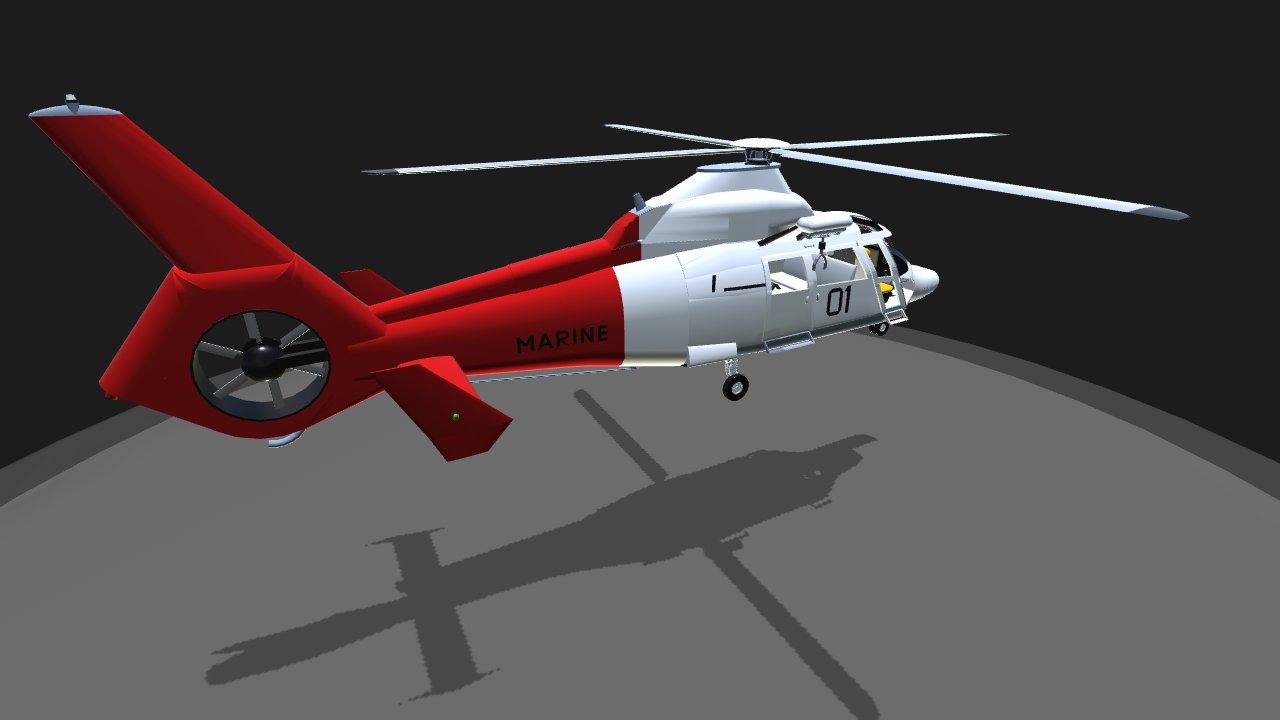 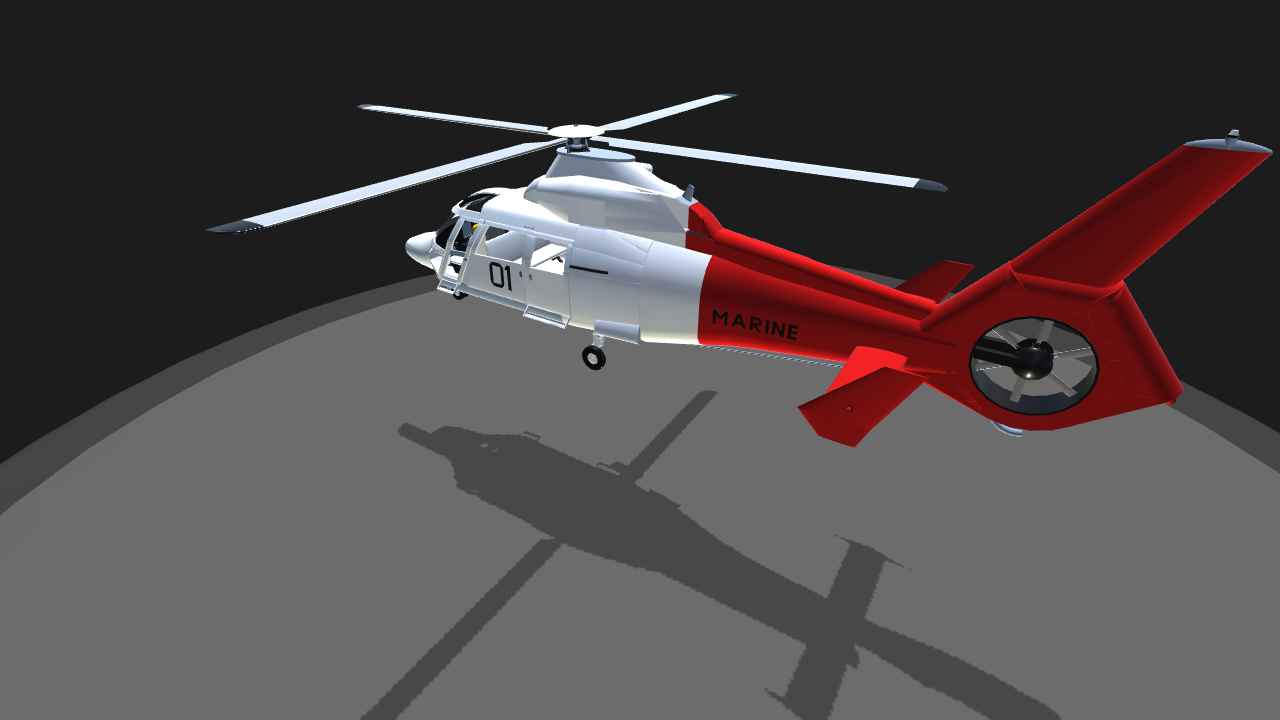 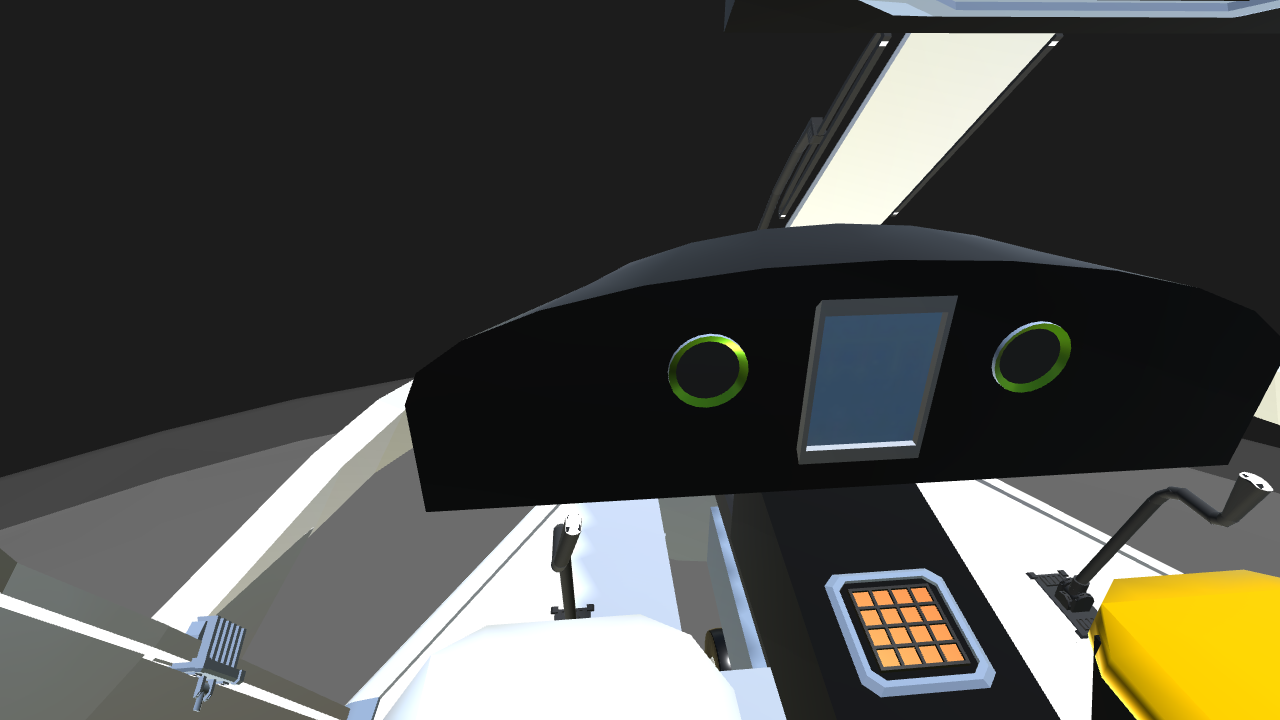 The Eurocopter (now Airbus Helicopters) AS565 Panther is the military version of the Eurocopter AS365 Dauphin medium-weight multi-purpose twin-engine helicopter. The Panther is used for a wide range of military roles, including combat assault, fire support, anti-submarine warfare, anti-surface warfare, search and rescue, and medical evacuation (MEDEVAC).

Learn more
This section needs expansion.
During the 1980s, French aerospace firm Aerospatiale decided to develop a purpose-built military version of their popular Eurocopter AS365 Dauphin. The civil SA365 N variant of the Dauphin was used as the starting point for the project; the new rotorcraft was designed to perform utility, anti-tank, troop-transport, and maritime operations.[1][2] On 28 February 1984, the military variant prototype, designated as the AS365M and later named Panther, conducted its first flight.[3] A total of three prototypes were built.[2]

In May 1986, Aerospatiale formally launched production of the AS365M, at which point the firm anticipated more than 400 Panthers to be sold in the long term.[2] The initial production model, which was initially designated as the AS365 K, was shortly re-designated and became widely known as the AS565 Panther.[1] Early models were powered by a pair of Turbomeca Arriel 1M1 turboshaft engines; in 1995, Eurocopter began offering higher powered versions of the Panther that used the new Turbomeca Arriel 2C engine instead.[4]

In February 2016, Airbus Helicopters promised to relocate the global production line for the AS565 Panther to India if it is selected by the Indian Navy for a proposed utility helicopter acquisition.[5][6] In April 2016, the production rate of the AS565 Panther was announced to have been substantially increased following a switch from a static production line to a takt flow line, as well as a 30 per cent due reduction in component lead times.[7] Enjoy! 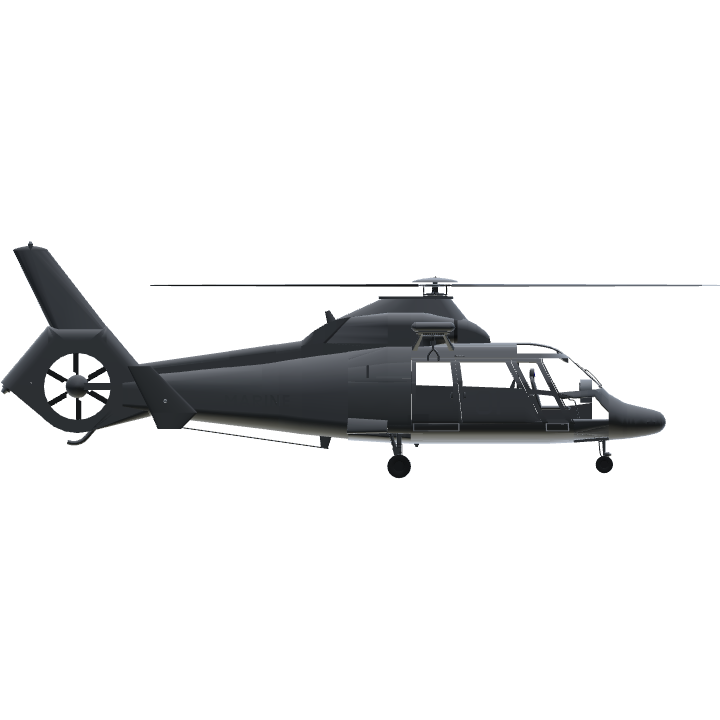