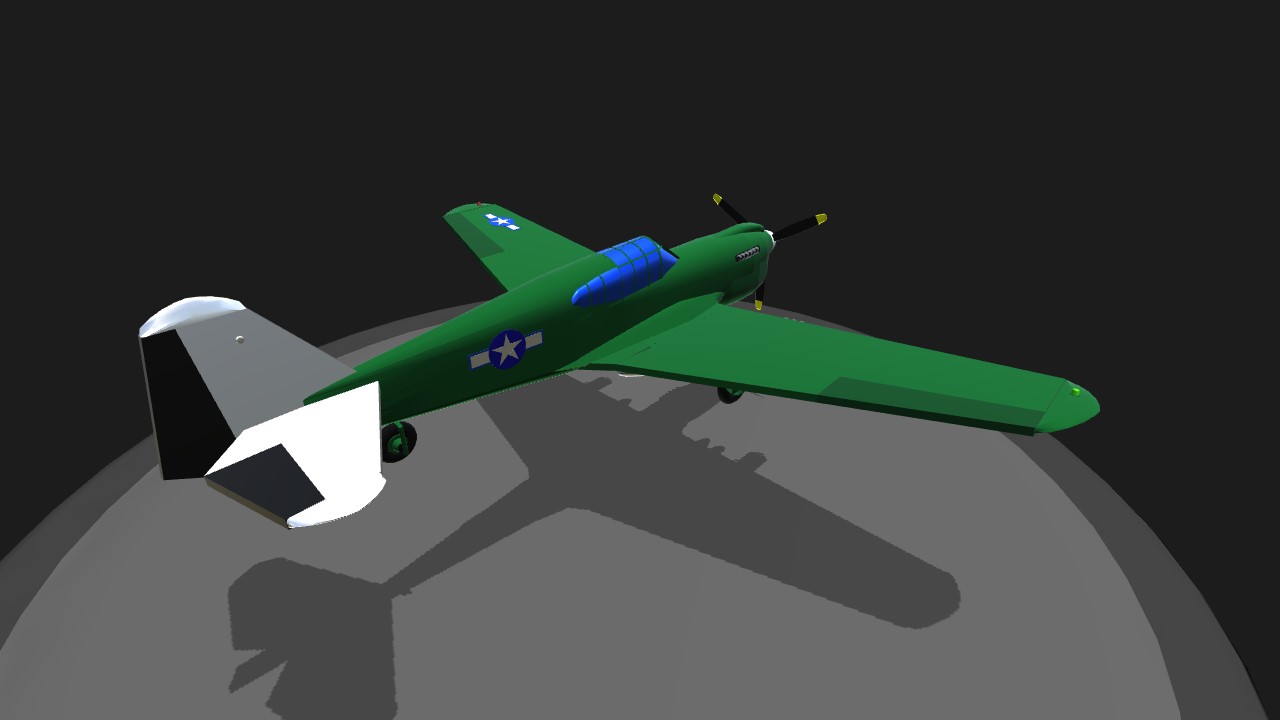 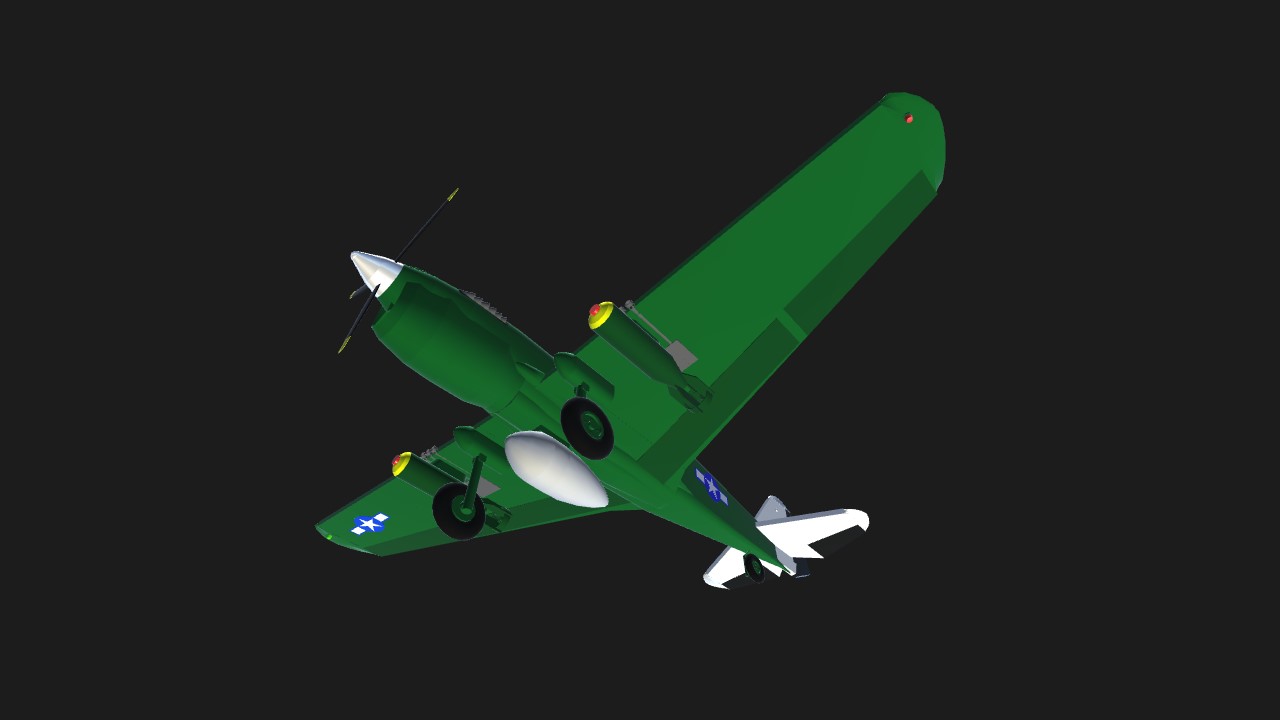 An evolution of the earlier, radial-engined P-36 Hawk, the P-40 was the best fighter in the USAAF inventory at the start of WWII. The P-40 saw action in all fronts of the war with both US and allied air forces. During the war, the P-40 was rapidly outclassed as a fighter by newer types, however its low cost and excellent maneuverability kept it in production until 1944, and it would later be used for close air support. At the end of production, over 13,000 P-40s had been built.

Use full up trim for takeoff and landing. Land at speeds below 120 mph. Use light braking while taxiing and on landing roll as it can tip forward easily.

Markings based on the 44th FS, USAAF 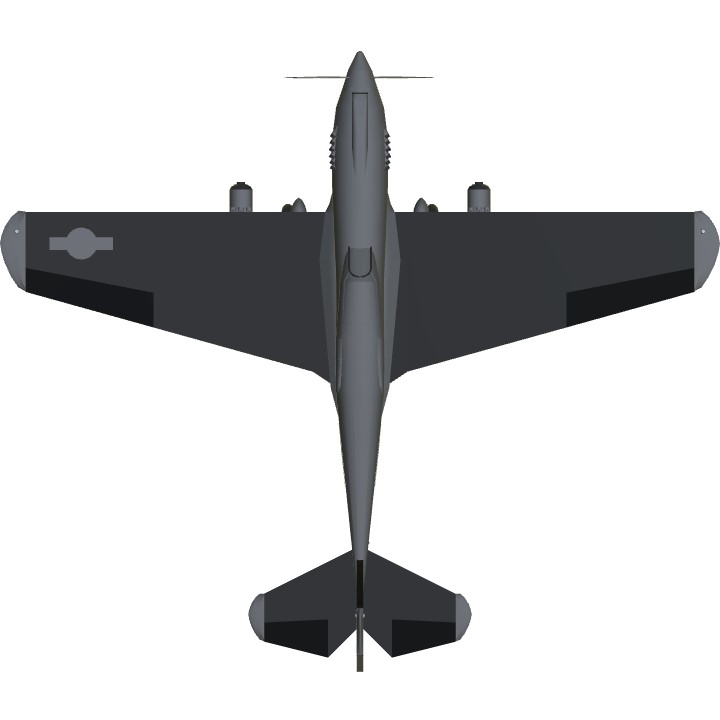 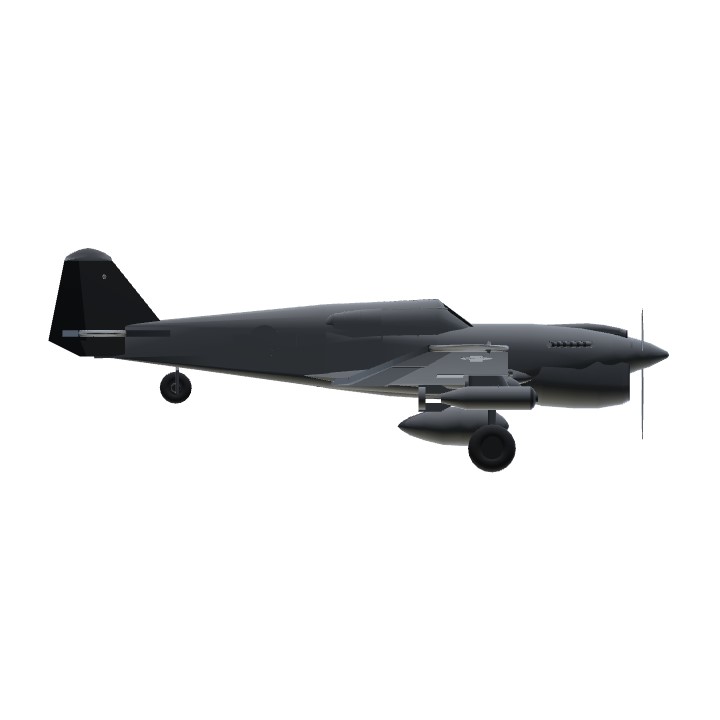 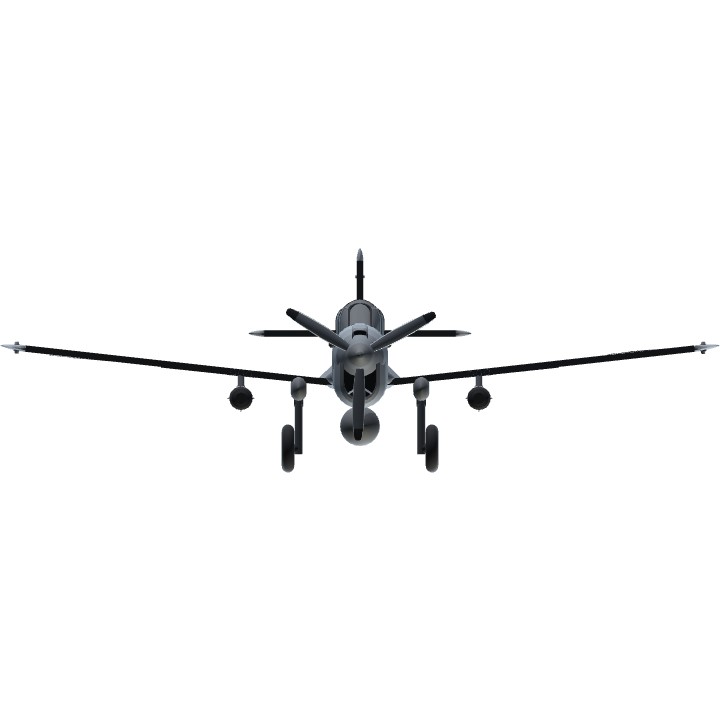