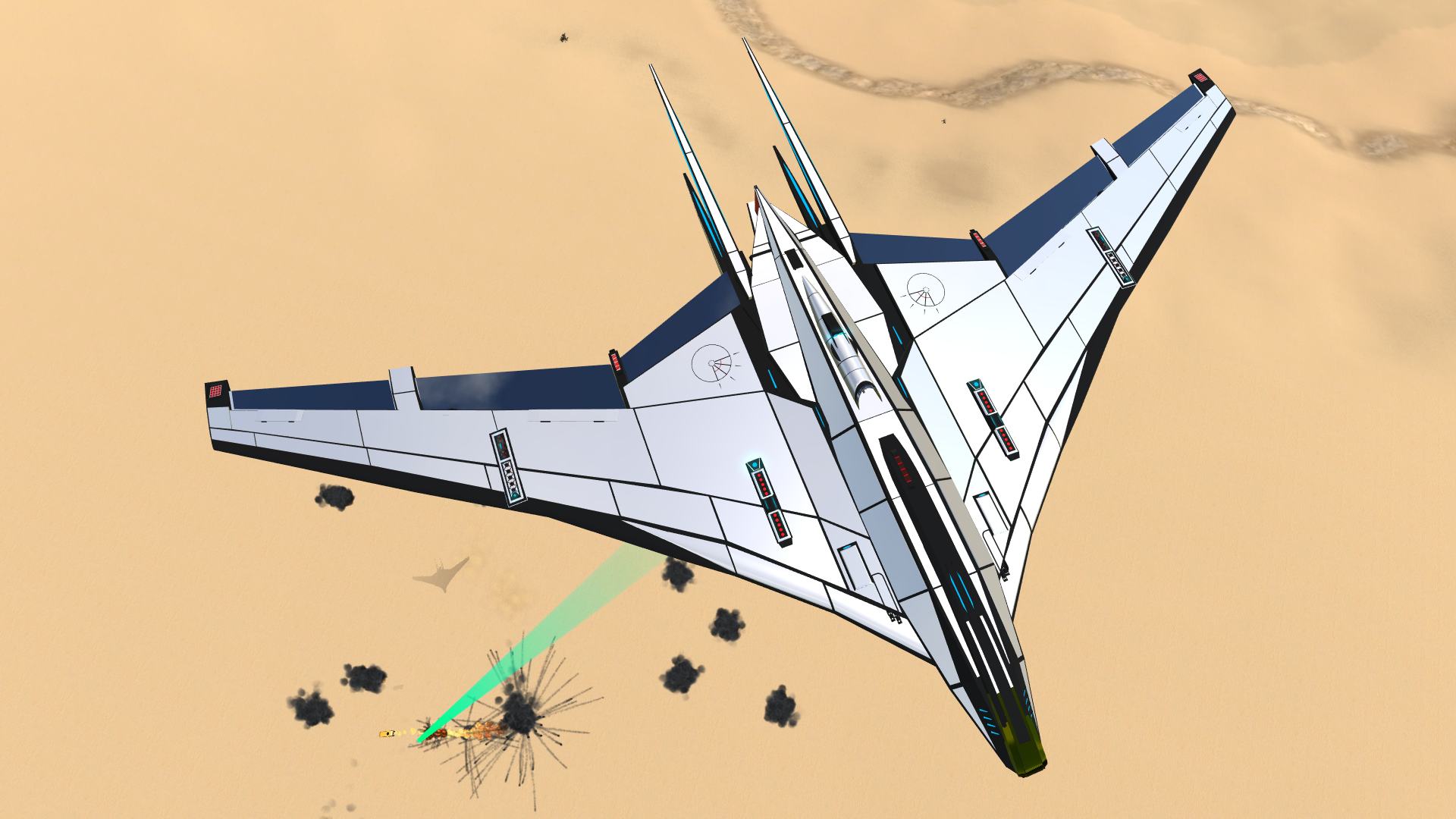 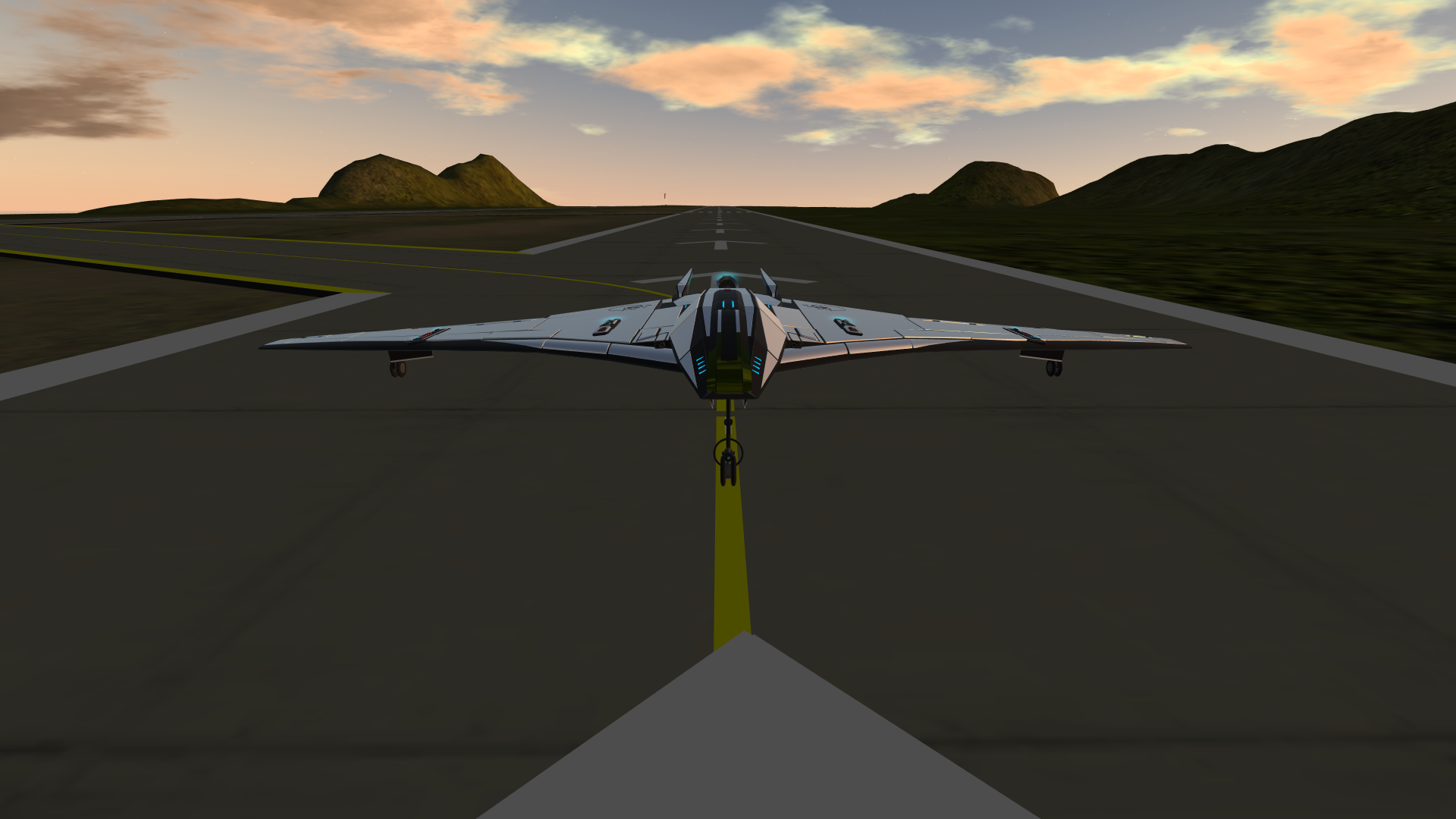 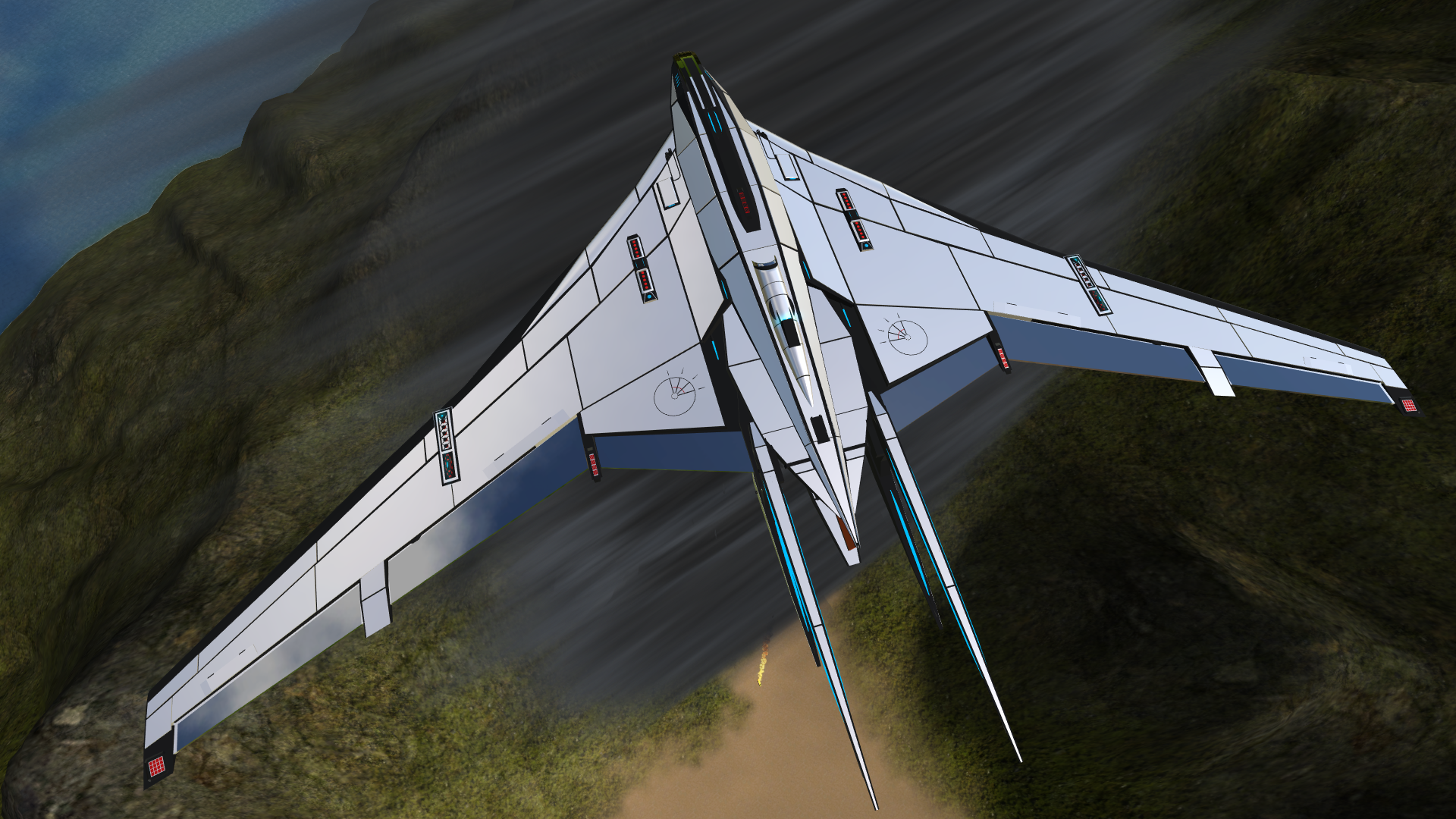 Testing the photos. Do they look good? The second one is supposed to have a higher perspective (I messed up). Also I plan to have a different orientation (horizontal flip) on the first picture. 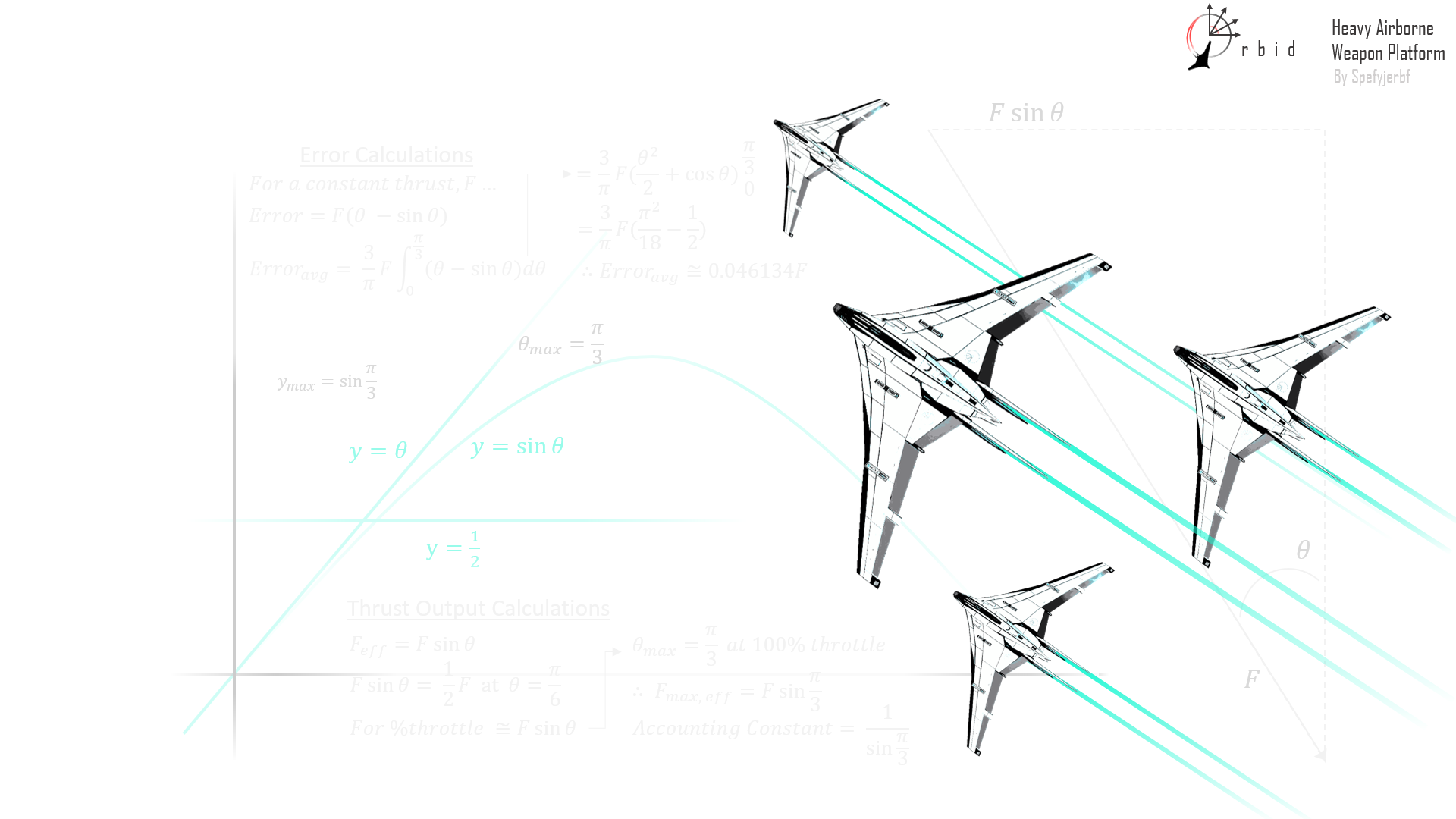 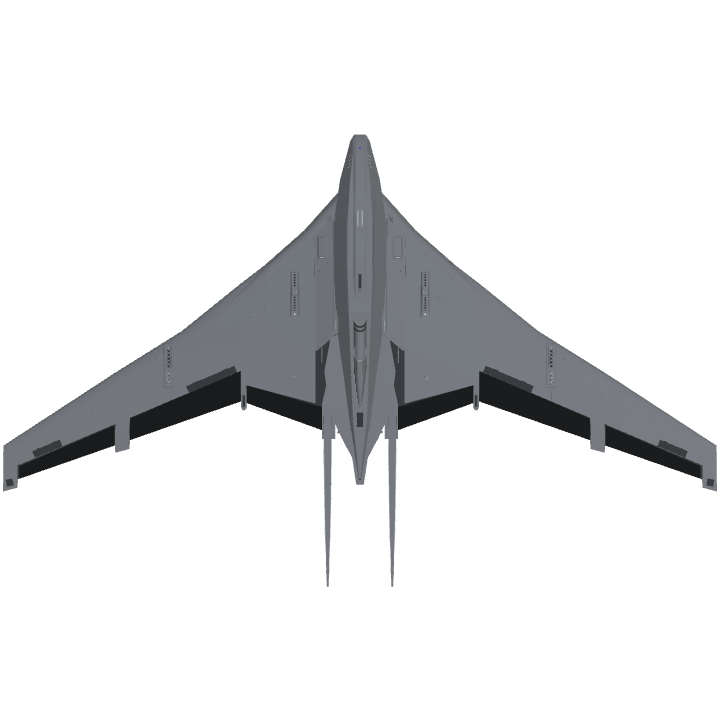 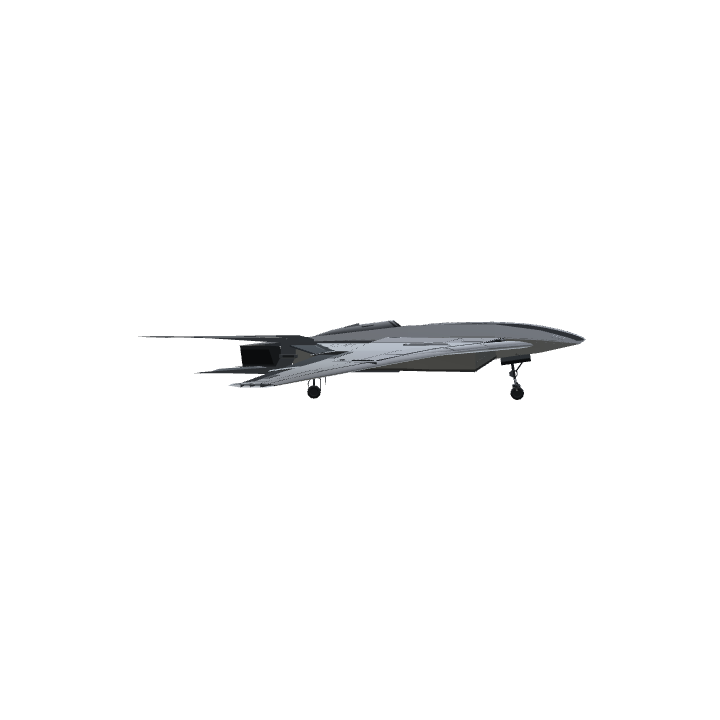 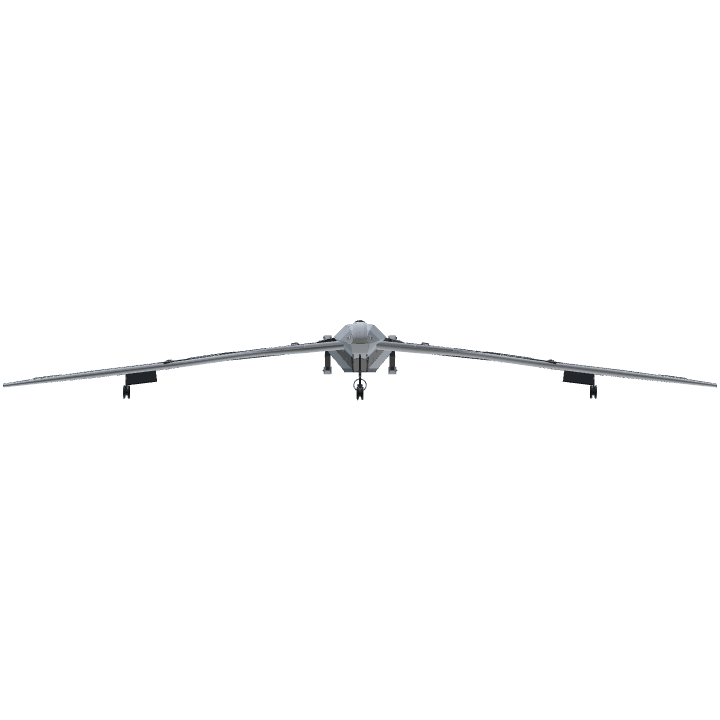