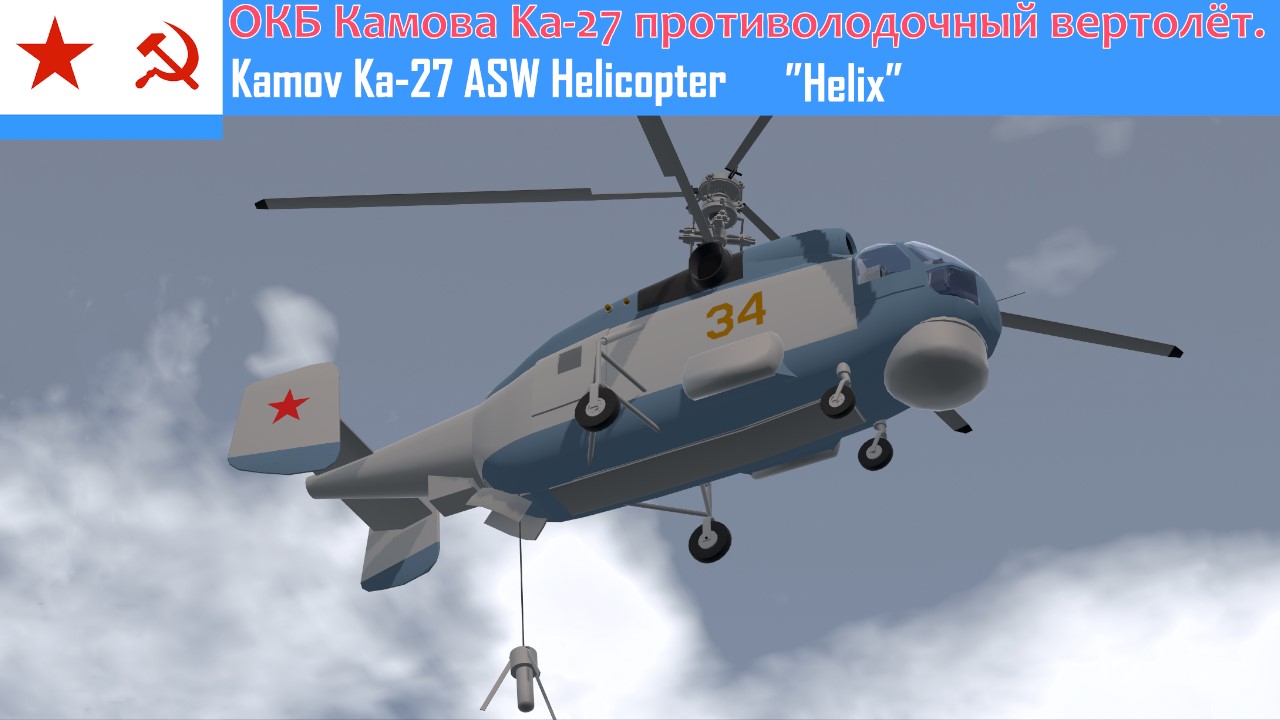 The helicopter was developed for ferrying and anti-submarine warfare. Design work began in 1969 and the first prototype flew in 1973. It was intended to replace the decade-old Kamov Ka-25, and is similar in appearance to its predecessor due to the requirements of fitting in the same hangar space. Like other Kamov military helicopters it has coaxial rotors, removing the need for a tail rotor. Ka-32 variants, e.g. the Klimov-powered Ka-32A11BC, have been certified for commercial operations throughout the world, notably in Canada and Europe. The Ka-32 has been certified for the newer Klimov VK-2500PS-02 engine. 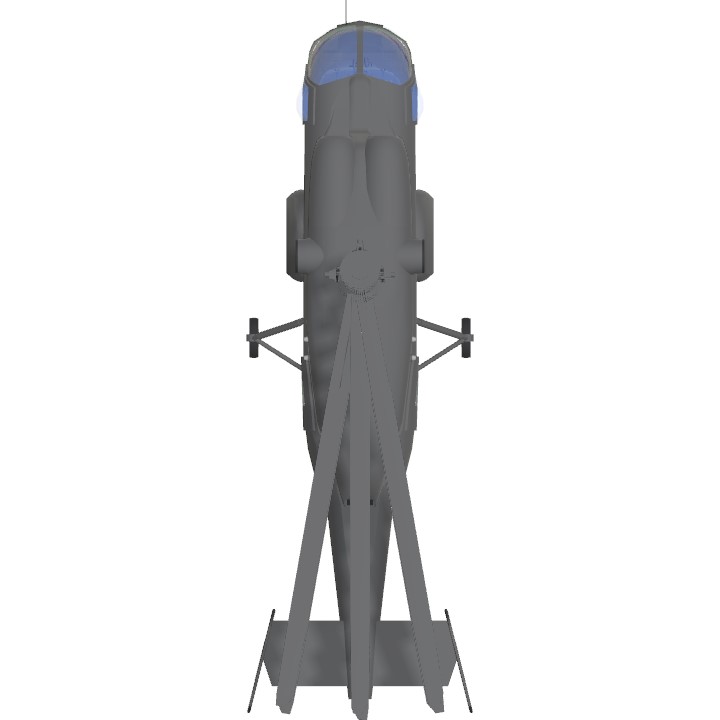 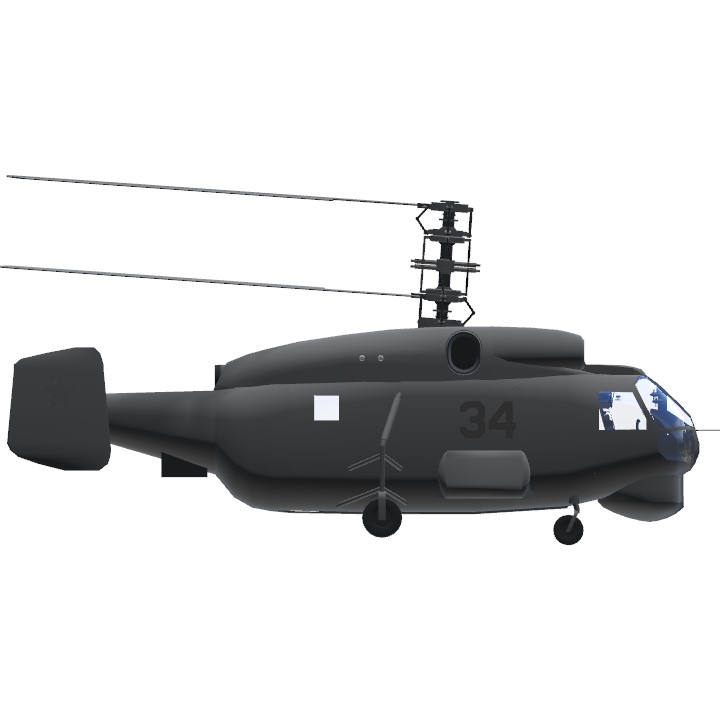 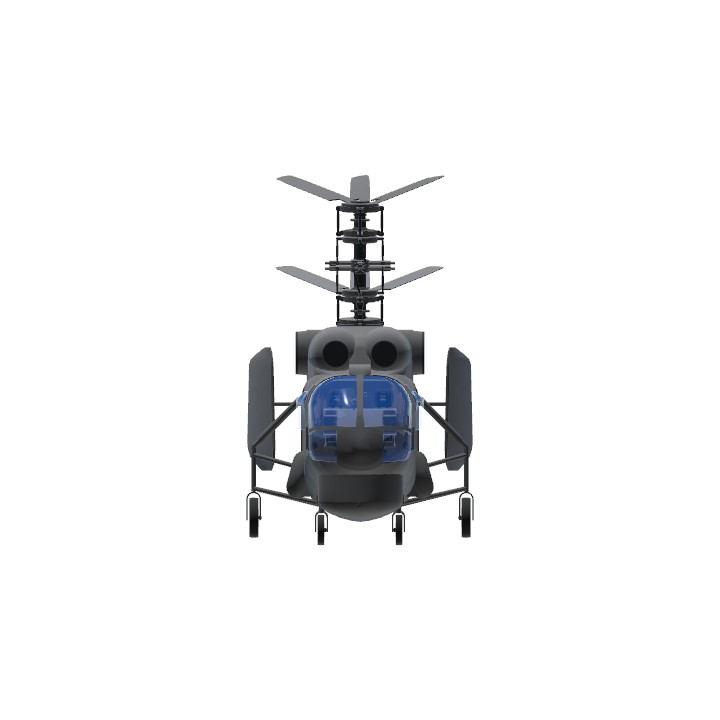