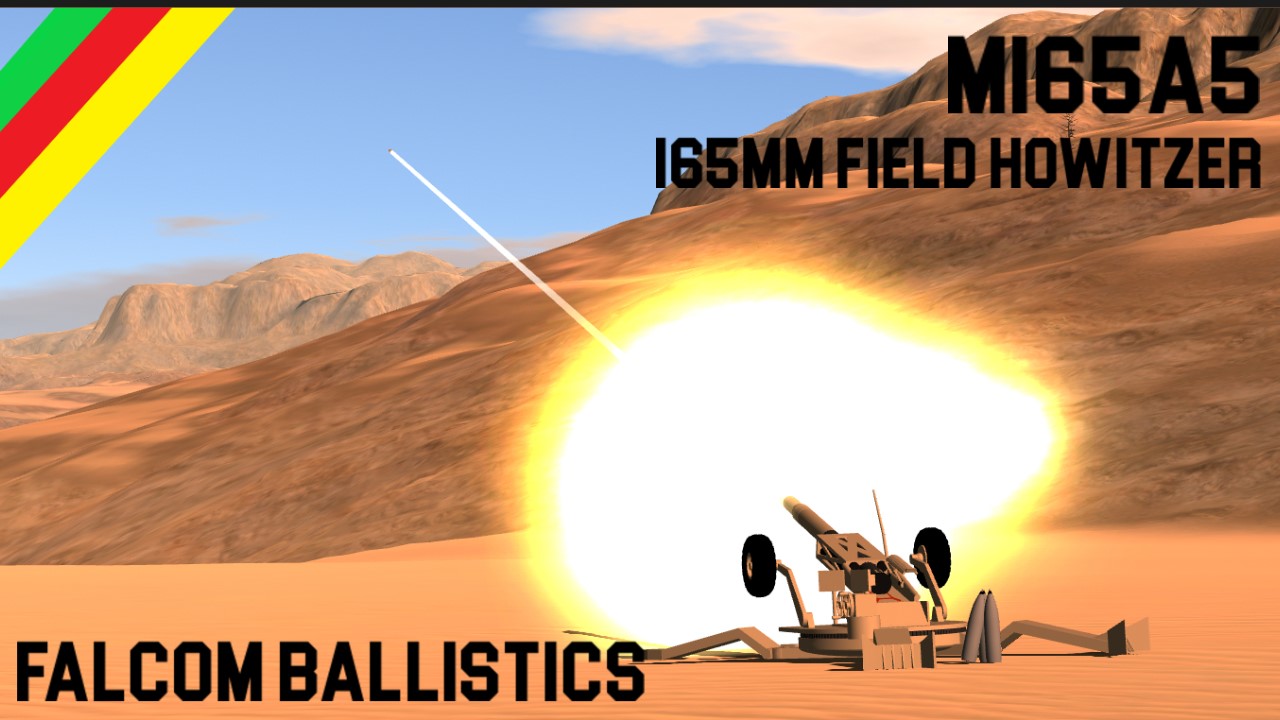 The subsequent variant of the M165A4, this howitzer appears as a complete redesign. Why? After I uploaded the M165A5, a currently active-duty US Army Soldier got in contact with me to talk about my design. No, I'm not kidding. He's in the credits. The catch? He works with M777 howitzers. The result? A roughly 15-long list of things I needed to change. Here's the result plugged into SimplePlanes, I hope you enjoy.
Also, proof that the Soldier thing is not lore but is in fact real:

A small announcement, too: I will be changing the company name from FalCOM Ballistics to Spartan Ballistics

Hand Cranks
Thanks to a little bit of Funky Trees magic, the hand cranks that would be used to aim the equipment actually functions as so. The elevation crank is designed to mimic the amount of rotations as the M777 128mm howitzer.
Breech block
The second of the several FT features, a breech block that opens shortly after firing. The code was provided to me by 11qazxc because I can hardly code a rotator to turn correctly, so many thanks to them ;)
Spanning tray
First of all, a spanning tray is a tray (duh) that's designed to aid with reloading, especially when the howitzer is at high angles of fire. This spanning tray also functions automatically, thanks to another code given to me by 11qazxc, so let's get a round of applause for them, eh?
Muzzle Flash
Thanks to a build from a while ago by someone else, I added two neat little things to enhance the appearance of the muzzle flash. They're the reason why there's fuel in the build, because they're jet engines with hilariously large exhausts that will flash with the cannon, giving off the effect of light produced by the howitzer. Thanks to advice given to me by the aforementioned Soldier, it has been made smaller to better simulate the flash of an M777 155mm field howitzer.

- 11qazxc
Funky Trees codes for the breech block and spanning tray
- PFCSnake#(number x4) for all the advice on improving the howitzer!
- All the wonderful folks in the SimplePlanes Skipper's Chat 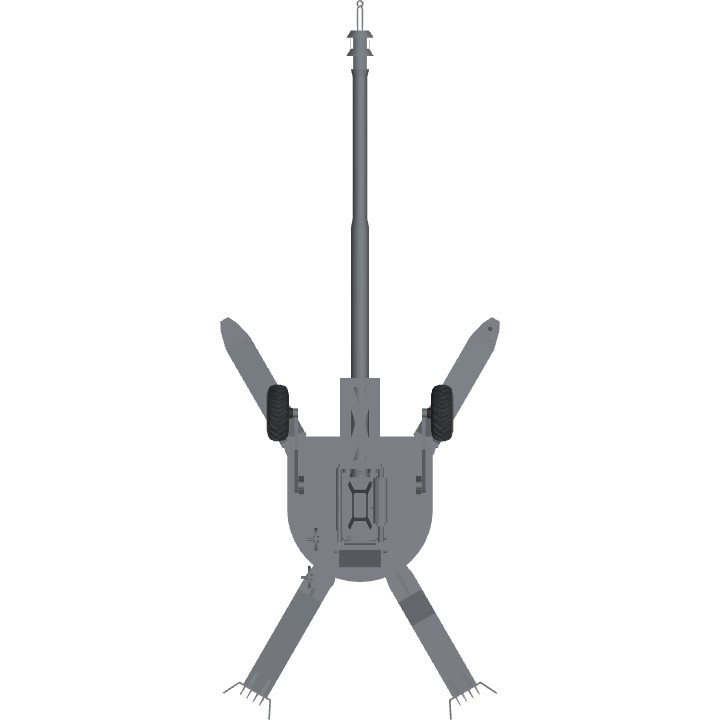 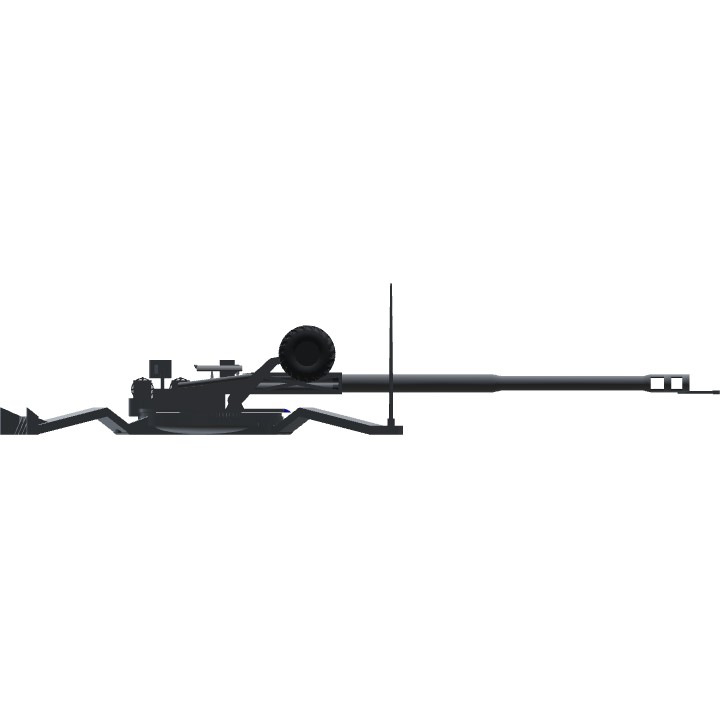 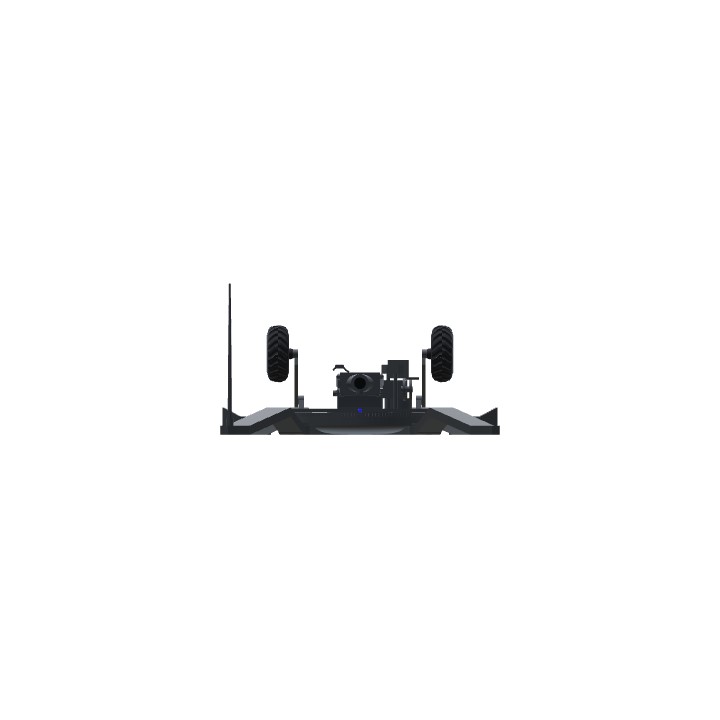