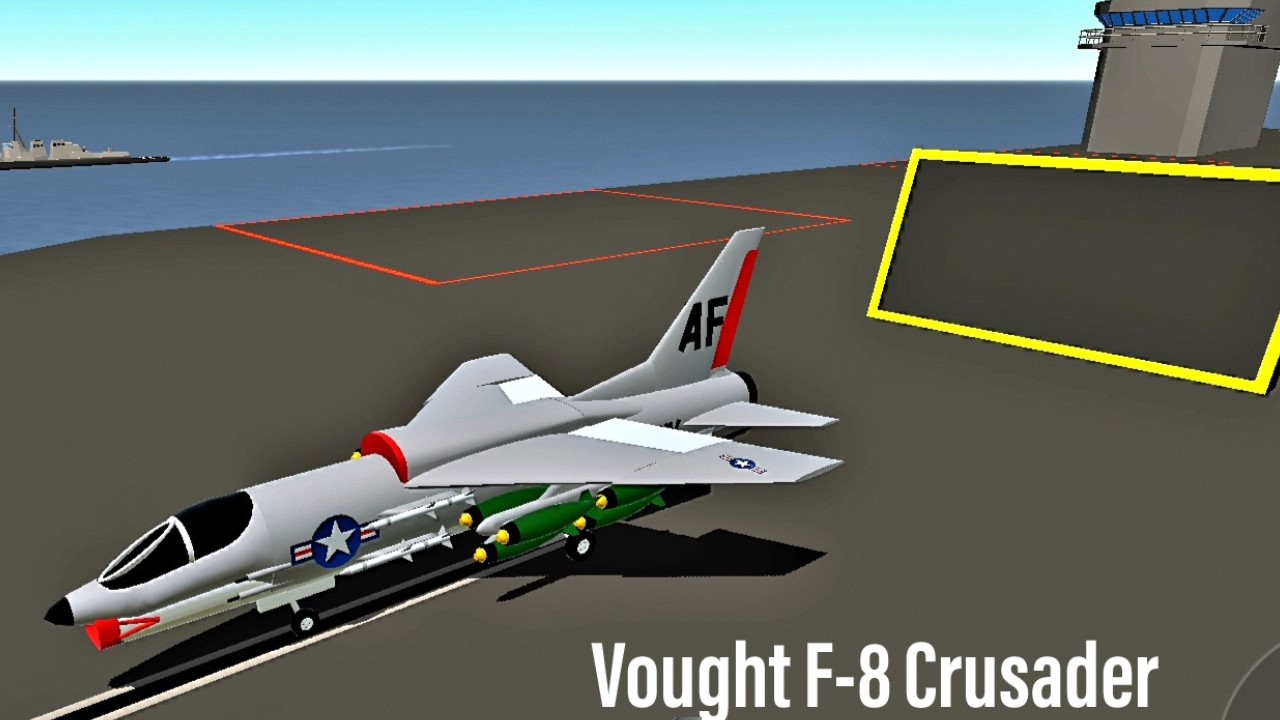 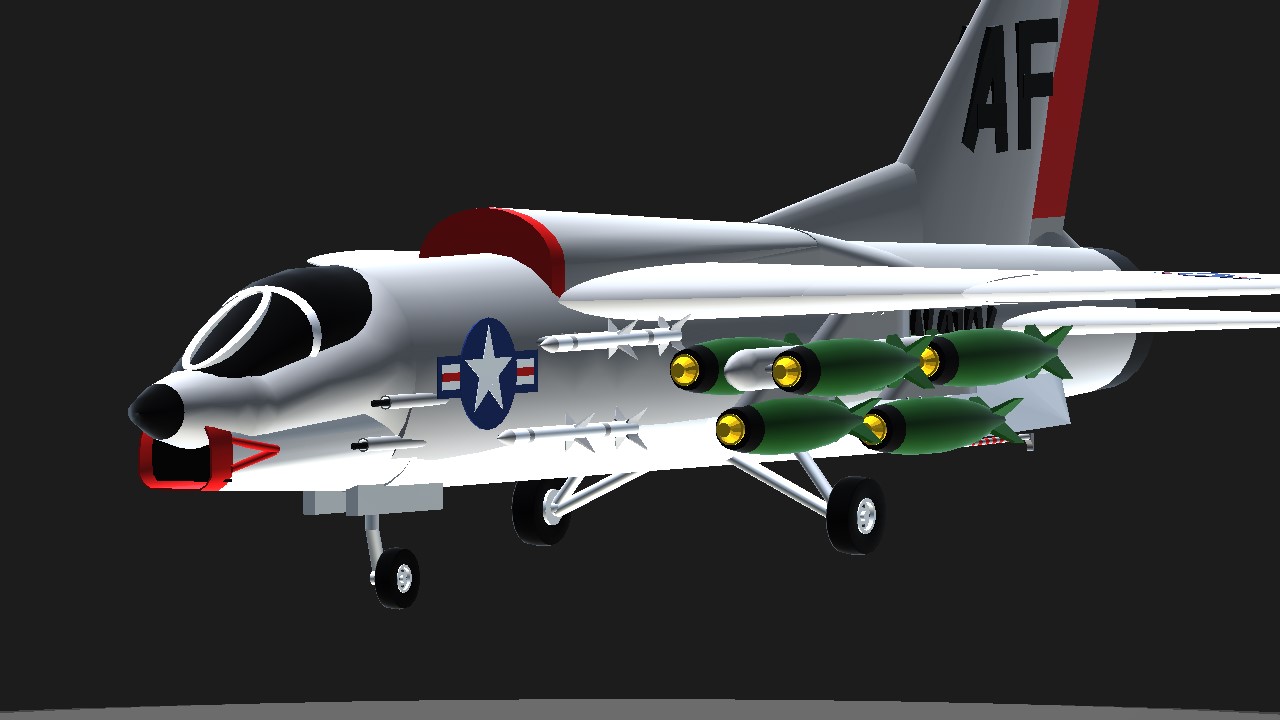 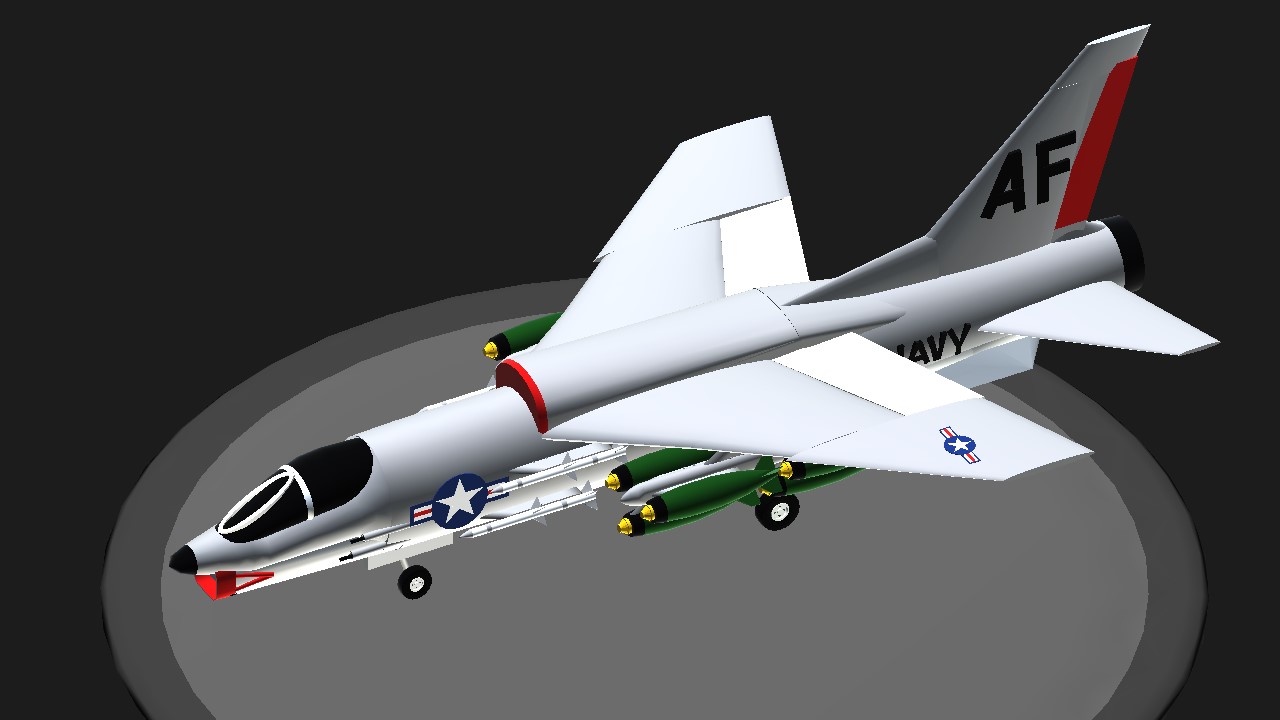 HISTORY:
The Vought F-8 Crusader (originally F8U) is a single-engine, supersonic, carrier-based air superiority jet aircraft built by Vought for the United States Navy and United States Marine Corps (replacing the Vought F7U Cutlass), and for the French Navy. The first F-8 prototype was ready for flight in February 1955. The F-8 served principally in the Vietnam War. The Crusader was the last American fighter with guns as the primary weapon, earning it the title "The Last of the Gunfighters".

The RF-8 Crusader was a photo-reconnaissance development and operated longer in U.S. service than any of the fighter versions. RF-8s played a crucial role in the Cuban Missile Crisis, providing essential low-level photographs impossible to acquire by other means.United States Navy Reserve units continued to operate the RF-8 until 1987. 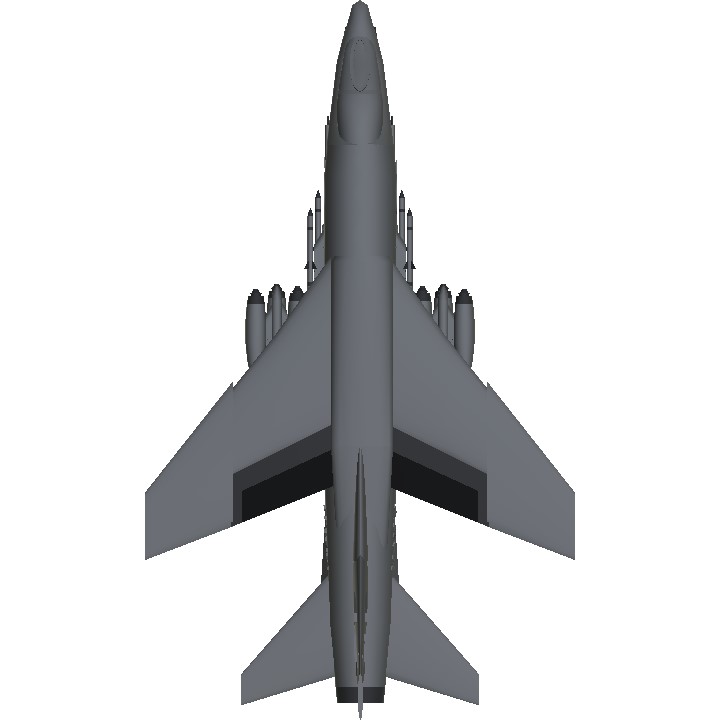 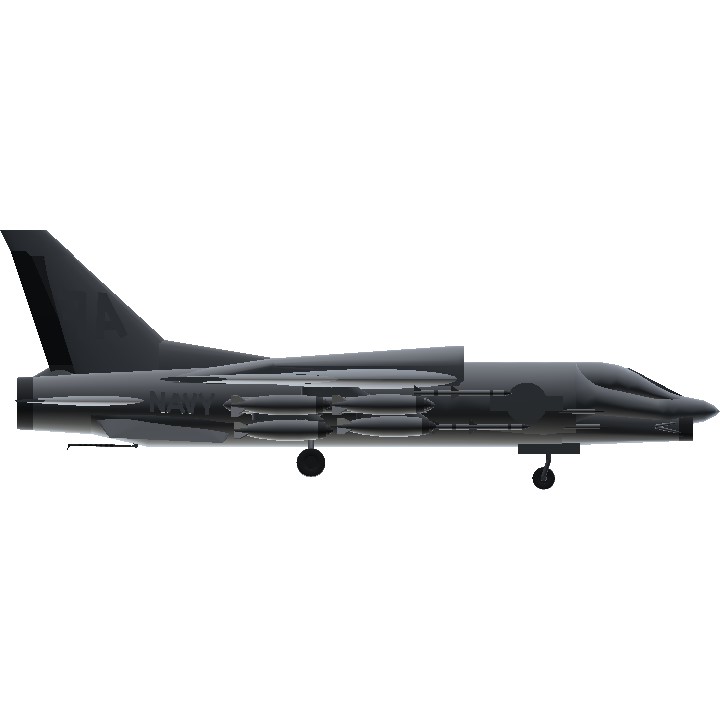 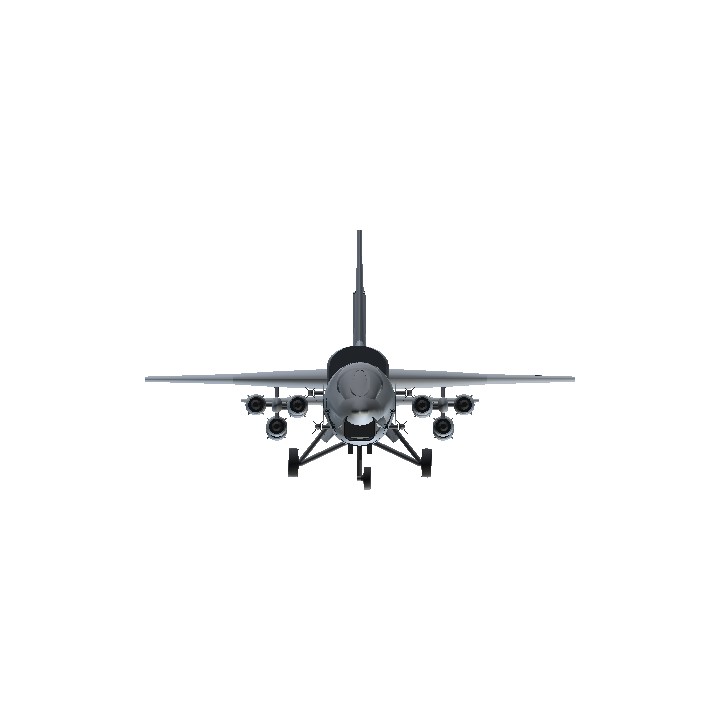