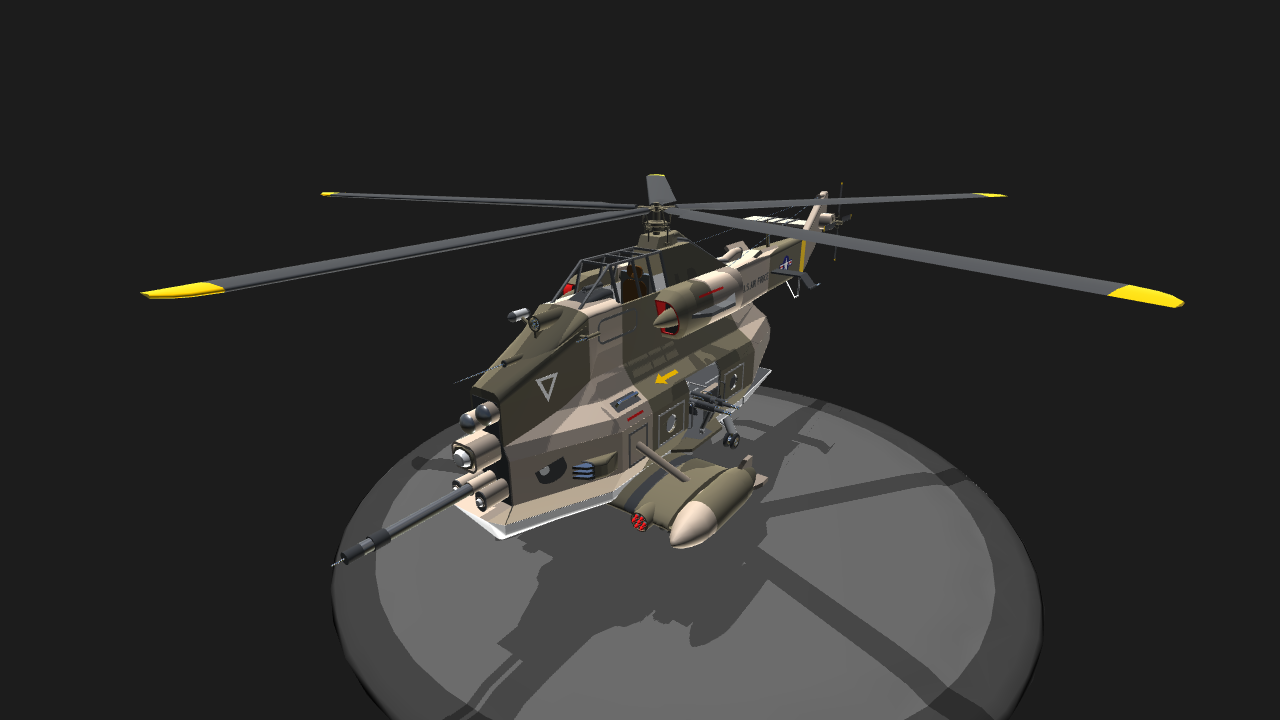 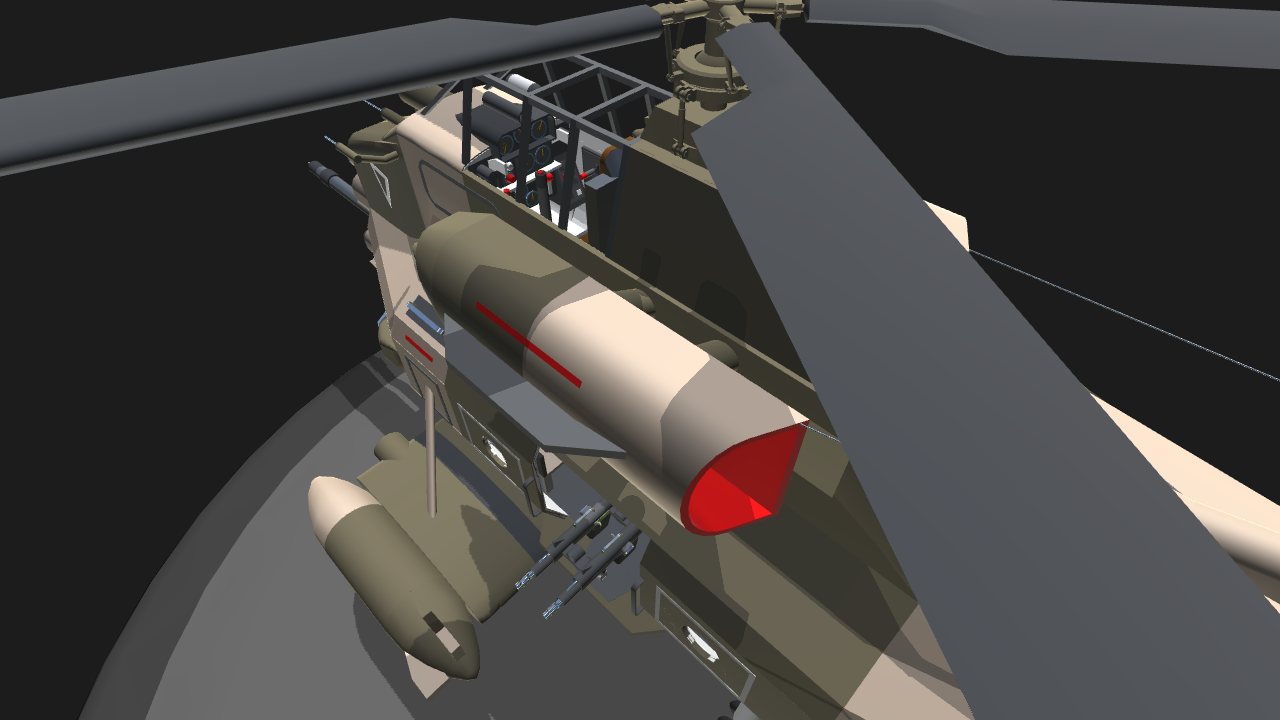 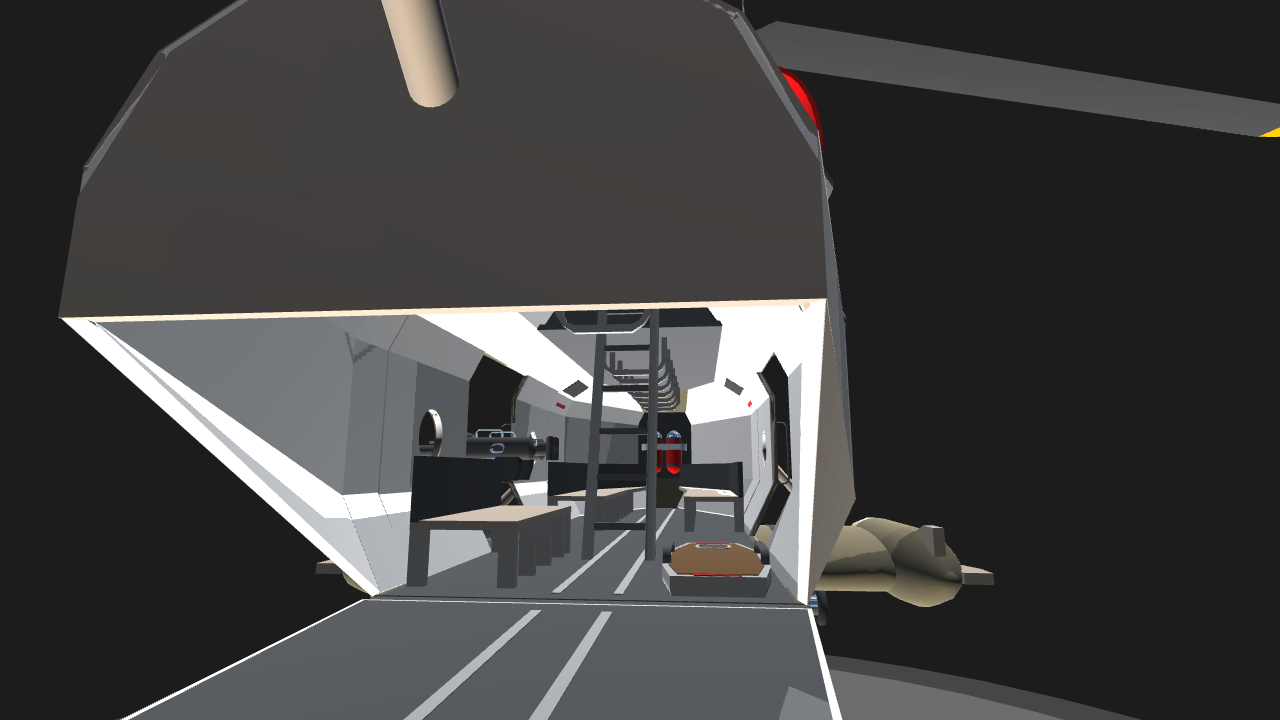 During the Vietnam war, the Lt-50 and the HH-3E earned the nickname Jolly Green Giant because of the combat search and rescue (CSAR) missions they flew together. their primary job was to recover downed pilots of jet fighters. They flew hundreds of missions together before they were both gradually phased out by the much more powerful MH-53. But by this time they were recognised as hero's of the conflict and went down in the history books for their exploits. It wasn't much of a looker but it did the job and did it well.

This is the 5th helicopter I've built and the 2nd with the helicopter parts update and the build with my all time most parts used! 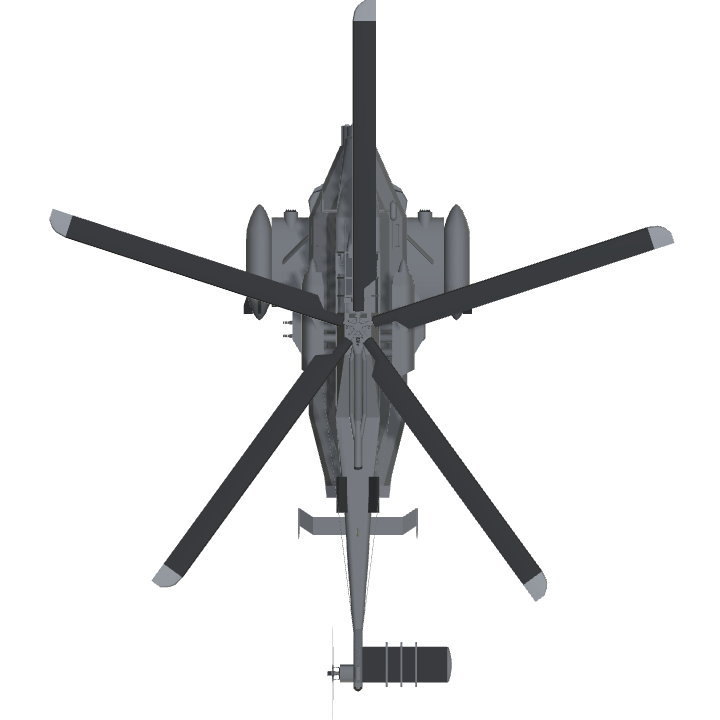 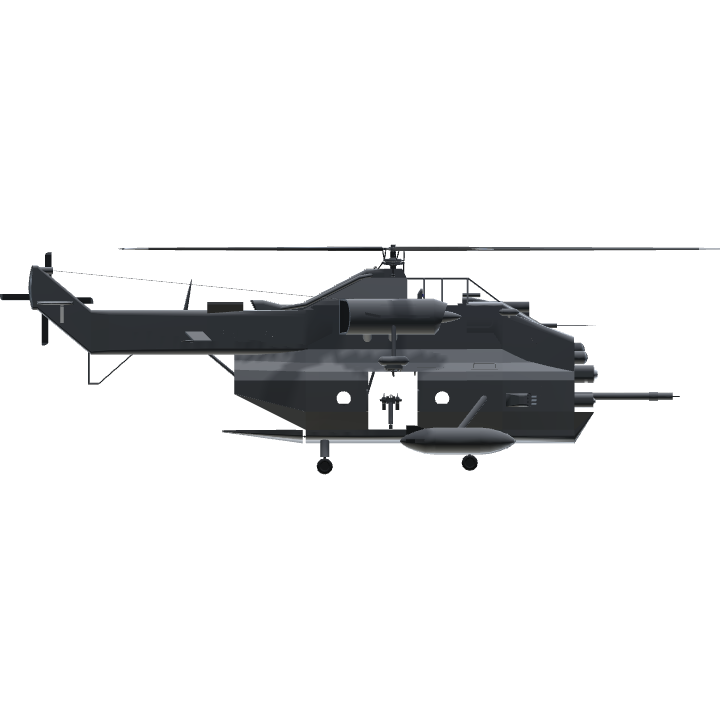 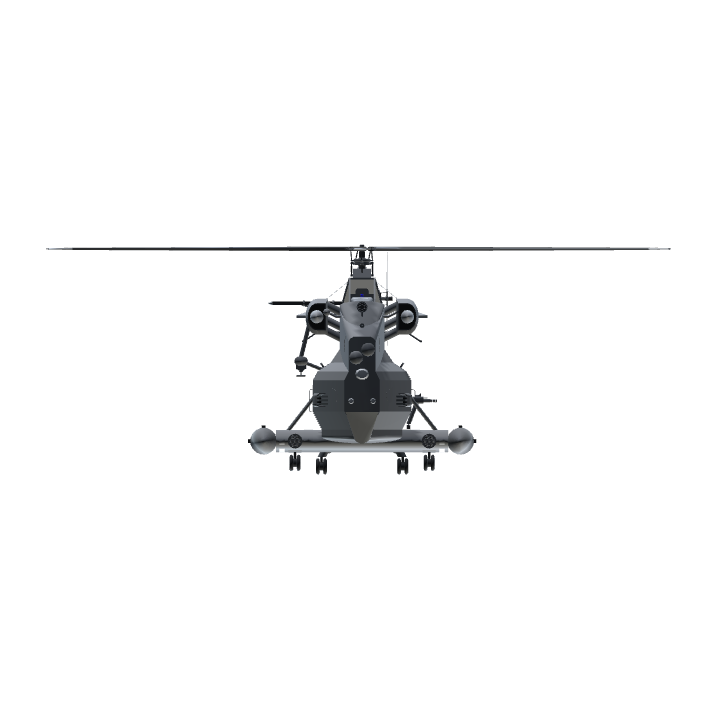