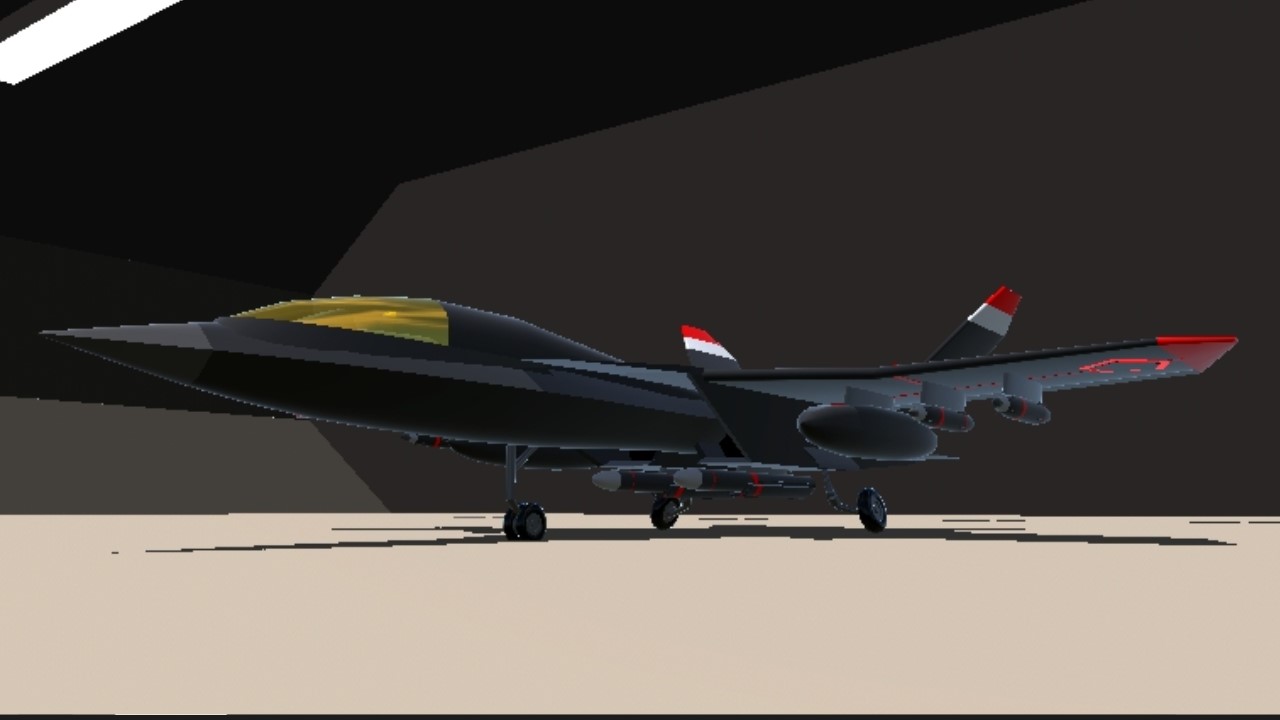 Tirto Dwi or more often called "Black Eagle" is the leader of the Indonesian Air Force special forces squadron, he has a pretty good kill score, he has shot a total of 26 enemy planes and destroyed a total of 17 enemy artillery. All these achievements earned him a special aircraft that was only used by two countries, the aircraft was the XFA-240 "Black eagle" which eventually became his nickname until now. Tirto's most iconic actions was shooting down two J-20s in the skies of the South China Sea. Tirto Dwi was born in Banten and educated by his father since he was a child, making Tirto enthusiastic about achieving his dreams of becoming a military pilot. Tirto's father is also a military aviator but now retired, Tirto wants to continue his father's services.

if you don't like my short stories, it's better to just go away. I'm not good at making up stories 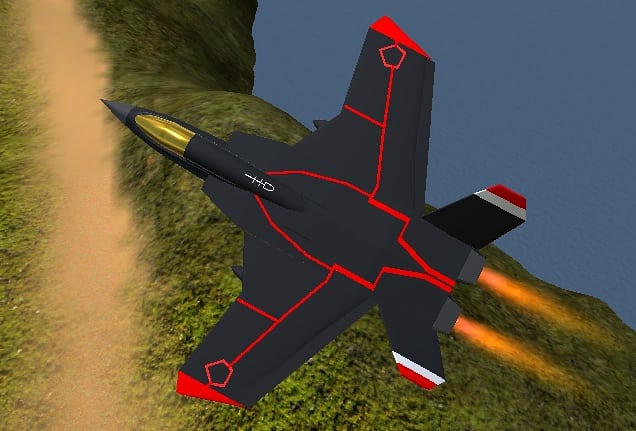 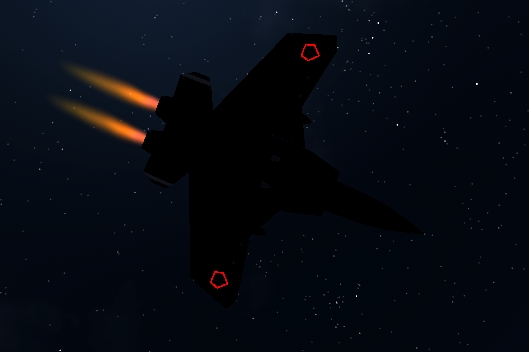 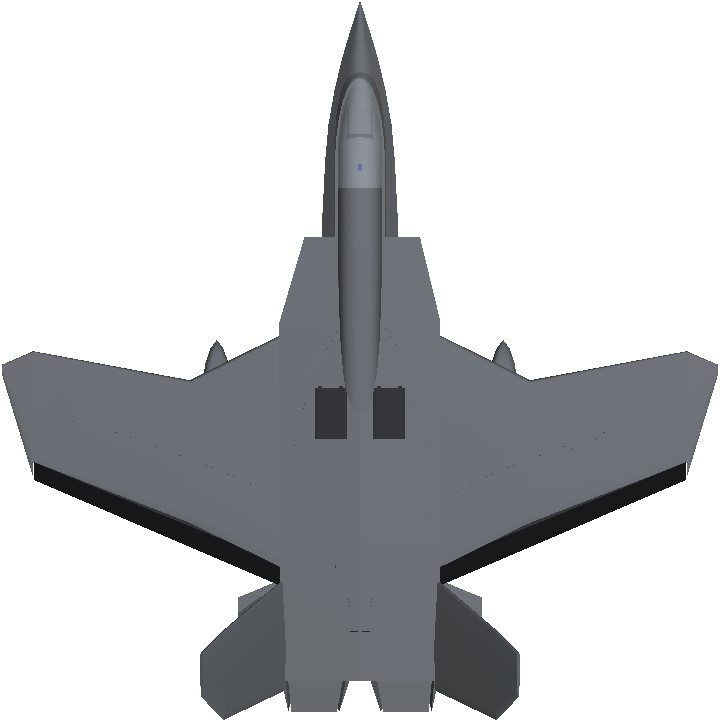 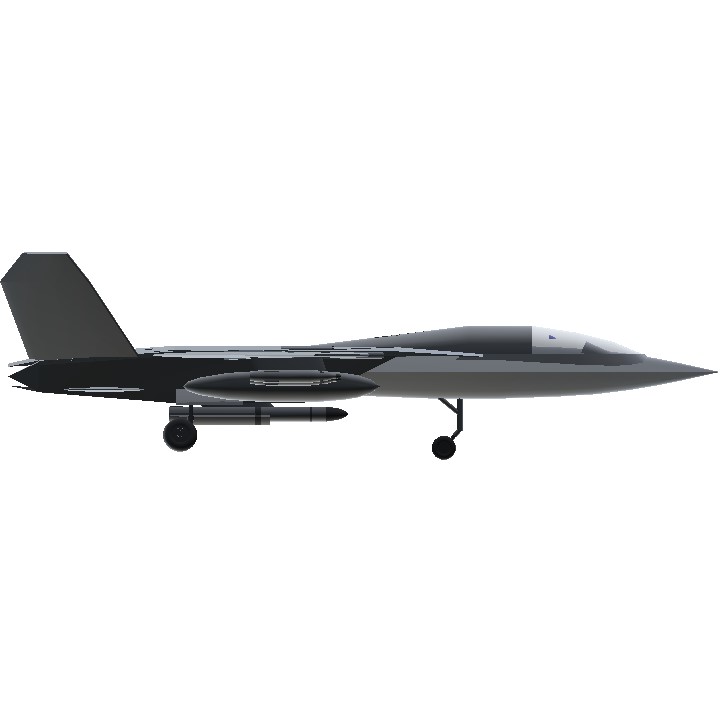 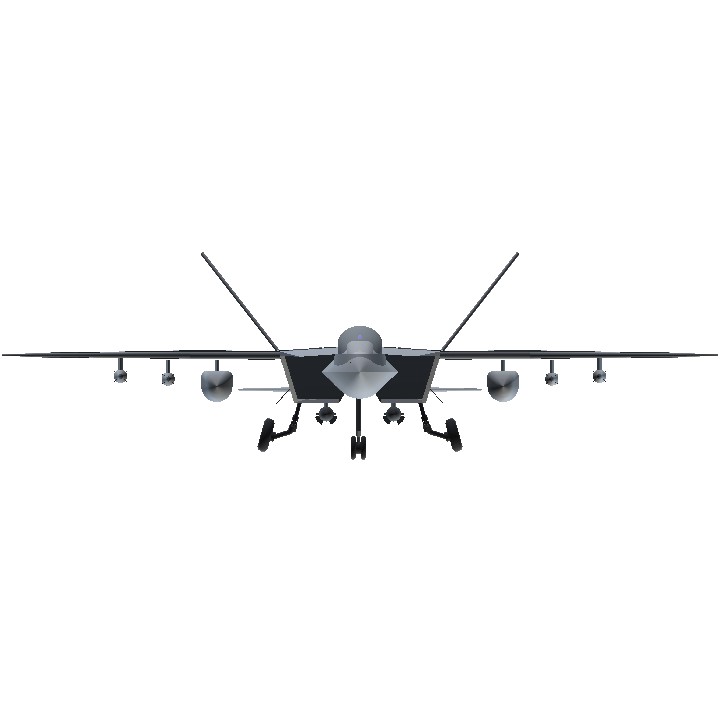