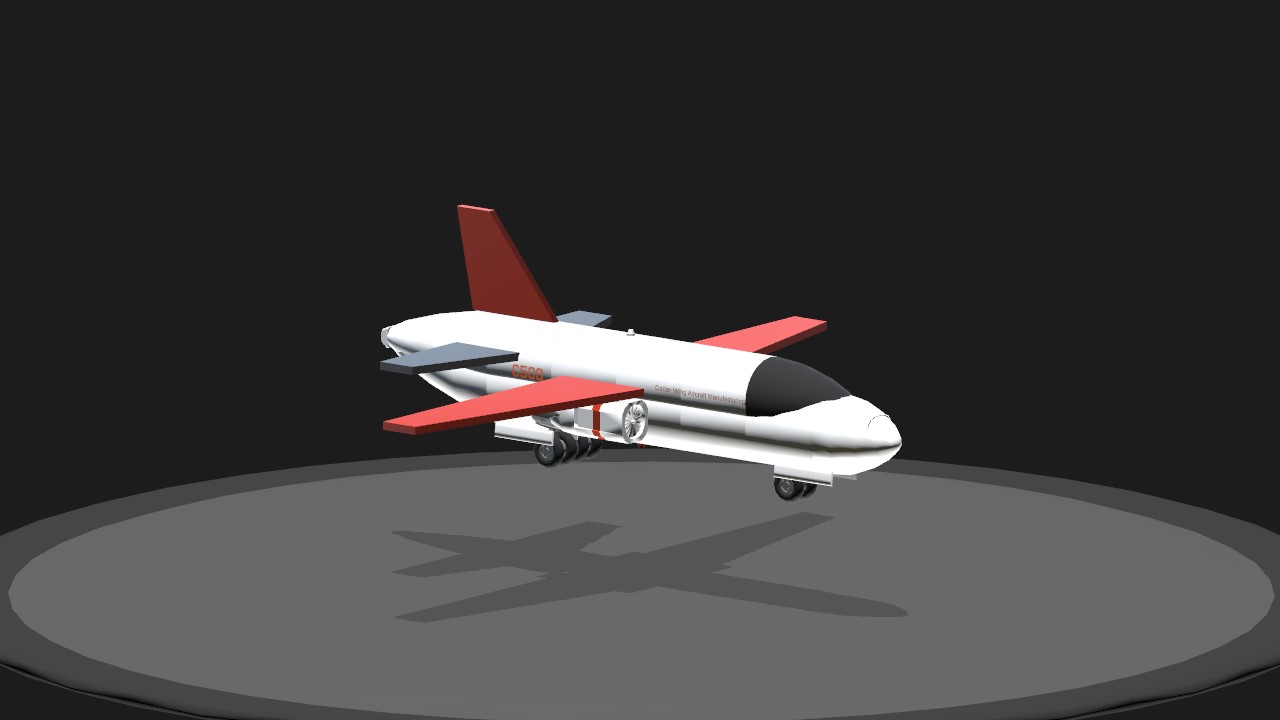 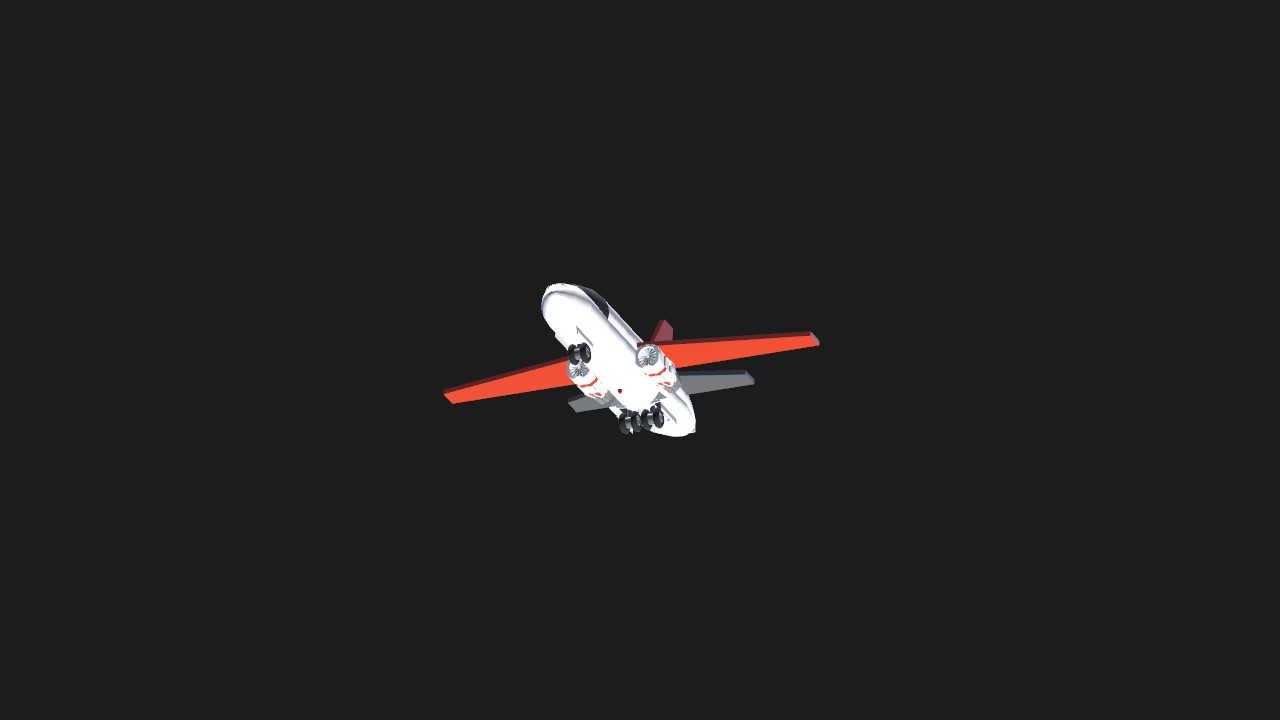 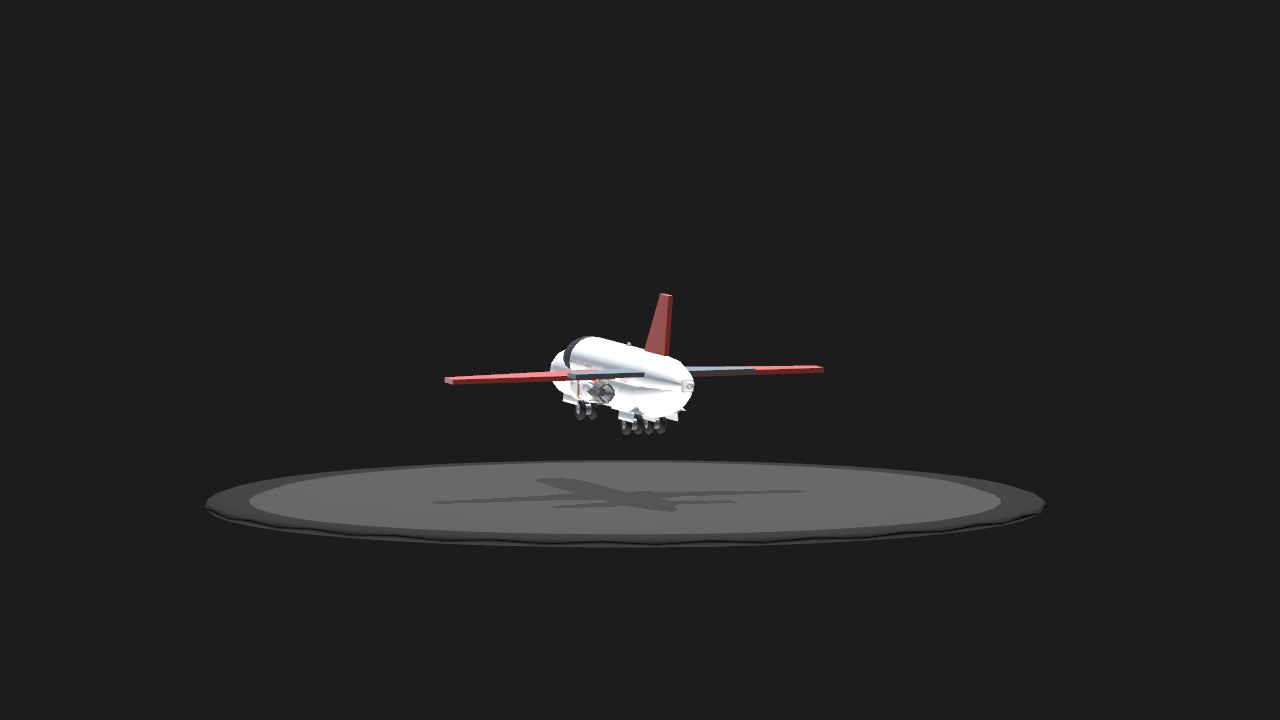 Founded in 1943 CederWing made its first commerical regional jet, the C500. Planned for production in 1954 for the future, haulted production for the Korean War, it was finally built in 1969, flew on November 21st, 1972. The C500 was a fast streamlined jet. It was noted to have a few landing problems, hence in 1975 it added a parachute (1). Critics called it an amazing fast new modern jet. Many loved it, it was retired in 2005, though private versions fly today. CederWing would later build more aircraft. It would sell a share of its stock to Boeing in 1985. Bought a share of McDonnel Douglas in 1997 for 100,000 dollars. In 2021, CederWing is working on a rework of the famous old jet. 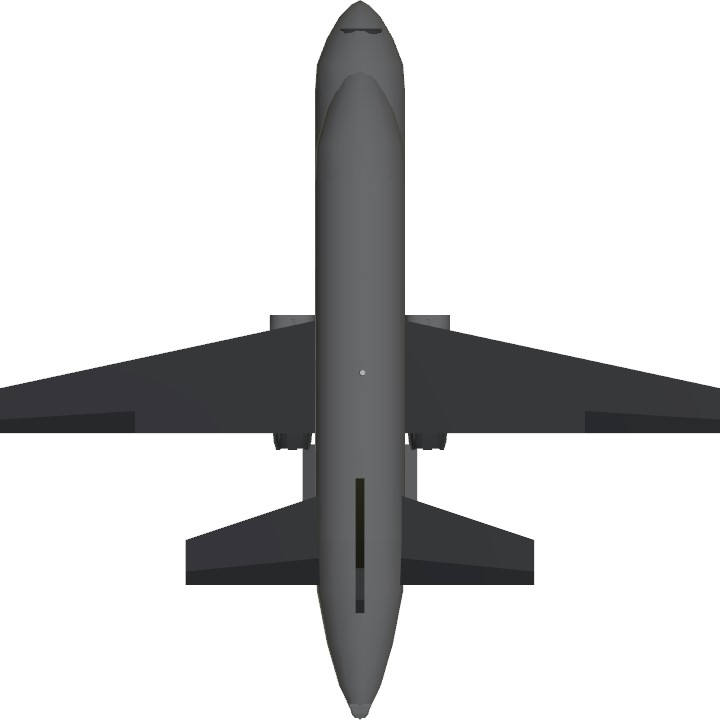 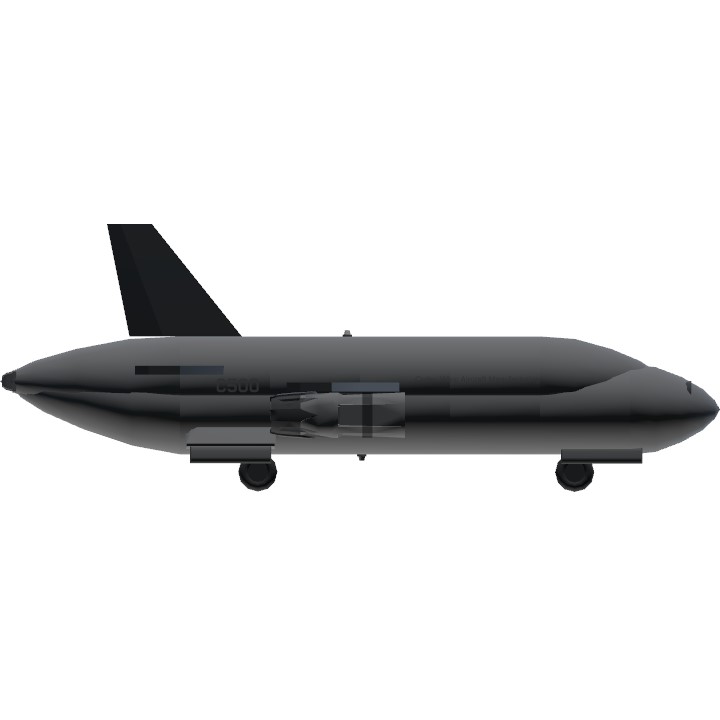 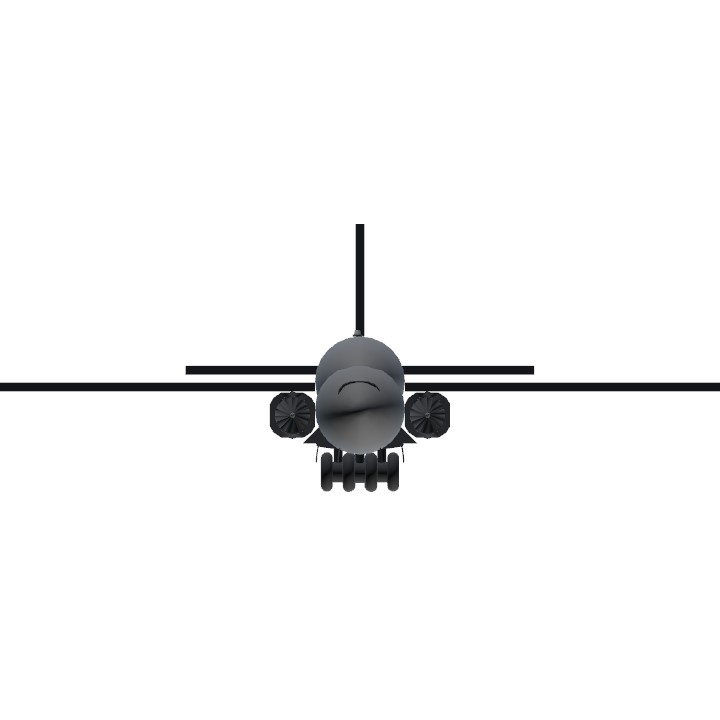