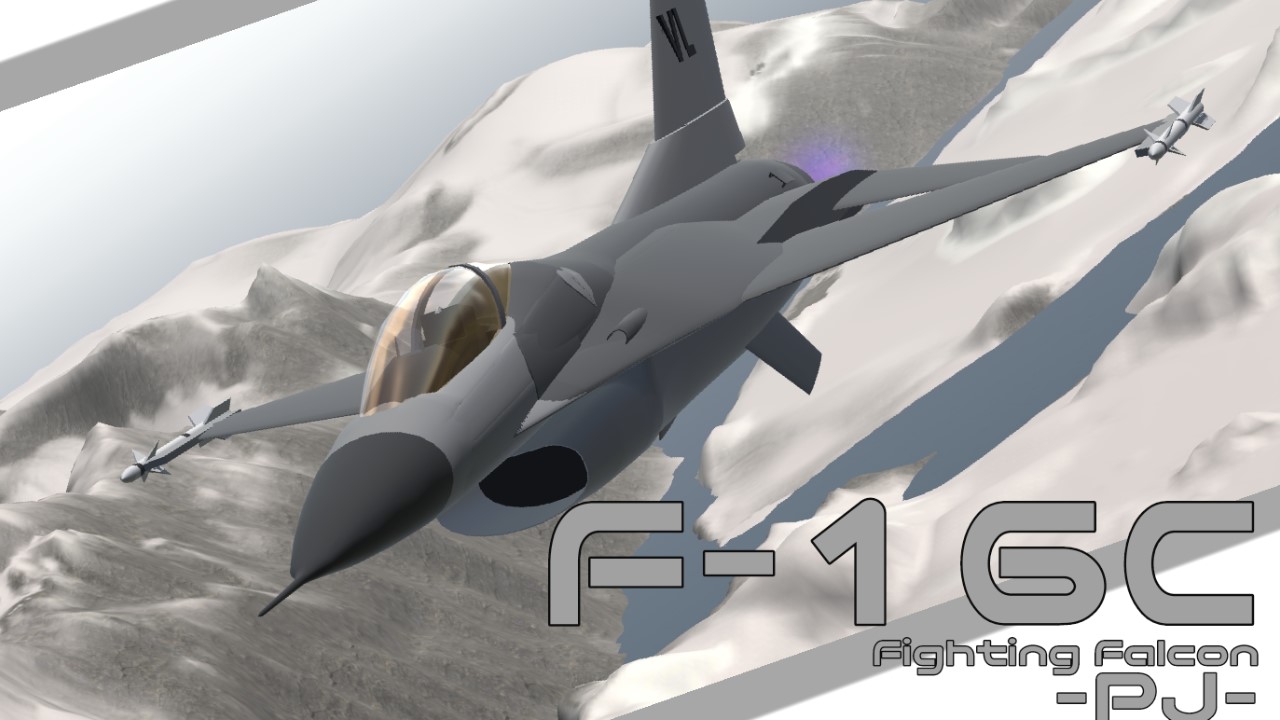 <<
The General Dynamics F-16 Fighting Falcon is a one-engine multirole combat aircraft. It was originally designed and built by General Dynamics, which is now part of Lockheed Martin. The United States Air Force (USAF) ordered the F-16 in 1972. The airplane first flew four years later in 1976. Over 4,600 F-16s have been built since then. The airplane has been used by more than 25 air forces around the world. It is also used by the Thunderbirds, the USAF's aerobatics team. As of 2015, there are more F-16s in military use than any other fixed-wing aircraft. 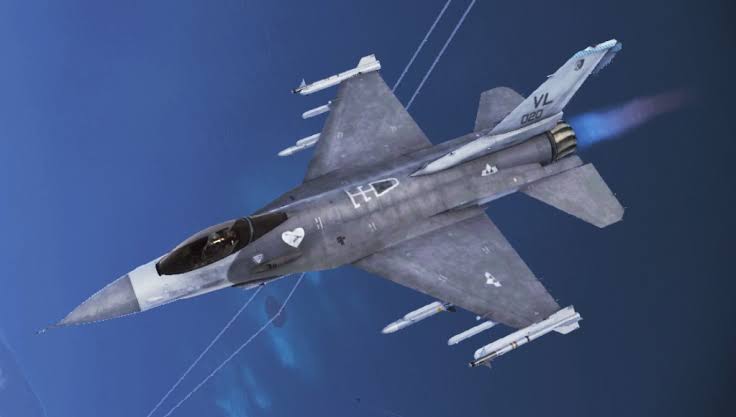 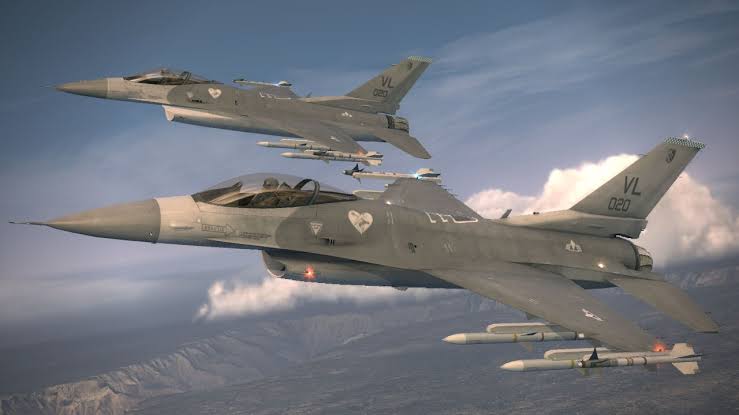 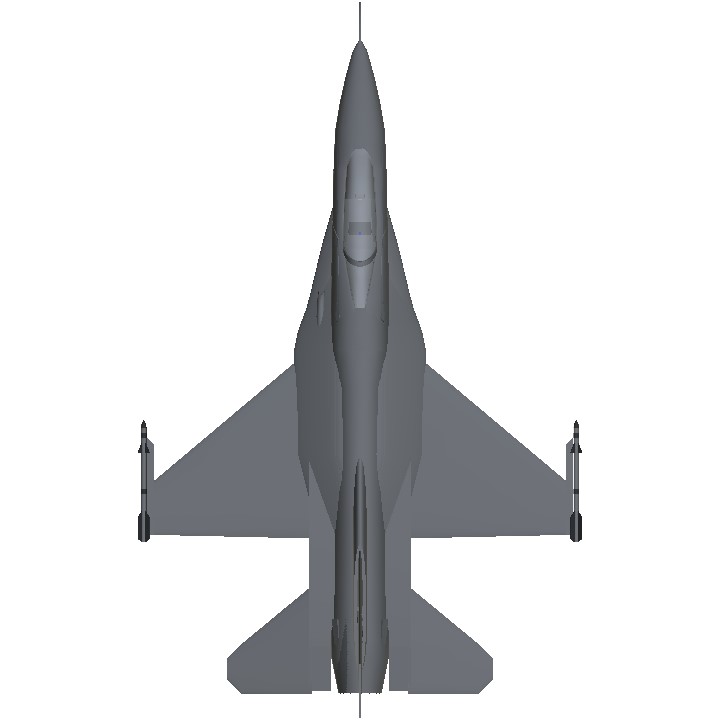 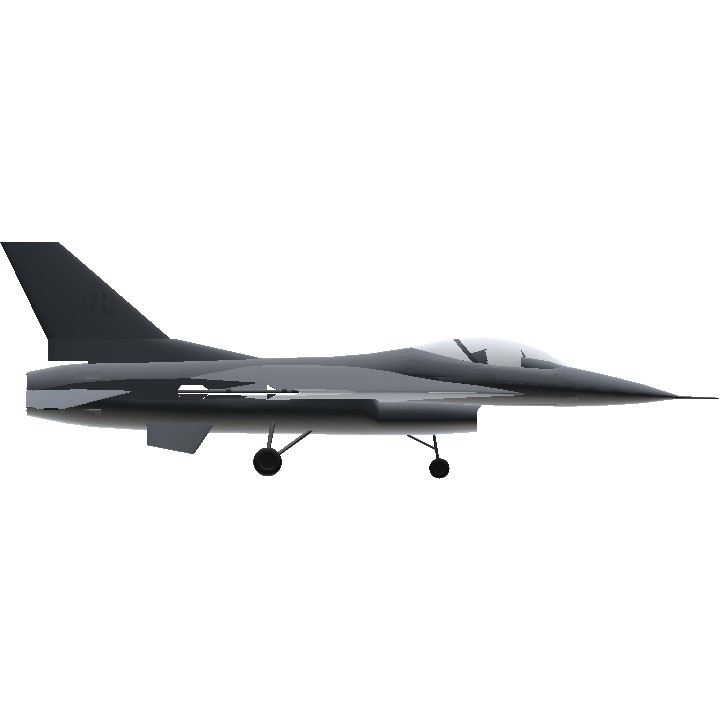 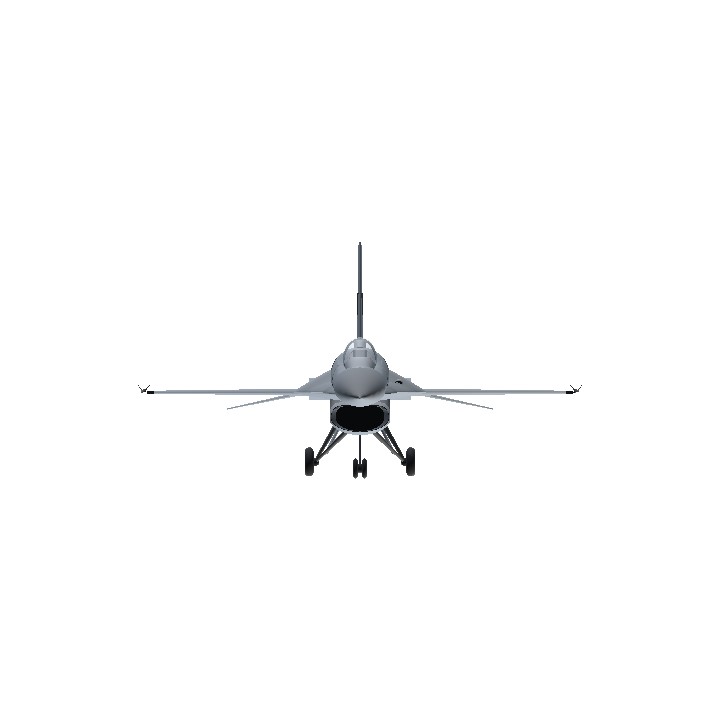