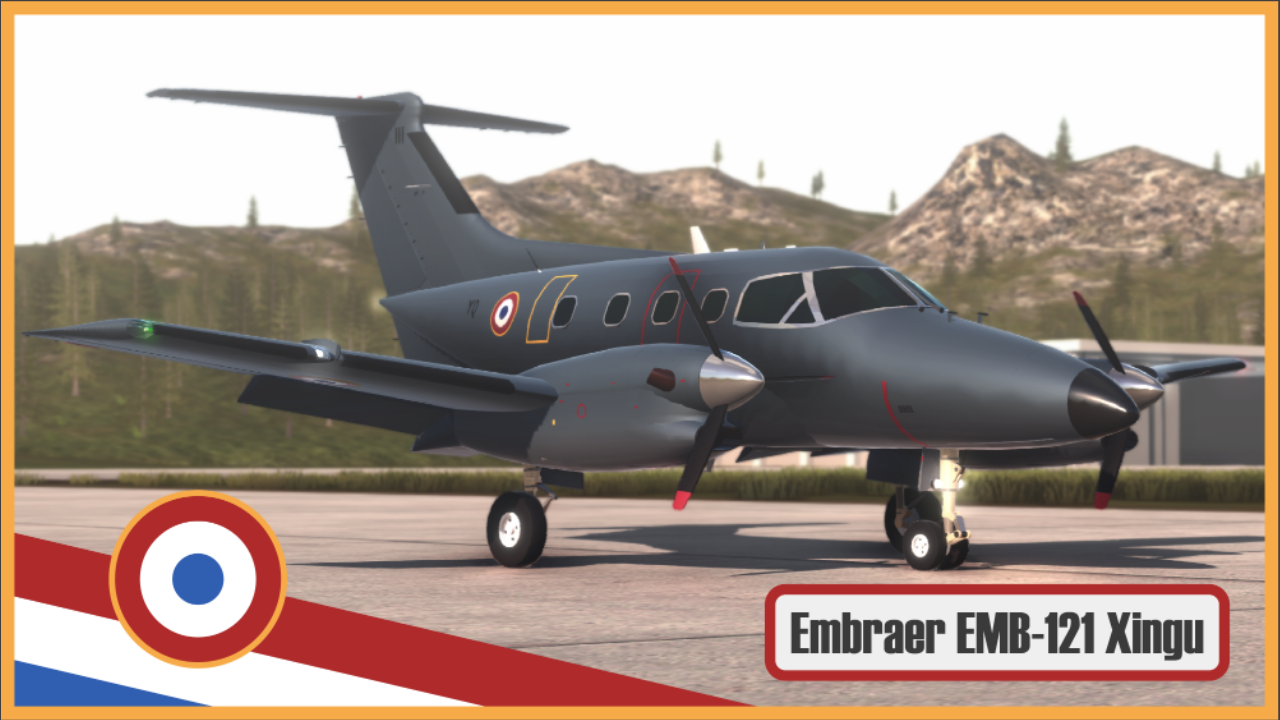 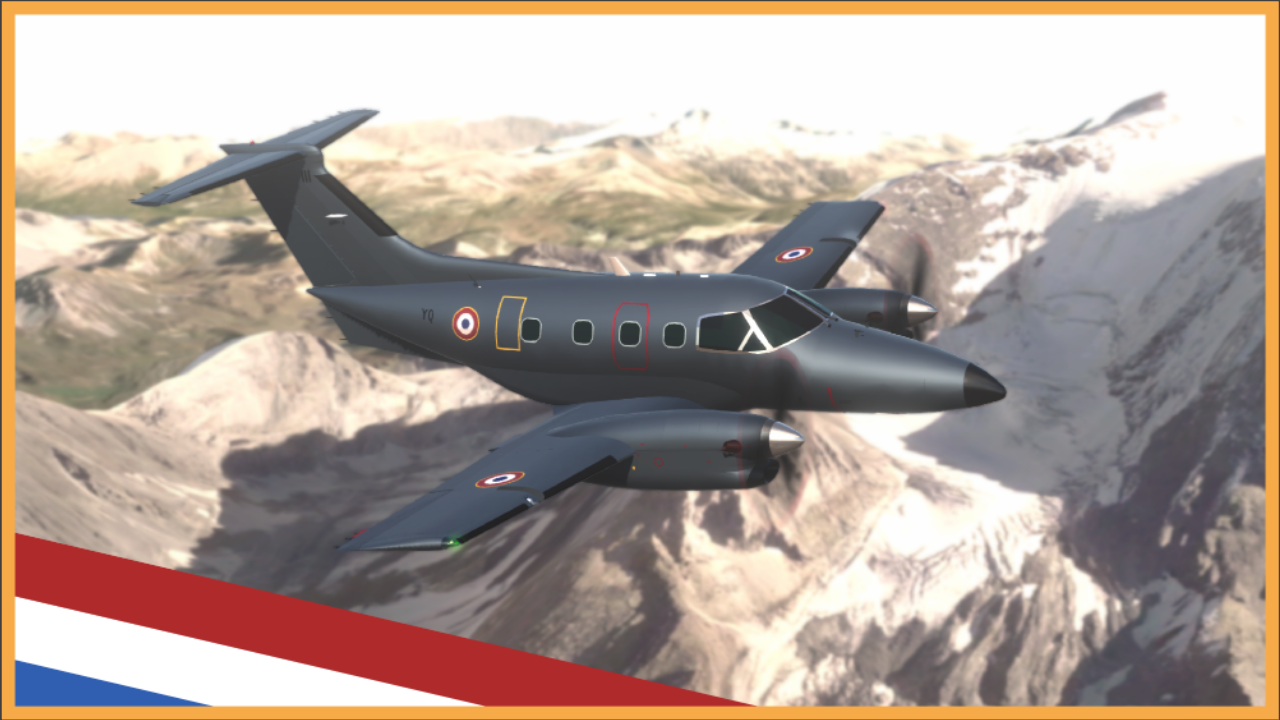 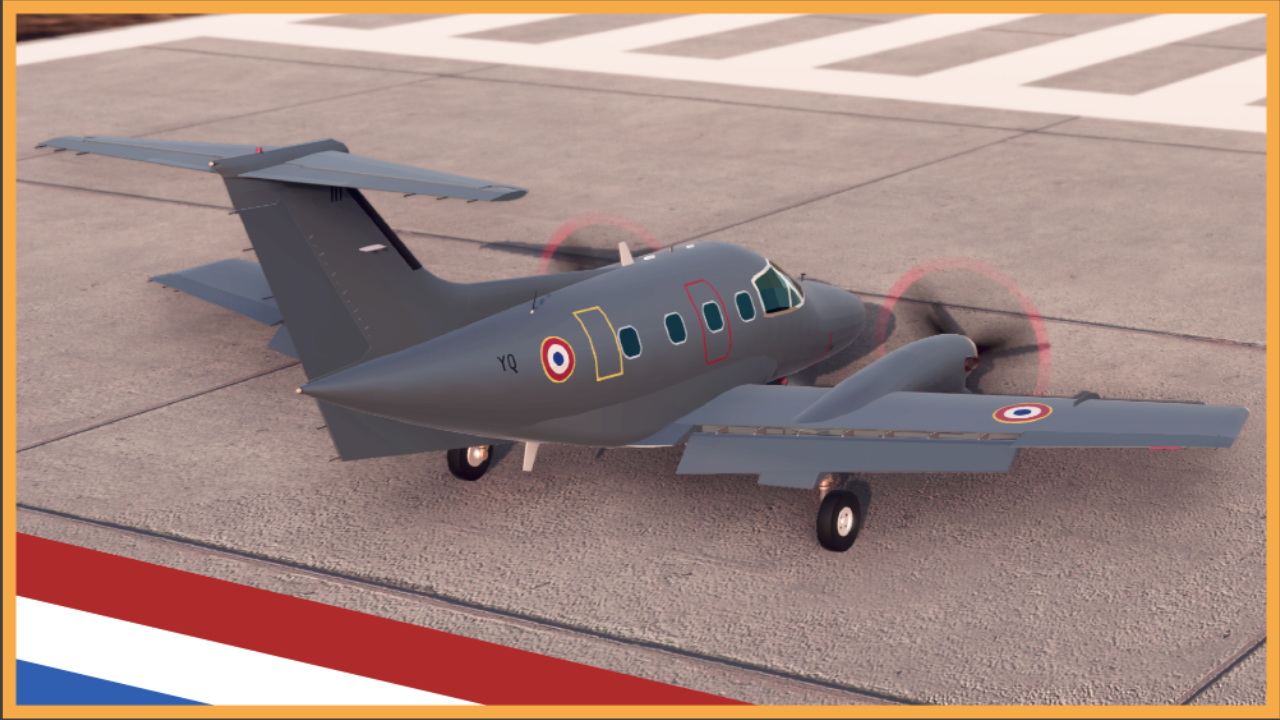 Phat thanks to Vincent_, BaconAircraft, SnoWFLakE0s, MrSilverWolf, TheCatBaron for flight testing and technical assistance. Thank you, loyal subjects for supporting one of the two people that has uploaded something regularly in the past 2 years.

The EMB-121 Xingu (pronounced: Shin-Goo) is a twin-engine fixed-wing aircraft made by Embraer and introduced in 1977. The largest operator of the EMB-121 is currently the French Air Force, with 23 still remaining in service. Used by the French Air Force as a pilot trainer, it has been in service since 1983 and will be phased out in 2025, a total of 42 years.

Wow another upload from me in less than a month! I promise you this will not be a trend. Originally it was a proof of concept I made over a year ago for making visually accurate cockpits for larger planes. Then I started it again as a practice for circularly paneled wings, so ta-da this is the first plane I've made with a somewhat accurate wing profile. I will now return to my R&D cave kbye.

Additional Flight Notes:
If you takeoff with takeoff flaps selected and let go of pitch, it can sometimes lock itself in a nose down attitude despite having full elevator deflection. I didn't figure out how to fix this so just... don't do that. 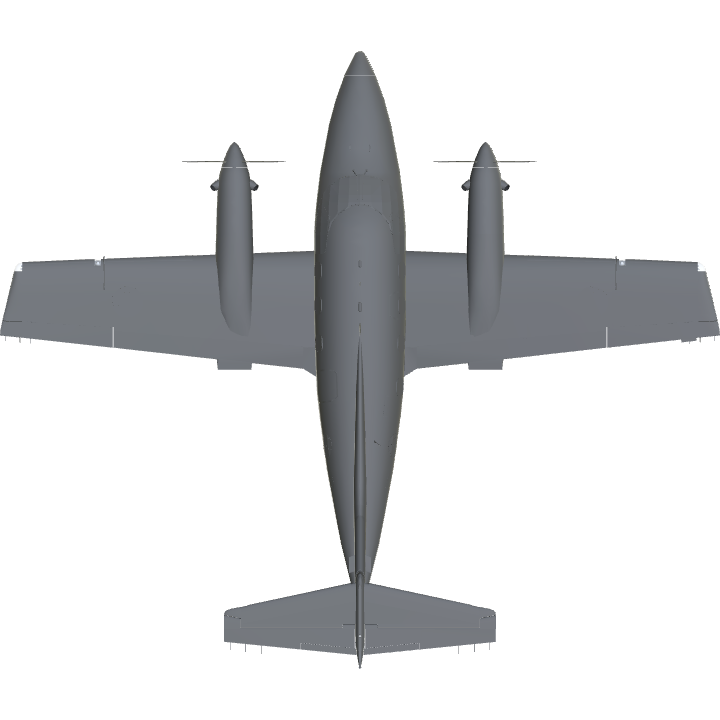 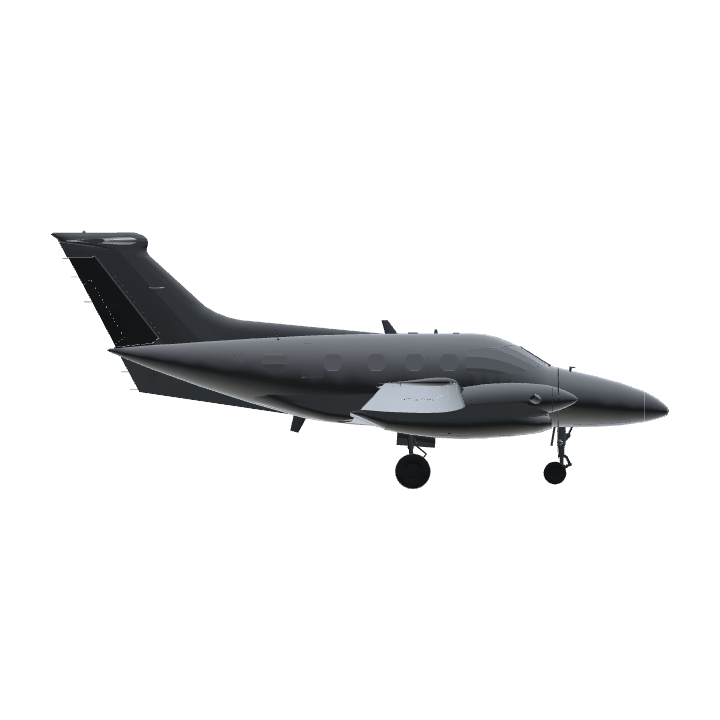 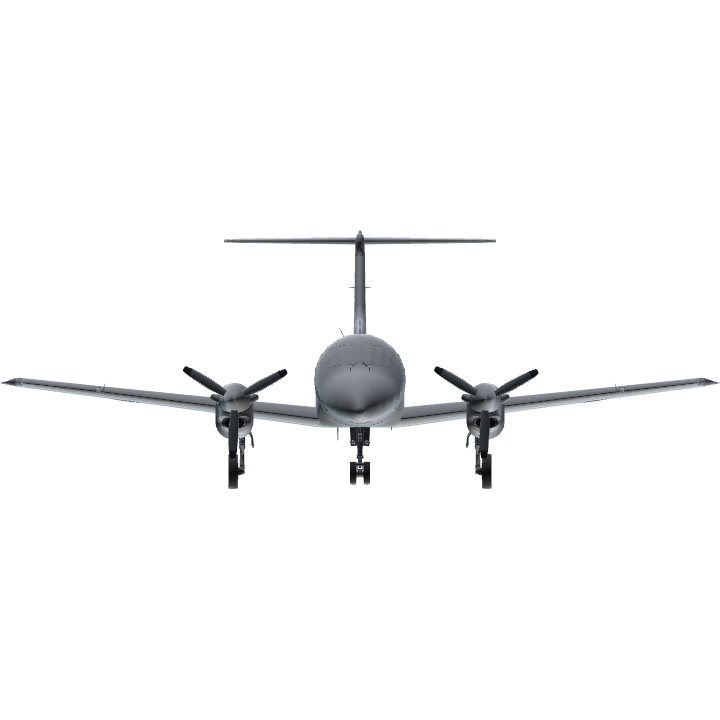