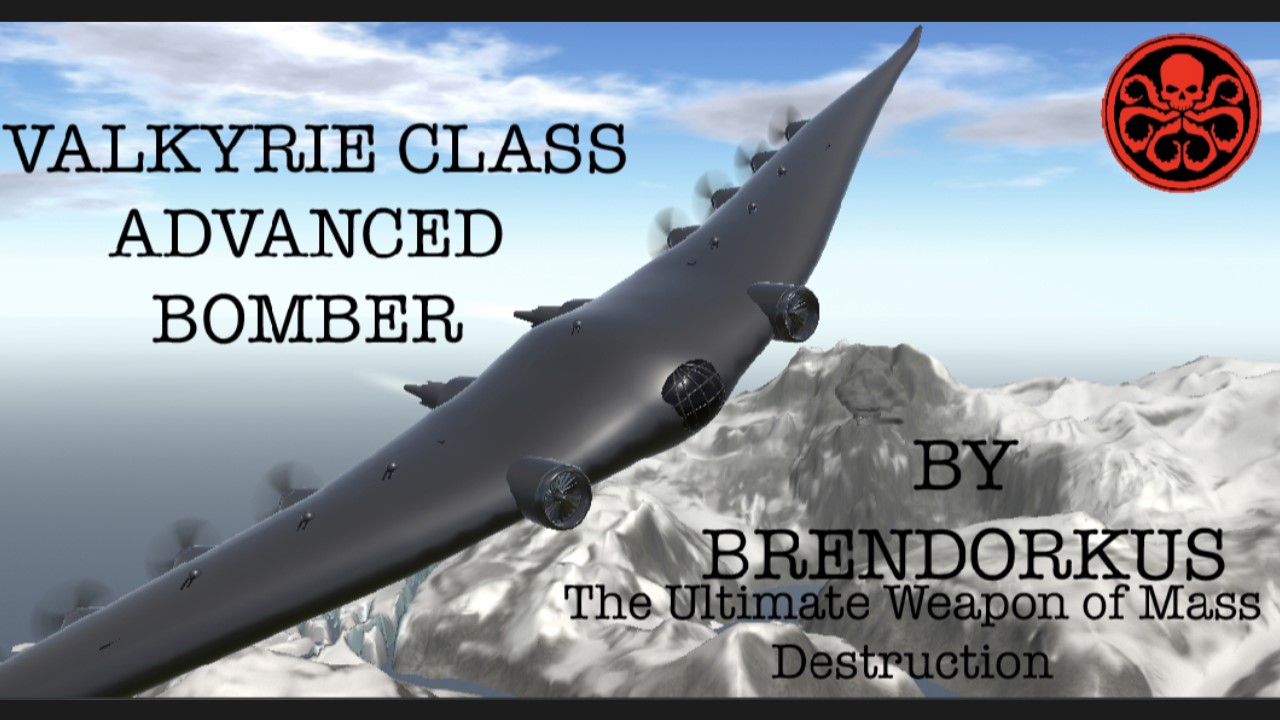 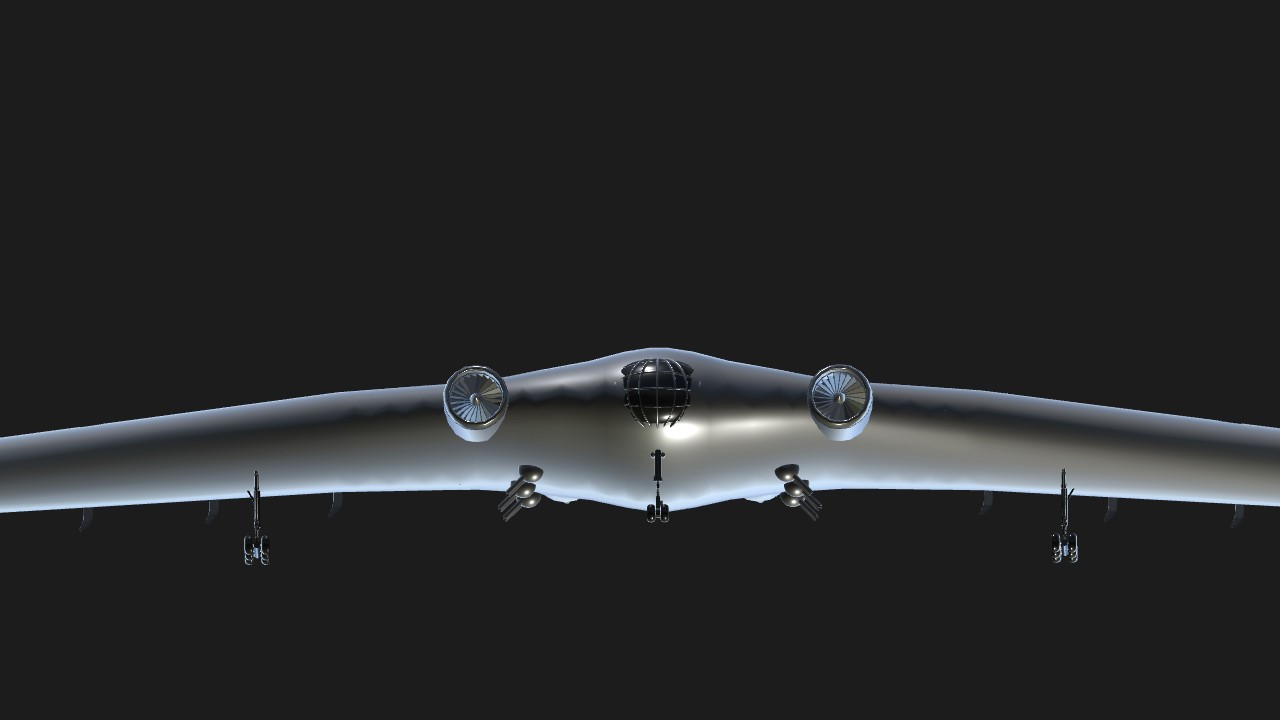 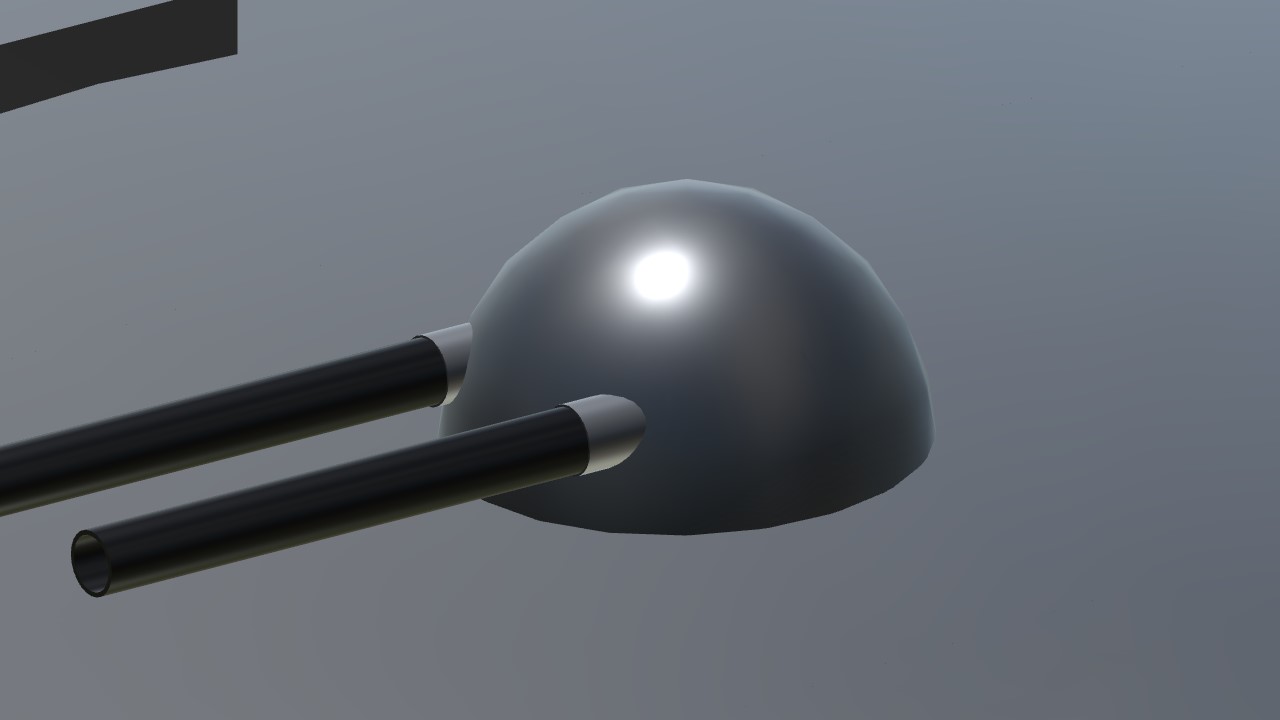 2,038 downloads
No Tags
Auto Credit Based on 50CalChicken's Valkyrie

SPECIAL THANKS TO 50CALCHICKEN FOR THE FLIGHT SYSTEM 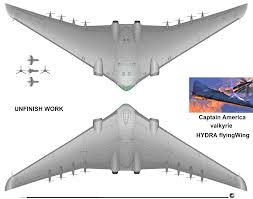 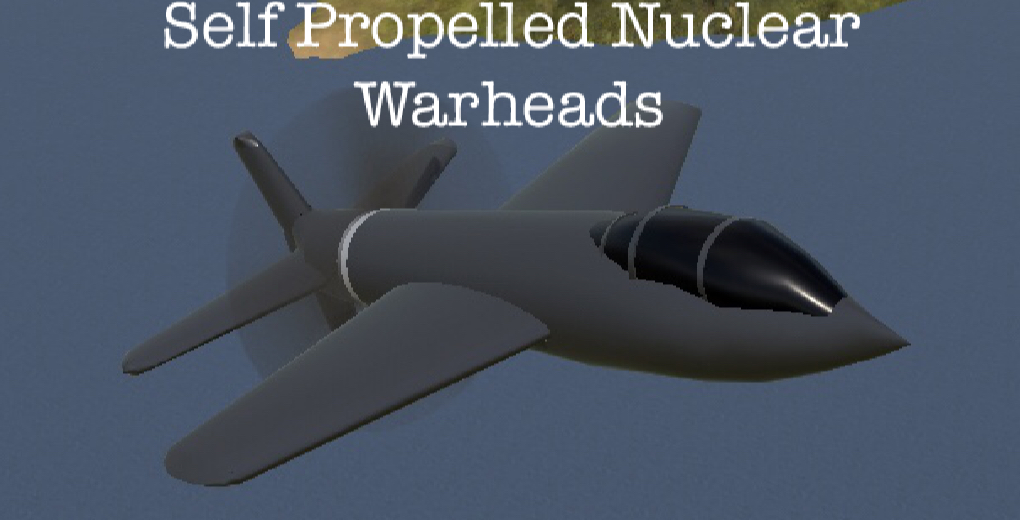 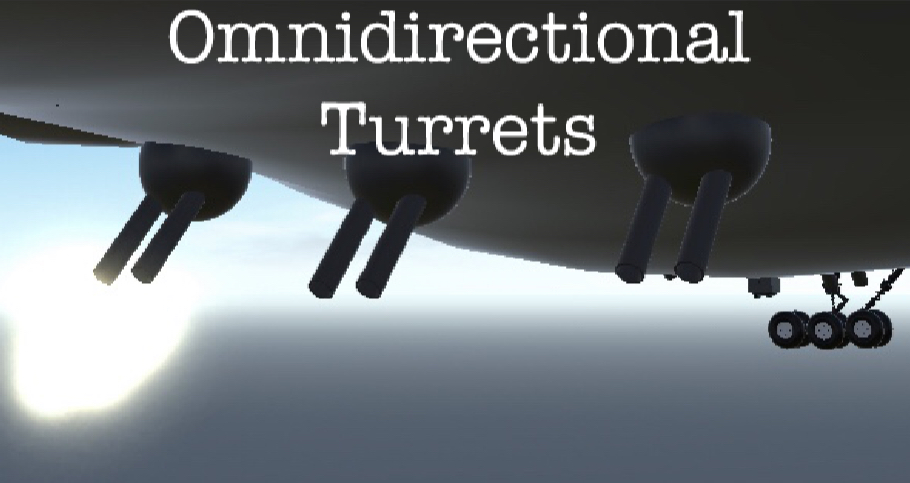 Johann Schmidt's plan (Red Skull) for world domination culminated with the construction of the first of many super bombers, the Valkyrie, a plane that adapted characteristics of both prop planes and stealth bombers, equipped to launch suicide drone bombs which doubled as auxiliary propellers. Its main propulsion was a pair of jet engines, located on the sides of the main console and hangar area. The Valkyrie was taken control by Steve Rogers, and the plane was crashed into the ocean in order to save millions of lives.

The plane was discovered almost seventy years later, on the frozen shores of Greenland, when changing landscape exposed part of it. S.H.I.E.L.D. agents dispatched to investigate found Captain America perfectly preserved inside, frozen in ice.

I SPENT WEEKS ON THIS HIDEOUS MONSTROSITY. PLEASE NOTE THAT FLYING WINGS SUCK, AND I DON’T KNOW WHY I DID THIS 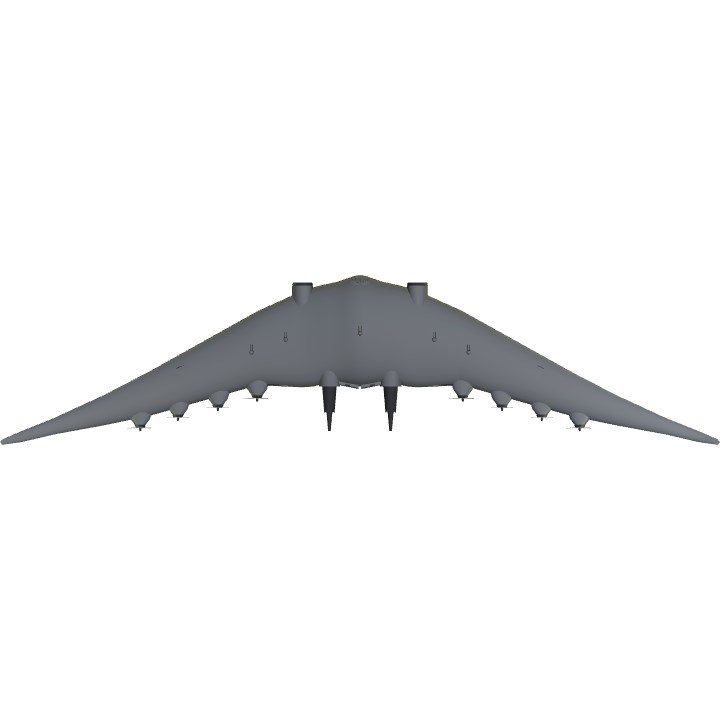 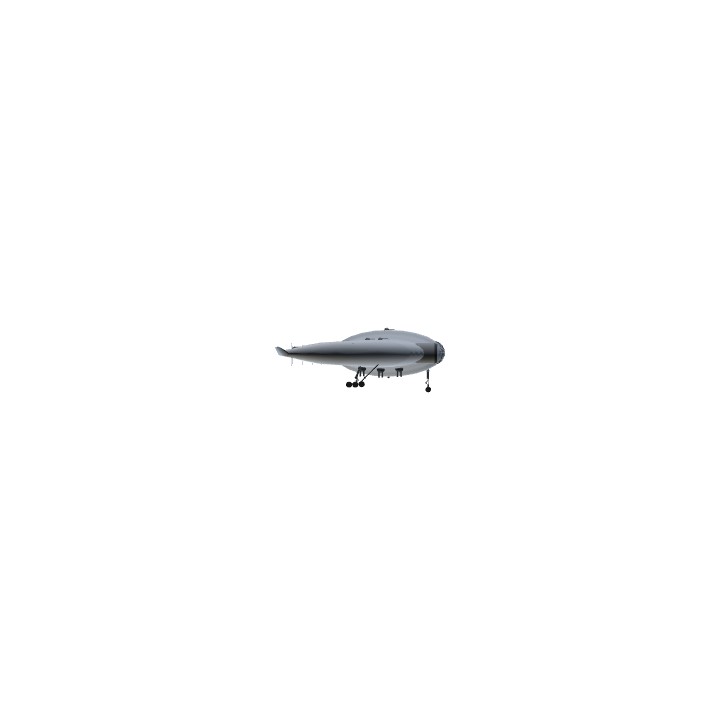 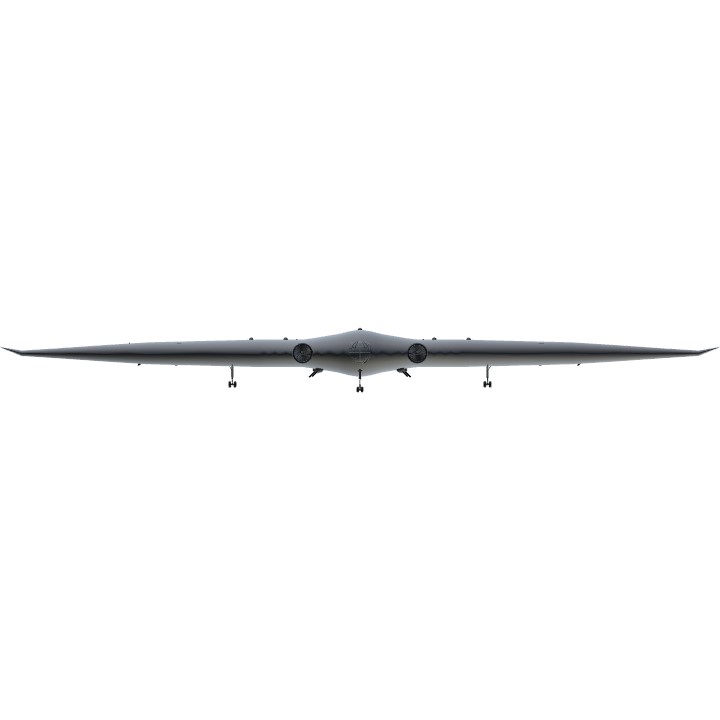