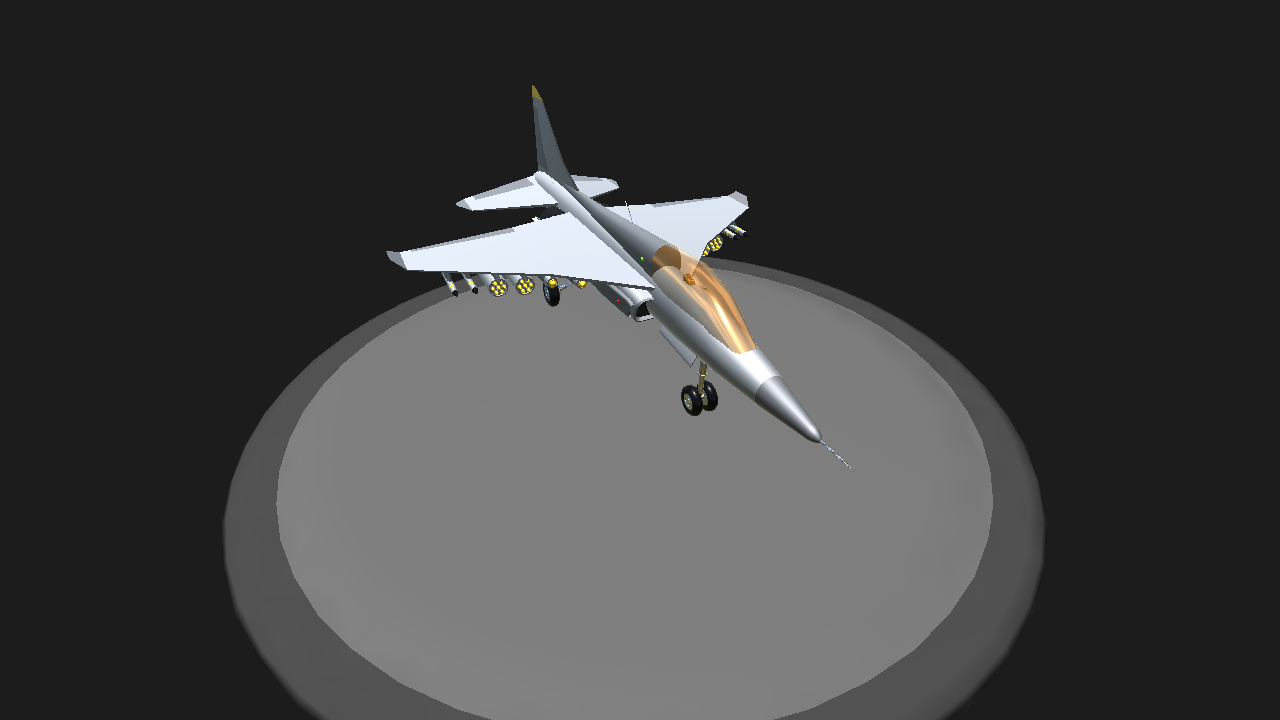 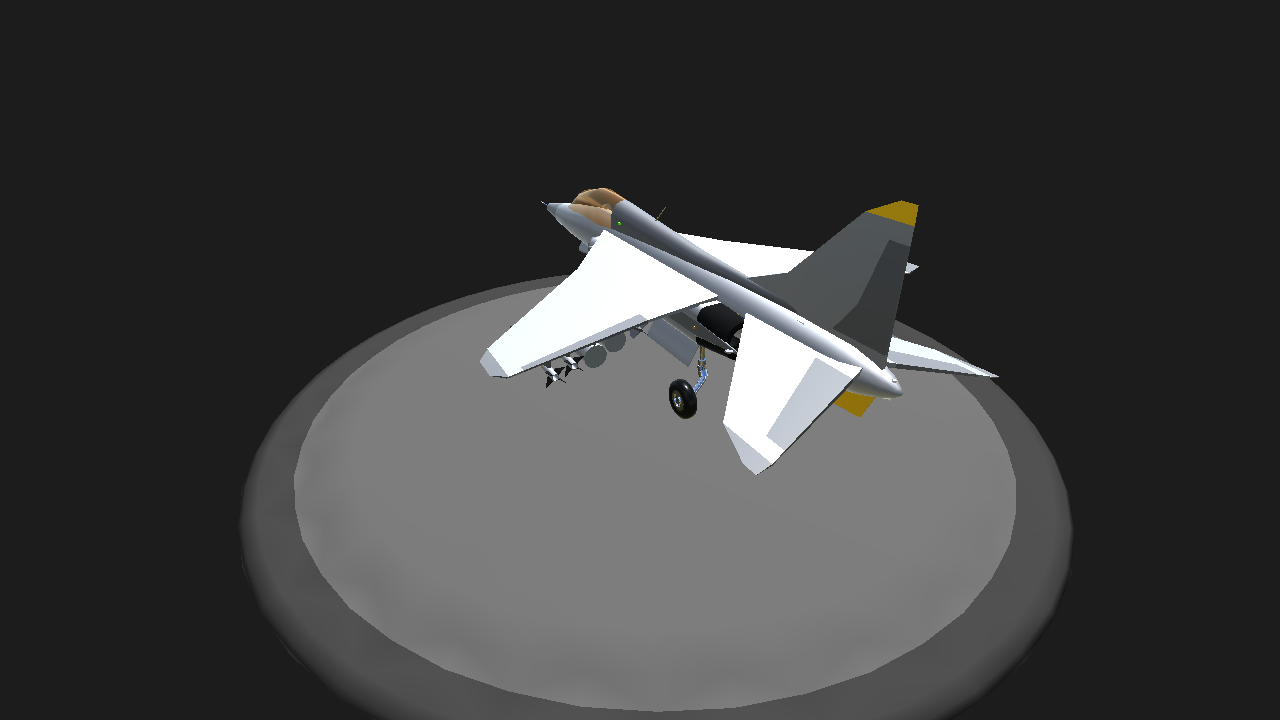 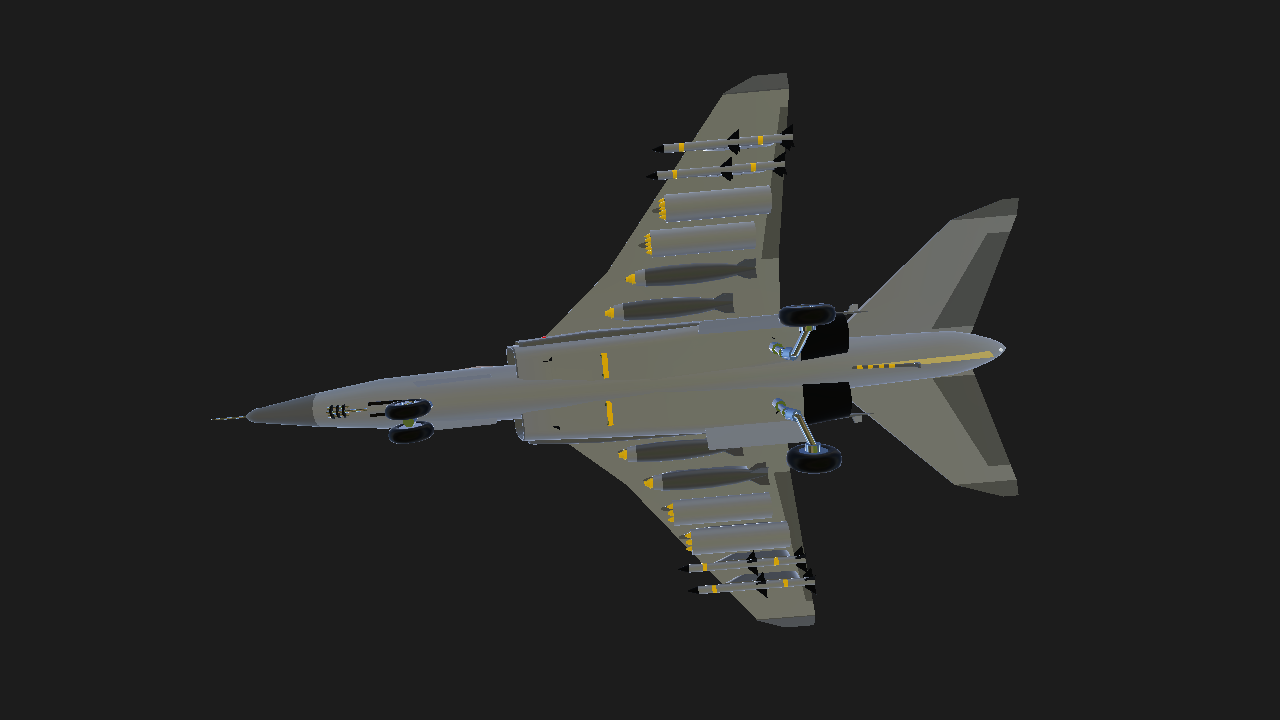 Author's Note: Well, good to be back! I know it's a long description, but please, read it all the way down, there is useful information here. Thank you!

Description: The AV-91B "Dover" is a multirole Vertical Take-off and Landing Jump Jet operated by the UBRS and built for usage in unpaved runways, helicopter carriers, aircraft carriers, frigates and so on. It is very well rounded with very good lifting power and many possible configurations.

Development: The idea of a VTOL Jump Jet was first proposed in the late 60s by Sir Wilheim Hornwell, an engineer from the UBRS as a way to intercept Soviet Armor and Air Forces in the case of a communist invasion of Europe. His philosophy was that airfields and ships would be the first targets in case of war, after studying the events of WW1 (1914-1918) and WW2 (1939-1949). In 1971, the project was approved by the New Royal Air Force and New Royal Navy under the codename Project Tapeworm. The first operational prototype was completed in 1974 with mild success as it-s engines were unreliable and the aircraft was very unstable. In 1976, the second prototype was tested, with all it's previous flaws fixed. It was officially adopted in January 1977 under the designation AV-91A "Dover". In 1978, an upgraded set of sensors and a new radar was added, alongside a new 27.5mm Rotary Chaingun, and this new model was addopted as the AV-91B. It is in service under many countries and it still is in service with the UBRS.

Bombing run on the USS Beast.

Aircraft shot down after bombing run.

VTOL Tutorial: Vertical flight with this aircraft is simple, but an explanation is always useful, right?

Landing when at Horizontal Flight:
1- Turn VTOL all the way up and disengage AG2
2- When at ~200kp/h, engage AG1 and turn your nose up to slow down
3- Slowly decrease Throttle for a safe landing.
Parachutes optional.

P.s: If you read this in it's entirety, you're a madlad and deserve a pat in the back! Thanks for checking it all out. I know this plane isnt that much, but it was very fun coming back to SP and making this plane i have had so much fun flying and killing the poor sailors of the WW2 fleet and the USS Tiny 2 with it. 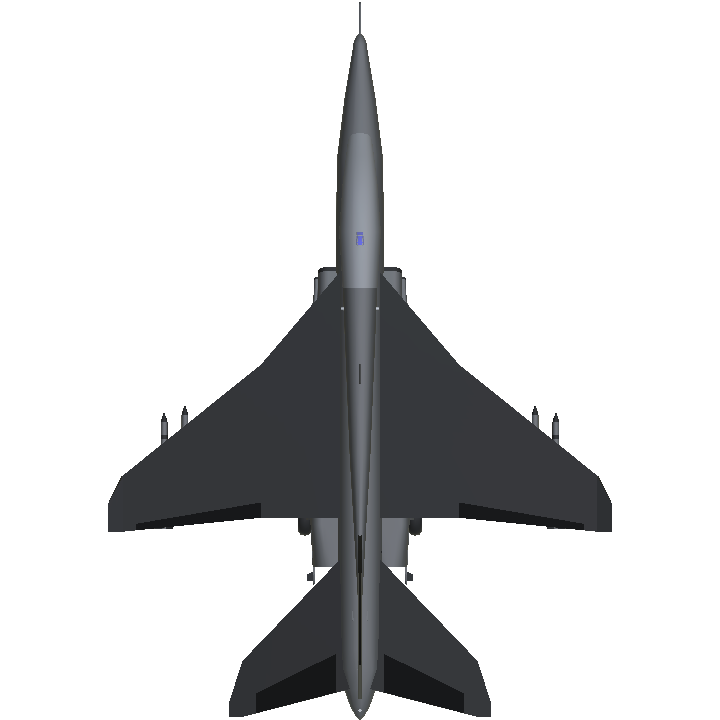 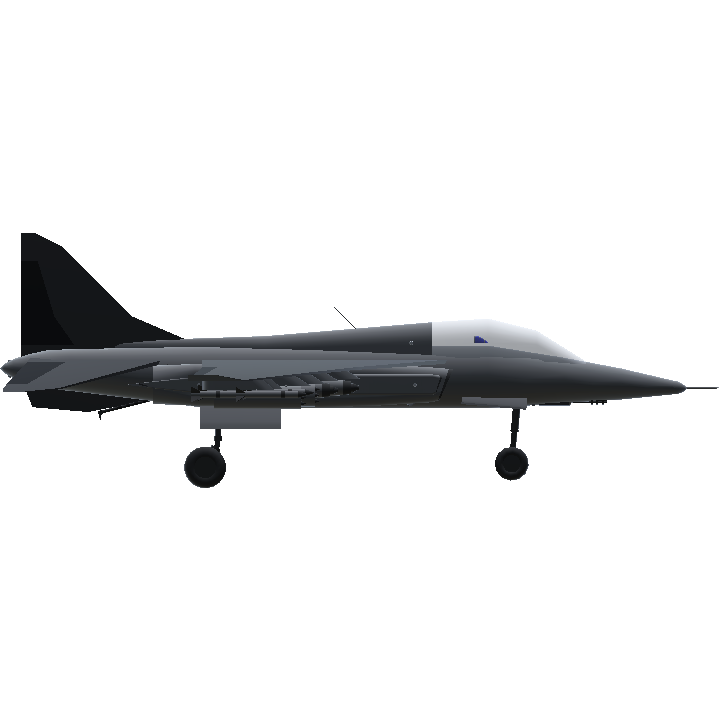 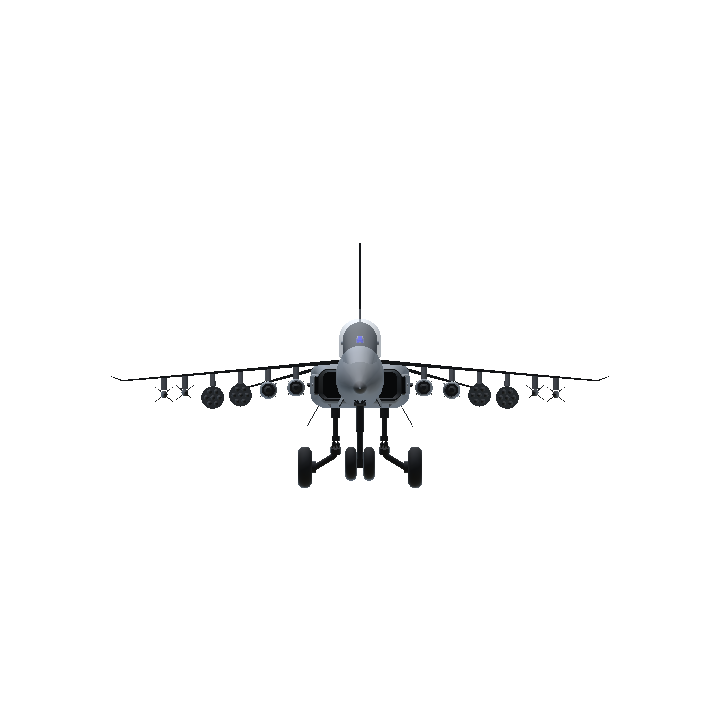