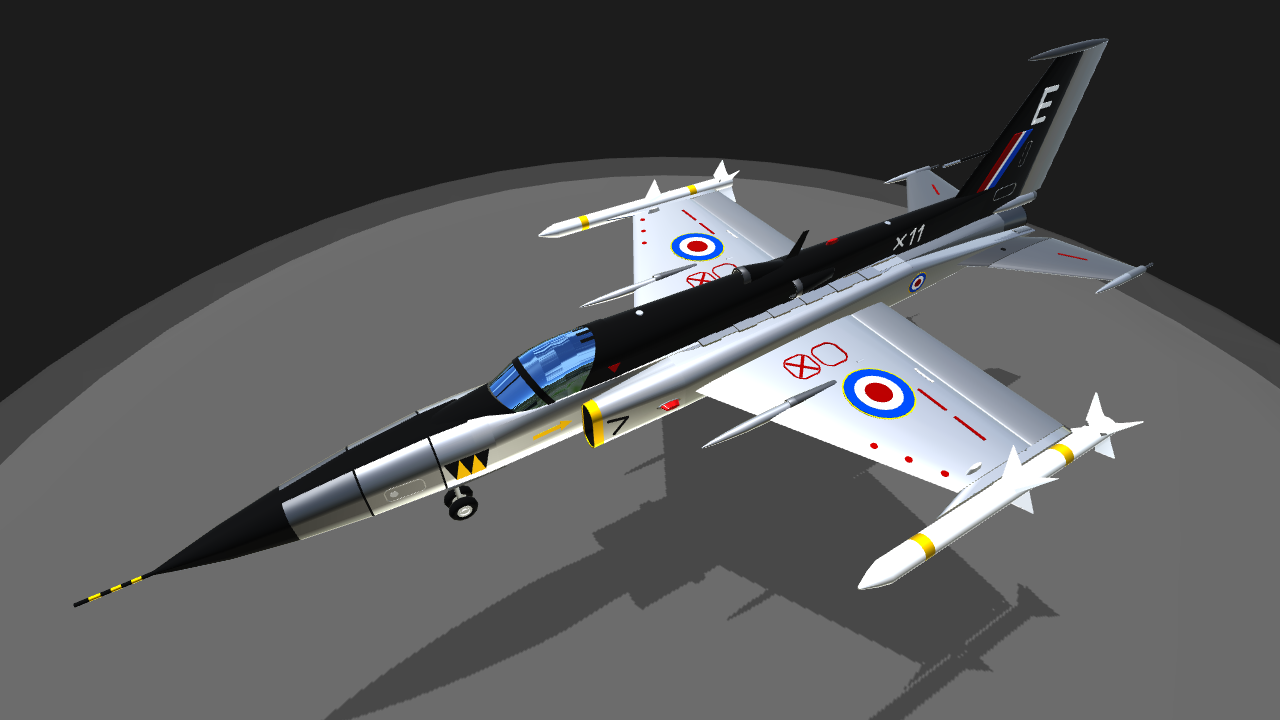 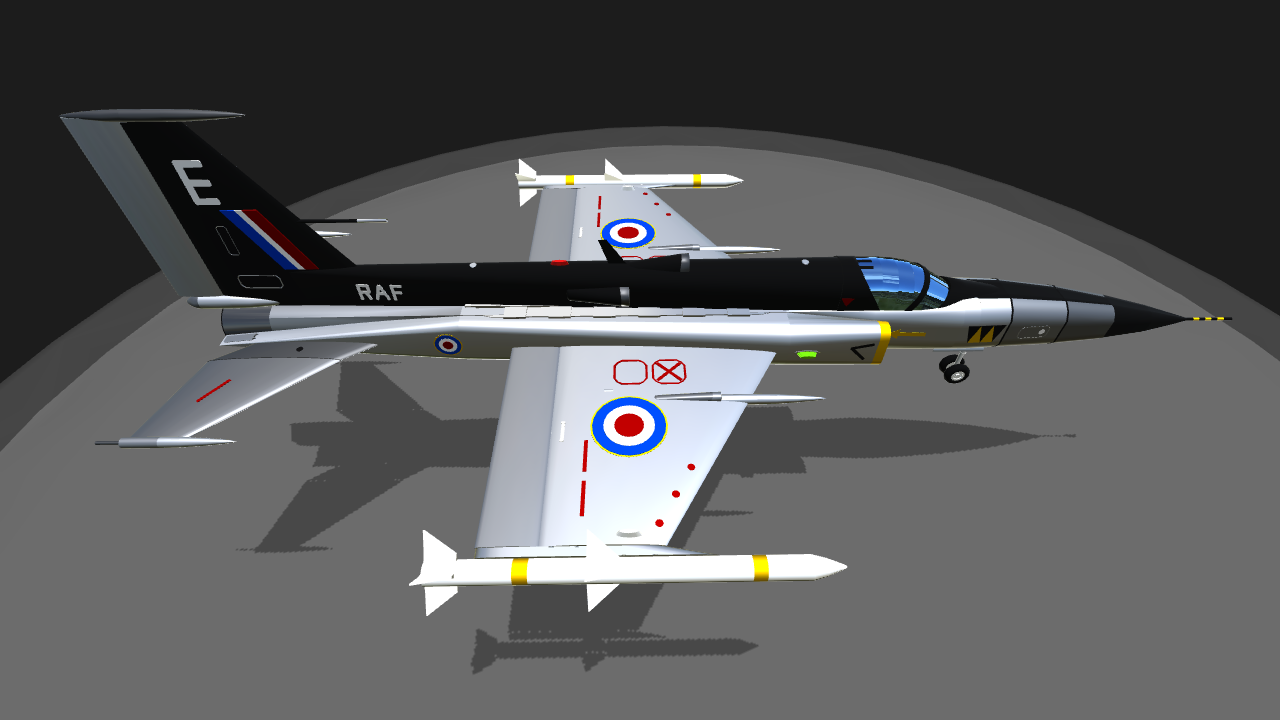 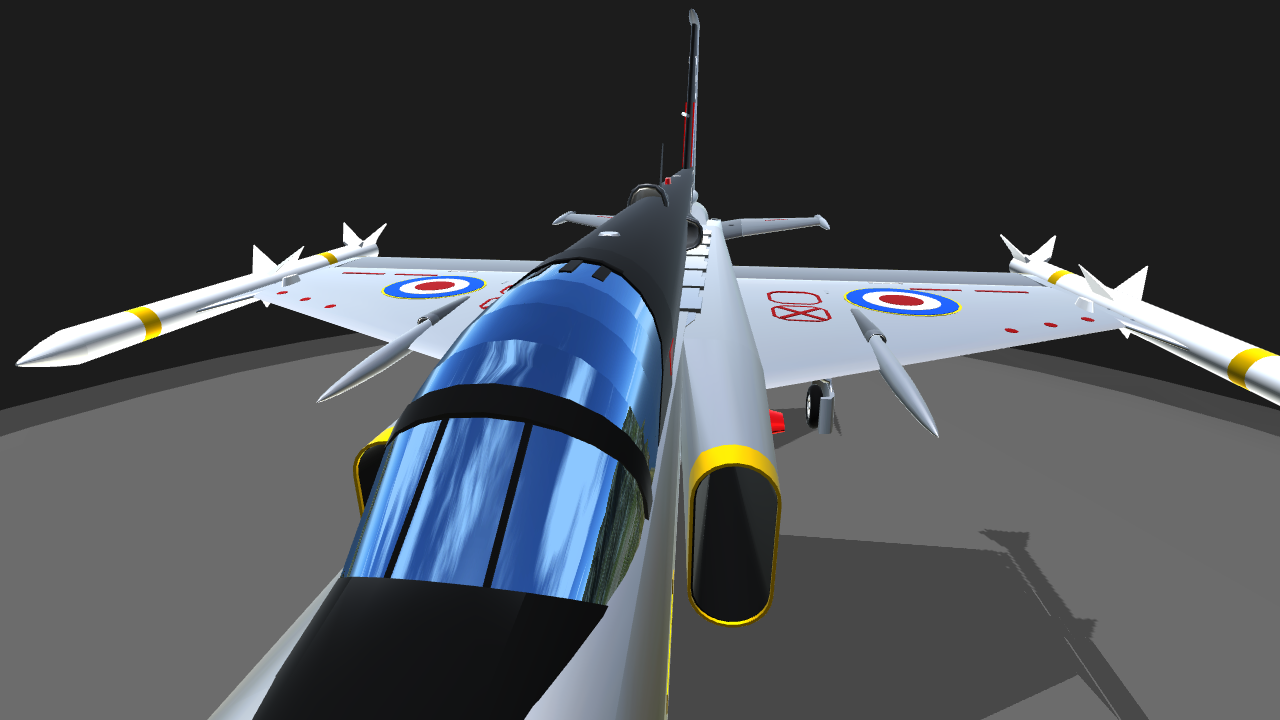 Brief History
The Fairei X11 Fire Comet is an experimental aircraft, created in secret for the RAF during the Cold War. It was feared that the USSR had supersonic cruiser bombers. The objective of this airplane was to ascend faster than any airplane and to demolish to high level both the enemy bombers, as their missiles and nuclear bombs. Due to this, a solid fuel rocket plane was designed, very suitable to overcome several times the speed of sound, but very unstable at high altitudes and pressures. Despite the risk that it posed for the pilots, it was observed that a smooth piloting, allowed to maintain acceptable safety levels. On the other hand, the plane could fire its missiles and shoot down any enemy in less than 5 minutes, maximum time of autonomy of the plane.
For all this, the British government gave the green light to the project, building only 10 units for the defense of the East Coast and London. Luckily they were never used and were sunk into oblivion in the secret hangar Farnborough Air Force Base.

Please read before fly
- Use High physics to fly this plane
- It is an experimental aircraft, stability at high altitude and at high speed can be compromised. It is recommended not to put the G force limit on the aircraft, to avoid fractures in the rocket fuel tank. There have been reports of explosions, when the plane made very sharp turns or sudden changes in speed, for example when applying airbrakes at speeds above 1300 mph.
- It is recommended to maneuver gently, without sharp turns
- Use the airbrake when the rocket fuel is exhausted
- If you run out of fuel and are flying over the ocean, press AG4 to deploy the emergency parachute. The plane is ready to float on the water. 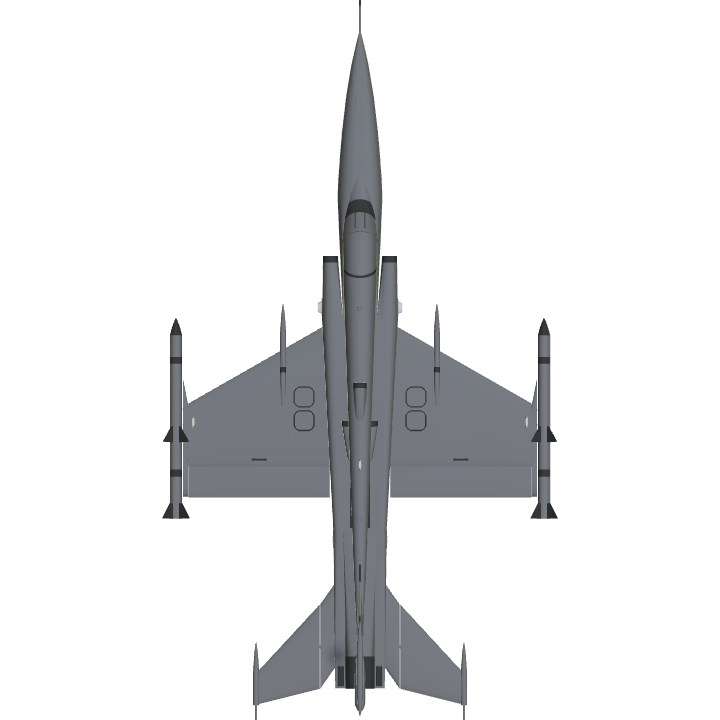 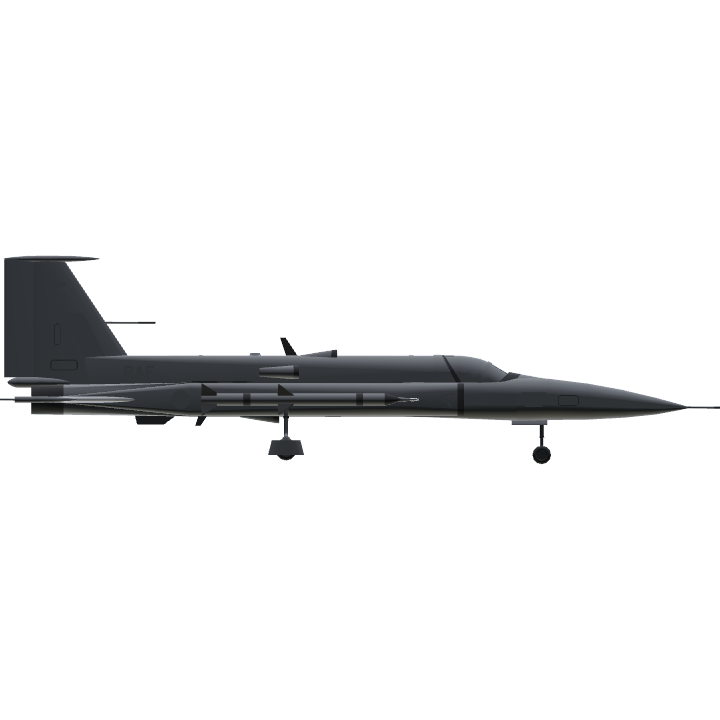 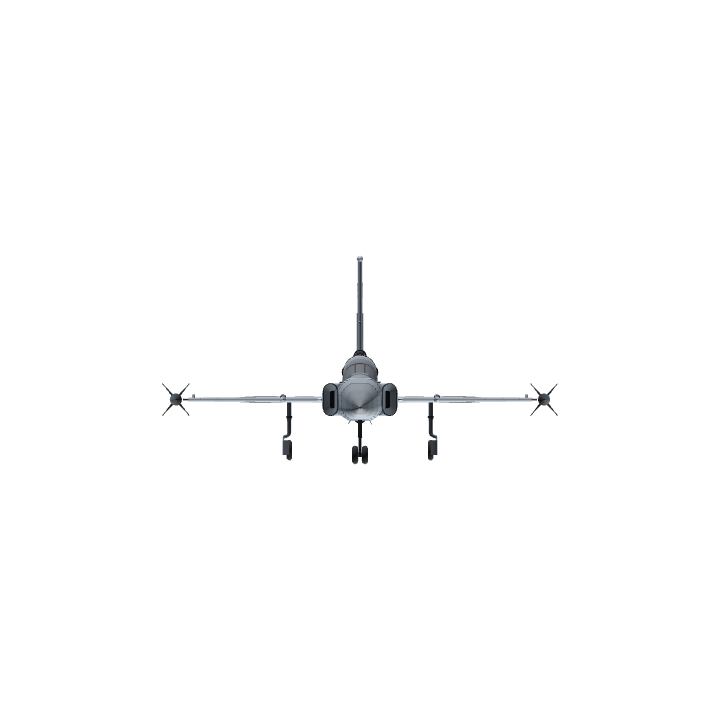